It doesn’t surprise me at all that among the beautiful places Italy has to offer for a wine fair, that I would end up in the foothills of Mount Etna, Europe’s most active volcano. Located on the east coast of Sicily, 3,329 meters (10,922 feet) high, Etna is the largest active volcano in Italy. Because of it’s constant state of eruption, the surrounding lands of volcanic soil provide an excellent fertile environment for mans of agriculture, especially wine grapes!

Lucky for us, we had the hook-up for tickets for the fair, and everyone was able to enjoy as much wine to their heart’s content.  The fair, Le Contrade Dell’Etna , is a small wine fair featuring wines made only from the surrounding area of Etna. 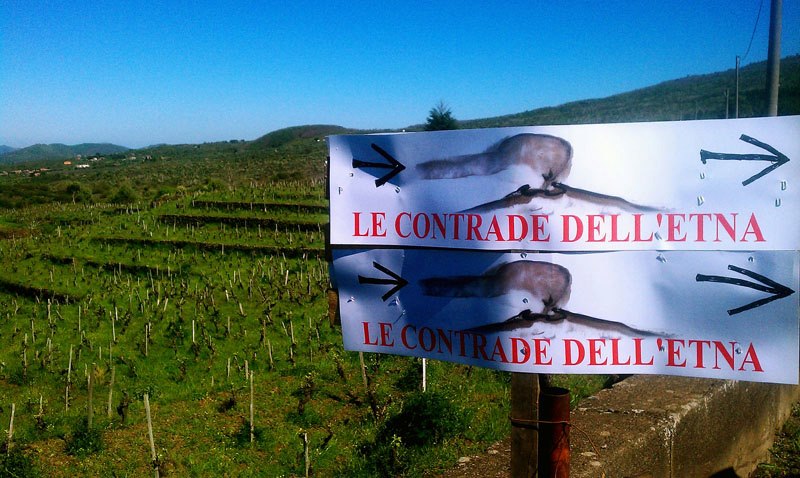 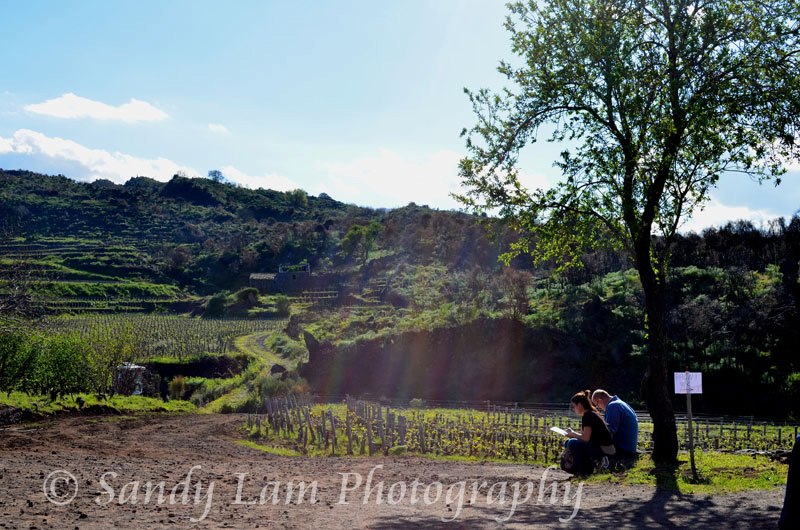 Needless to say, the wines were fantastic. We walked in with our professional hats on, but that didn’t keep us from having fun. We sampled organically and non-organically produced wine, which was nice, since I’m used to just sampling organic wines all at once. It’s nice to be able to really taste the difference. 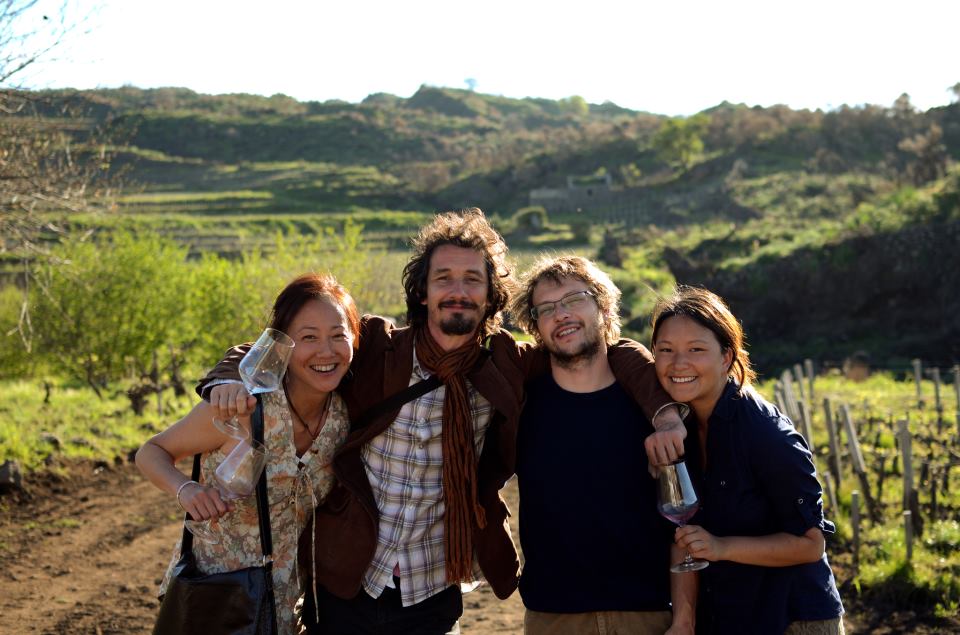 Eventually, my palette became worn down so I enjoyed some time with the children.

We walked out, with a couple bottles to bring to the “top” of Etna to watch the sunset. This was my favorite memory from Sicily. Corrado was determined to find this look out point, and we finally made it just minutes before the sun went down. It was a FANTASTIC memory I will always cherish though. There’s just something about saying you attended a small wine fair in the foothills of Europe’s largest active volcano that is just as magical as it sounds. It’s like bathing with elephants. Surreal, beautiful, and enchanting. Even the beaches and greek temples of Sicily just didn’t compare. 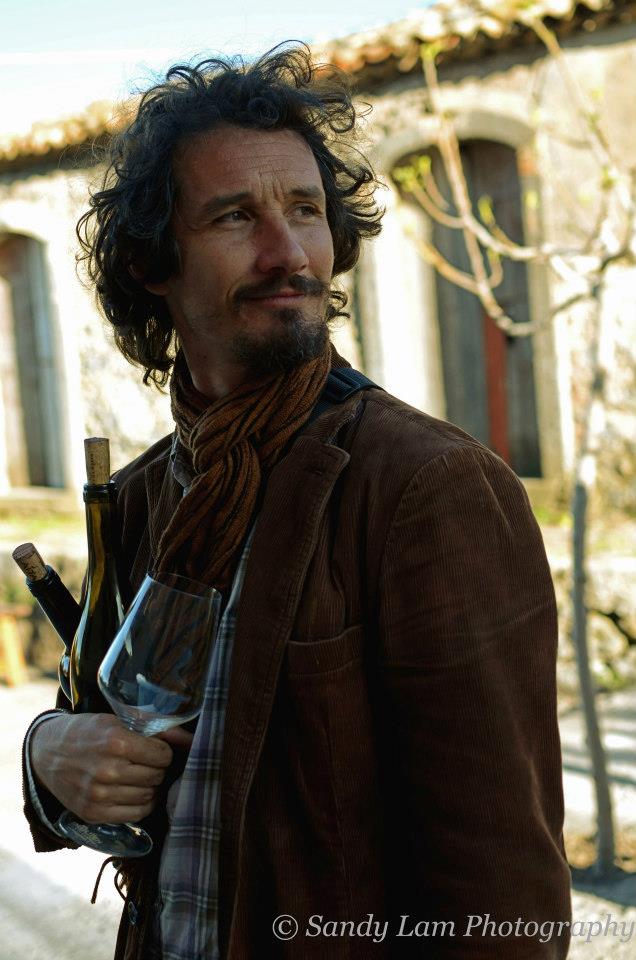 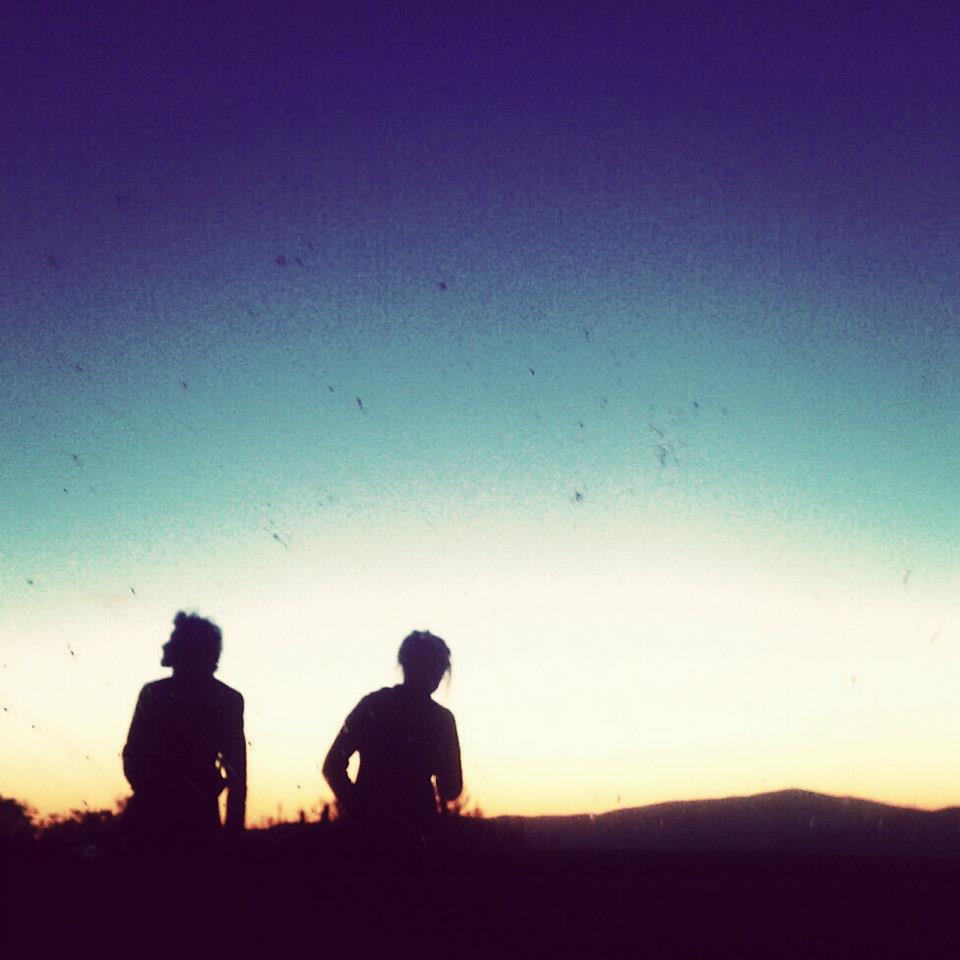 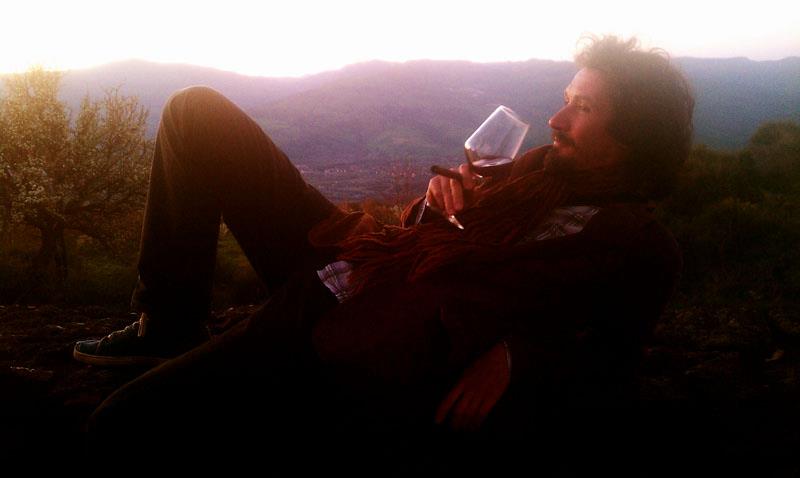 This photo says it all.