Kris Orlowski and Andrew Joslyn – “Pieces We Are” This week has been a crazy flux of new music for me. Such an exciting time. The delayed obtaining of Mumford and Sons‘s new album “Babel” (WOOT!), Taylor Swift’s album “Red” (Sorry, the sappy romantic in me just loves her too much…admittedly there are very few songs on this album I enjoy), and most importantly, lovely tunes from some of my favorite Seattle artists were released on the same day this week. Kris Orlowski teamed up with Andrew Joslyn to produce “Pieces We Are” and the oh so loveable vocal and folk genius David Wellnitz and his new project, Heels to the Hardwood released a 3-song EP, “Crow 12”. I’ve been meaning to make a Kris Orlowski entry for a while now, and figured this was a good time to post some of his photos and talk about his new album now. Heels to the Hardwood entry coming soon, but for now buy the EP on bandcamp, it’s only $3, less than your 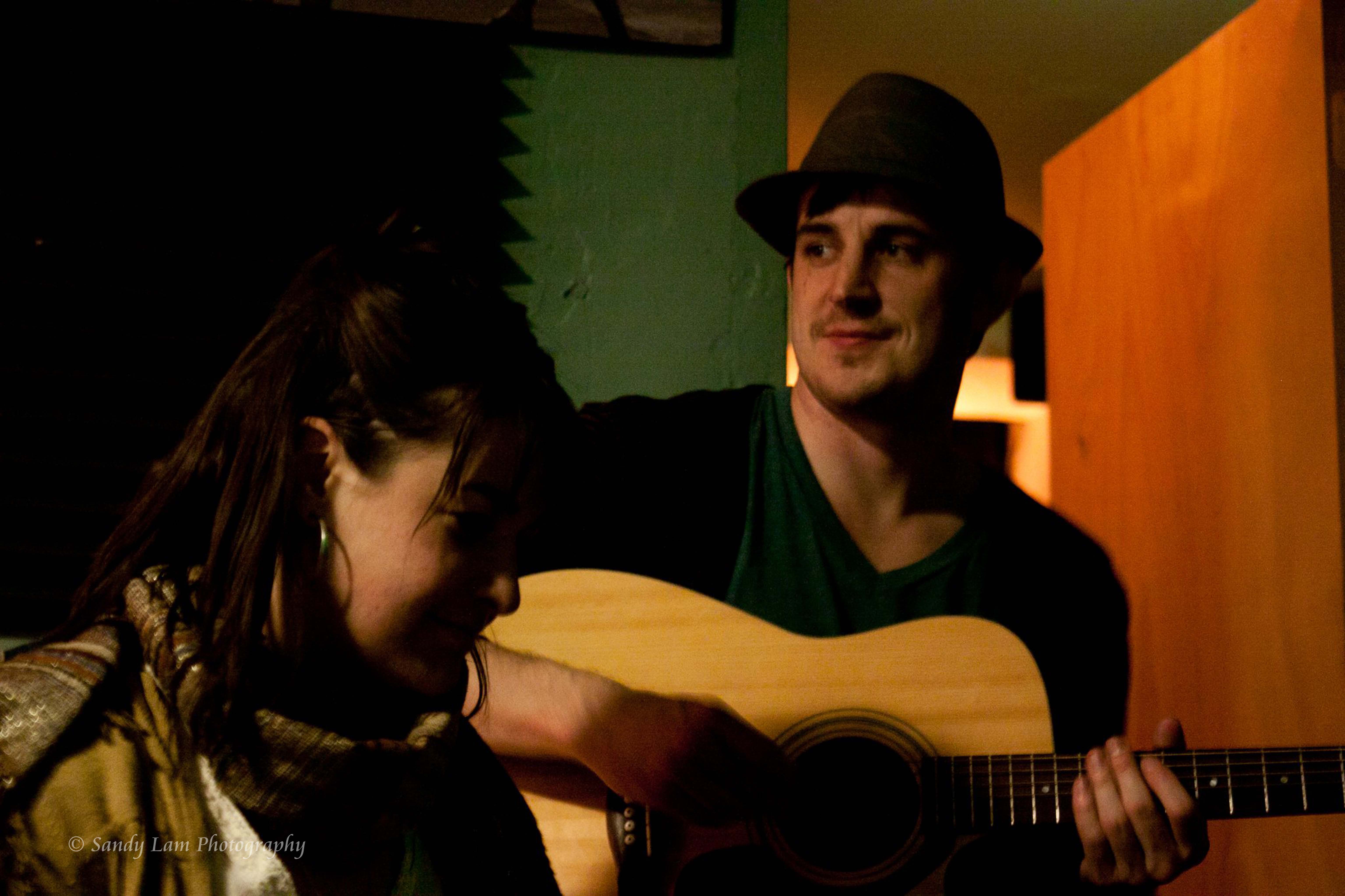 Starbucks purchase for the morning!

I first encountered Kris Orlowski randomly one night in The Space. I had heard of him previously and heard that his velvety smooth voice was heart melting. But it wasn’t his voice that made my heart melt though, it was his genuine personality that did it for me. After an epic St. Paddy’s day show with Handful of Luvin’ at the Tractor Tavern, we were all gathered in The Space for a memorable and hilarious jam session. I loved his easy going, happy demeaner, it was no surprise to me when I learned he hails from my favorite place: Bellingham. He did have a wonderfully relaxing voice, so I made it a point to go check out his music. The results were not disappointing.

Kris has a way with making everyone in a room feel special. Like he is playing a song just for you, because you requested it. In many cases, he does oblige with the occasional song requests. But more than that, he makes everyone feel connected and makes a genuine effort to get to know his fans or people encountering his music for the first time. His lyrics are relateable and his music makes you feel you are part of some independent movie scene falling in love. It can be light hearted that makes you feel like your heart is tip toeing on air, or it can make you contemplative about life. It’s been so amazing to watch Kris grow as an artist over the short year I’ve known him. He has accomplished some amazing things! 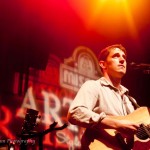 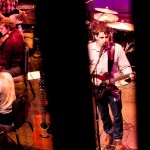 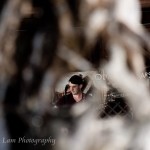 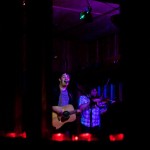 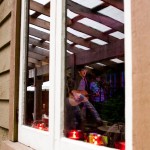 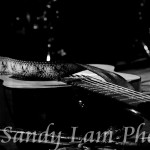 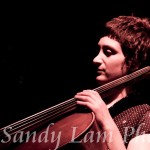 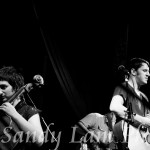 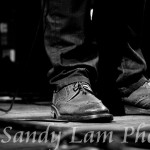 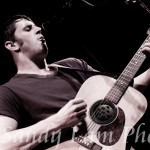 As written previously, Kris Orlowski’s song “Your Move”, holds a very special moment for me. When I was standing in the airport, making my move to Italy, and heard his song come over the airport speakers. It’s the perfect song about the courage to pack up your bags and make the next big move in your life. I came to know Kris’s music has he was finishing his project with the Passenger String Quartet, and from the moment I heard Andrew’s beautifully crafted compositions with Kris’s voice, I knew I was hearing something special.

I’m glad they recognized this as well, because since then Kris and Andrew have worked really hard to produce the newly released “Pieces We Are” EP. I could talk forever about Andrew’s beautiful orchestra compositions and talent, but I’ll just say that having the full orchestra with Kris is, for lack of better word, epic. The first track, “All My People Go” opens with a full orchestra…the timpani leading up to Kris’s vocals followed with the orchestra backing him up, is like the perfect opening scene of a movie of horses running along mountain tops or fields. At least that’s how I feel. It truly feels like an epic moment. This album is so beautiful, my heart literally swells up with happiness everytime I hear these two together. My favorite track is “Mountains”…the harmonies, the piano, I love it all. You can download it for free from his web site. More than just containing great music, I learned the album was created in compilation of other seattle artists, photographers, videographers, etc. This project really is a collection showcasing Seattle’s best. Here’s a promo video for the album:

I’m disappointed I wasn’t able to be home to attend their sold out cd release show at the Triple Door, but get your hands on a copy of this beautiful piece of Seattle on iTunes. It’s definitely a work of art to be appreciated!