For some reason, Indians really like to take pictures with foreigners. However, they must not care about Asians because I never get asked for a photograph but mobs of people will pull Tina away from me and ask to take a photo with her. It’s really quite hilarious. It must just be a white person thing.

Our first day in Pushkar was amazing. It happened to be the only day the International Kite Festival was happening. It was amazing to see hundreds of kites up in the air from the rooftop restaurant of our hotel. 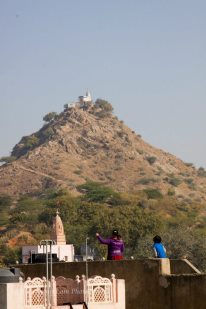 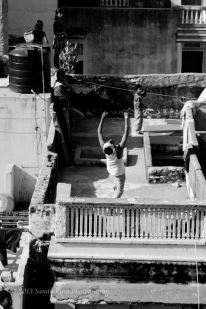 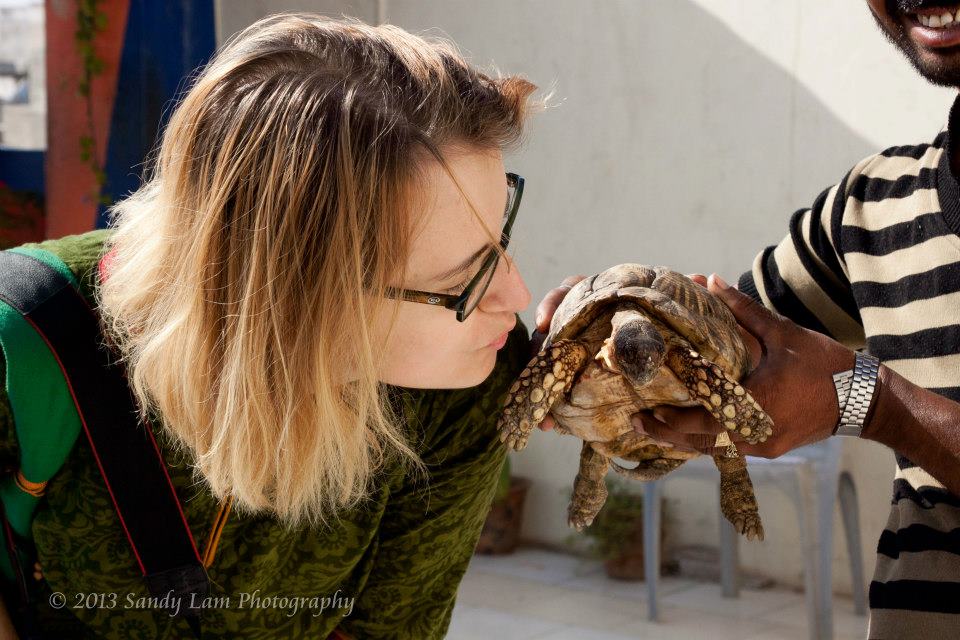 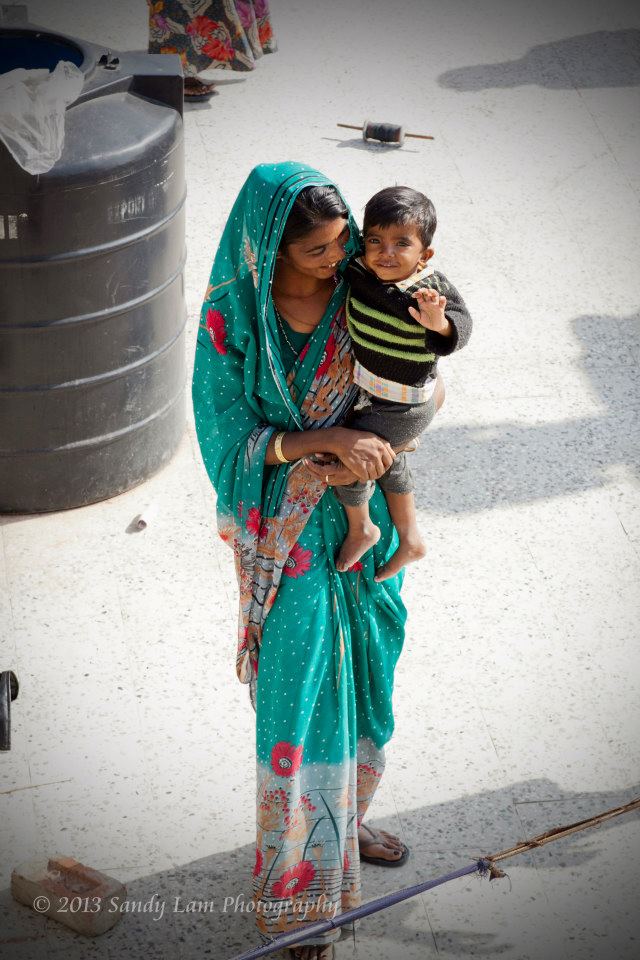 Tina and I were so excited we just wanted to stay on the rooftop all day. Turns out the hotel we were at was having a little press day, so some journalists were interviewing guests flying kites. We were told by the manager that he wanted us to be in the interview but by the time we went to the roof, they were already interviewing two girls from Switzerland. Of course, they were white. We thought we might have avoided the media interviews, but of course they were interested in Tina because they definitely just blazed past me. Haha. All that media training with WSDOT wasted.  But turns out they wanted us afterall. 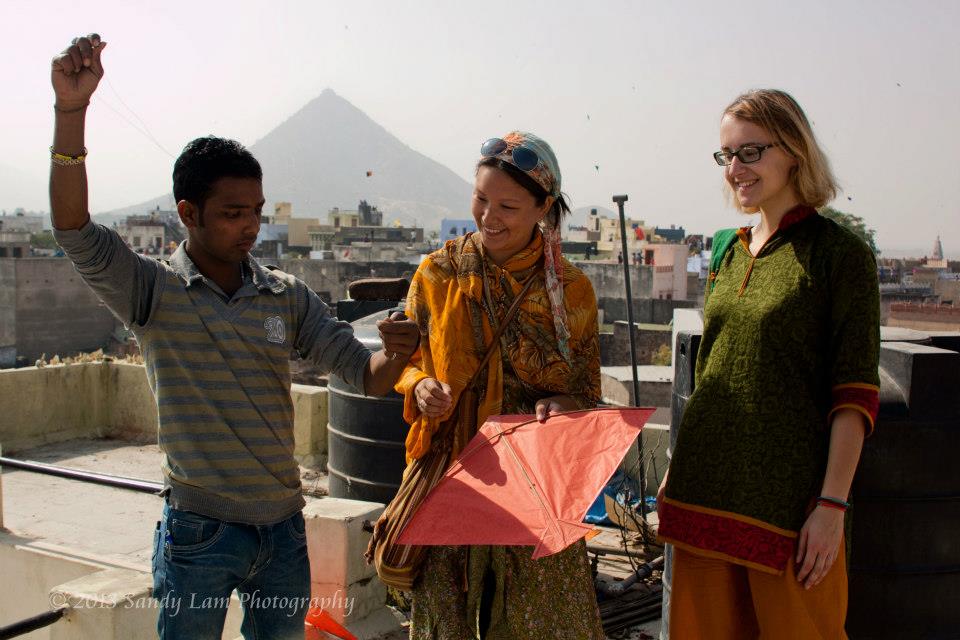 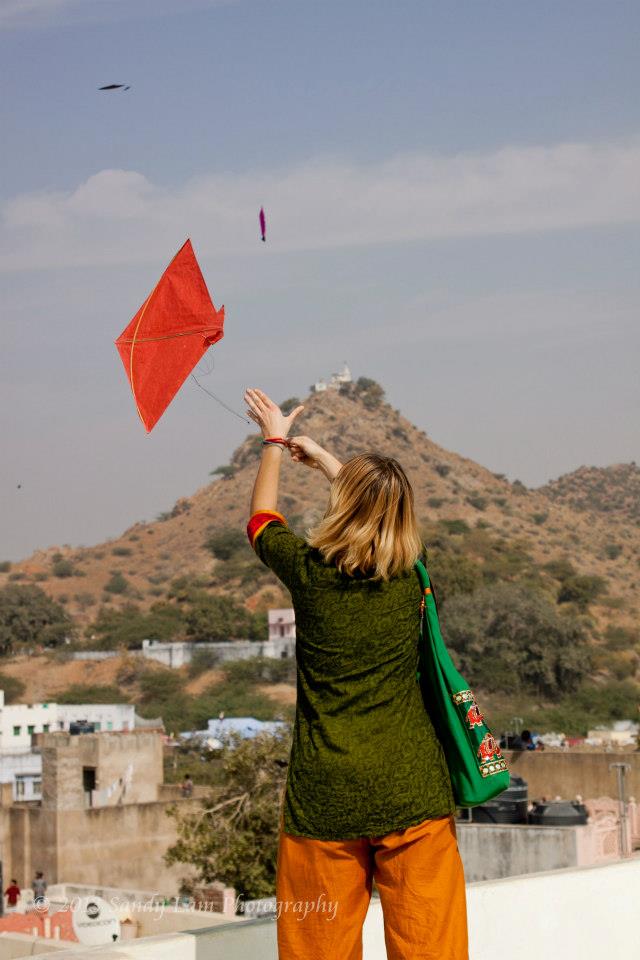 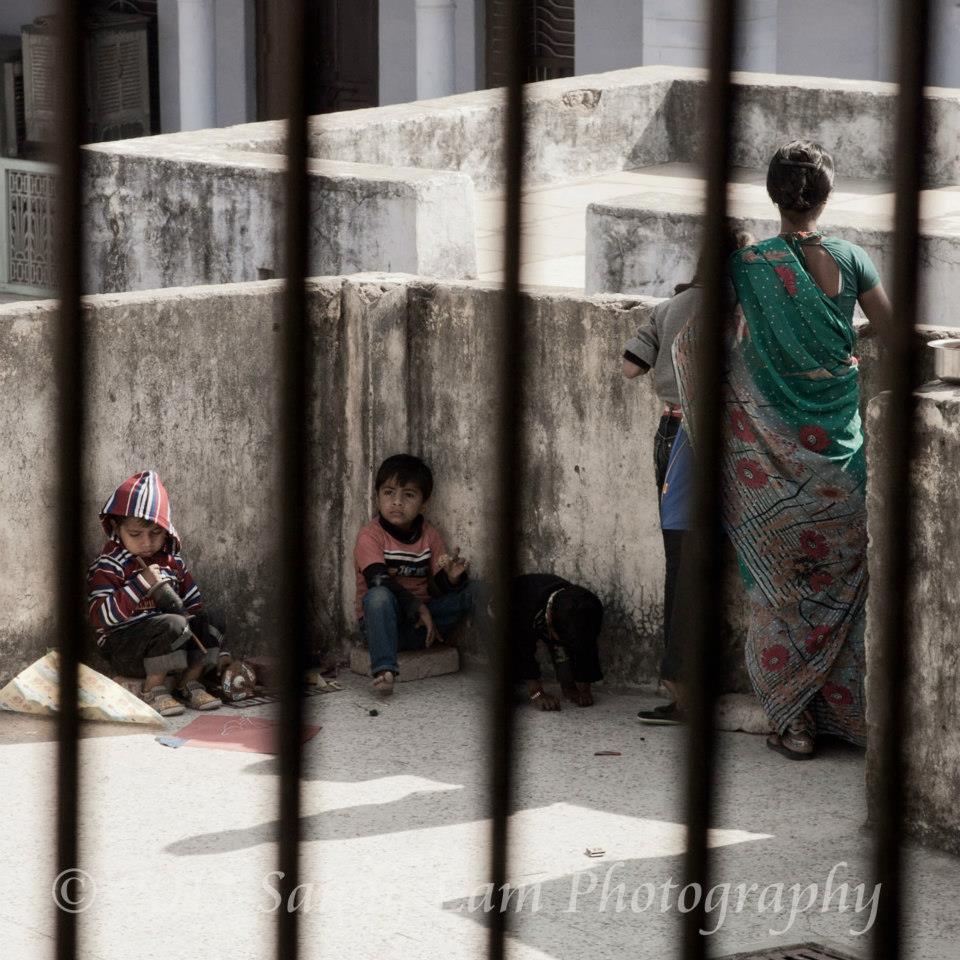 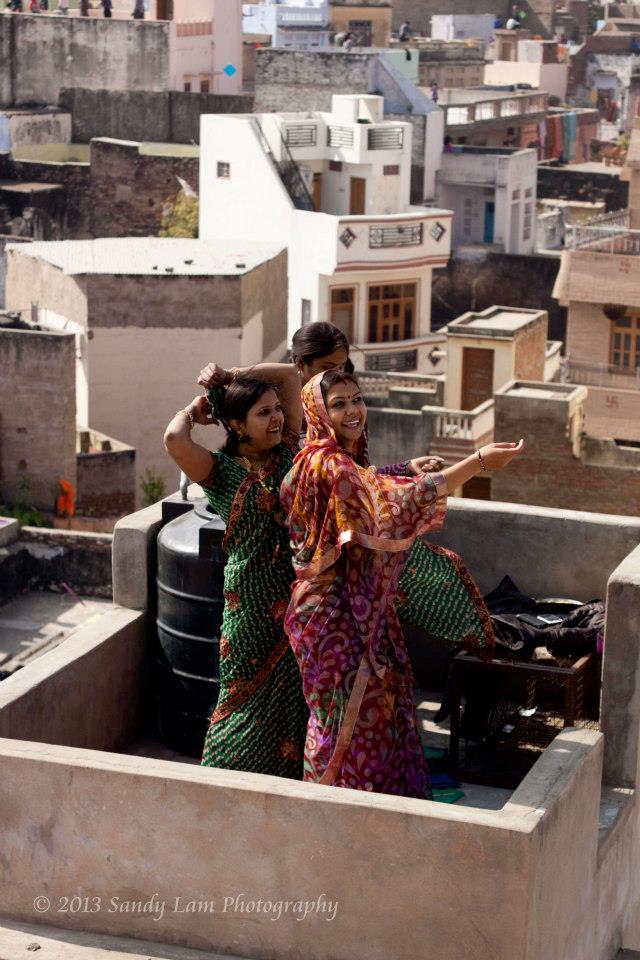 After a couple hours we were ready to explore the town, but not before we ran over to a random rooftop dance party we could spy from across the way. This was hilariously random. 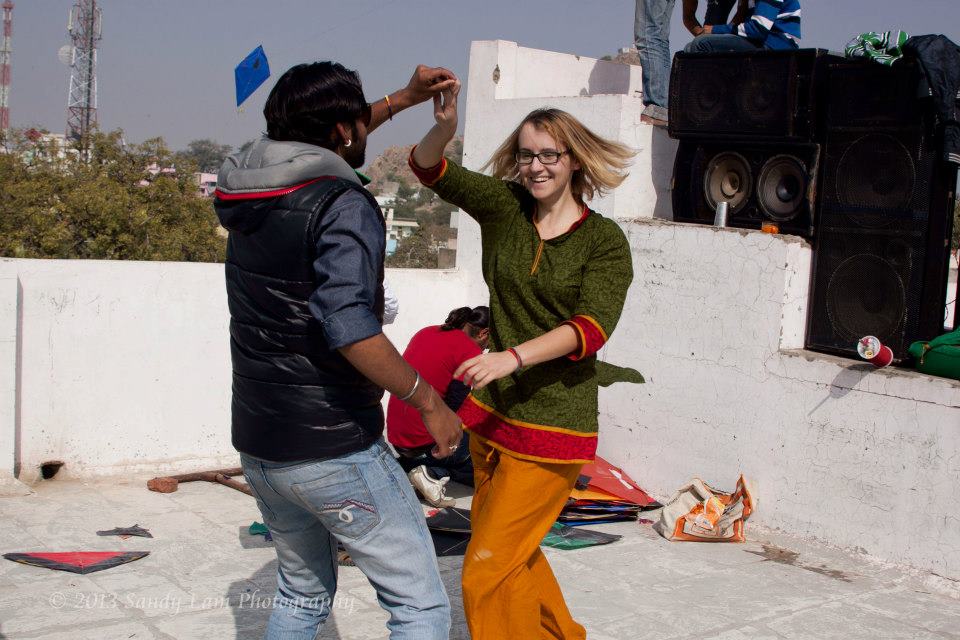 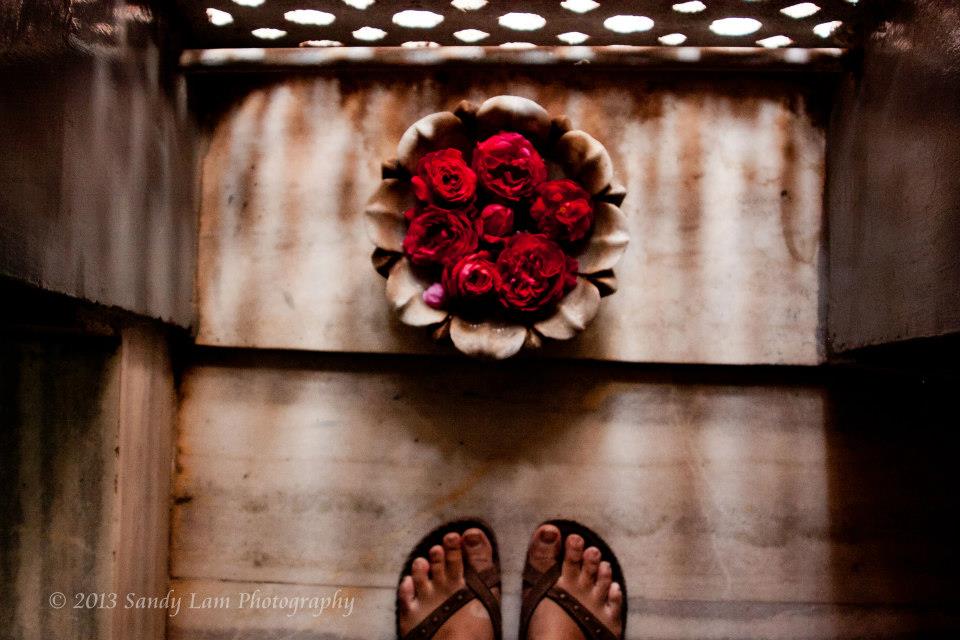 The next morning, I was minding my own business having breakfast on the patio when the manager, handed me the morning paper. This is what was on the front page: 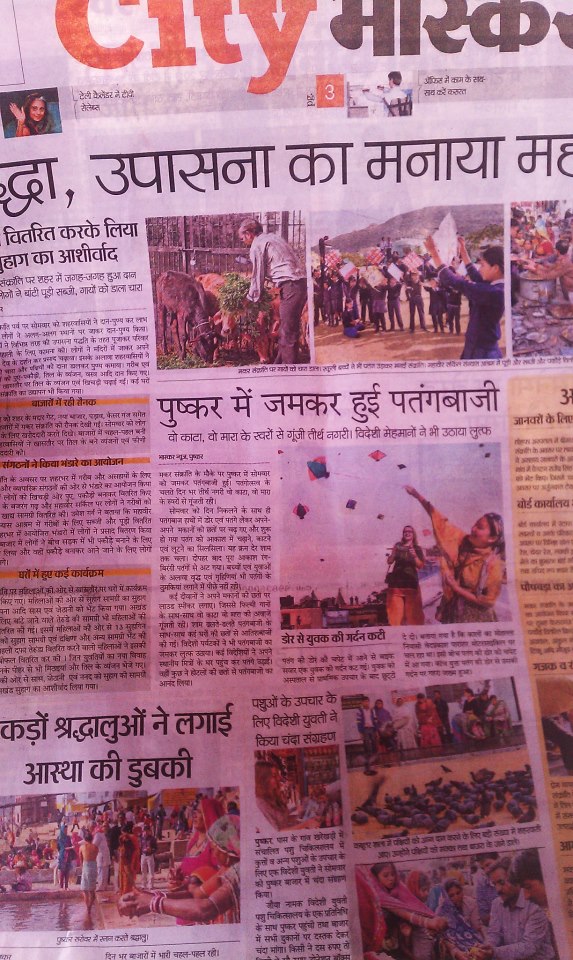 And the inside page: 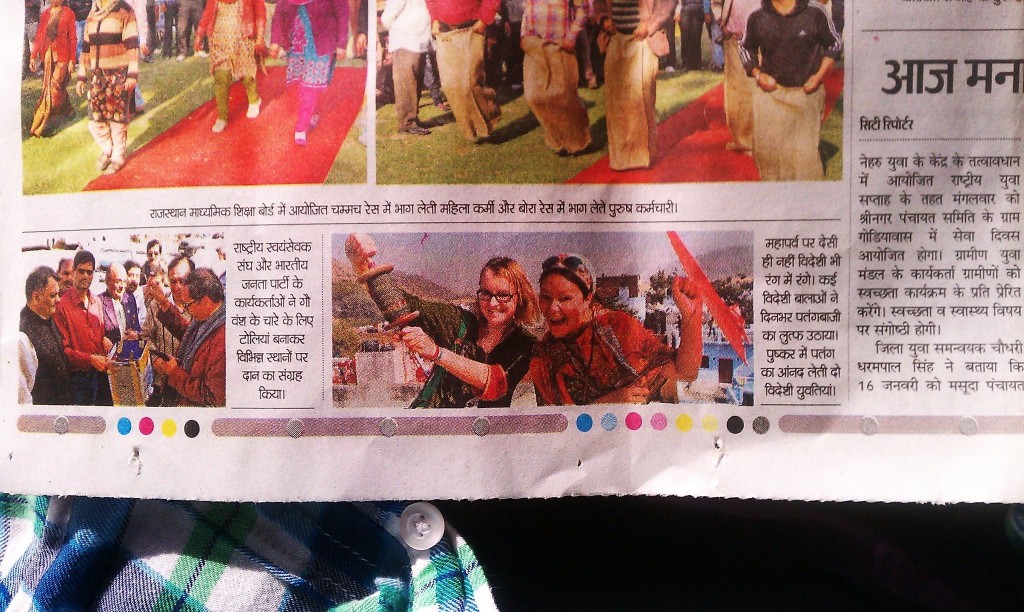 I could not stop laughing at the whole thing. Don’t worry I got a clip to bring home and frame. The best part was that for the days following the kite festival people would stop Tina and say “You! Newspaper girl!” It was hilarious. We were hoping we would see our faces on the next street food package we bought but the closest we got was someone running up to us with a copy of the paper with greasy food stains on it. Haha.