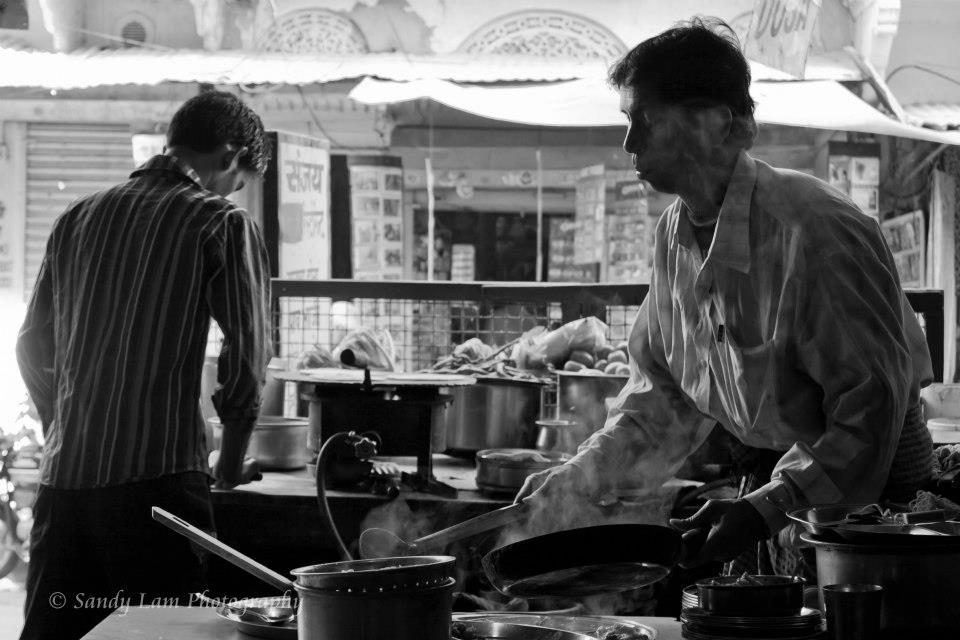 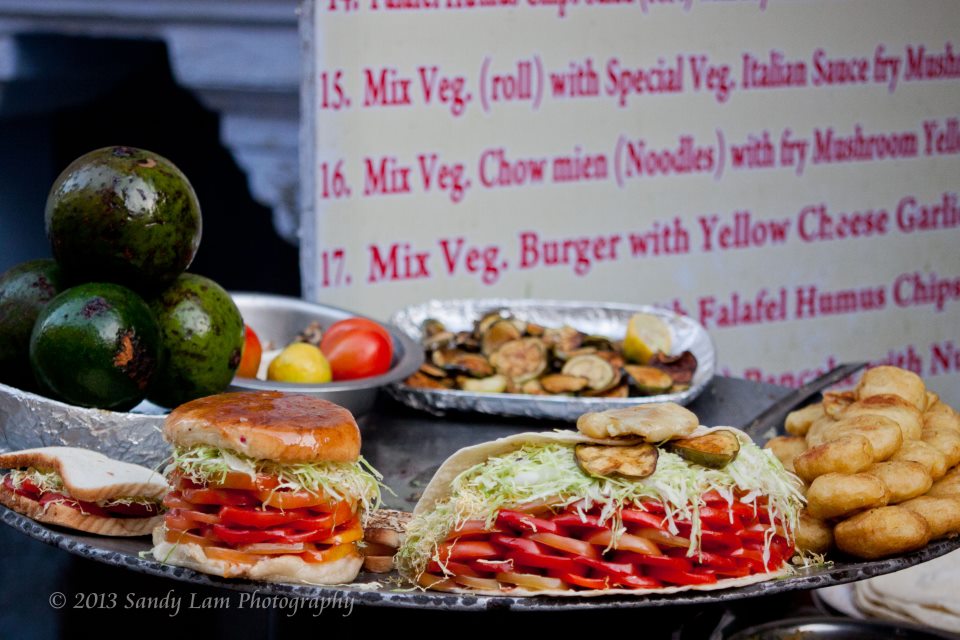 Too much time spent shopping the markets. 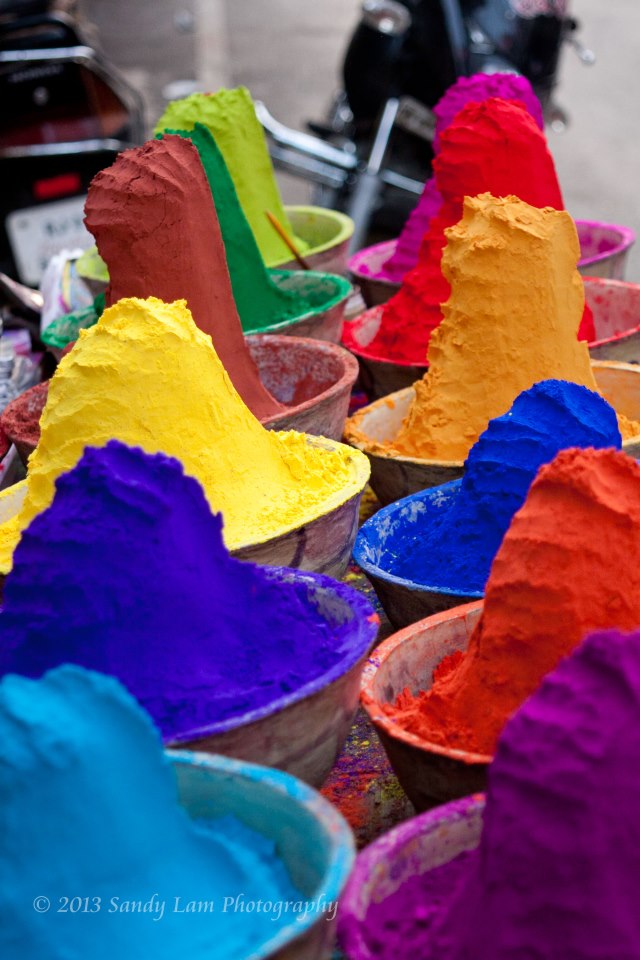 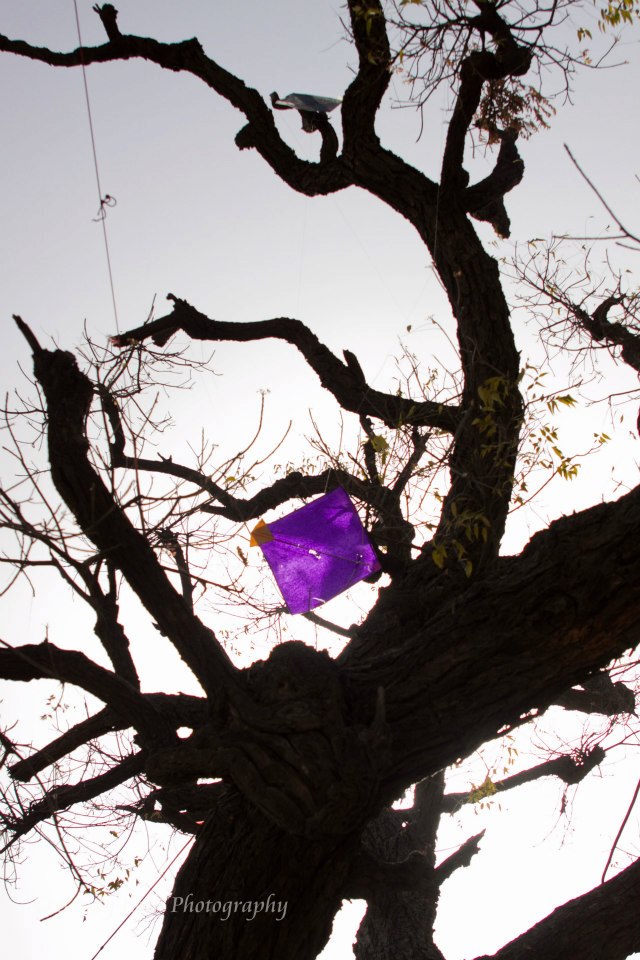 Climbed a hillside to a temple. Found a shirtless hippie American who was about to smash a guitar. We became friends. 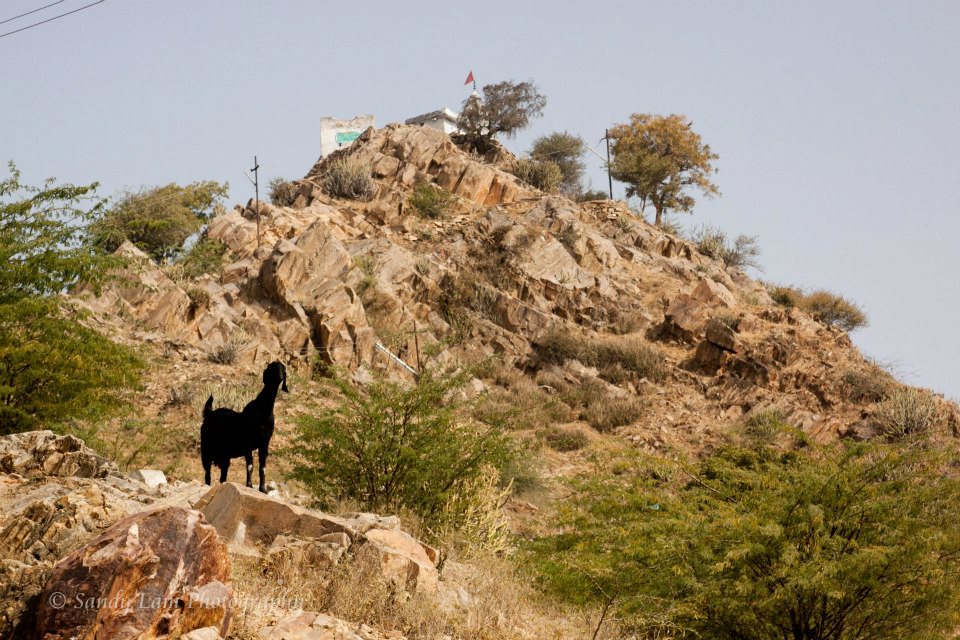 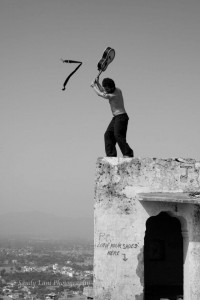 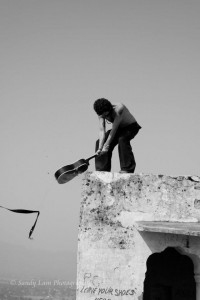 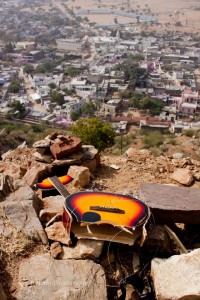 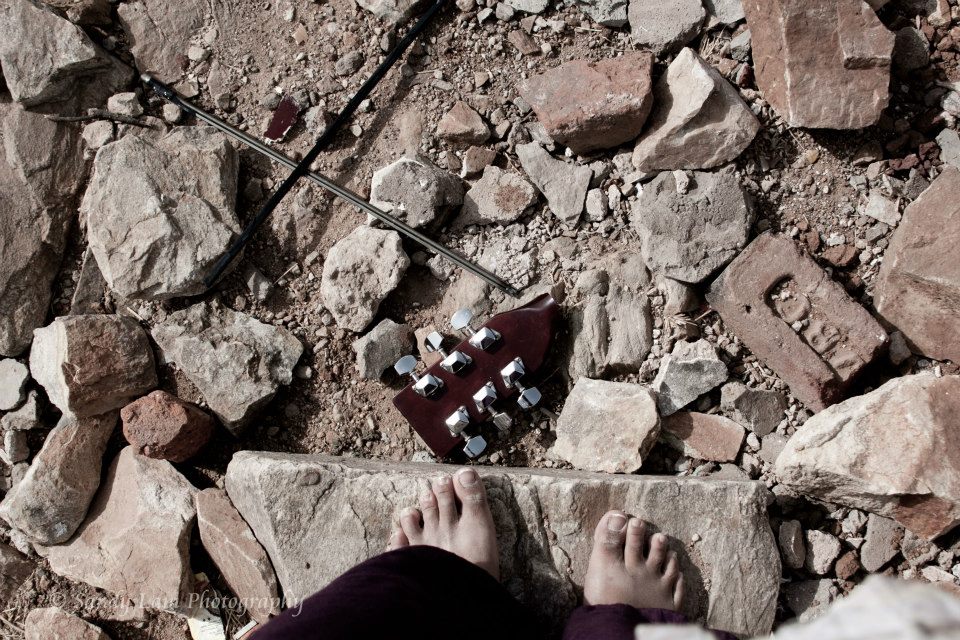 That’s the end of my riveting time in Pushkar. No really it was a place I could’ve just chilled in for a while. Cheap, interesting, relatively clean, peaceful. I probably could say more but honestly, I’m a little under the weather and just don’t feel like it. Enjoy the photos. 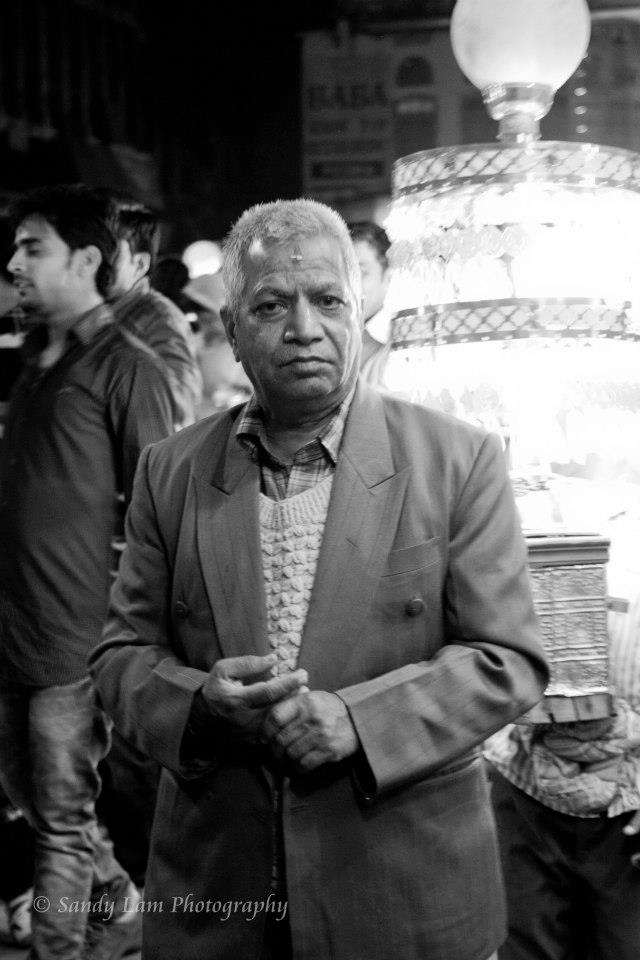 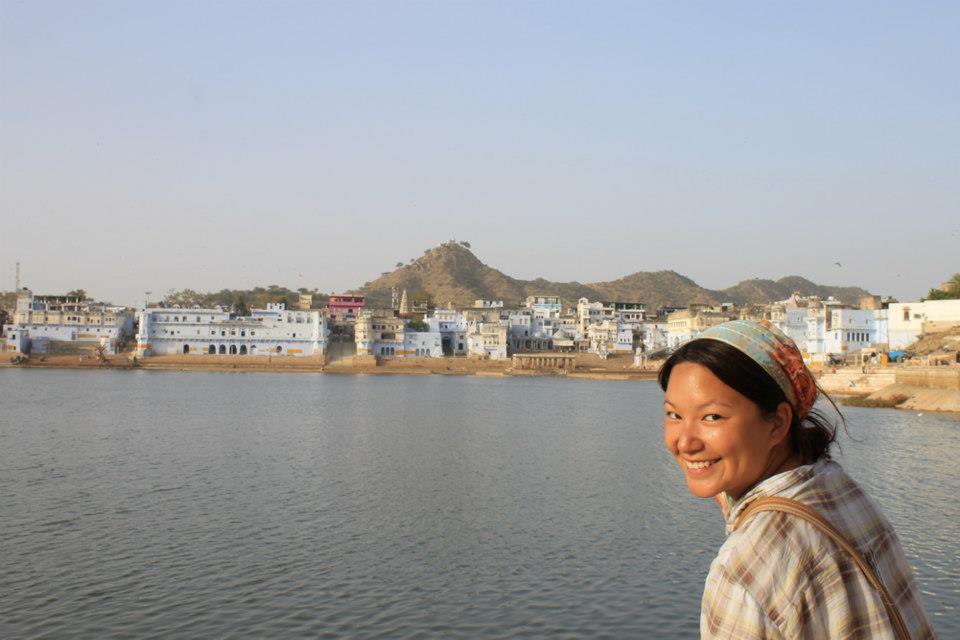 Thanks Tina for this awesome sneaky picture.