I’ve said it once and I’ll say it again, but one of the things I love about the Seattle music scene is the great comradery. Everyone wants to see each other succeed. When a terrible fire tore through Andrew and Susy’s apartment after the holidays, everyone banded together to keep these two afloat while they sorted through the rubble and insurance bureaucracy. Hear about it in Andrew’s own words here. 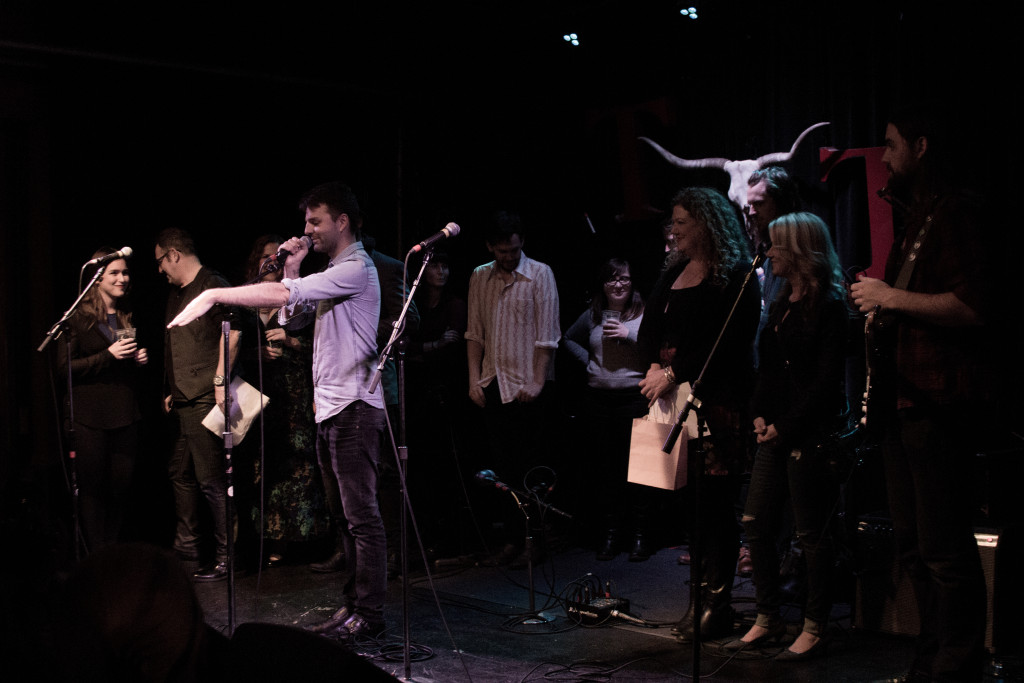 Andrew speaking to the crowd.

Naturally a benefit concert was formed and it was like a mini high school reunion. Seeing so many familiar faces I haven’t seen in a while because I’ve lost touched with the music scene since I left. Having so much talent and music shakers all in one room…it was incredibly touching.

And I was glad to hear it wasn’t just me who felt like a fly on the wall, Tim LoPresto, formally of Hot Bodies in Motion and I were chatting and we both commented on how we haven’t seen all of these people in the same room for quite some time. I supposed that made sense considering amny of these musicians have developed their careers and moved beyond just Seattle. Many only recently made the leap to become full time musicians and or began touring full time. It made me really happy to see so many musicians from an era of my life grow and become so successful.

The evening was a walk down memory lane! 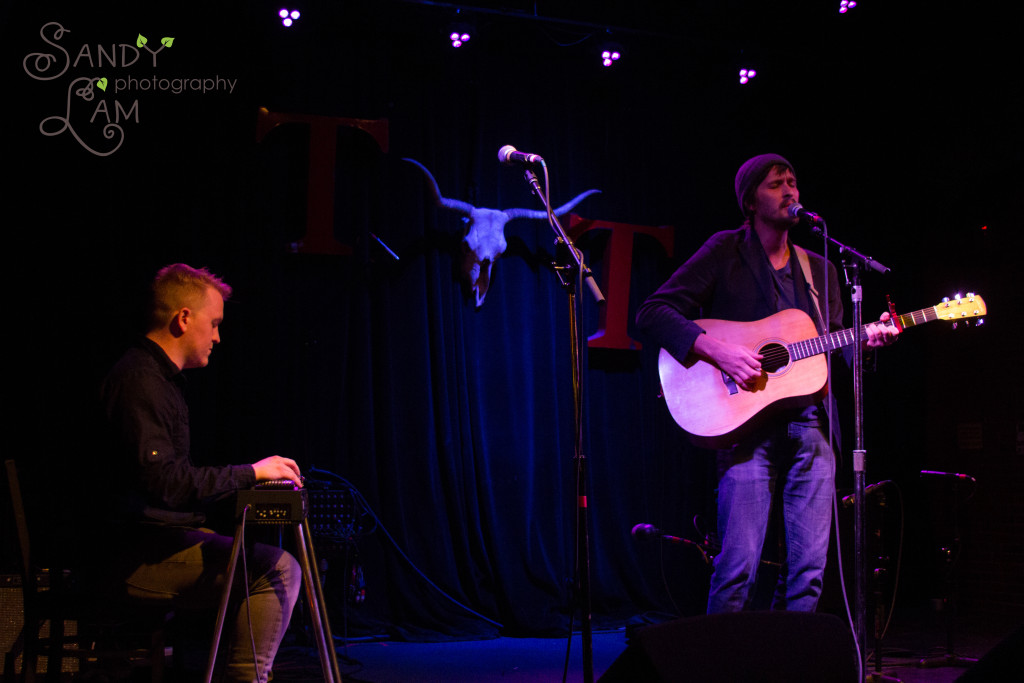 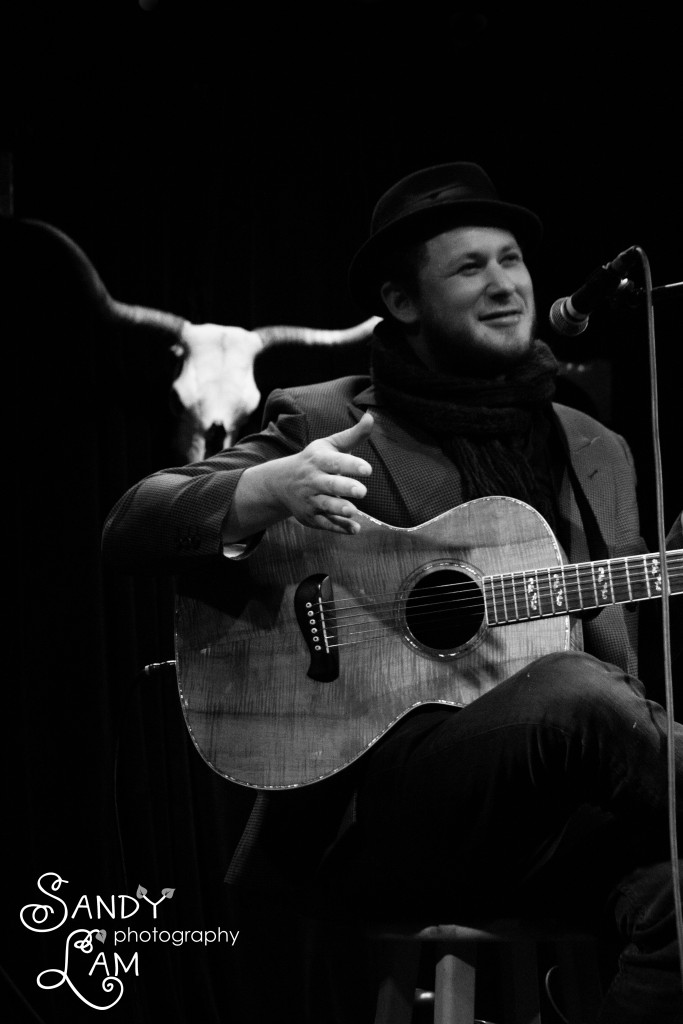 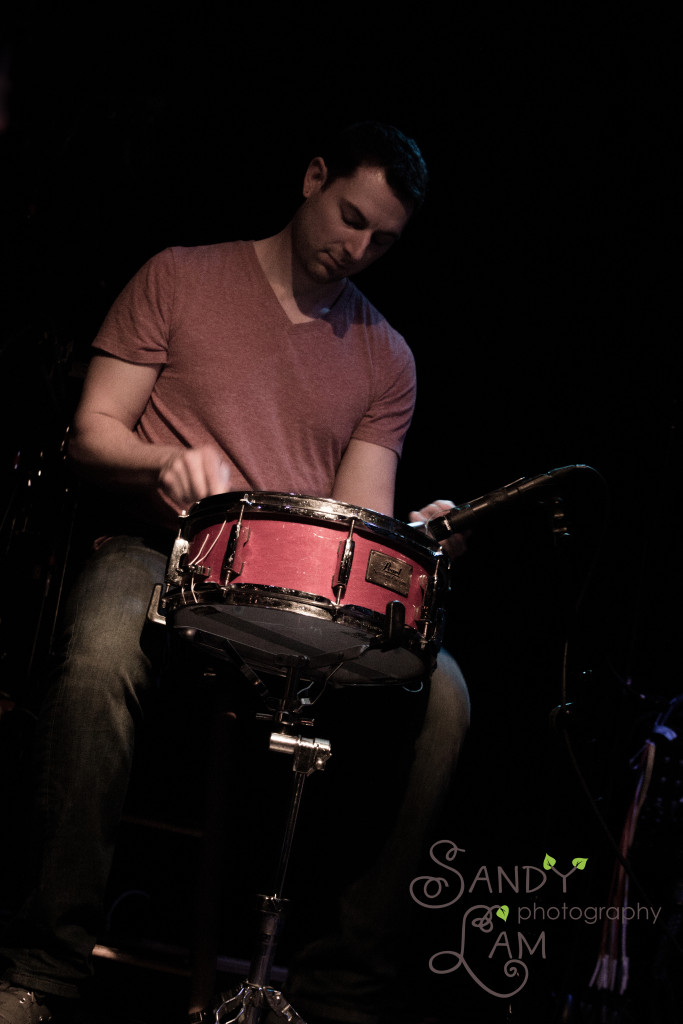 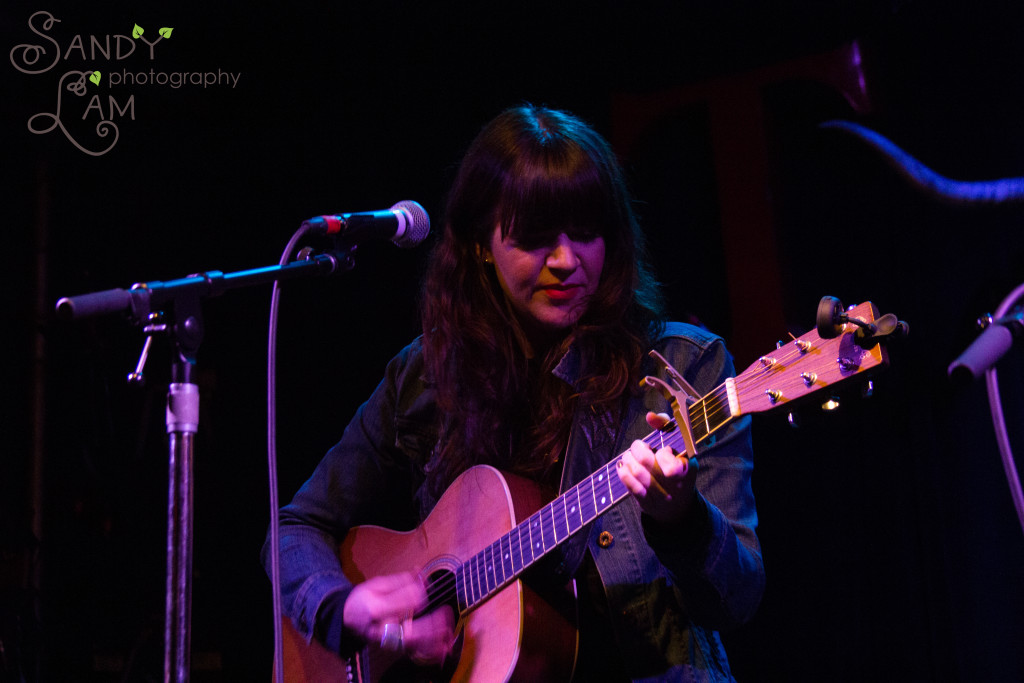 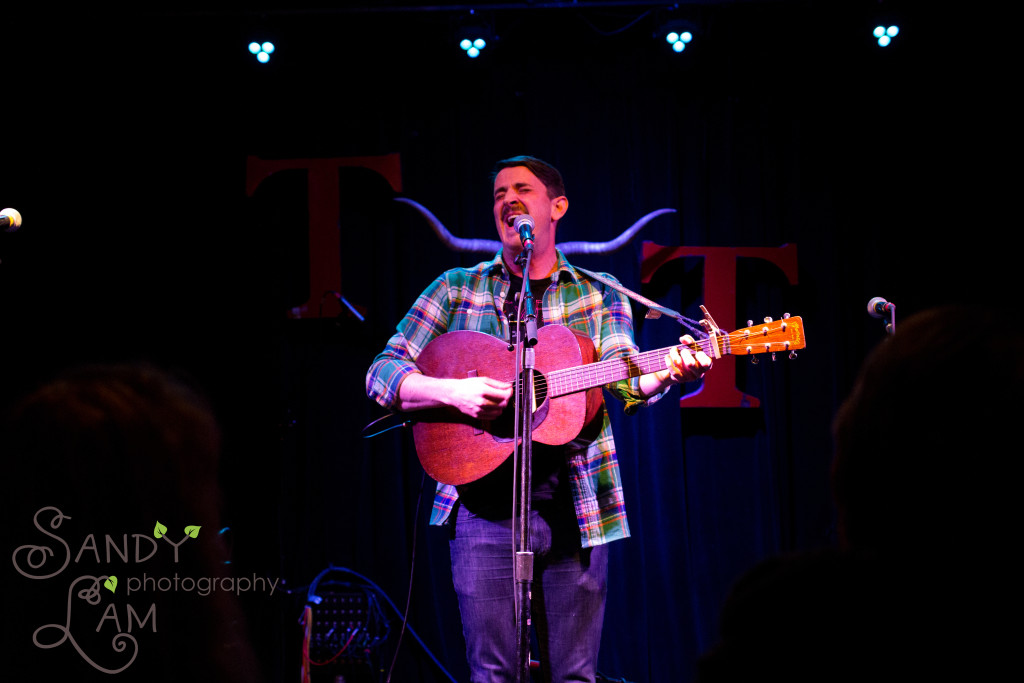 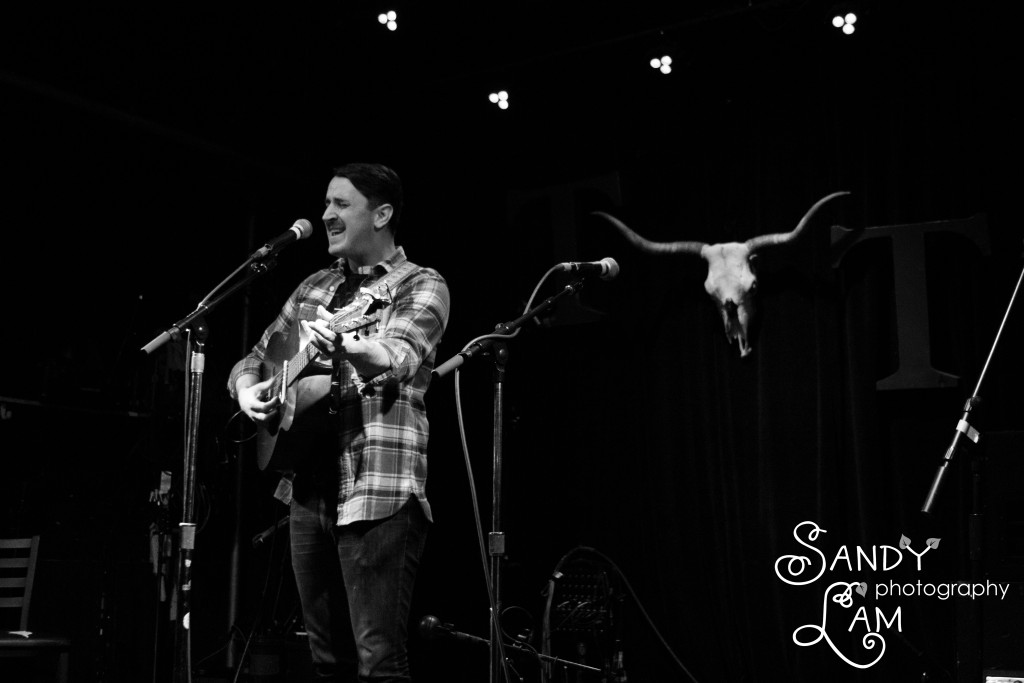 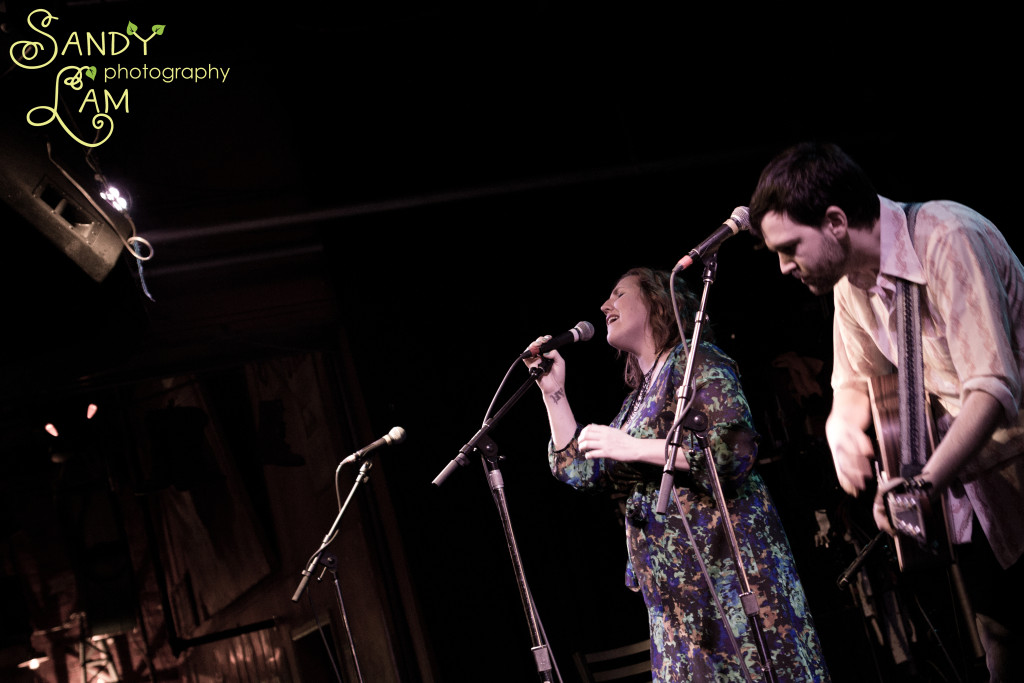 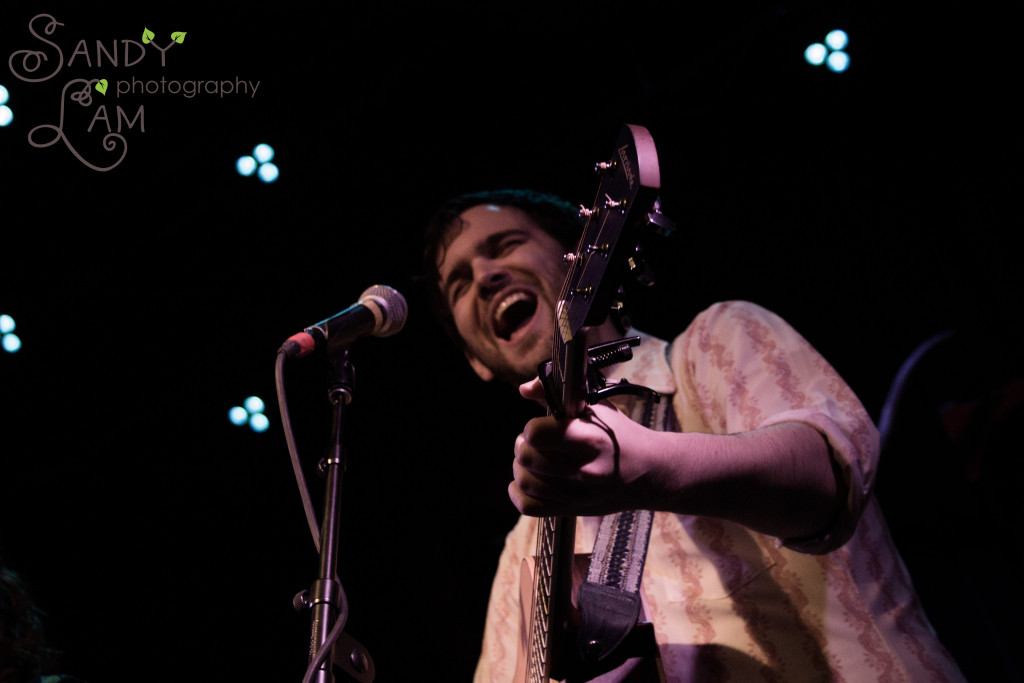 Matt Hart of The Local Strangers

What a beautiful evening.