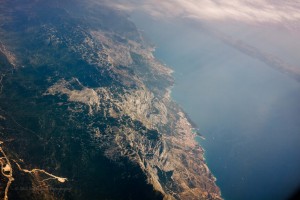 Ever wonder what it might look like to live on the moon? Just come to Göreme and you’ll find out. Getting here, however, turned out to be the most challenging travel experience I’ve had so far. It’s a good thing Turkish people are so damn nice, because without them, I would probably be in the middle of nowhere starving, lost, and crying. Well not really but I am definitely grateful for them.

My flight from Rome was easy. No problems, just a couple hours in the air, and I was in Istanbul. After paying 36 TL for a tourist visa and getting through passport security, I took out my notes on how to get to the subway to get me to the bus station and from that moment on, I was in a new world. I have never been anywhere where I have felt completely out of my element. Italian is a romance language so after studying French in highschool, it was fairly easy to recognize roots of words and make a decent guess at people or signs were saying. Turkey is the exact opposite. I couldn’t, for the life of me figure out what people were saying to me and had no clue how to ask people.

It took me a while to figure out I was at a different airport than I thought I was so there was no subway. After the tourist information lady at the airport directed me to a shuttle that would take me to a place near my bus station, I was in for a ride. I had no clue how to buy a ticket but the Turkish driver ushered me on after I pointed to the location the lady had written down for me. I found the second to last available seat next to an elderly Turkish man and only had to wait a couple minutes before the bus took off. All I could think was, “Where the eff am I going?”

Lucky for me the nice Turkish man next to me spoke a little English and helped me figure out where I should go. And then proceeded to tell me his life story. It was refreshing to have someone so helpful next to me. it was clear he wanted to make sure I listened to him ebcause he was getting off at a stop earlier than me. It was very sweet. 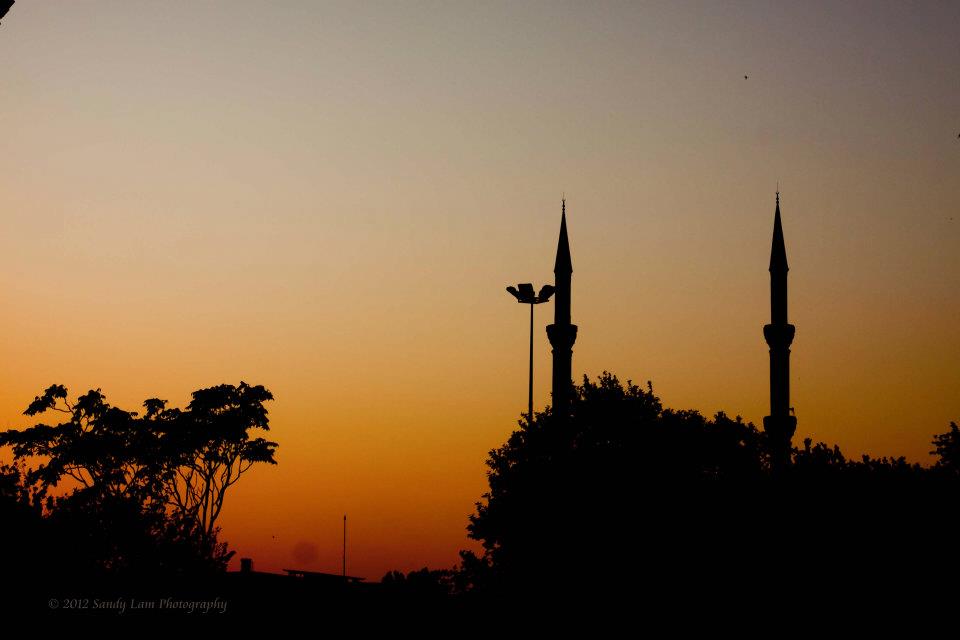 Eventually I arrived in a place called Kadikoy. Was paired up with a dutch couple looking for the Metro office as well. They were really sweet and tried to help me but I managed enough in the office. Turns out my ticket was under “Sendi” I had about 40 minutes before I had to catch a shuttle to my bus station so it was nice to grab some fresh squeezed orange juice and relax at a near by cafe. 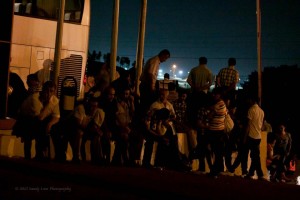 When I finally arrived at the Metro Station, I was so overwhelmed. There were hundreds and hundreds of people standing around outside by te entrance, on the grassy fields, on the sidewalk, etc. I mean the place was covered with people and luggage. The only free space was where the buses were pulling in and out of and even then people were standing there and moving whenever a bus arrived/left. I arrived 10 minutes before my bus was supposed to leave (10 p.m.), and frantically ran around trying to figure out which bus was mine. There was no english or signs or anything. It was utter chaos. After a fleet of buses left around 10, I started to panic a little thinking I might have missed my bus. Which was the last one to Goreme. I finally found someone who spoke a little english and he told me my bus was 3 hours late. I felt a littel relieved, however not any more relaxed. There was no order to how the buses were pulling in, and the signs displaying their route was placed in the lower corner of the front windshield and was tiny. This drove me nuts because for the next 40 minutes I was chasing every single bus that came though worried that I would miss it. The announcer on the intercom would be no help to me since it was in Turkish. Eventually I settled for sitting by the entrance of the station so I could see all the buses coming in and leaving.

I realized my worst case scenario was that i miss my bus and I had to wait until morning for the next one…with everyone else standing around and waiting it was clear that I wouldn’t be left alone anytime soon in a dark empty bus station. After that I didn’t really feel relieved but I was ok with the situation I was in. During the time I was waiting I witnessed some great acts of kindness. Turkish people are SO DAMN NICE! An older woman noticed I was sitting a lone and offered me some of her food since she could tell I had been there for a while and was alone. I politely declined but she was REALLY insistent. I took a cracker and thanked her, and she kept offering me food and wouldn’t let me refuse. It was really cute. I also noticed a stranger offer his coat to a mother to keep her sleeping child on the grass warm. Although it wasn’t really particuarly cold. In fact it was SO humid I have never felt dirtier in my life. The bus exhuast combined with everyone smoking and the humidity was driving me crazy.

It was 5 hours (3 a.m.) before my bus arrived…but when it did I have NEVER been more relieved to see a bus in my life. After some more confusion and chaos I was ushered onto the bus. I had my water and snack once we boarded and immediately passed out. But right before I did another turkish woman offered me some of her chocolate and wouldn’t let me refuse. What is with that? They’re so nice! We can’t speak to eachother and yet they offer you what they can. 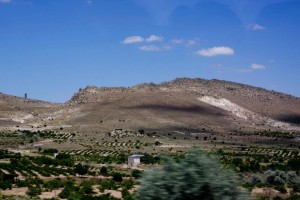 I woke up for all of 10 seconds to see the sun rise but immediately went back to sleep. 10 hours later…I was in Goreme. But not before another bus transfer, but thank god it was MUCH easier. As I ahh-ed at the landscape I was already feeling more comfortable. I arrived at the Fairy Chimney Inn and was greeted by the friendly and infamous Unal. Brandon told me a lot about him so it was so great to finally meet someone I heard so much about. 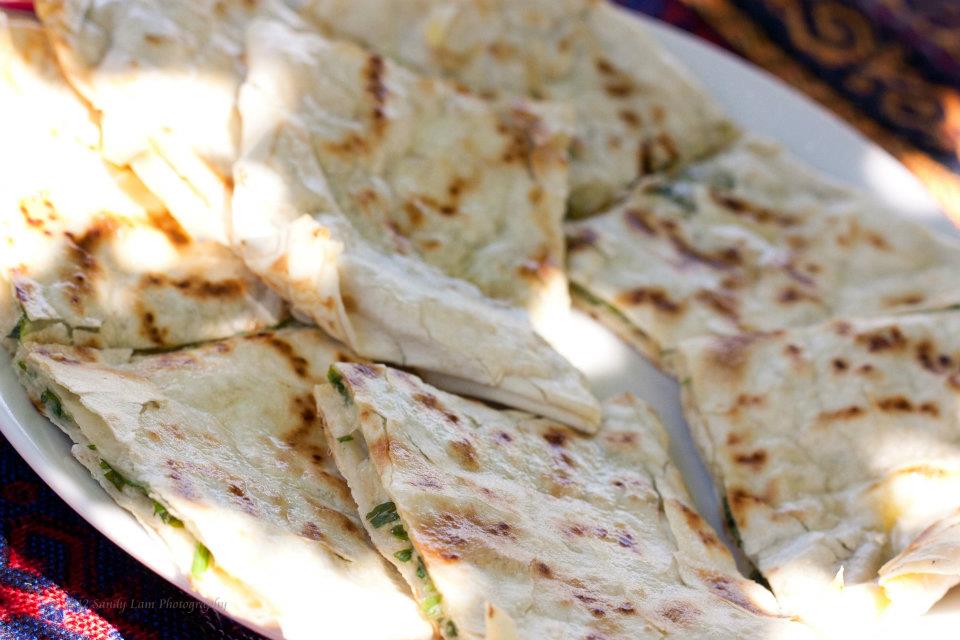 Once I got settled in and showered, the kitchen cook, Meset (pronounced “mes-soot”), prepared a Turkish snack called Gozleme…which is essentially like a Turkish quesadilla filled with white cheese and parsley. SO GOOD. I sat on the patio and ate in peace. I couldn’t believe I had finally arrived. Unal offerred to take me into town to show me around and we hopped onto his motorcycle, picked up some ice cream, and went to the infamous “Love Valley”. You’ll see why it’s called Love Valley from the pictures. Little jewelry and craft stands stood in the grassy area, it was so beautiful! We ran into a friend of Unal’s who was harvesting some fresh chickpeas. He handed me a bundle to take home with me roots and all. How randomly beautifully awesome. 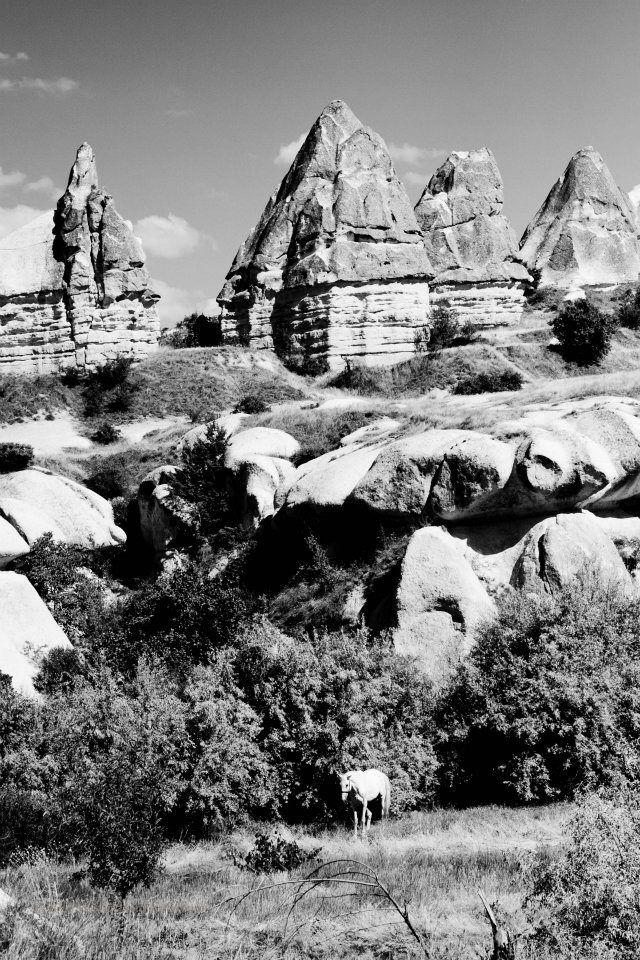 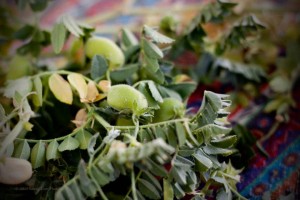 I proceeded to spend the afternoon munching on my chickpeas admiring the moon-like landscape. Chatted with a couple guests, and then Meset made us dinner. It was called saç kebabı. Peppers, onions, garlic, beef, and spicy goodness. It was SOOOOOO GOOD. I love my Italian food, but oh my goodness it was SO good to eat something not Italian. I never really felt like I got tired of Italian food, but I didn’t realized how much I missed having a variety of food. Meset is a GREAT cook. He doesn’t speak any English so we’ve been exchanging English words for Turkish words. I’ve been learning a couple words everyday, mostly food related, but it’s been fun!

After watching the sun set and chatting some more with guests Unal took me for another motorcycle ride around town and we stopped in Love Valley again. Except this time he brought a blanket and candles and we stayed up till the wee hours stargazing and watching the moon rise and talking about all sorts of things. It was pretty gloriously amazing. And I never thought my first night in Turkey would be so magical. 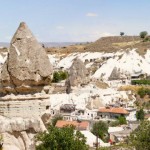 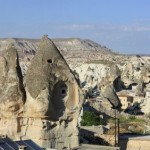 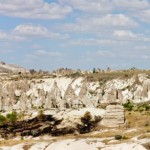 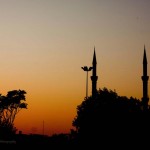 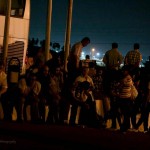 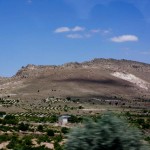 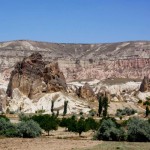 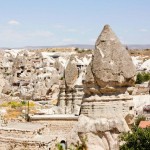 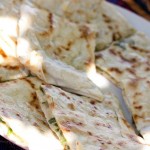 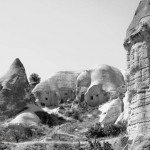 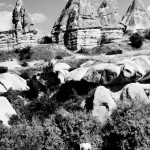 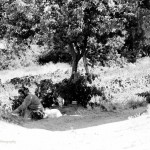 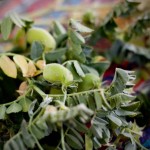 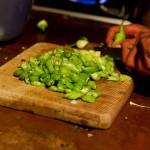 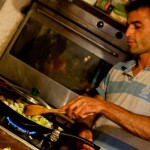 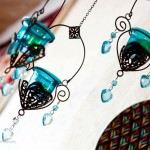 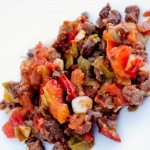 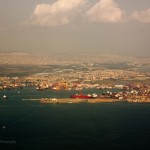 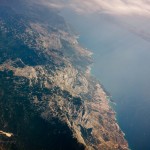