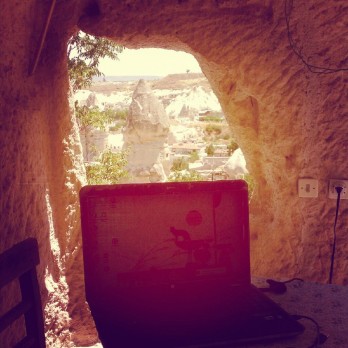 My home was recently invaded and unfortunately, my most prized posessions were stolen. My photos. Lap tops and electronics can be replaced, but not my precious precious photos. 13 months of my life abroad stolen. From my laptop AND the backup external hard drive. I could never afford cloud storage space due to the high volume of photos I take, and keeping the raw images for clients takes up a lot more storage space than one who is unemployed can justify. So there you go. On top of that, some of my camera gear was stolen as well.

I felt violated, destroyed, and heartbroken. The strange part was that I didn’t feel I was acting like it. I stayed calm when dealing with the police and even when I came home just kind of cleaned up and moved on. I created a reward flyer and posted it everywhere in the community but upon learning there had been a serious hike in home invasions and car prowls lately, it was becoming clear that these were pros, and the likelihood of having my items returned was zero. Even if they were returned to me I can only imagine the information on them already being wiped clean. All I wanted was the chance to even connect with these people and offer to pay them to give me my photos back. They were so precious to me and the only thing I cared about. I think I might have just been running off of shock fumes for a few days, because it wasn’t until the second day after being robbed that I just broke down and cried for the first time. I sat where I last left my gear and I just wailed. Sobbed uncontrollably. I’m not sure I’ve ever cried so hard in my life.

After 45 minutes or so of that disaster, I went back to my things to do that day. Over the next few days I received many words of support from friends that ranged from remorse to anger. It was strange to me that I felt neither. At first I felt that everyone was ramping me up to be angry and for a split second I was, but then I realized how pointless it was. I thought maybe I was just feeling numb to everything. But I knew it wasn’t that. I was still very much engaged in every other part of my life. I think I’ve figured it out.

For me, it wasn’t so much a personal loss of photos. It was the lost opportunity to share these photos with the world. I was planning on having a gallery exhibition sometime when I finally scored myself a job and had some money to put into this side project. I wanted to print and frame large photos, canvases, create coffee table books, etc.

While the thieves stole my photos, they did not steal my experiences. Every memory has stayed in tact. I’ve been able to document what I can here to share with you, and while it’s not the ideal way I’d like to process my journey, I’m happy nobody was harmed during the invasion (no one was home), and many of my sentimental artifacts were left behind. Maybe this just gives me another reason to build up my adventure pictures portfolio again. I’m ready to move on. Because life moves on, whether you want it to or not, and you can either be dragged in the dust or carve the path yourself.

I also can’t help but feel bad for the people who invaded our home. Are they so desperate that they need to take from others? They got a pretty good idea who we are after going through our stuff. I can’t imagine how far they have to remove themselves after seeing photos lining the halls of the family they’re stealing from to not feel in the least guilty. I don’t even feel angry, I just feel sorry for them to be in whatever situation that they are in to have created such a lifestyle. I wish I knew why, and I wish I could help them or people like them, so they can live a more fulfilling life and to keep this from happening from someone else.

The burglarly has set me back a bit financially, and processing currently photography projects will take a little longer while I try to figure out how to replace my equipment. So apologies and thanks to those who have been so patient with me through this!

If you read this I hope it motivates you to triple back your stuff up, or make the investment for some kind of cloud service. And if something similar happens to you, I hope you don’t hold onto the feelings of anger or sadness. You are certainly justified to feel that way, but I hope you consider how much more productive and positive you can be when you choose to move forward. It’s almost like it never happened.

I’ve had an awesome journey in life and I still have awesome stories to tell. Cheers to many more to come. 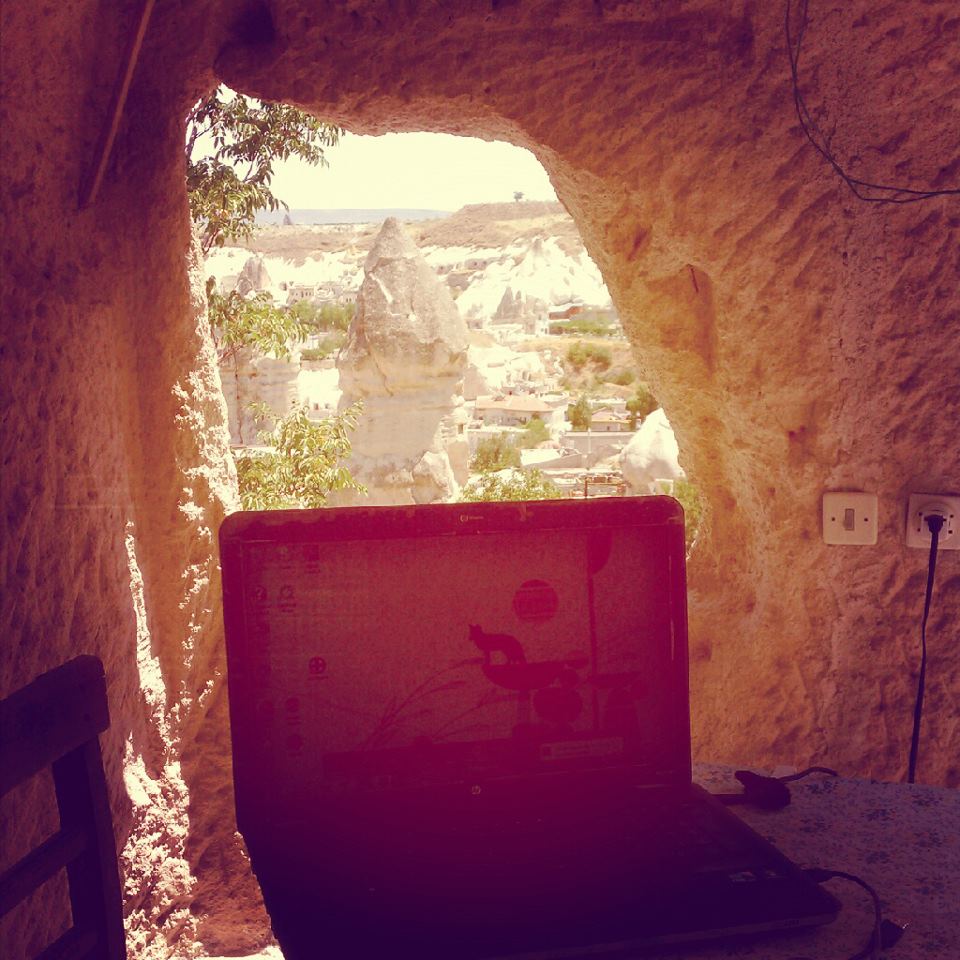 It may have been a pain in the ass 17″ to lug around, but he lived a good life.