Oh Polecat, such a classic. A bluegrass folk band hailing from my lovely college town of Bellingham. I love these guys so much, and to be completely honest, the first time I saw them in April 2011 I thought, “Well that was a nice sound.” When I saw them again later that year in December, and I noticed they had grown tremendously. There was something about their energy and sound that improved so much over the year. I love their fiddler Cayley, she is so smiley and adds such sweetness to the band. Their lead singer (Dave Matthews look-a-like) Aaron is just all around awesome. Once I was having a beer at Boundary Bay during a random visit to Bellingham and saw Aaron playing piano. I didn’t recognize him at first since I had only seen Polecat once before, but as soon as I thought “He kinda looks like Dave Matthews…” I instantly remembered where I recognized him from. We shared a friendly chat over beer once he was finished playing and the rest is history. I’ve had a chat or two with their drummer Karl, who is also quite a dear, though never really got a chance to talk to the other two members of their band. 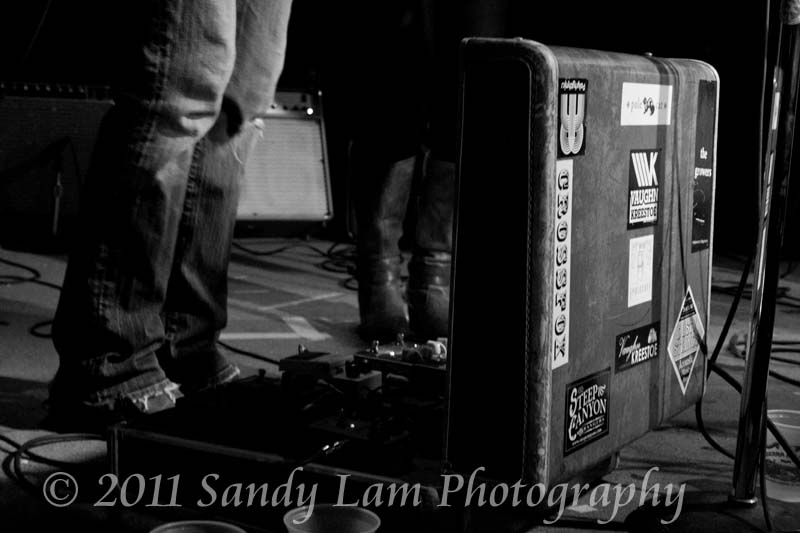 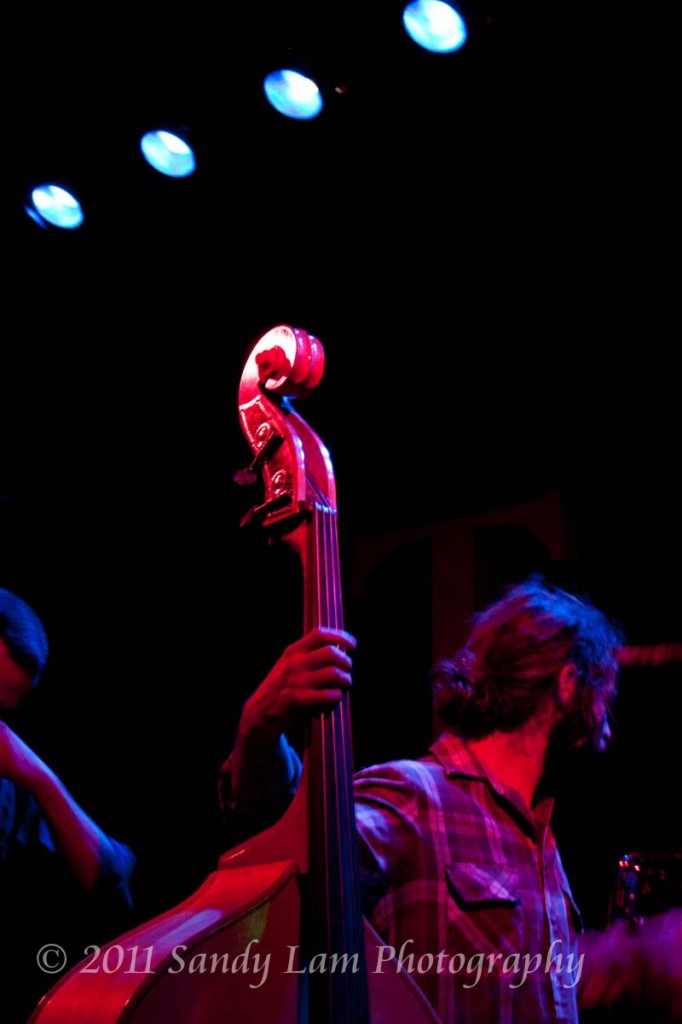 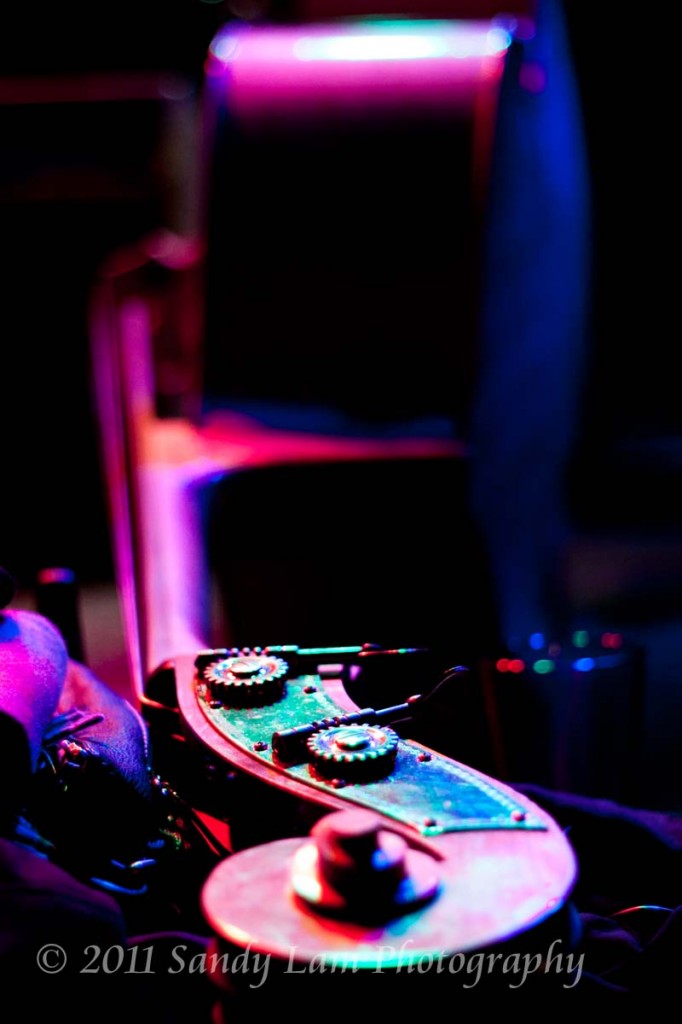 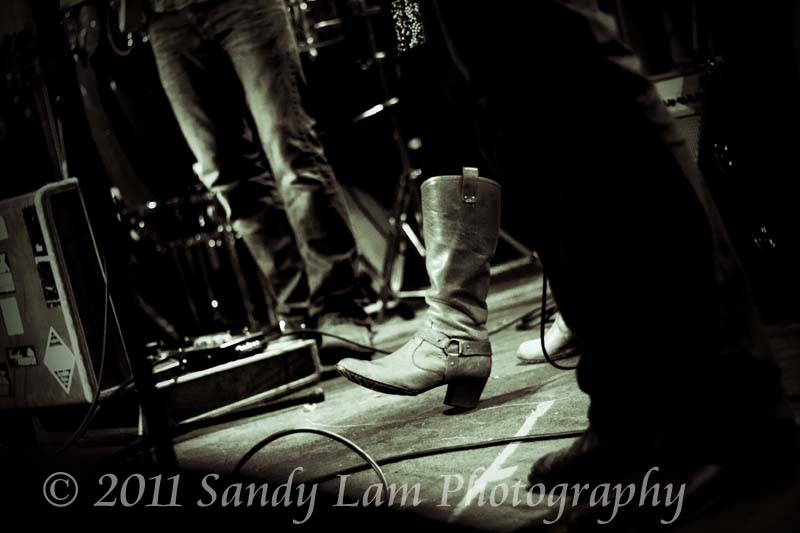 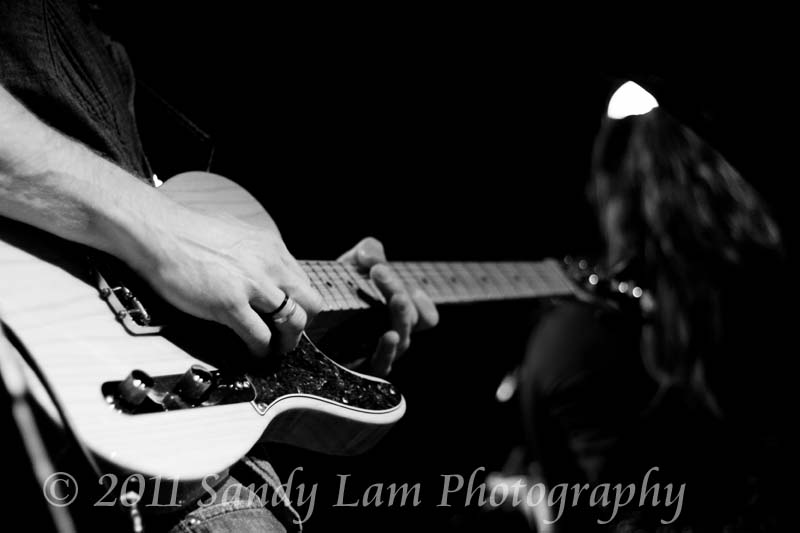 I love Polecat because, despite their quintessential PNW folksiness, they are truly in this because they love what they do, their genuine, and they are talented performers. I love cranking up their music when I’m in a room and jumping up and down and swinging anyone who is around me. Check out their music if you get a chance! 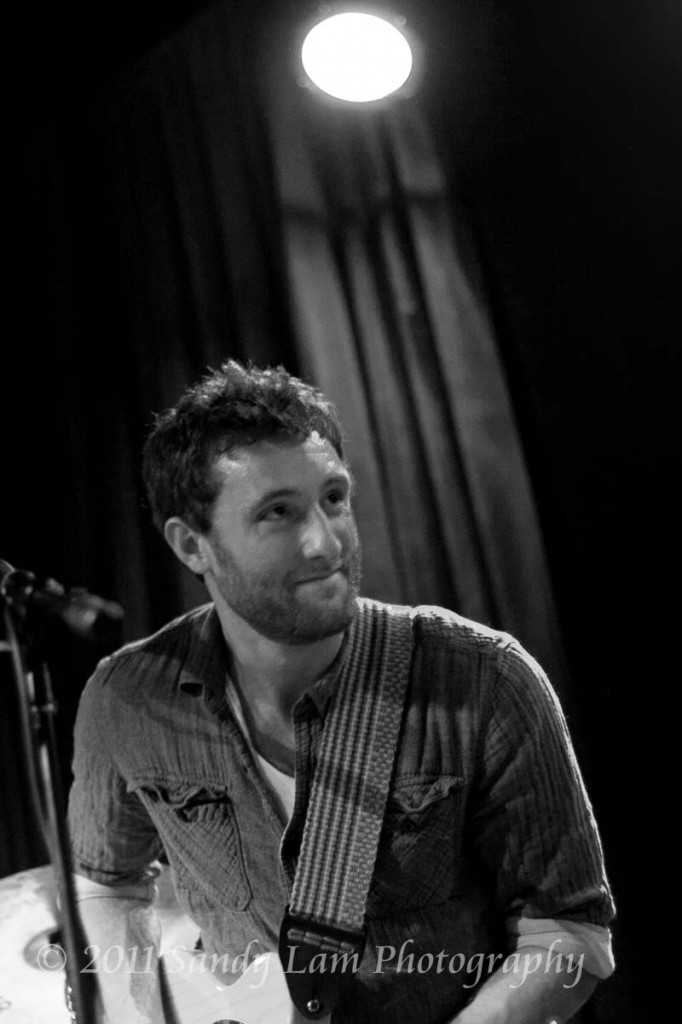 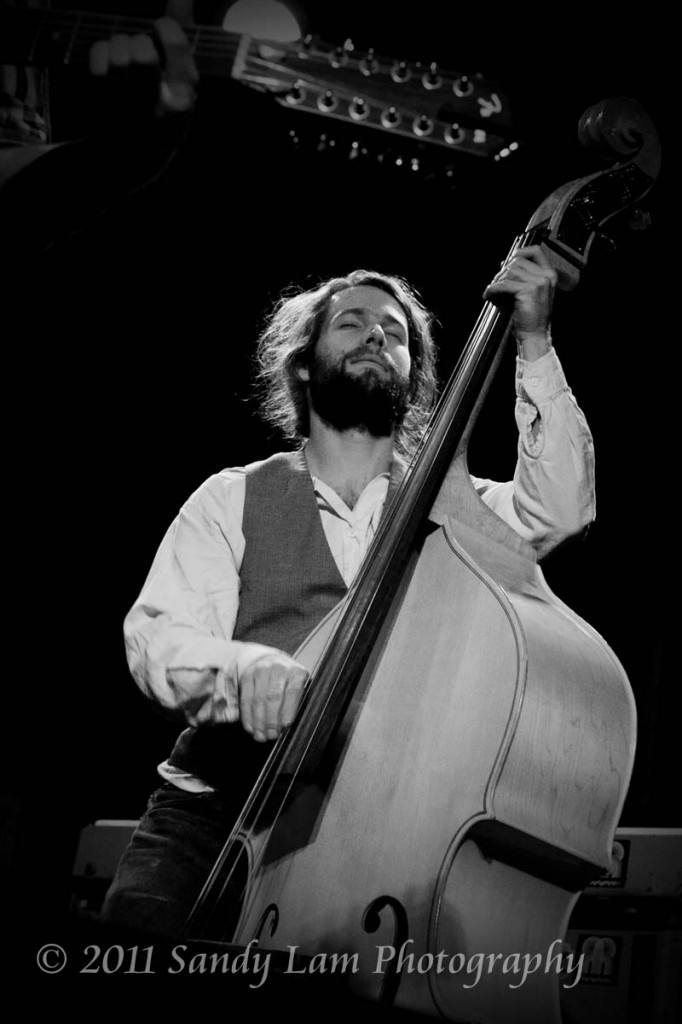 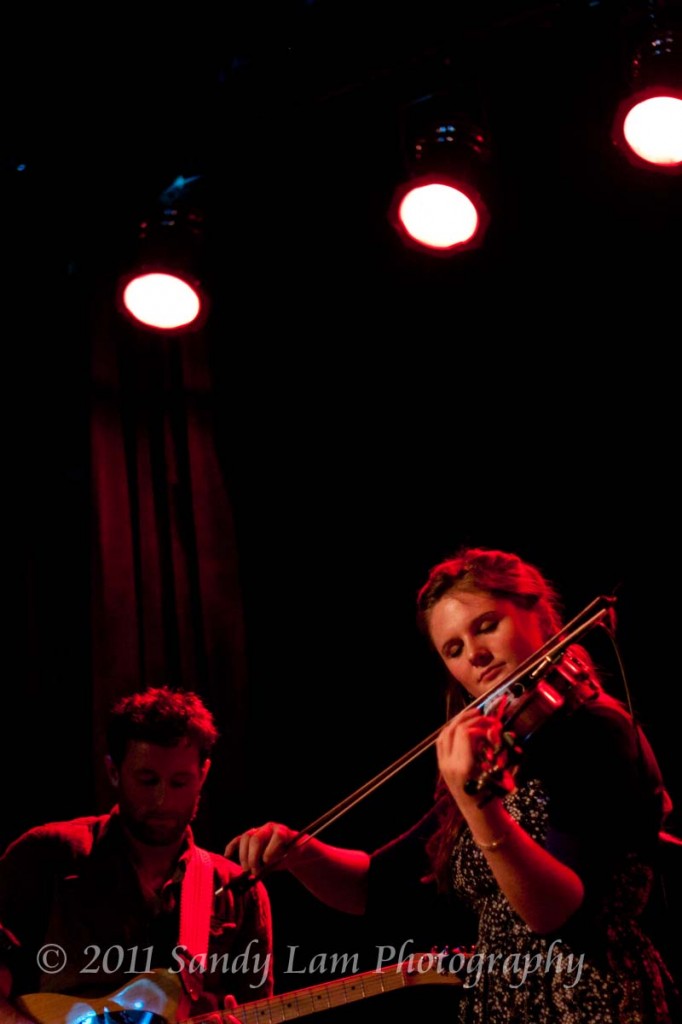 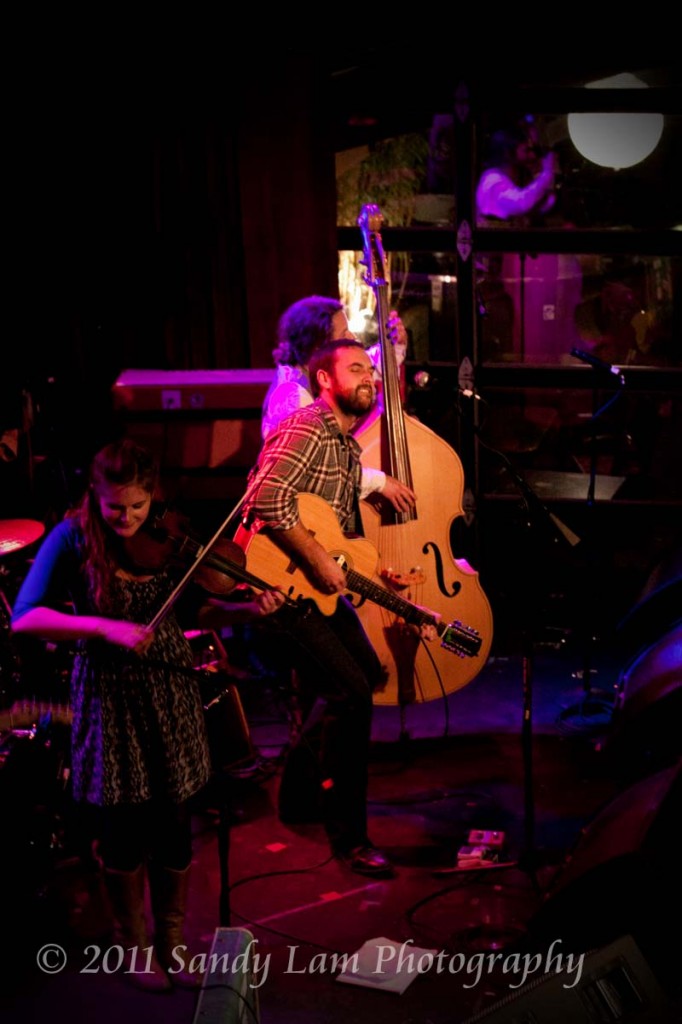 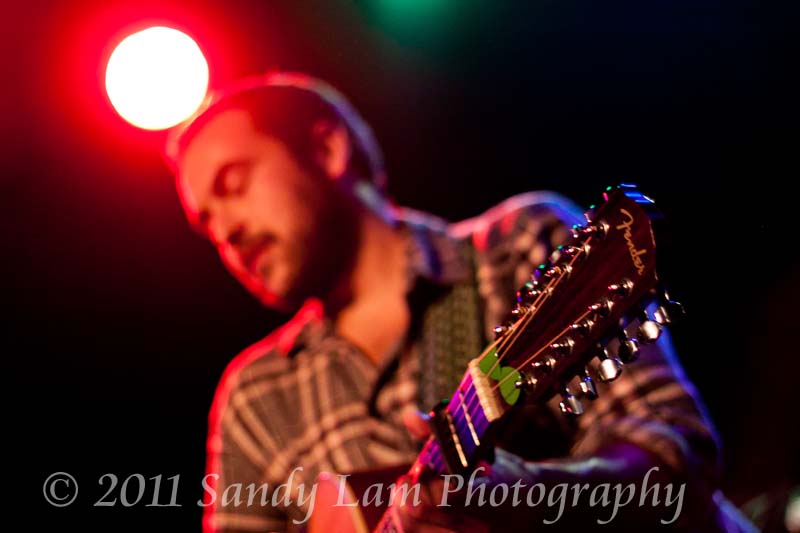 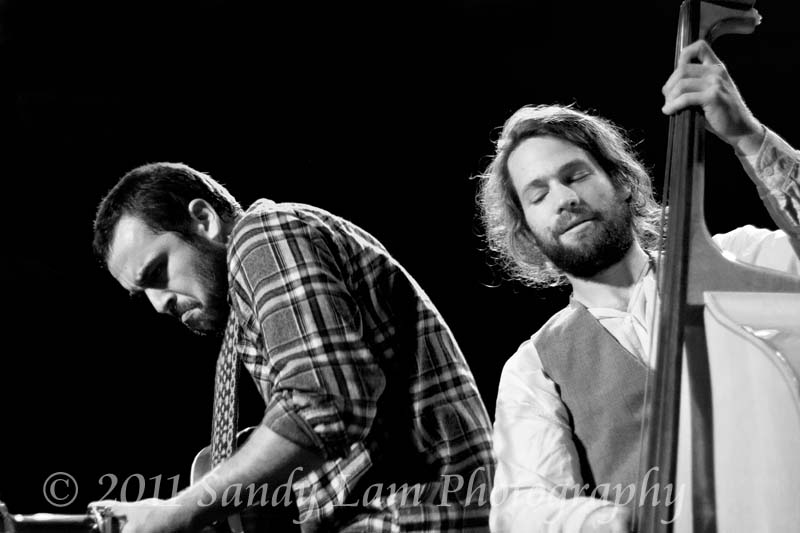 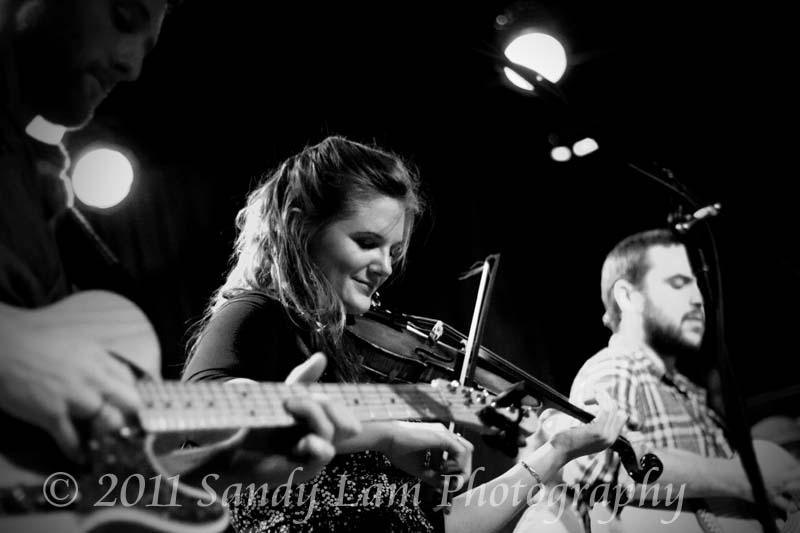 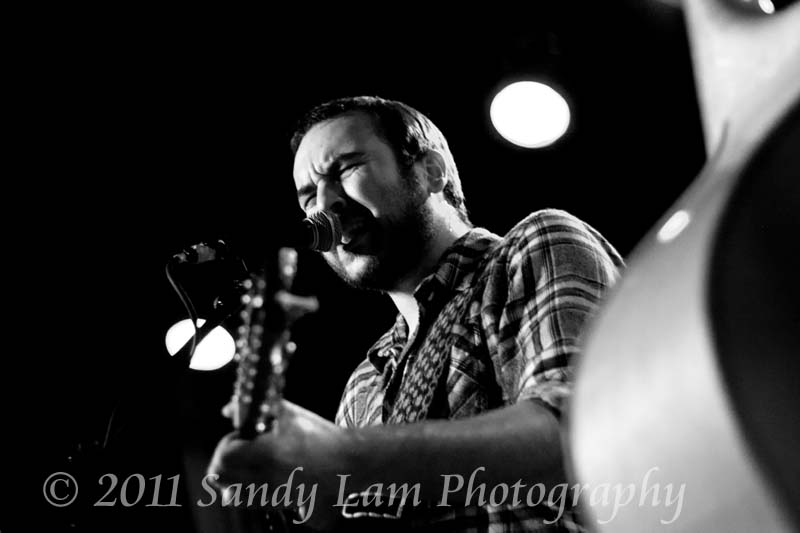 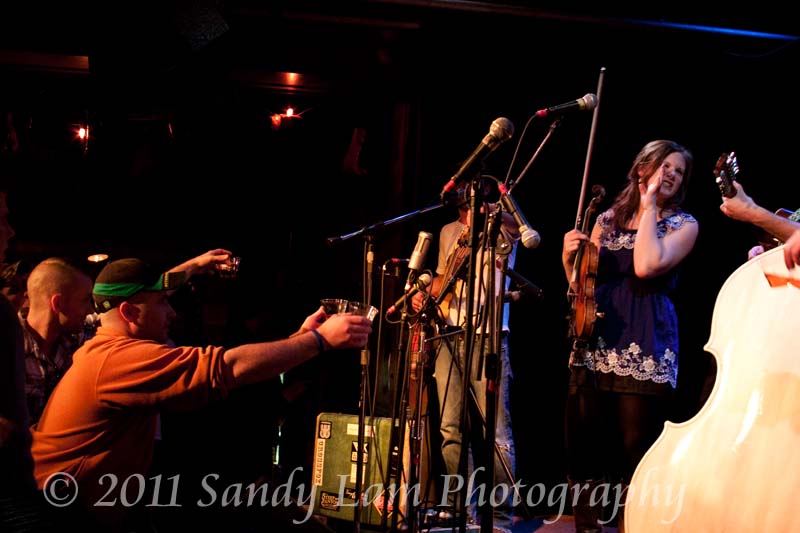 A hilarious moment from a show at the Tractor Tavern 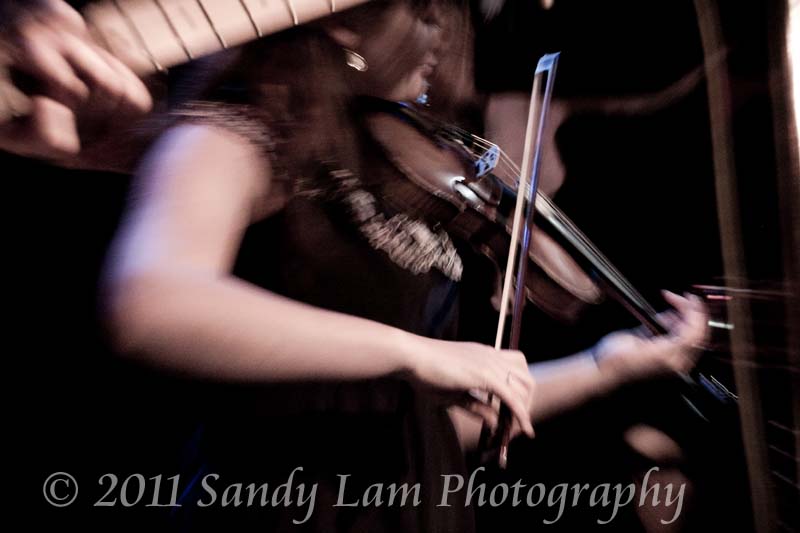 Here is a video of them from the Tractor Tavern from the first time I saw them:

And a video of them playing later that year: