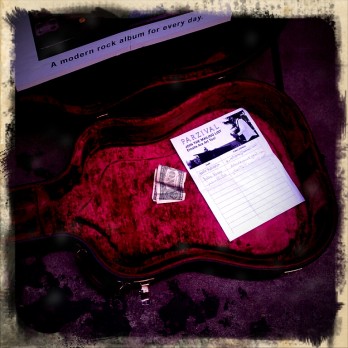 That’s no band name, that is the real first name of my friend Parzival Popof. I met Parzival because he had teamed up with my friend Jesse to make music. So when I caught them one evening during an art walk in the historical area of downtown Seattle, the first thing I was curious about was his name. It sounded so epic. Like some masterful composer or something.

I had just gotten a smart phone for the first time and was playing with a new camera app, so forgive me for the overprocessed filters and borders on some of these. 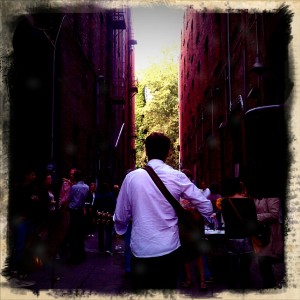 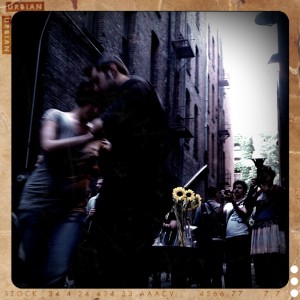 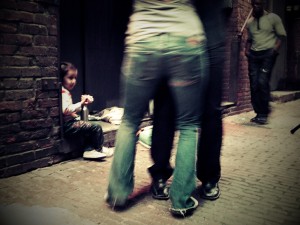 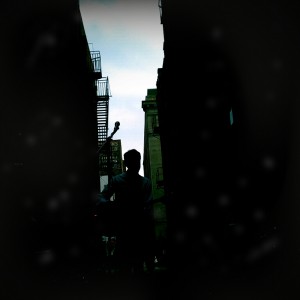 Anyway Parzival quickly became one of my new friends that I enjoyed getting to know. I learned new things from him about life, music, and myself! I miss spending our afternoons over tea and music in his studio, but it’s been fun to watch him make progress on his upcoming album. He even asked me for a small photoshoot one day in his studio. That was pretty fun. I’m looking forward to seeing him again when I return to Seattle. 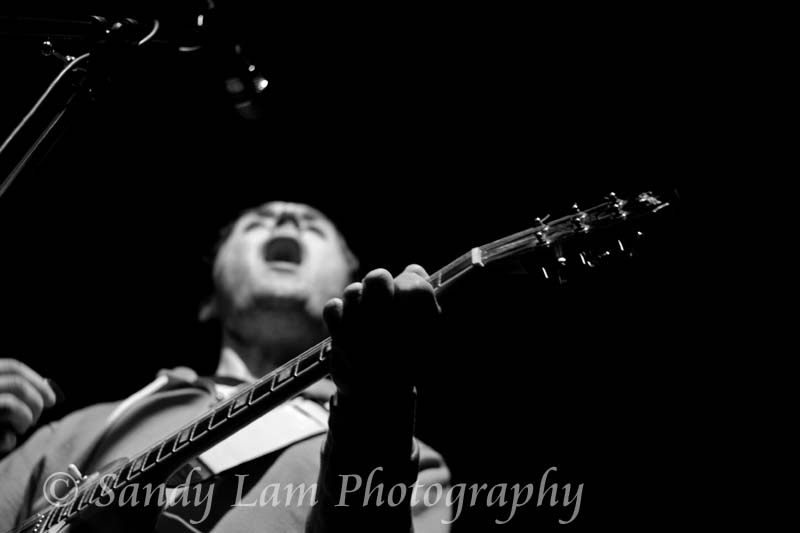 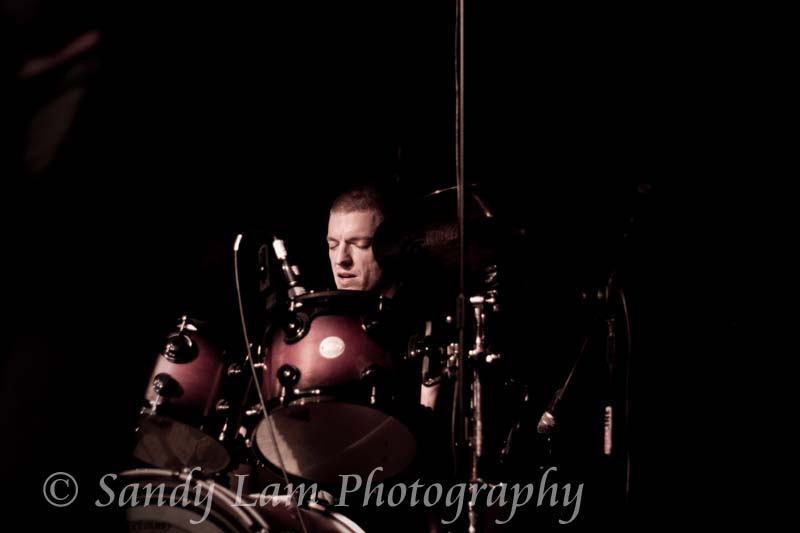 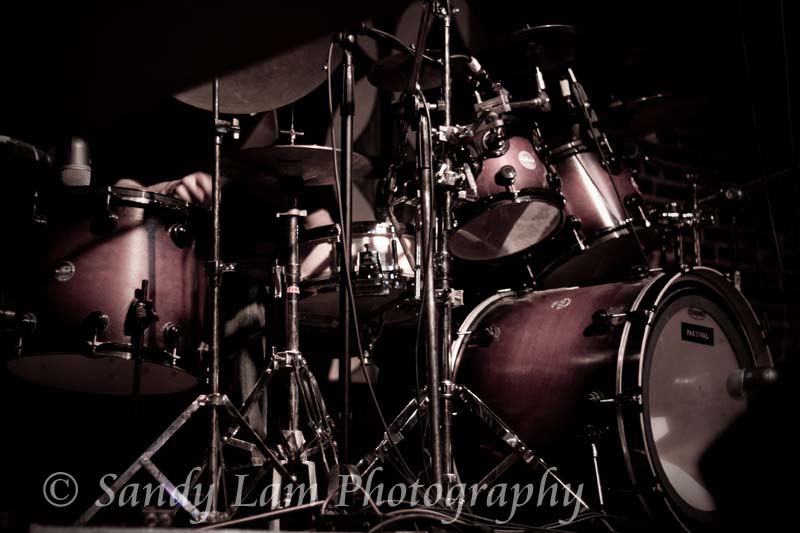 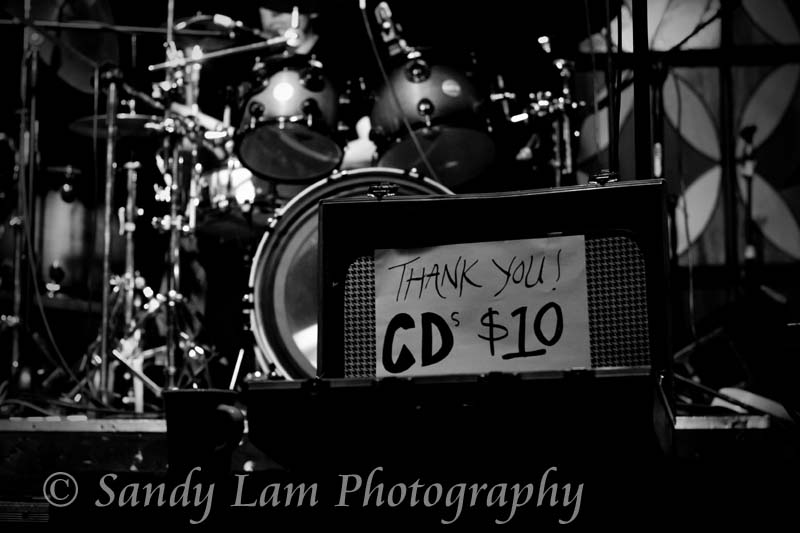 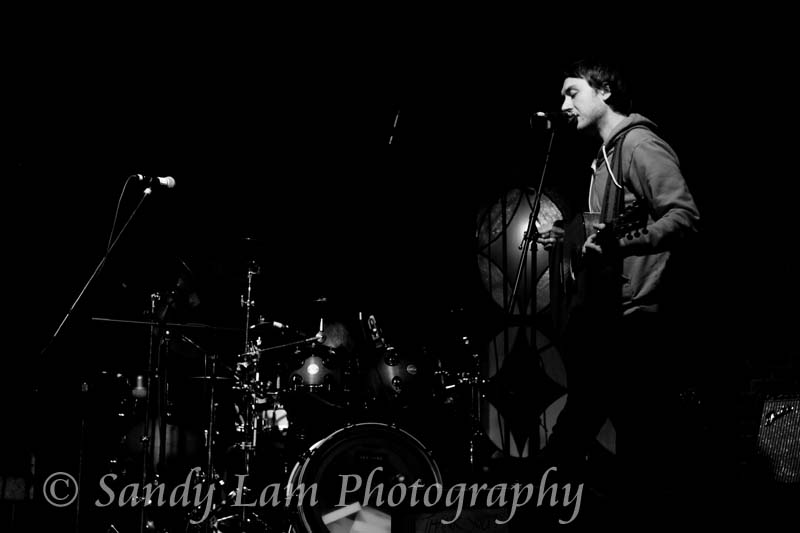 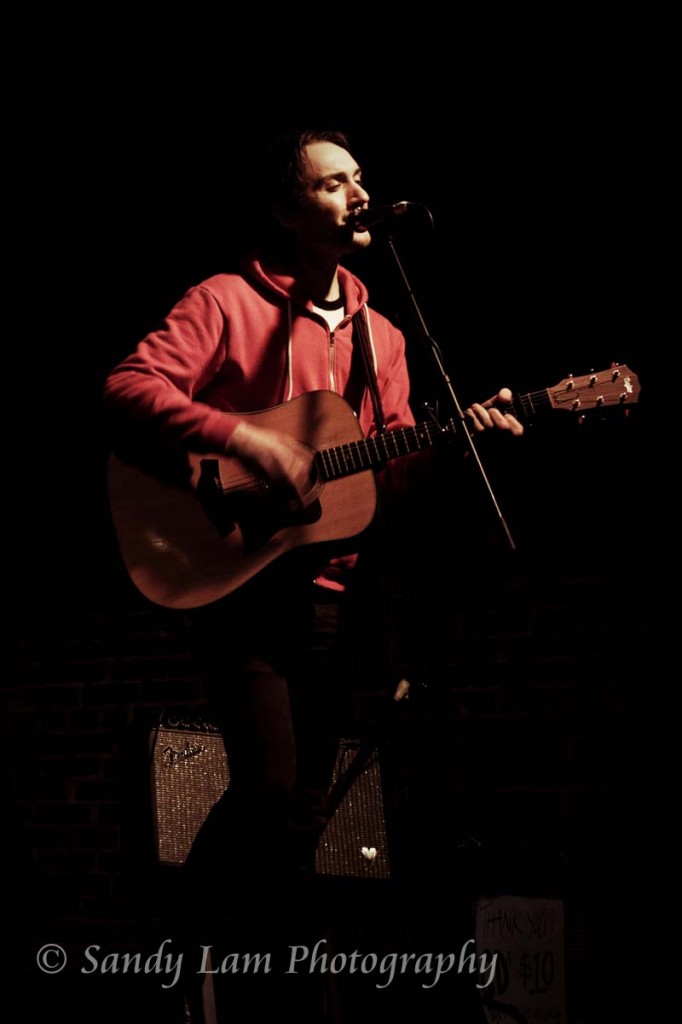