Matt and I were getting really antsy for hiking season. We heard we were supposed to have decent weather so we decided to adventure with his friend Andrew over to the Olympics. It was a really long day trip but worth every second. What we weren’t prepared for was the amount of snow we would encounter. It was nearly knee high in some parts of the trail but we made it though. Apologies for the copyright issue, I was too lazy to go back and fix the images. 🙂 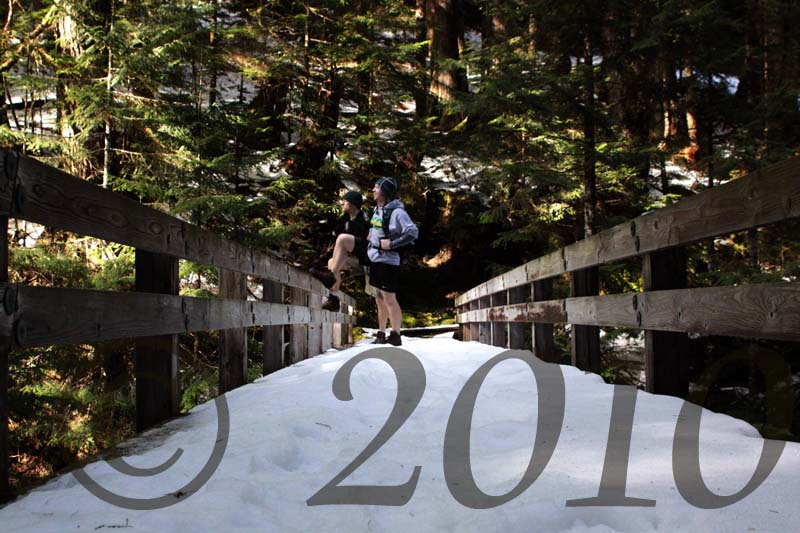 What we found was a frozen lake! Kids, don’t try to test out a frozen lake like this…(Matt later tried to throw every rocks out…but that’s a genius idea as well – I thought engineers were supposed to be smart?). 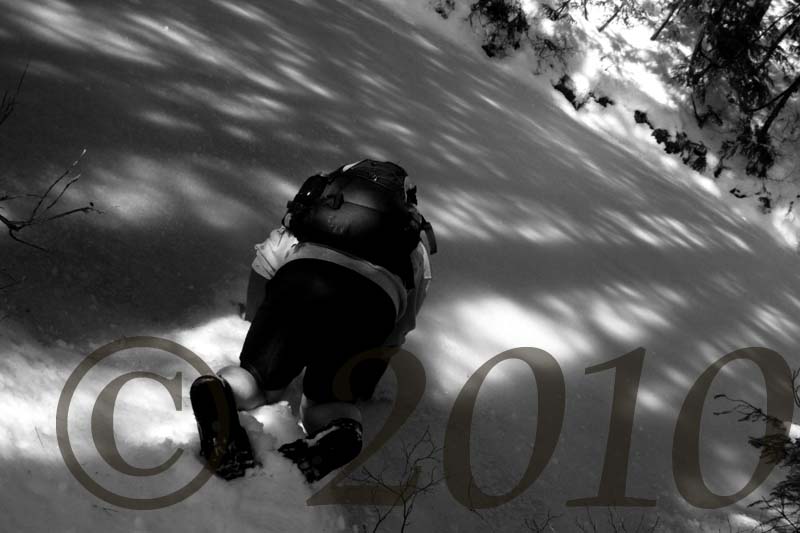 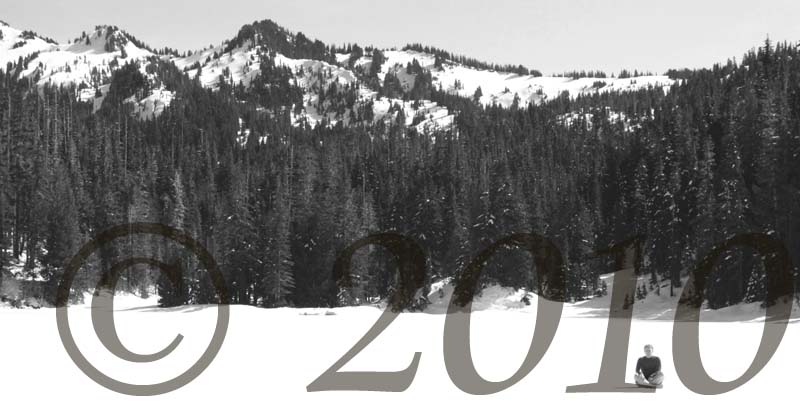 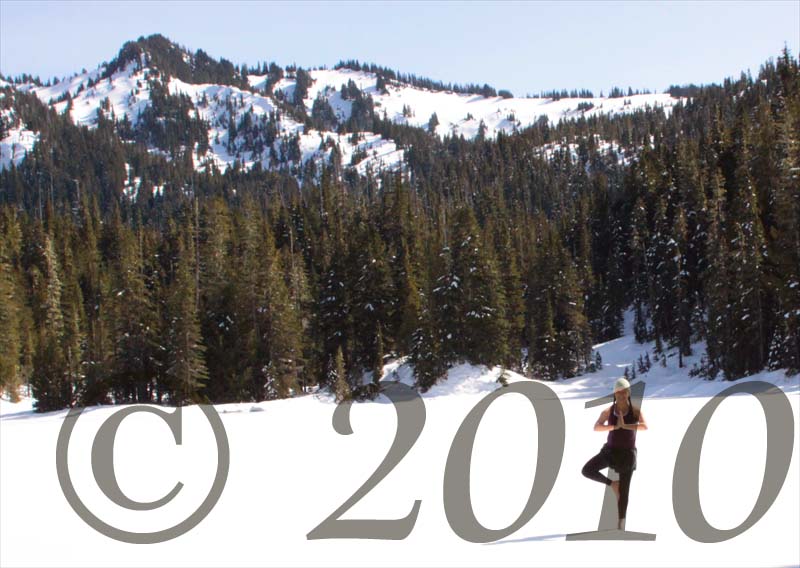 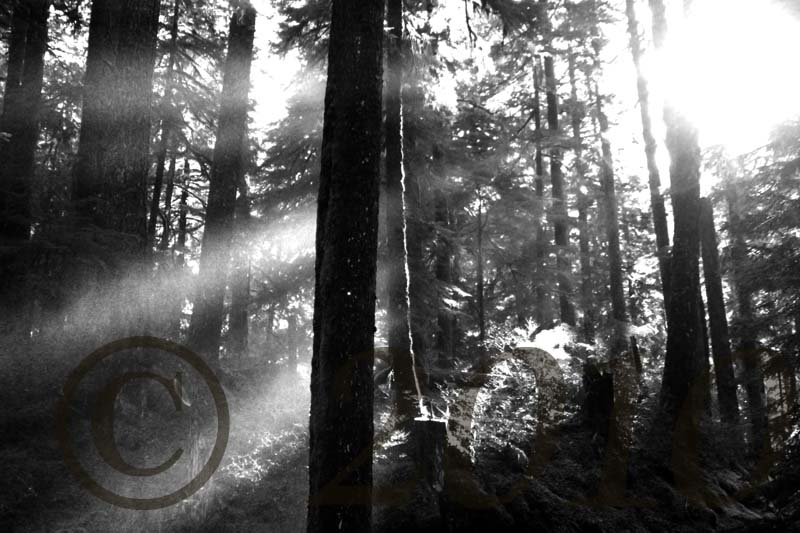 We thought we would get to soak in a nice hot spring at the end of the day but it wasn’t open yet. SO we settled for a fabulous sunset at La Push instead. All in all a wonderful day. 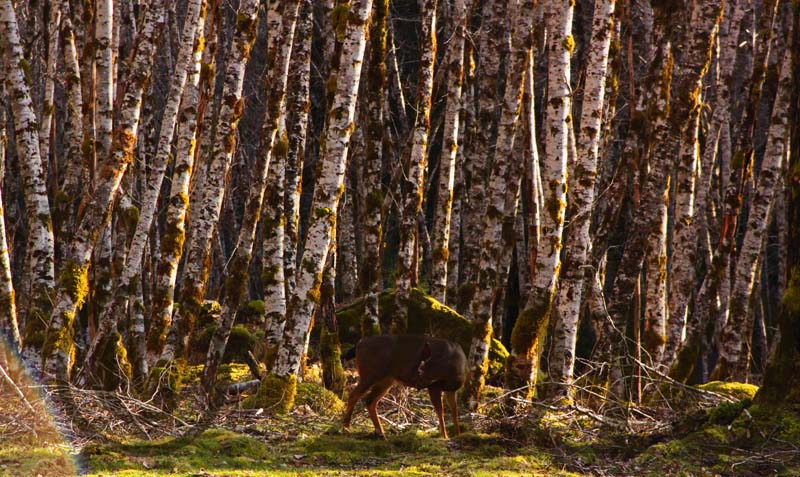