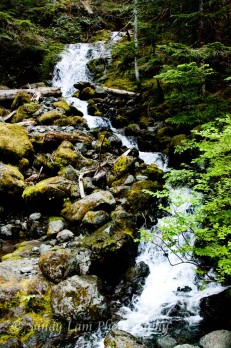 I was itching to get out, Zach was looking for a hiking partner. Though I’m not sure why he dragged me along since he found some other guys to make the climb to The Brothers with him. I didn’t summit since it was a little bit of a technical climb and I don’t have any experience in that (yet). We camped partway so that the guys could make their summit early the next morning before the snow got too soft. 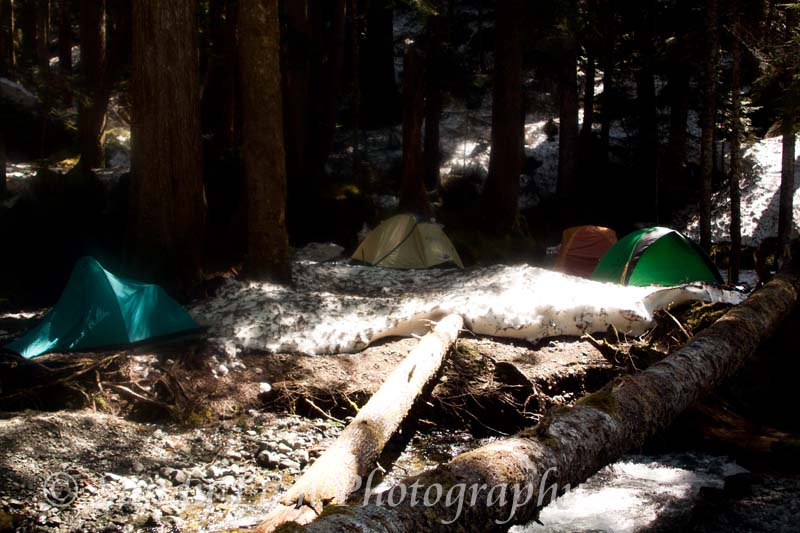 That morning, I slept in and explored the area. This probably wasn’t the best idea since I had no idea where I was. But I wanted to see how far I could get up the trail (if I actually knew where the trail was). I wandered around and decided to make a scramble up a steep hillside to see if I could get above the treeline. This proved to be a bad idea since a giant boulder came tumbling down, almost squashing me in it’s path. I decided to turn back then since Zach wasn’t expecting me to be exploring around and if I was seriously injured they would have no idea where to find me. 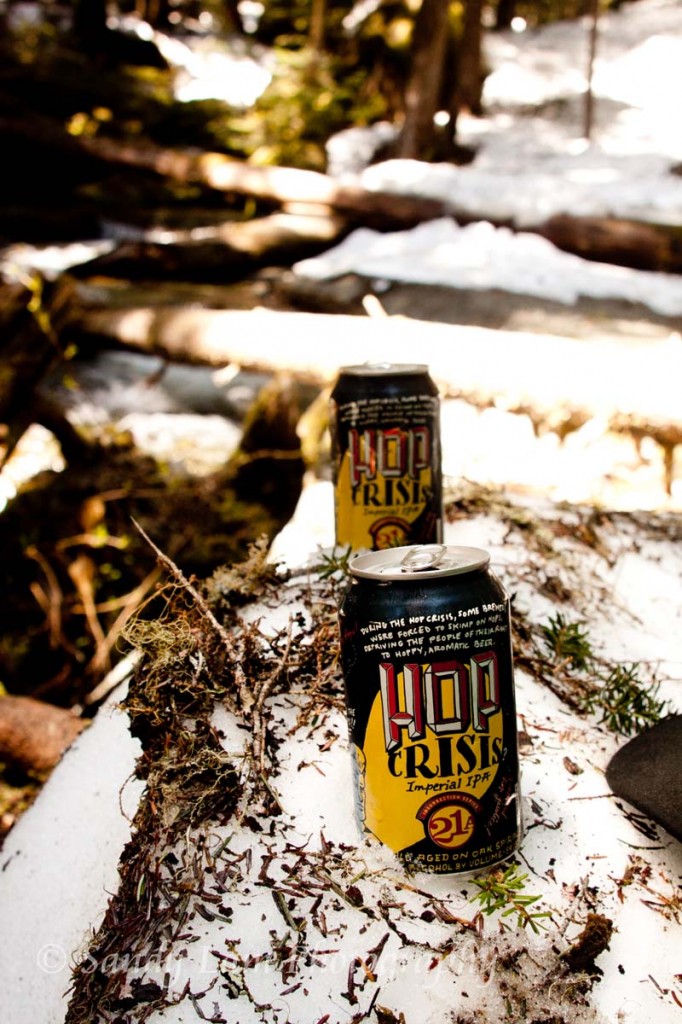 Celebratory beers upon their return 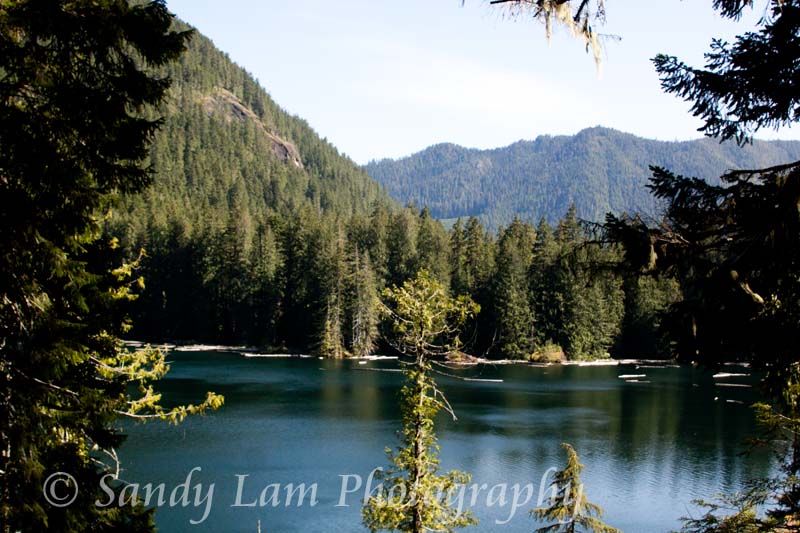 I didn’t have time to take a photo on the way there the first time we passed Lena Lake, so here it is on the way back.

But it was beautiful lovely hike I’d like to do again sometime. Maybe one day when I become a better climber. The photos from the top from Zach looked nice! Photos below are courtesy of Zachary Oliver: 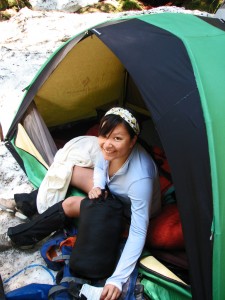 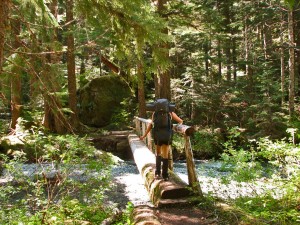