Of all the magical things that happened over the summer, none was as magical as this weekend. 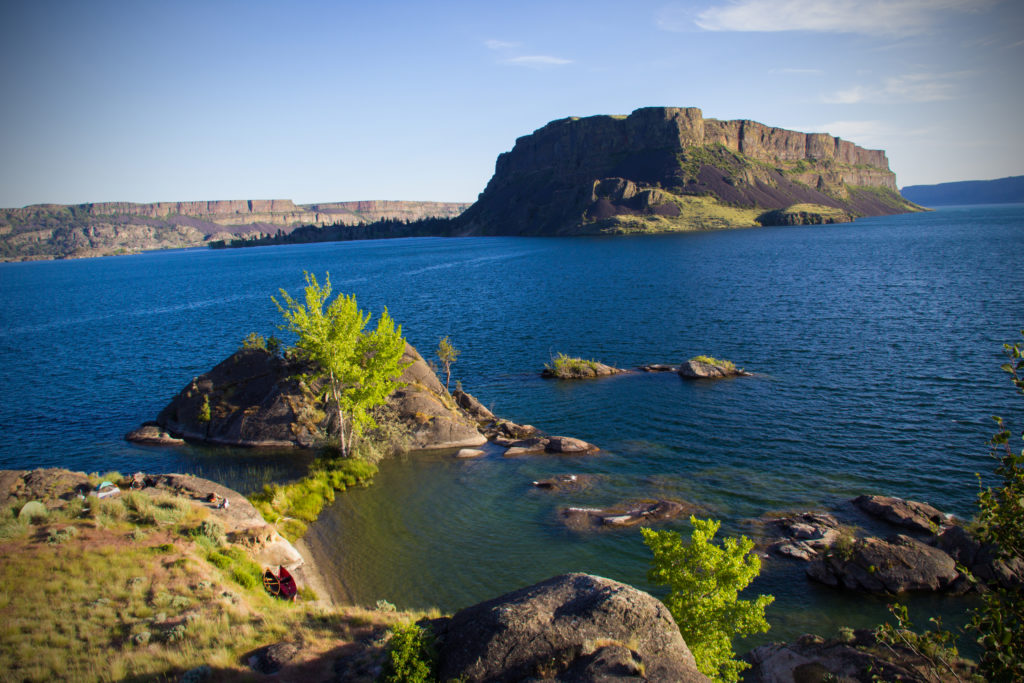 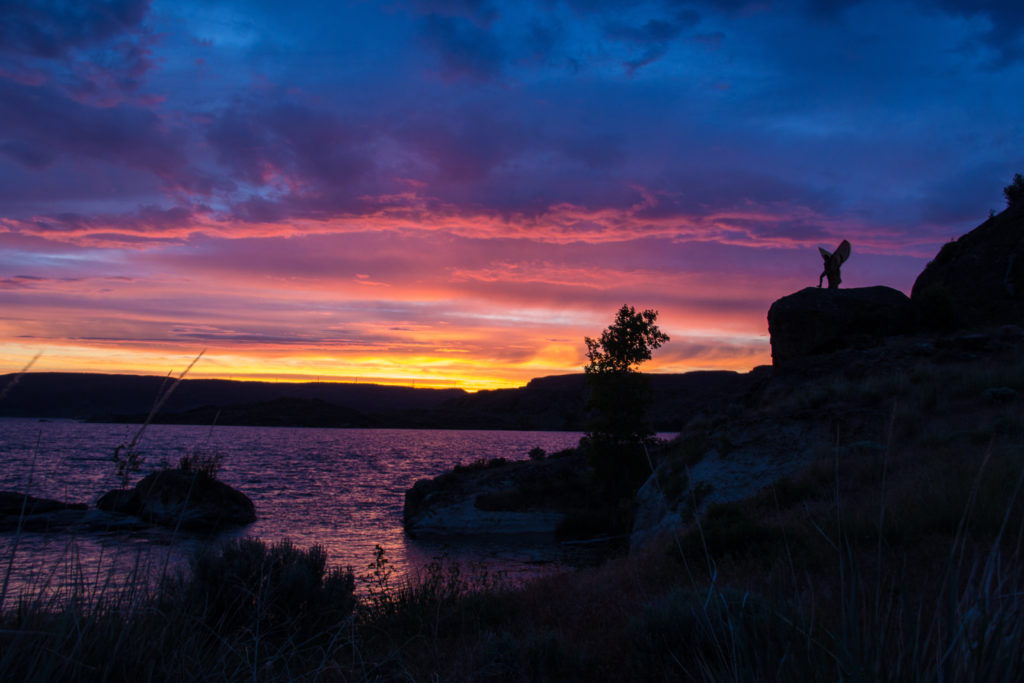 For me, this was the official start to summer. To think I almost didn’t go on this trip because of so many silly reasons, but none of them matter because I made it. It ended up just being Kevin, Jamie, and our new friend Josh. Josh has known Kevin and Jamie for a while through Modo, but this was my first time meeting him. 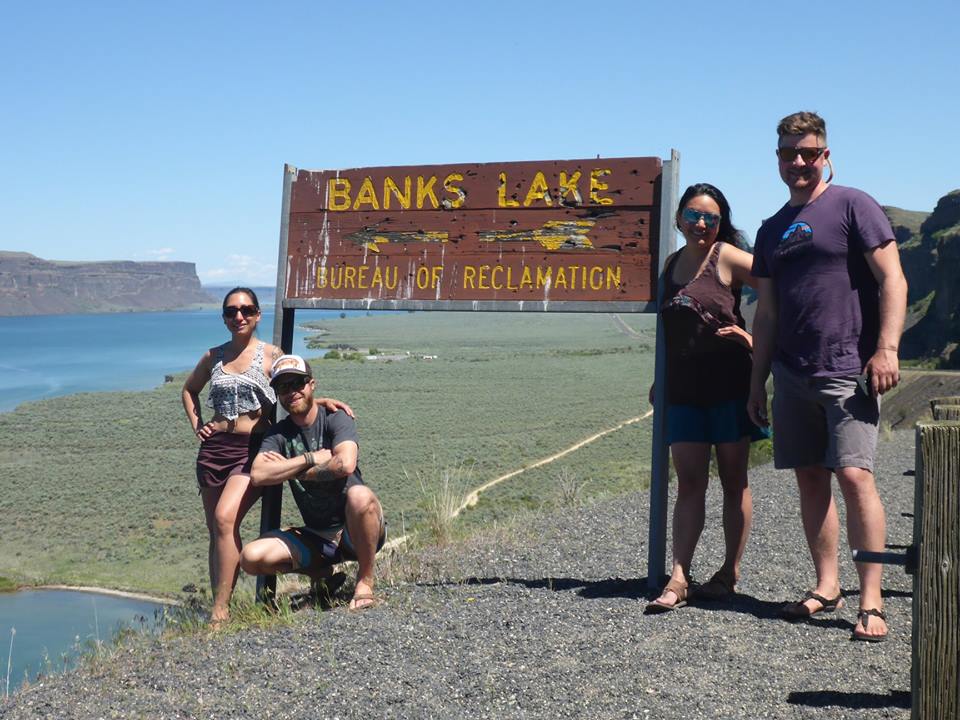 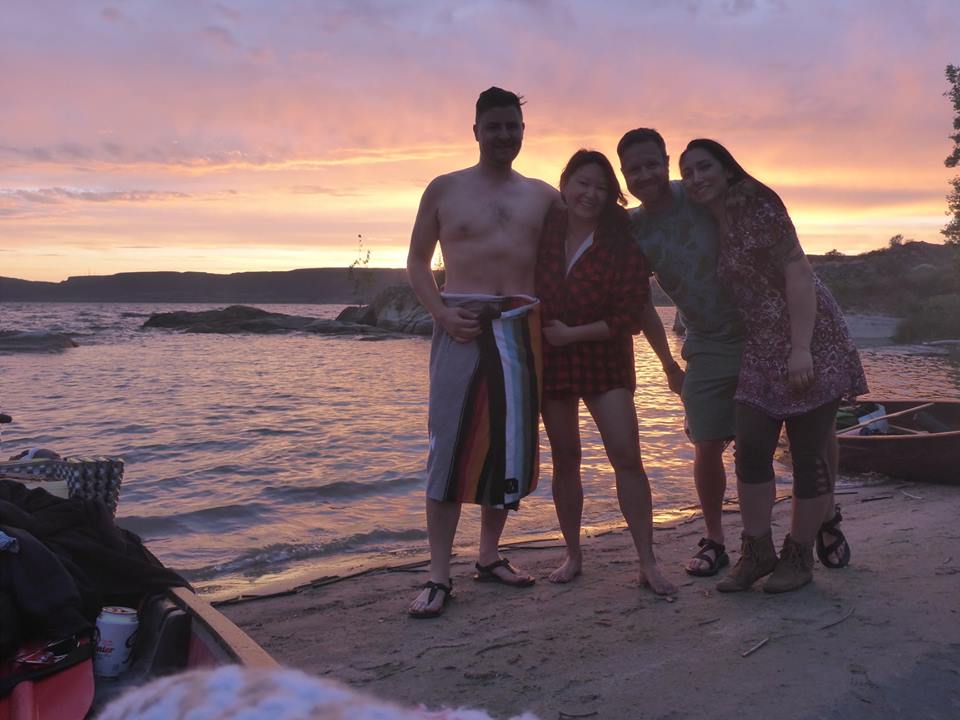 Our arrival to our camp spot was perfect. The sunset was incredible! 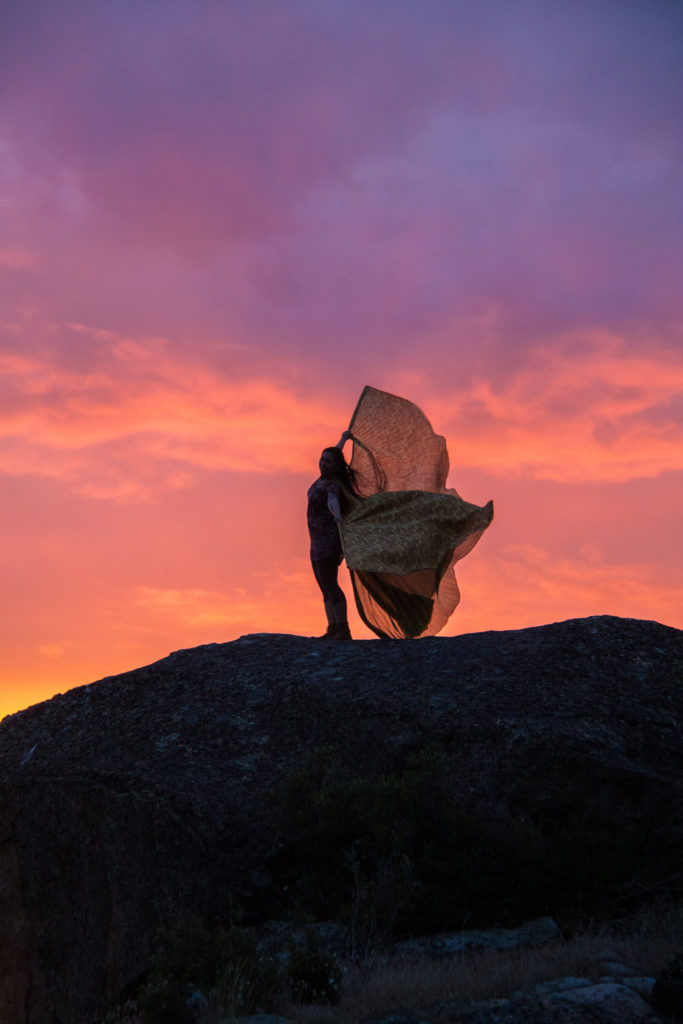 Photo by above from Jamie Hood. 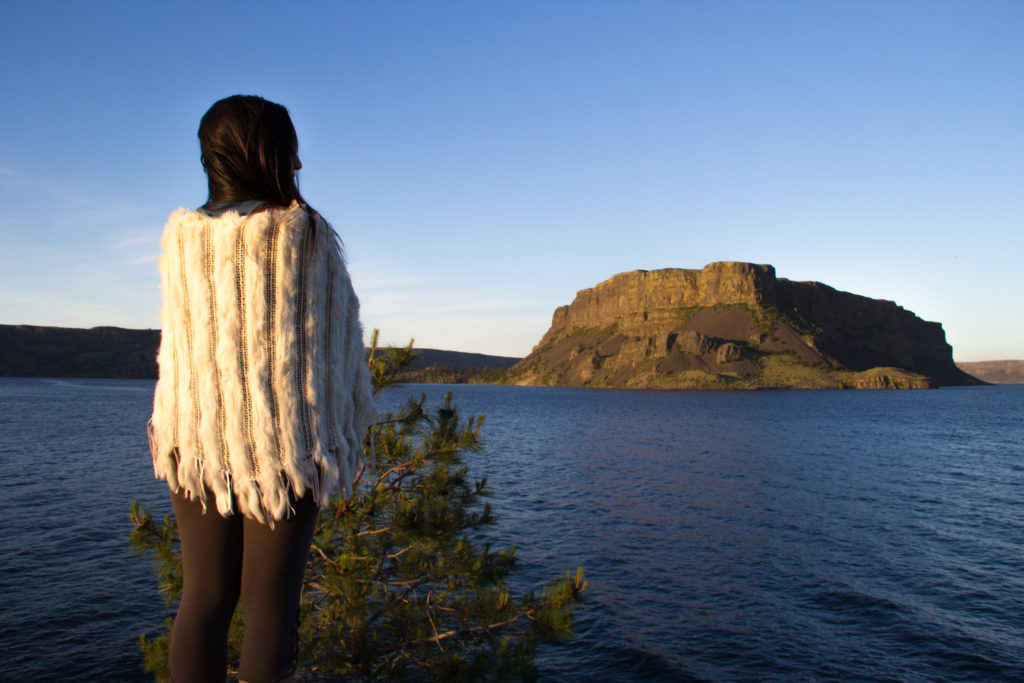 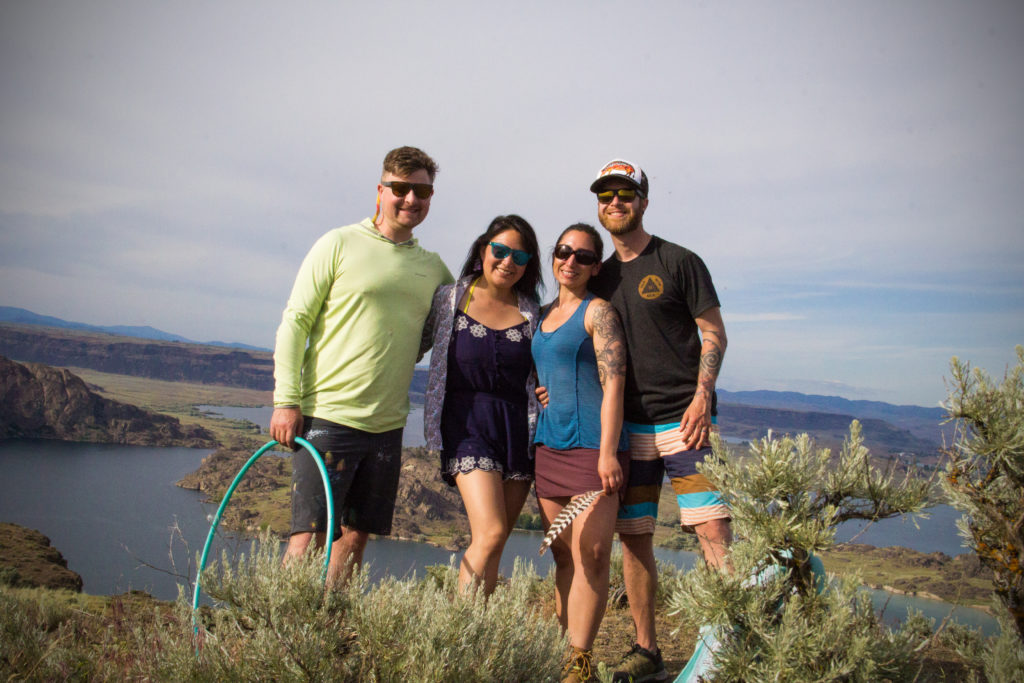 The weekend was filled with perfect company, weather, food, laughter, and adventure. All I have ever wanted. 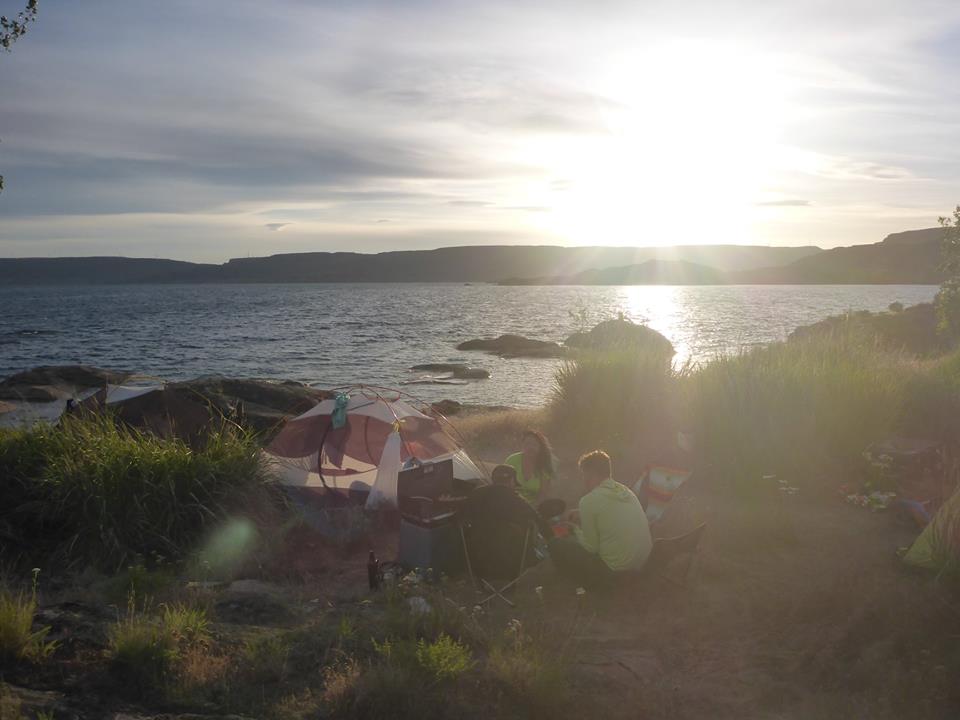 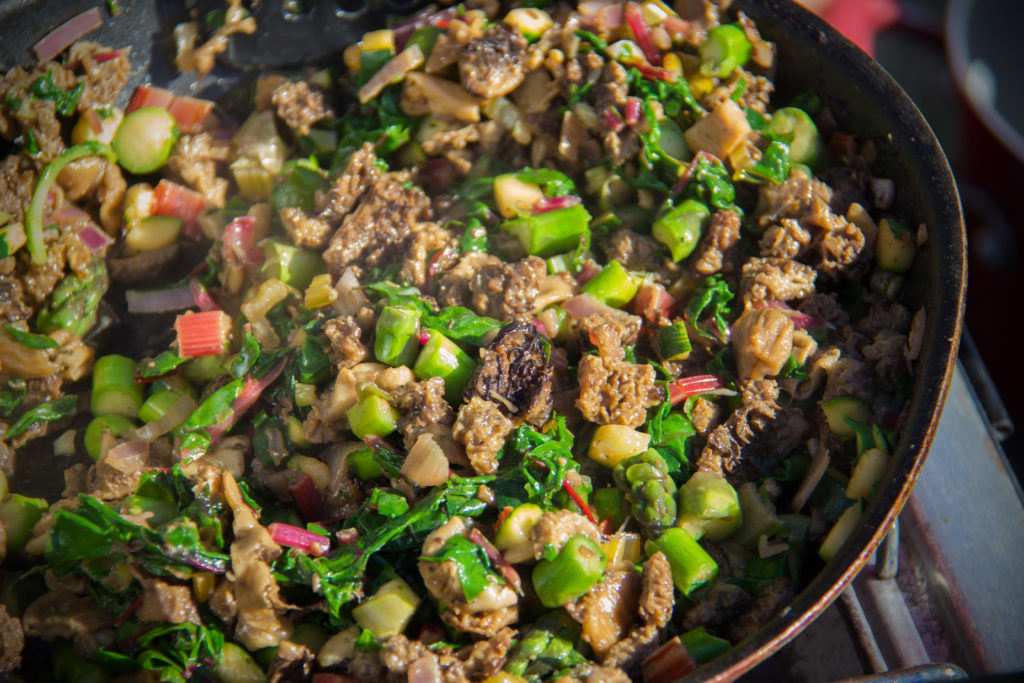 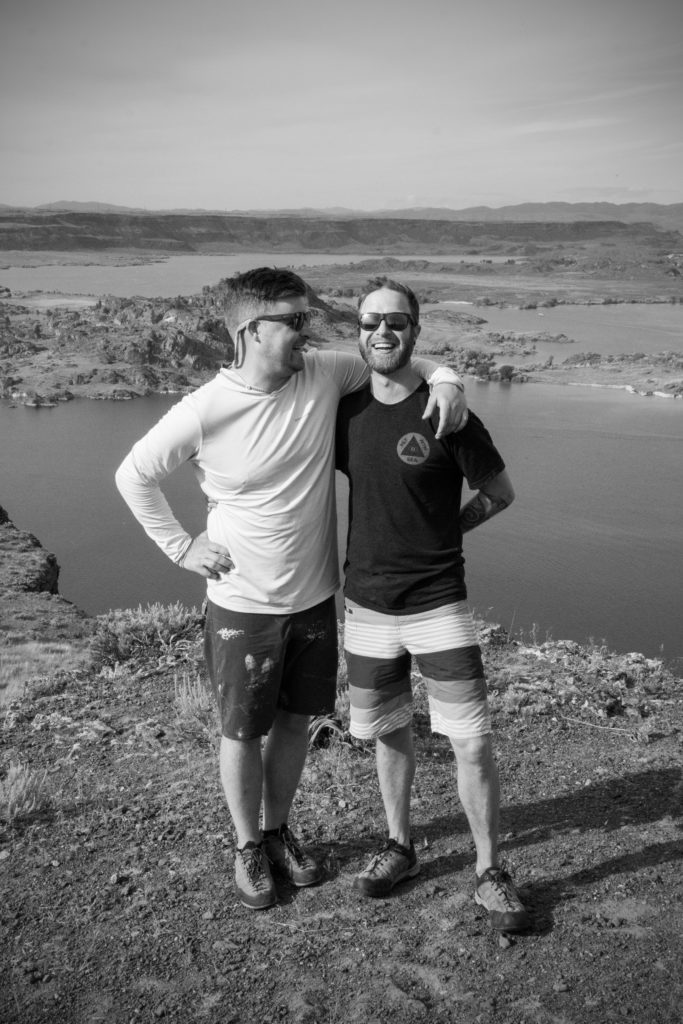 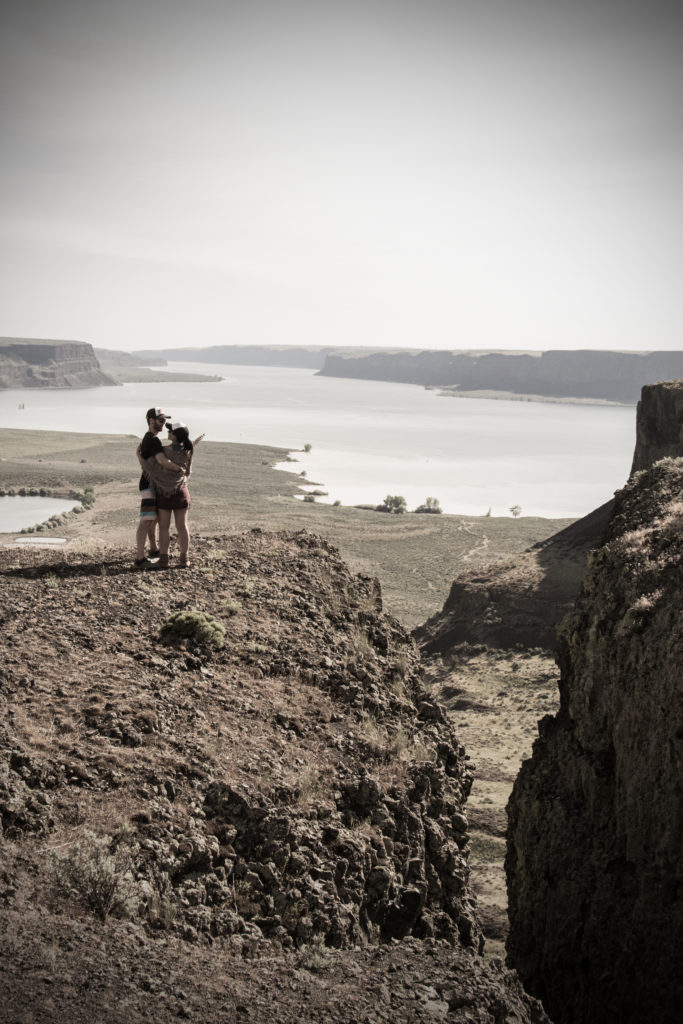 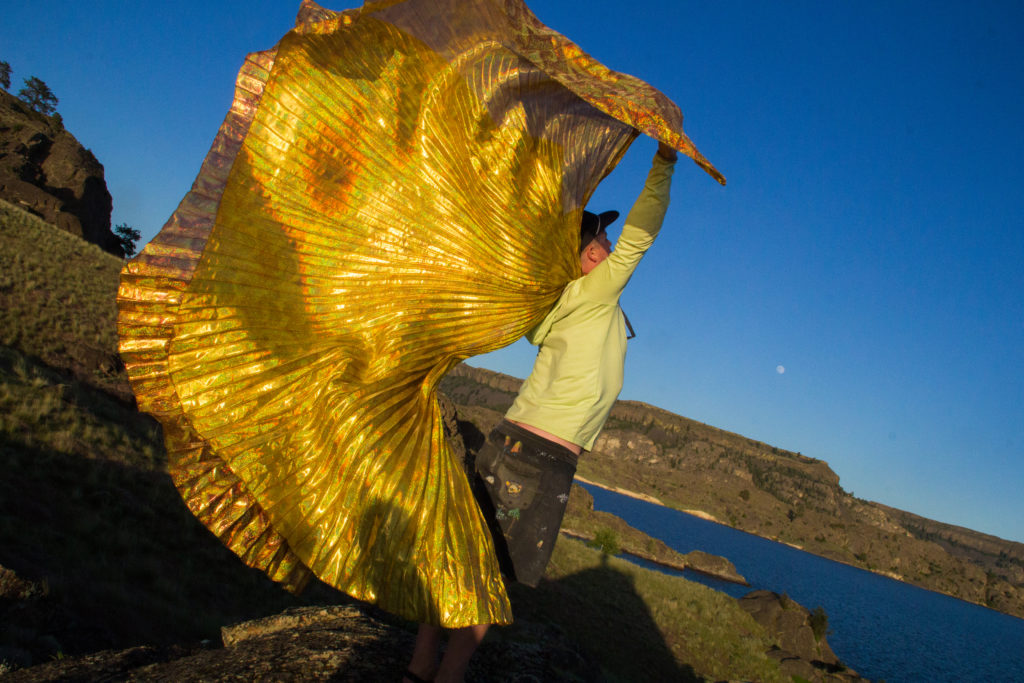 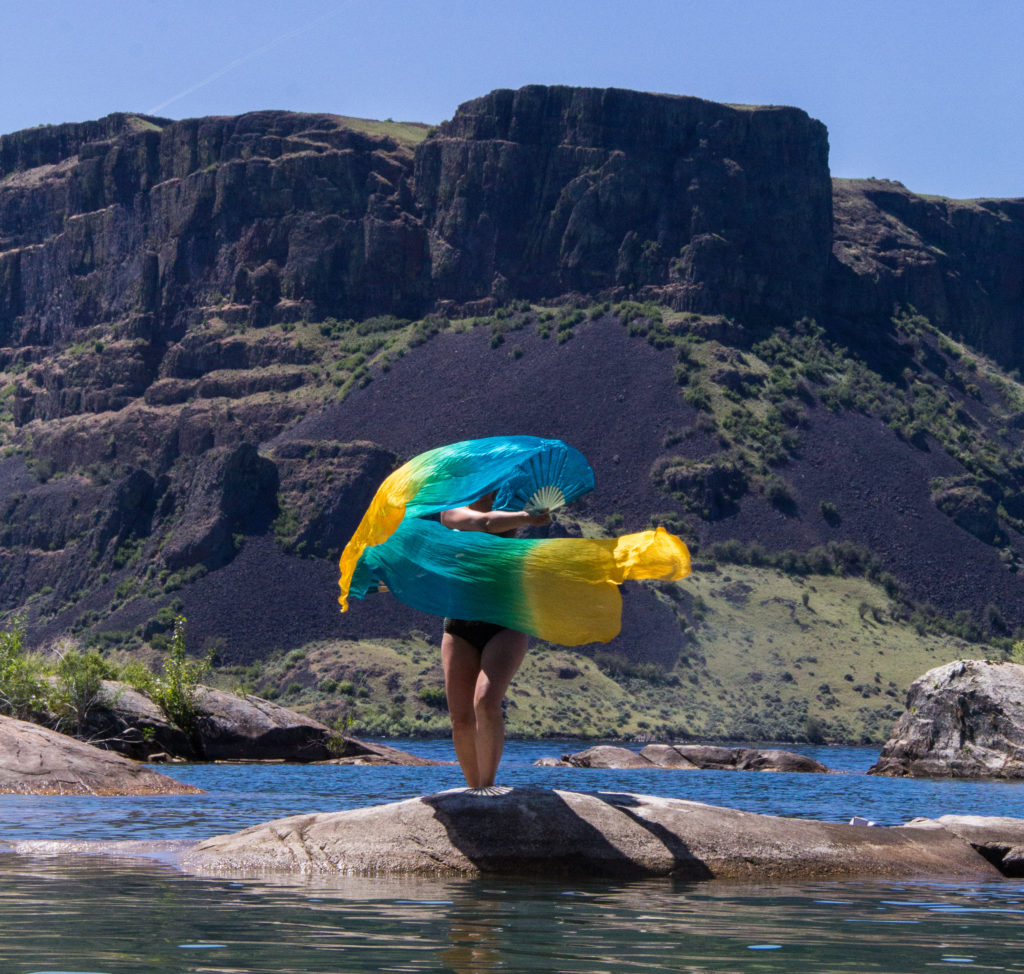 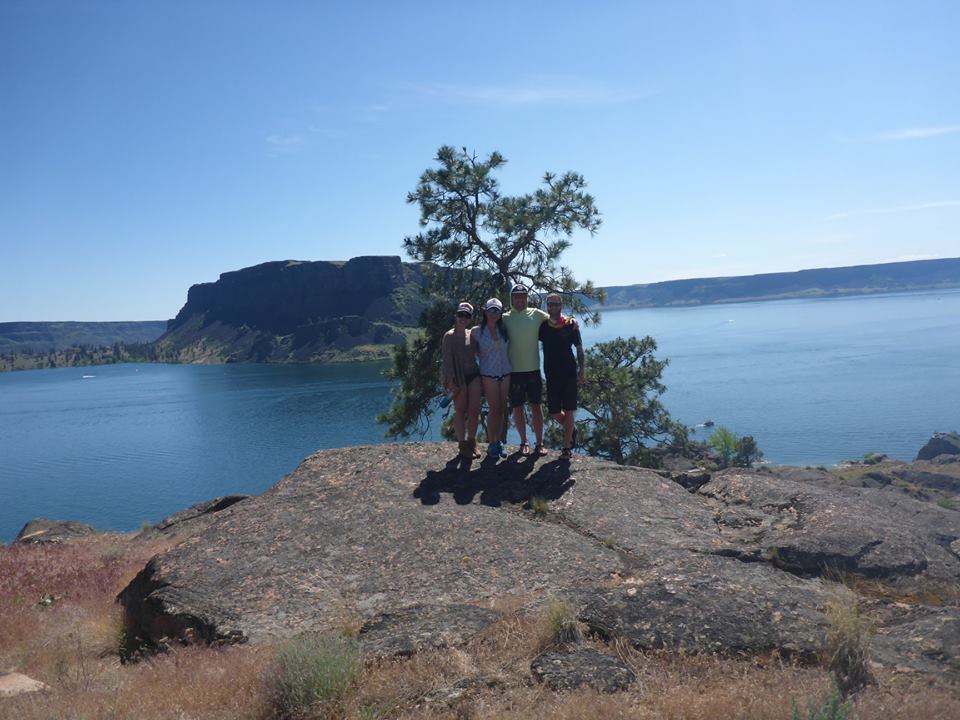 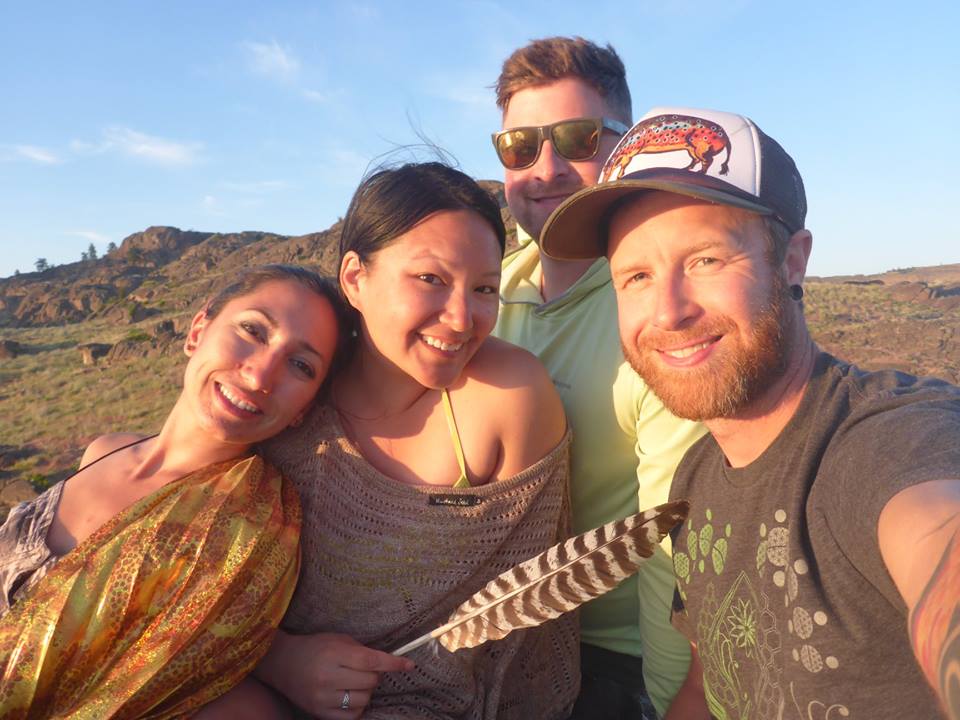 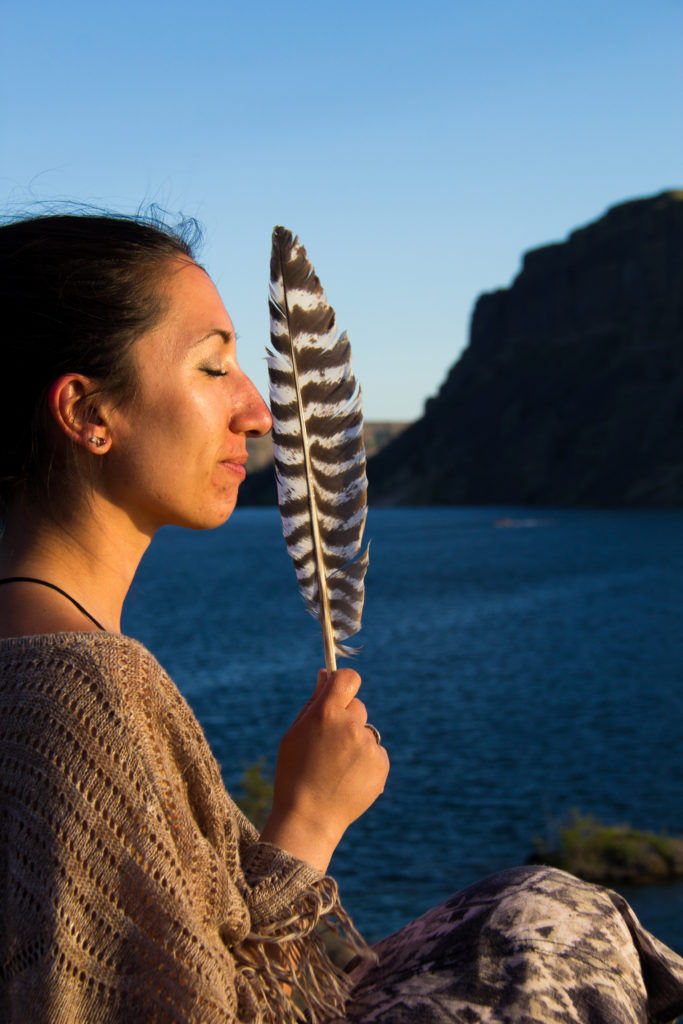 It was a beautiful and tragic weekend with the unfortunate death of someone in the lake. While we were hiking down from Steamboat Rock, we ran into a distraught man looking for his son, who we then realized was someone we saw at the top of the rock with his headphones on. We knew there was something about him sitting there, but didn’t quite know what. Apparently one of his friends went missing the night before and the body was just found the next day. The father was looking for his son to share the news. It was a very sombering experience. We were filled with so much joy over the weekend, and to see all the family and friends gathered in their grief, I was quickly reminded of Cody. My heart ached for them, and it ached with the memory of Cody as well.

But it was a reminder of what a gift life really is and how grateful we were for everything we had with each other. As we made our way back to our campsite, Josh proposed we all share three things:

This made for the most beautiful conversations and the forgiveness question had me stumped for a while. In the end I decided to forgive myself. I was still carrying a lot of guilt in my behavior when I was in a relationship with Chris and even though I realize how and why things didn’t work out, it didn’t make me feel any better. i thought I would know what to do with the next guy I dated. I also tried so hard to make the relationship with K2 work so badly, I didn’t realize I was just trying to prove to myself I could be a better partner and be patient and unconditional, but I wasn’t listening to him when he clearly didn’t want to be together. And that relationship blew up so hard, I haven’t been with anyone since (one year ago!) And so, I learned to forgive myself.

Since that weekend, I love to pose these questions as often as possible in conversation. On a hike, in a car, wherever and whenever. It’s a great way to get down to the things that matter and a good checking point for yourself and the person you are with.

Life is so beautiful. Jamie found the perfect quote to sum up the weekend:

“Some places and events defy description, they seem to demand silence. For a while after you fumble for words, trying vainly to assemble a private narrative, an explanation, a comfortable way to frame where you’ve been and whats happened. In the end, you’re just happy you were there- with your eyes open- and lived to see it. ” – Anthony Bourdain