Wine and the arts 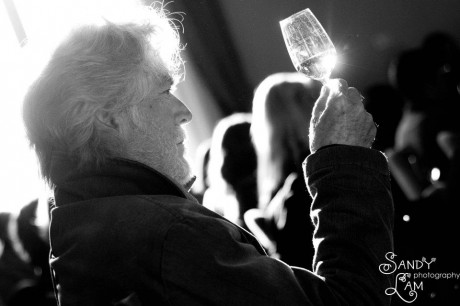 Valeria and Corrado have such great friends. I’ve been so lucky to meet many of them in just a short amount of time. The first sunday of my arrival there was a presentation on a wine book paired with a wine tasting. Corrado was among some wine journalists and talked about the book and the wines. It was all in Italian so I couldn’t understand a word, but it was still fascinating to watch everyone. One man in particular caught my eye as he tasted his wine. Turns out he is a winemaker in the area as well.

After the presentation we went to a wine label collection/museum. One collection caught my eye as they were all mushroom themed wines. Then we all went out to dinner at a restaurant and all 20 of us sat down at a large table. The mayor of the town joined us as well. We met a couple of young folks from out of town who traveled to watched the presentation, they were really adorable and very nice. It wa s along evening of a ridiculous amoutn of food, wine and conversation…just like any other Italian gathering, and it only motivates me more to learn Italian.

The other day valeria invited me to this “photographic performance” called “The Girl is Missing”….it sounded interesting…neither of us knew what a photographic performance went. But it took place at an old castle that used to be a prison on the waterfront in Ancona. Turns out it was one of the strangest theatrical performances I’ve witnessed. It was a bit too overdramatic for me…but essentially we basically watched a photographer take pictures of a girl who moved very very slowly…trying to regain her memory. There was no script. And the music was really creepy. This video preview basically sums up the entire performance. Most of it is like this…but it was an interesting concept. The idea was that getting the audience involved by taking photos of them at the beginning…you can actually see mine…it’s silly because we had to look very serious…I felt like laughing.

Either way…it was a girls night out and we grabbed some gelato after which always makes me feel better. 🙂 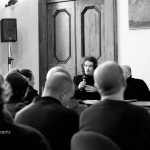 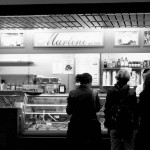 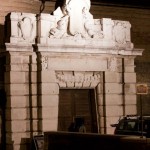 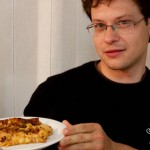 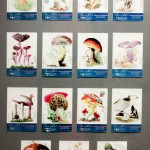 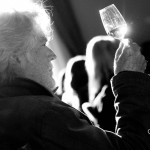 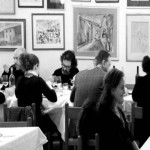