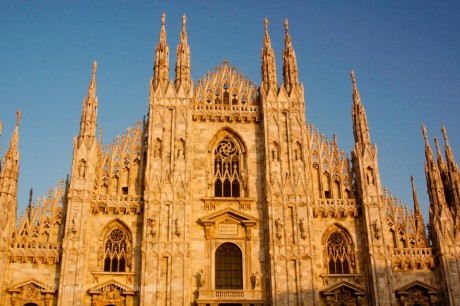 In true Sandy fashion, the week before I leave Italy is one giant whirlwind. Italy has a strange way of making your life chaotic even when you don’t mean to. Either that or I’ve completely lost the ability to foresee future possible obstacles that might come my way. 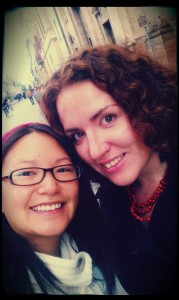 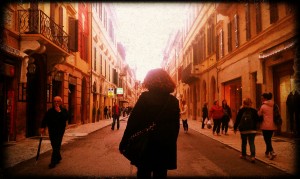 My last weekend at La Distesa was spent with the lovely Christina Strand. I was nearly peeing my pants I was so excited to see her. Well not really peeing my pants but I was pretty dang excited to see one of my dearest friends from home. I had no idea what we would do since the weather had been taking a toll but whatever it was, I knew it would be awesome. It was a little more laid back than our usually escapades back home, but it good times. When Christina arrived she said, “I don’t know what we’re doing but my only expectations of this trip is to hang out with you, and at some point drink wine and eat pasta.” I laughed because my response was “Ok, we’re going to do all of that within the next hour. I’m not sure if we actually do anything besides that.”
As a parting gift, Corrado and Valeria took me to the long awaited Maiale Volante, a resturant I had heard many things about but never had a chance to go to. You can read the review on that in another entry. It might be my favorite restaurant I’ve been to in Italy so far. Definitely a new favorite.

The last week of work consisted of bottling and preparing for the olive harvest. Unfortunately for me, the weather didn’t cooperate before I left so I didn’t get to harvest the olives. I was looking forward to it all year…but…perhaps another time.
Nov. 1 was a national holiday of some sort so Giovanni and I took off for Milan for a few days. Finally with a camera in hand this time, I was able to document some of the typical touristy stuff. I was plenty spoiled by Giovanni’s overly generous famliy. Homemade lasagna and pesto….drool…plus Giovanni’s dad turns out is a great baker and I think I ate 80% of this platter of pastries during my stay. I also went to my first european football game. I’ll have to write another entry about that sometime. Security is whacky! 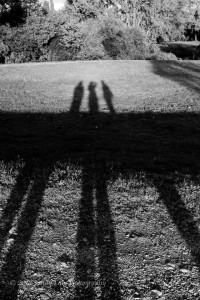 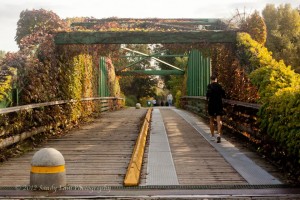 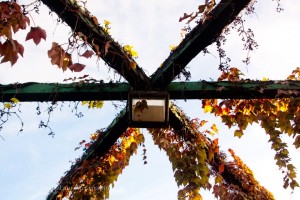 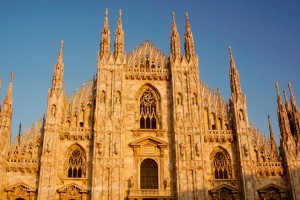 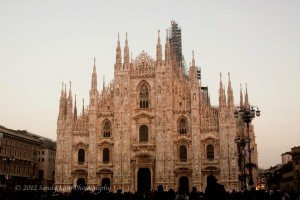 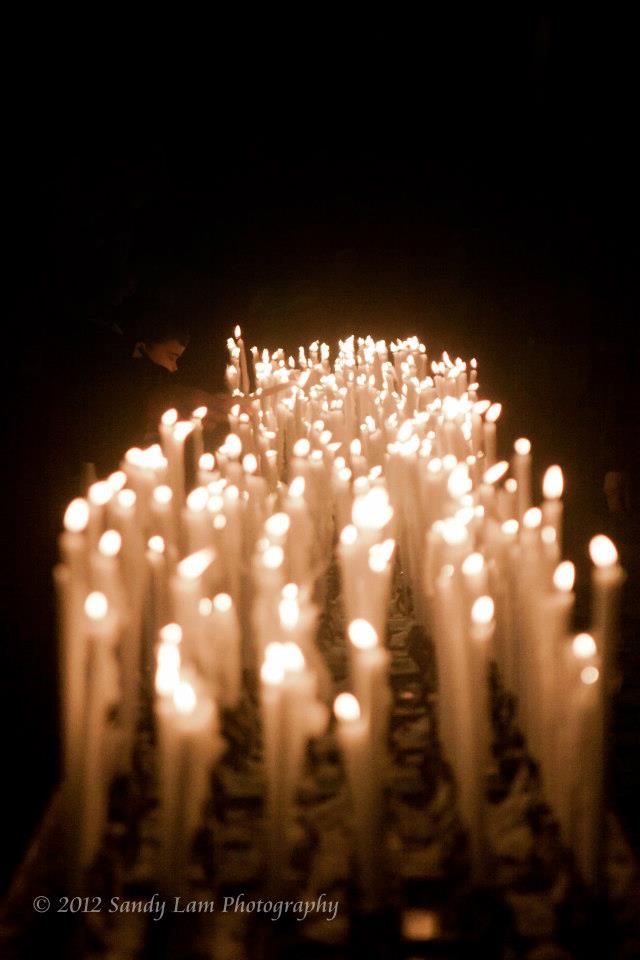 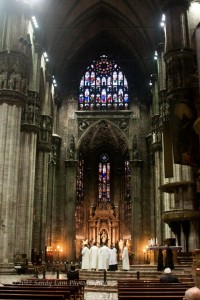 Inside the Duomo in Milan.
And then we were off to Fornovo, a small town near Parma, for a wine fair. 12 euros for all the wine tastings you are willing to stand in line for and some tasty treats. It was really great to sample so many different wines from all over Italy and some from France as well, but my favorite part was being able to be at Corrado’s first book presentation. It took place in a rather dull primary school auditorium (or maybe just a large hall), and there were some confusions about the start time, but in the end, the room the seats were filled and people were standing along the walls listening. Even though I haven’t read the book (translation will have to come over time), I felt so proud of Corrado. He is a man of many wonderful things, and I am so happy that his book is receiving such a positive response.

Now I’m more or less just outside of Venice. Giulio has been awesome enough to let me stay here. We’ll be exploring tomorrow, so look forward to those pictures!