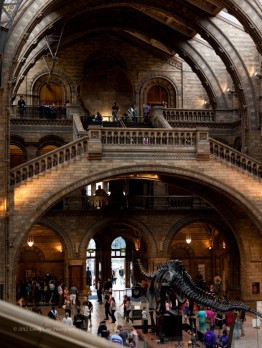 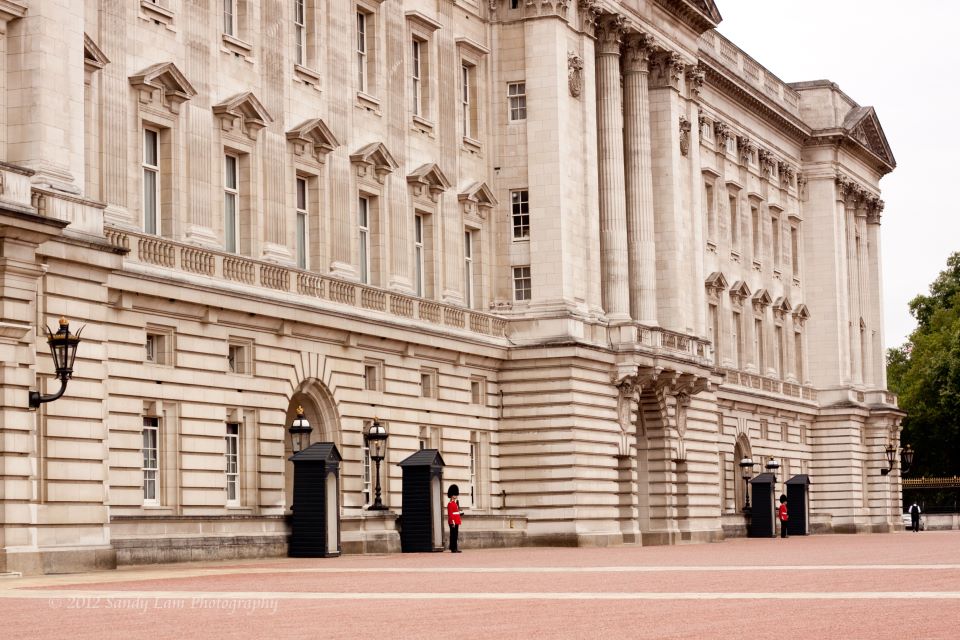 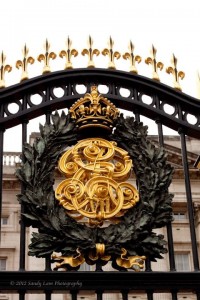 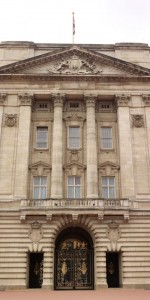 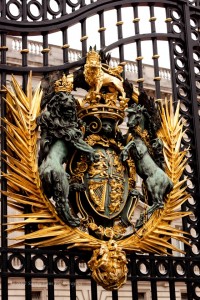 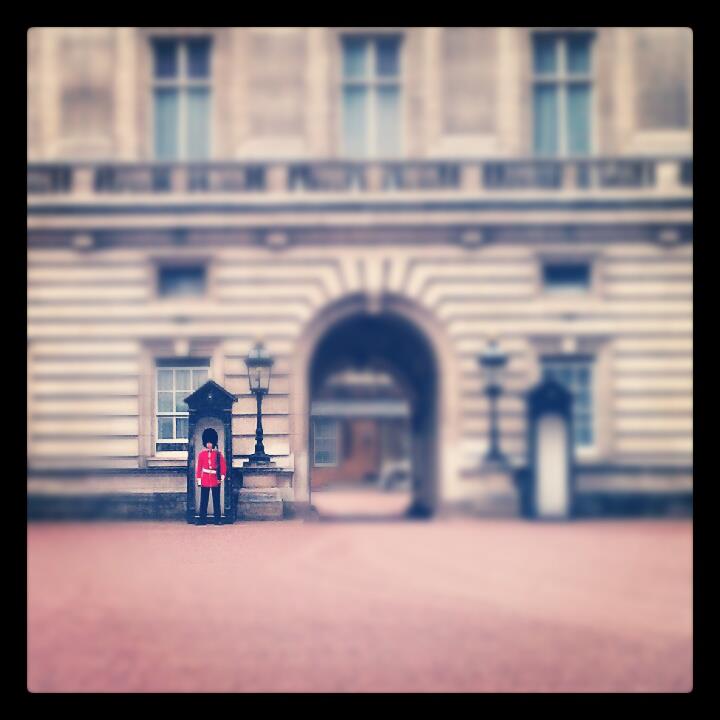 What visit to London would be complete without visiting Buckingham Palace? It seems to me like the equivalent of going to New York and not seeing the Statue of Liberty or Washington D.C. and not seeing the White House. My mom, one who doesn’t really involve herself with any type of politics LOVED Princess Diana, and ever since I discovered Disney, I still dream of fairy tales.  So it only seemed appropriate I take a look at the home of actual royalty. It kind of felt like when I went to see the White House. Just a giant home with a giant fence around it with different looking guards around it. Beautiful, but nothing too exciting. 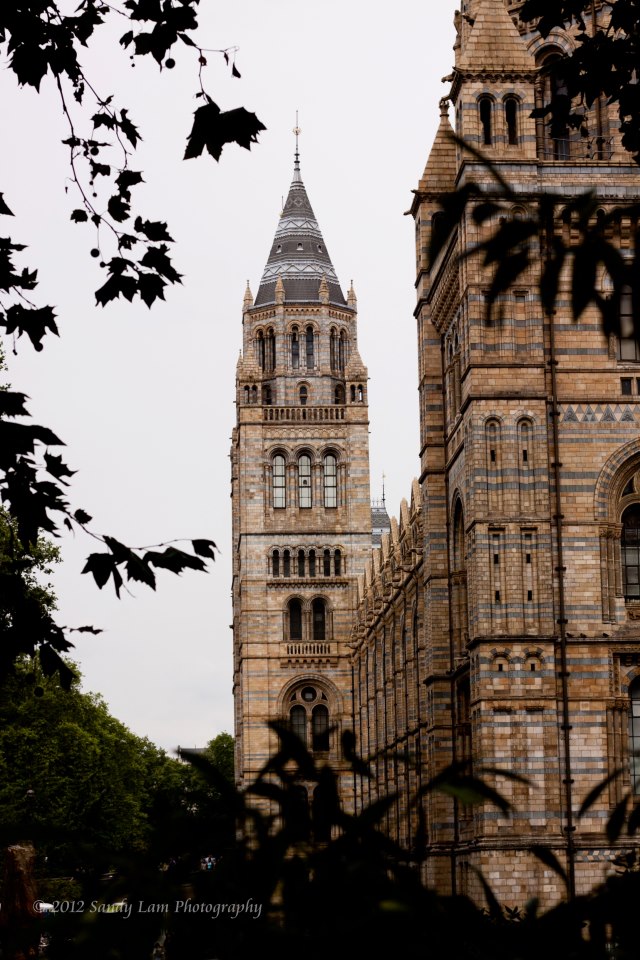 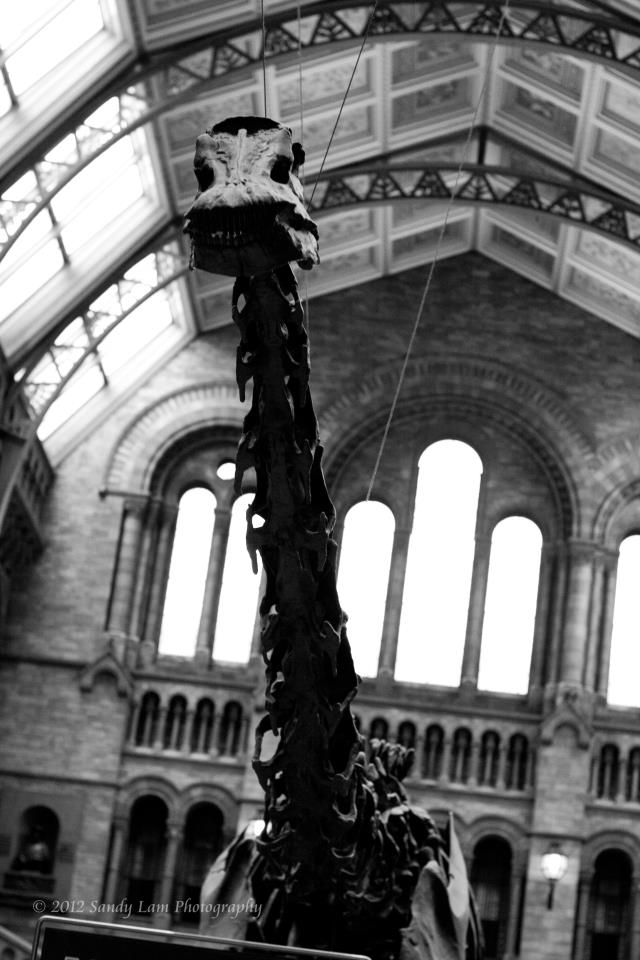 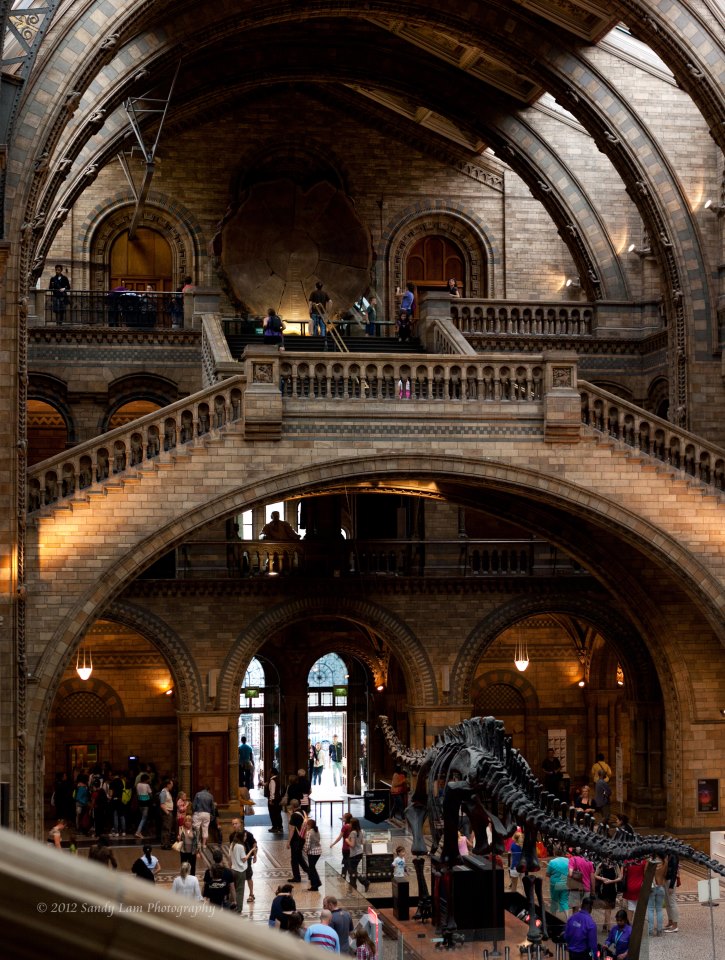 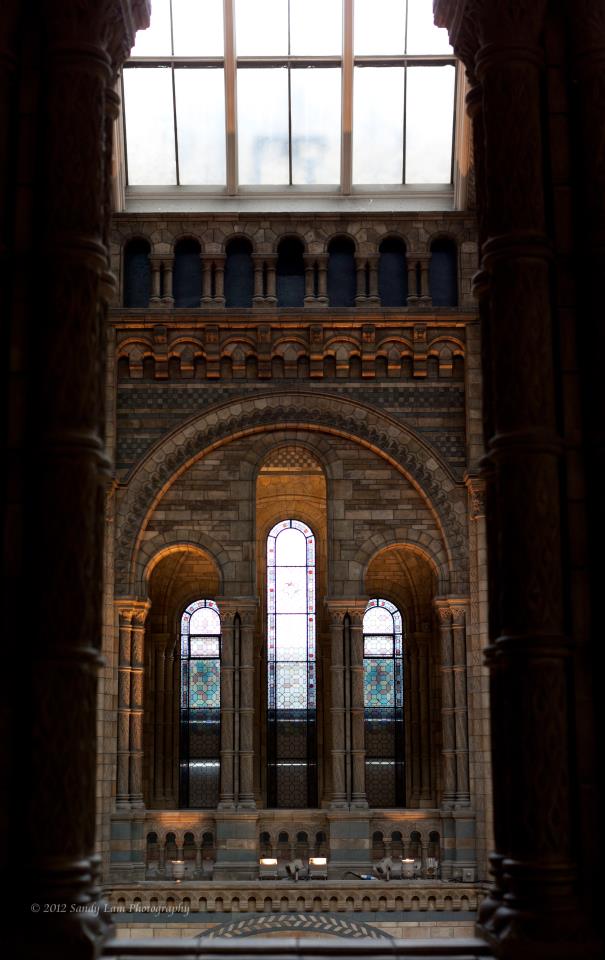 I love museums. The last museum I fell in love with was the Smithsonian Air and Space Museum. It’s amazing to find pieces of history from all over the world in one place, making what we read in books seem so much more tangible and much more interesting to learn about. It also puts things into perspective, reminding us, that our everyday worries really shouldn’t matter because in the end, we’re just a minuscule part of this universe. I believe in doing what you can with what you got, and if you want more, make it happen. In the meanwhile, be good to those around you and be happy. I loved the Natural History Museum, because if for anything, I could admire the architecture of the building alone for hours. 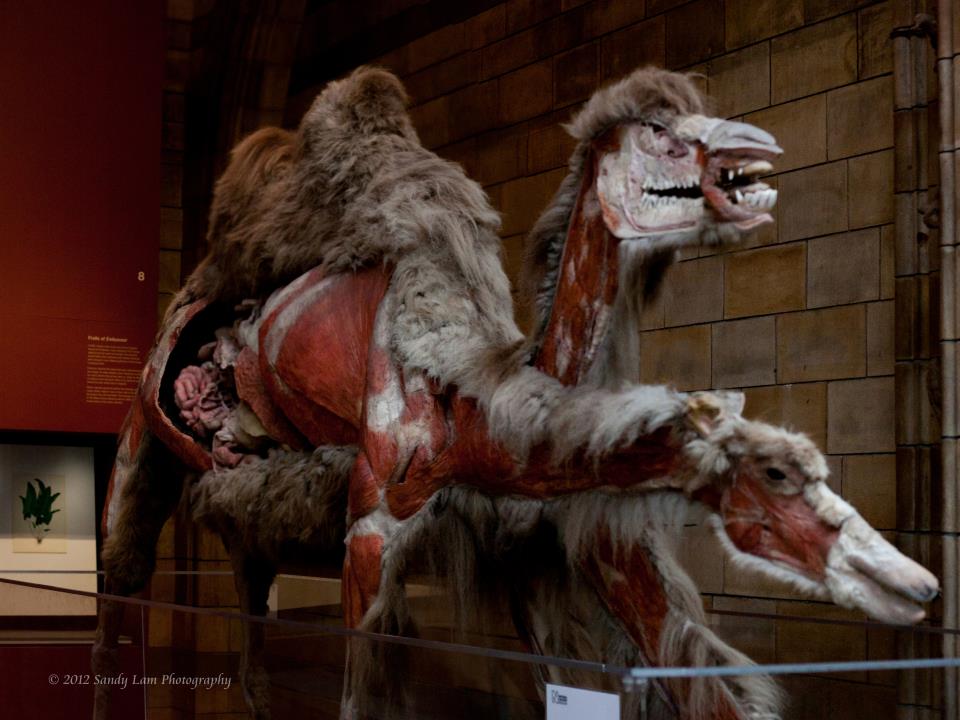 There happened to be a special gallery called “Animals Inside Out”…which basically the animal version of the “Bodies” exhibition. Having been to the Bodies exhibition before, I was interested in seeing the animal version but somehow got lost in the museum and only saw one display of a camel. 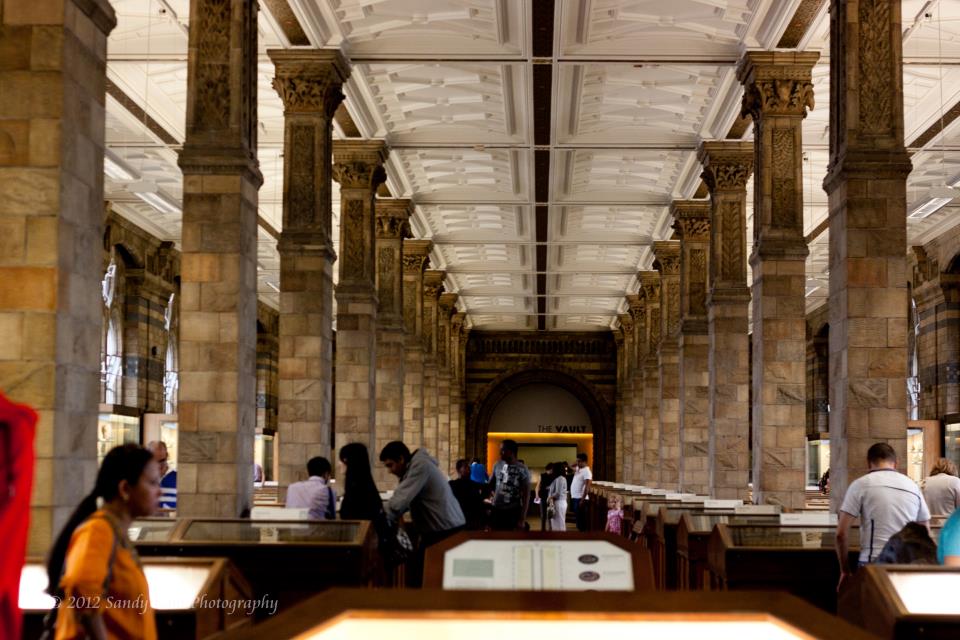 My favorite part of the museum next to the architecture was an area called “The Vault” located within the geology area. Precious stones, rocks, and other formations were found here. Here I found dust collected from a star. A part of me wonders if someone just dusted some baking powder into this test tube. While I believe the facts, it’s hard to imagine that something so far away so small was sitting right in front of me. 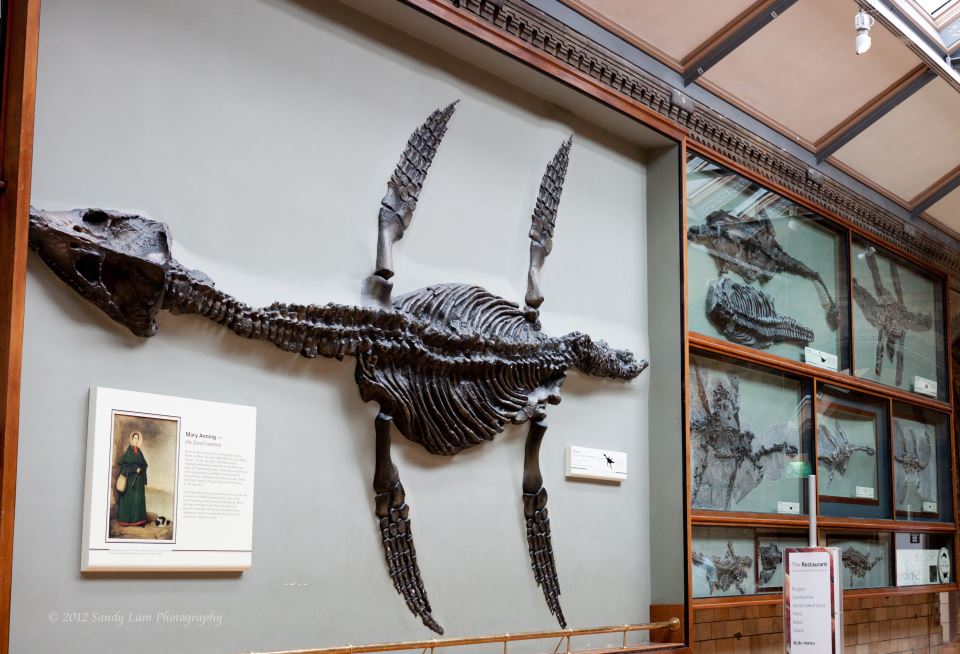 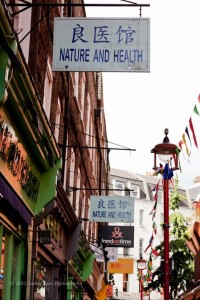 A walk around Soho was just a great way to spent part of an afternoon. I was craving some dim sum and thought a stop in Chinatown would be a good idea. Except once I arrived, I realized that having dim sum by yourself is pointless because you would fill up too quickly. The best part of dim sum is sampling many dishes with your friends. 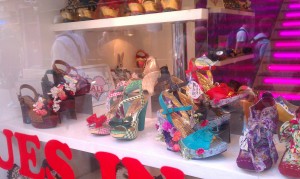 From Chinatown, I went to the Golden Square and Carnaby Street. Carnaby Street was basically a large alley way of shops. I surprisingly found my favorite shoes at a unique store there. Tempted to buy some because they were a fraction of the price of the ones back home, I was able to walk away, mostly only because after a day on Brick Lane, I wasn’t allowing myself anything else.

Next up was the Photographer’s Gallery, which was a tad dissapointing to be honest. Or maybe hip photography art is just way above me. I felt out of place and awkward. One of the collections was literally oversized framed tiny collages encyclopedia and magazine prints. It reminded of a more sophisticated replica of stuff I would make in elementary school. Maybe the current exhibitions just weren’t for me. Either way, it was a nice stop but probably where I spent the least amount of time. 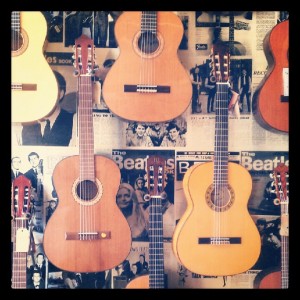 Found myself in yet another street market  on Berwick Street and managed to walk away with a truffle mushroom swiss cheese stuffed croissant. Yeah. Drool. I ate it so quickly I forgot to take a photo so sorry about that.

Soho Square reminded me over an extremely overpopulated Pioneer Square of Seattle. There were so many people there wasn’t a single place to sit down on any greenery or benches. On my way to Covent Gardens, I came across Demark Street, which was nearly an all music street. Different music stores, mostly guitar shops occupy this street. I spent a good chunk of time here looking at the guitars and chatting to some nice musicians.

Covent Gardens was nice but a bit touristy, but then what part of London wasn’t really touristy? 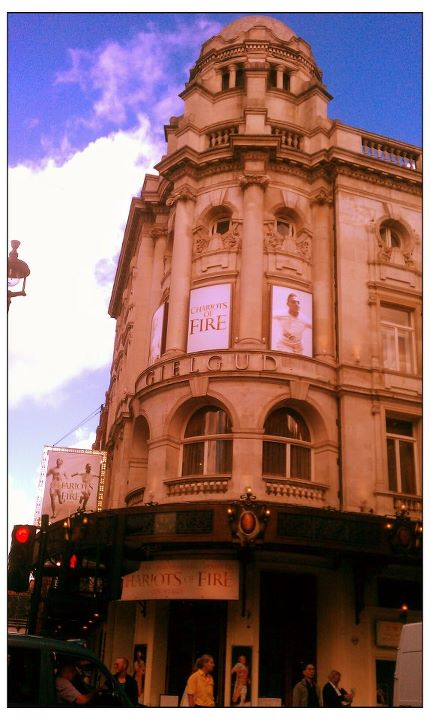 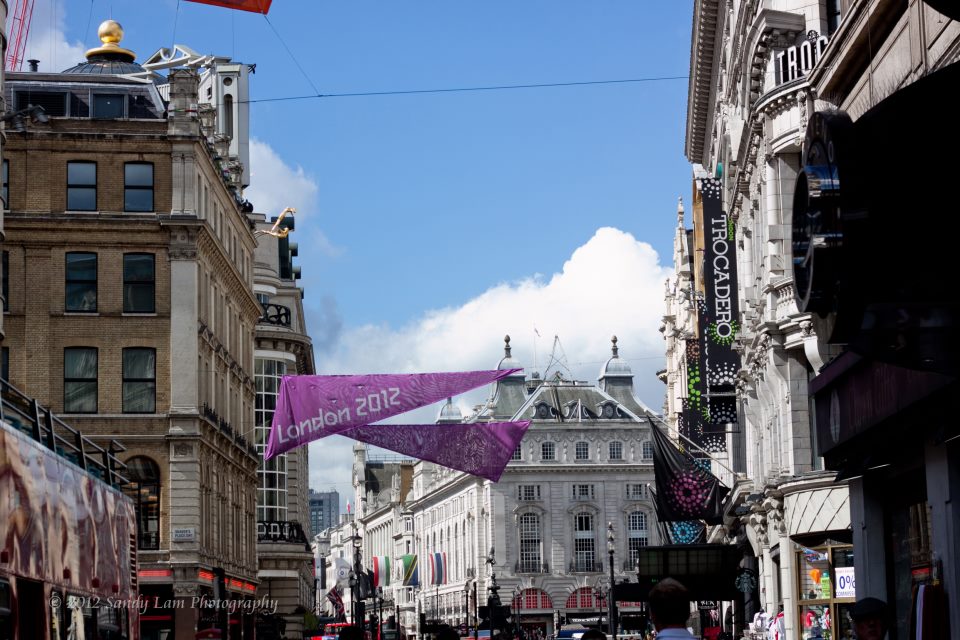