A Taste of Possibility 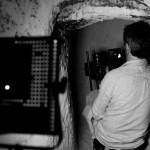 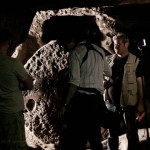 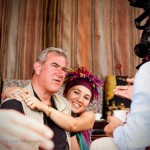 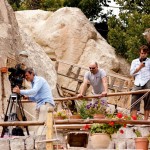 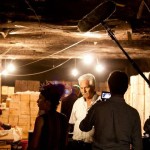 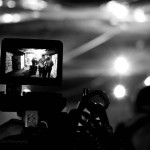 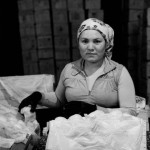 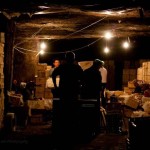 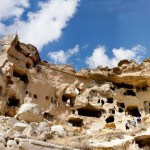 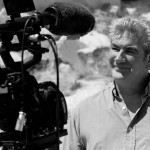 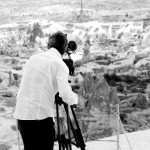 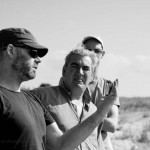 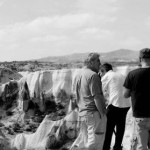 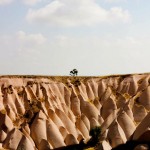 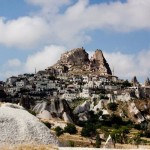 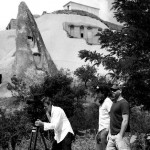 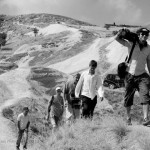 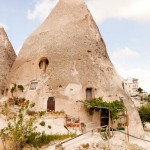 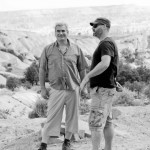 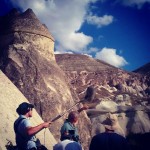 Next to the Food Network or Rick Steves, the Discovery Channel is one of those companies I would give an arm and a leg to work for. If there was any type of job opening with them that I was remotely qualified for, I would do it. After helping Andus and a researcher from the DC get squared away over the past few weeks, I was eagerly anticipating their arrival. I wondered what it would be like to meet people living one of my dreams. Like meeting them would tell me that it’s not just a dream, it could be a reality. Over the three days they were here we went from being professional acquaintances to trying to peer pressure each other to eat insanely hot Turkish chili peppers and laughing as each of us teared up from it.

The three person crew, Dan (Director), Steve (Cameraman), and Tim (Sound guy), turned out to be a marvelous group of people and I had more fun that I ever thought I would. Never have I met three people who were so different from each other get along so well. They were like a mini band touring the world. Except they were actually shooting a segment for a show that basically focuses on alternative housing and wanted to show how people live in caves. Andus invited me to join the excursions since I had expressed such interest in the group, and to help him provide the crew with whatever they may need. Since Andus and Gulcan were pretty busy with FCI business, I basically played host for the crew. After exchanging the general what are you doing here – where are you from conversations over dinner at Top Deck, it was clear to me that I would really love getting to know this crew. They were constantly giving each other a hard time about anything really and they would all laugh about it.

Our first destination was one of the ever so famous phalic Love Valleys. We spent the rest of the day capturing cave houses, watching excavation of new cave houses, and giving Andus his 15 minutes of fame. Not surprised that Andus was camera shy, but he was great on camera. I almost felt like I was back at WSDOT watching an engineer or executive do a media interview and taking notes. Except this time we didn’t get to do a media interview prep since neither of us were expecting him to be on camera so much. The second day was spent in the underground cities of Mazi and checking out special cave storage facilities.

It fun to explore Cappadocia with Andus as a guide and see the area in a beautifully different way. Making new friends and traveling = work? What else could I want? We ended the weekend with eating raw chili peppers and laughing at each other…although Dan wouldn’t participate so I kept telling him I felt like we never properly bonded. I was so sad to see them go but so glad they came. It was the perfect touch of inspiration to get me properly motivated to begin searching for a “real job” again. Next stop: travel/toursim career!

Here is the hilarious result of Steve losing a bet:

This is Tim’s courageous adventure with Turkish chilis…