Spring work in the vineyard 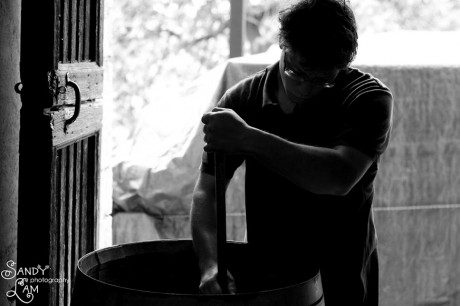 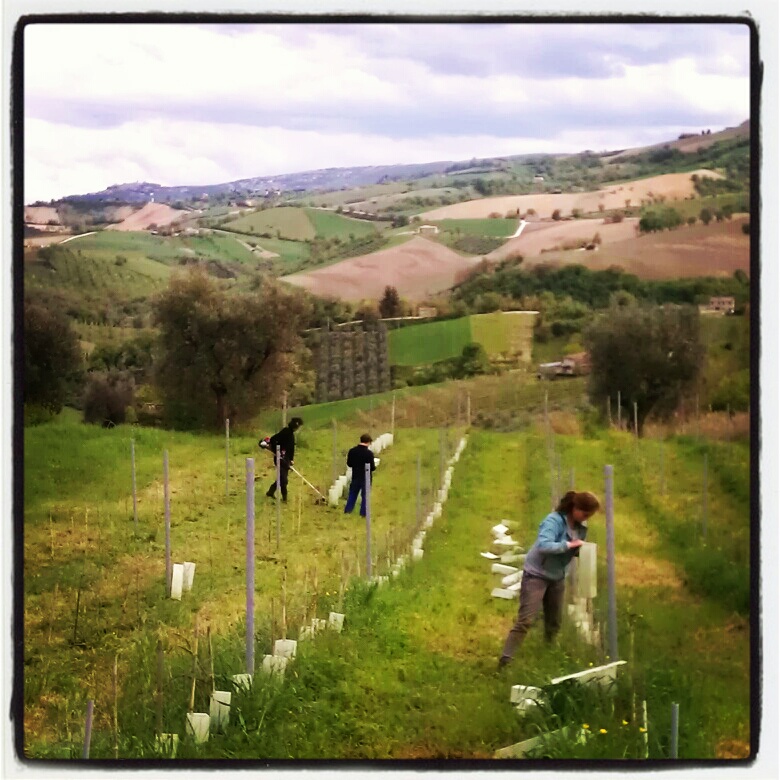 Wrapping up my first three weeks here and the work has been a mixture of working in teh garden and working in the vineyard. At first the rainy was pretty iffy so we spent much of our time boxing, but eventually we started some serious work on the vines. This included taking small plastic cones and wrapping them around the baby vines. Then Corrado or Giovanni would come by with a giant weed whacker sort of thing and “shave” the weeds. Nothing kicks your ass into better shape than walking up and down those hills. Seriously. 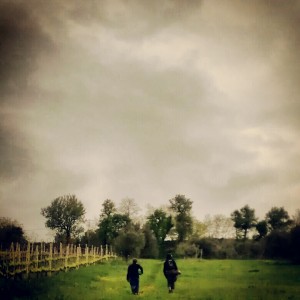 After about a week of this work we finally finished! Hillary did most of the wrapping part. I spent my time cutting and tying new bamboo like sticks to the lines to help the new vines grow up. It has been extremely tediously slow work, but I am not complaining. Being able to work outside is amazing. The view itself is priceless, and everything from the lady bugs to soft winds make me happy.

In between some of this work we’ve been working on a process similar to fertilizing. Since Corrado does everything organically, he tried something new this year which included creating something they called “biodynamics” which basically is naturally fermenting stinging nettles.

We cut the nettles one day while we were working in the garden. Measured them out, and placed it into a large bin with collected rain water. After a few days…it was smelling….delightful…at first I thought it wasn’t so bad, it was similar to seaweed…but then the real smell it and it was more like seaweed and sea creatures that have been laying out rotting in the sun. Giovanni was not having a pleasant timing scooping out the juices. We placed them into large wine growlers and later COrrado came by to mix it with vinegar.  We haven’t used it yet…I think they are still waiting for it to work it’s magic. So in the meantime we worked on mixing warm water with some sort of cleaned compost. Then Corrado took the mixture into the fields to spray around. He wore this big rain coat and the barrel/spray nozzle was strapped to his back. I thought he looked like a ghostbuster and we sang the theme song and he headed out into the fields. 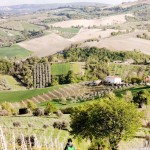 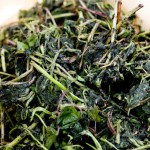 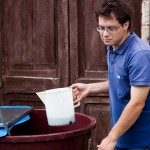 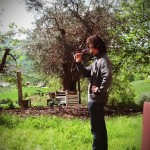 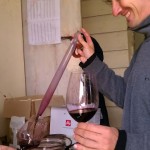 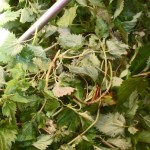 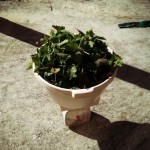 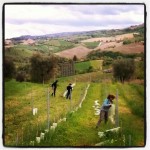 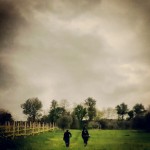