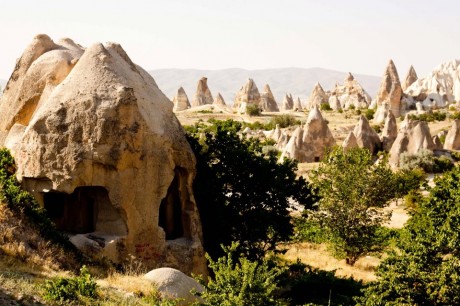 Meeting people from around the world has been wonderful. Especially when we really connect! Unfortunately, this results in a lack of sleep many of the nights, and I feel sad saying bye to such wonderful people after a few short days with them. 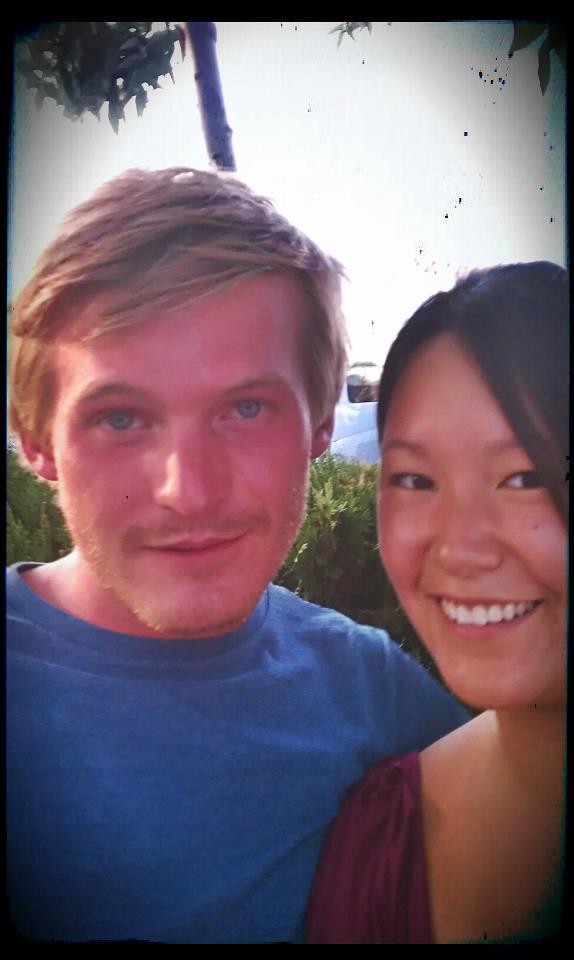 My first friend, Alex (lives in France but from Germany), showed up to FCI after attending a wedding in Turkey for a dear friend of his. We jived pretty well together and we both interested in checking out some sights. So we wandered around town and over to the Open Air Museum. This was made up of several old monastraries made of rocks. It was cool, but it was insanely hot that day and we had to keep runnign away from the groups of tourists. We probably drank about 8 bottles of water between the two of us in just a couple hours.

On the way back it finally started getting cooler around 5 p.m. so we wandered over to Rose Valley for some exploration. This was probably my favorite part of the day. The sun was finally bareable and the lighting on the landscape was perfect.The trails are endless, you could spend weeks walking just this one valley. We explored some old chimneys and scrambled unsuccessfully up a hillside. After what seemed like a never ending adventure ended  with a beautiful sunset and dinner at Top Deck. Man I love that place. The power went out right after we ordered our food, but nobody int eh restaurant seemed to care and we continued to eat by candlelight. It was a great couple of days with some great conversation. Late lights lounging with Raki, stargazing, and talking until the sun came up. I love life and meeting great people.

After saying dropping Alex off at the bus station for his next adventure, I was pretty bummed out. But I’m looking forward to catching up with him later, hopefully in France sometime. 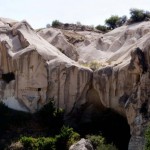 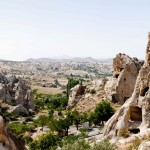 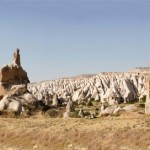 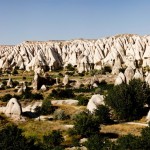 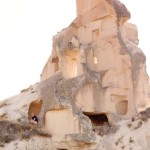 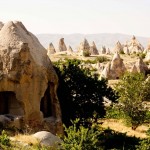 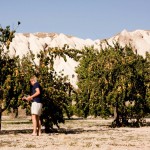 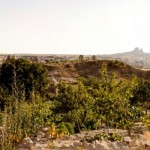 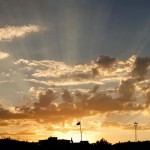 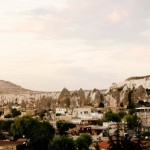