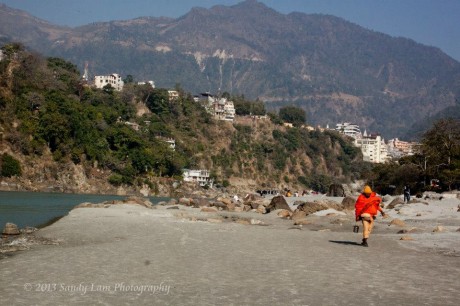 The first time I could smell, feel, and even taste, fresh, crisp relatively smog free air in India, I couldn’t help but have a smile on my face. I stuck my head out of the rickety government bus window (probably not the best idea since something could’ve swatted my head off or the bus would go over another pothole and I could get my head/neck a good whack in the window frame, but I did it anyway. After an hour and a half of uphill winding dirt roads, we finally came to a level road and I could already feel myself relax a little with each breath of crisp air I took in. 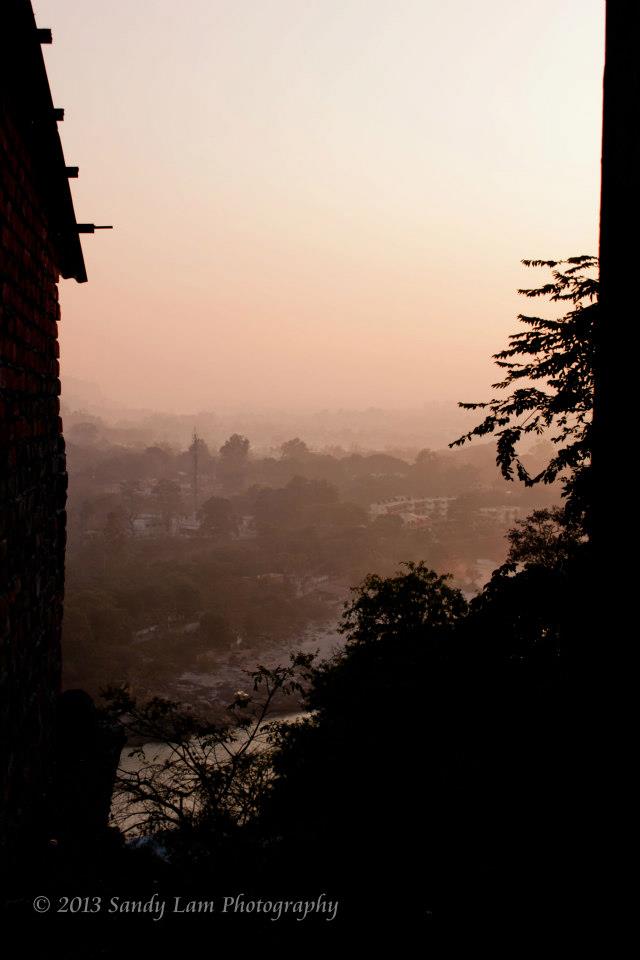 I had been dying for some fresh air, let alone mountain time. Rishikesh would  be a nice refresher for me. Originally I had this idea of finding an ashram and spending several weeks, but I realized being there for just a couple weeks wouldn’t really be enough, and most of the ashrams there cost an arm and a leg (seems ridiculous), and it was hard to find one without a major religous emphasis on it. I just wanted to get my om and yoga on without a restricted schedule, is that too much to ask for? 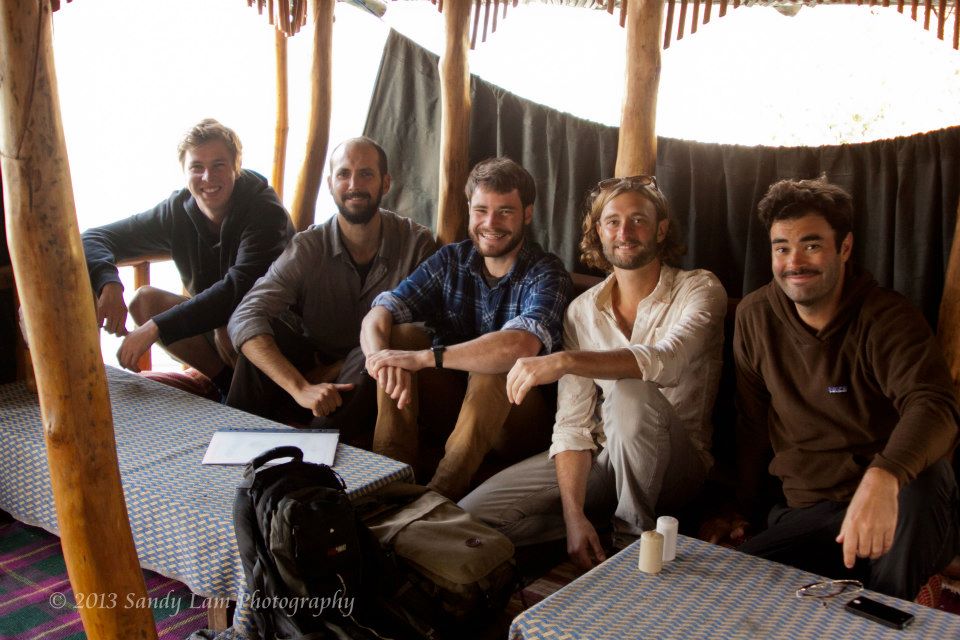 In the end, I ended up finding a group of awesome guys who took me under their wing and just hung out and relaxed. 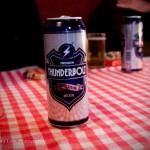 Of the 5 days I was there, I only practiced yoga twice and learned ice cream was really hard to find in India. I spent most of my days lounging in the sun after a long breakfast with the guys and wandering around town. The guys were a conglomerate of three aussies (on their way to Nepal – lucky chaps!), two PNW guys from Portland (on their way to Kumba Melah – those crazy kids), and one Englishman. You can catch us in our silly antics intheir video here.

Each departed on the mornings that followed, first aussies and then the Portland guys. So it was just the Englishman and I left. Simon, the Englishman, had been in Rishikesh for two weeks after his best friend ran off with an American girl he fell in love with in Mumbai. Simon was just enjoying the sights waiting for his replacement passport to be ready (that’s a whole another hilarious story). So we spent some time wandering down the Ganges, exploring the Beatles Ashram, and playing many card games. 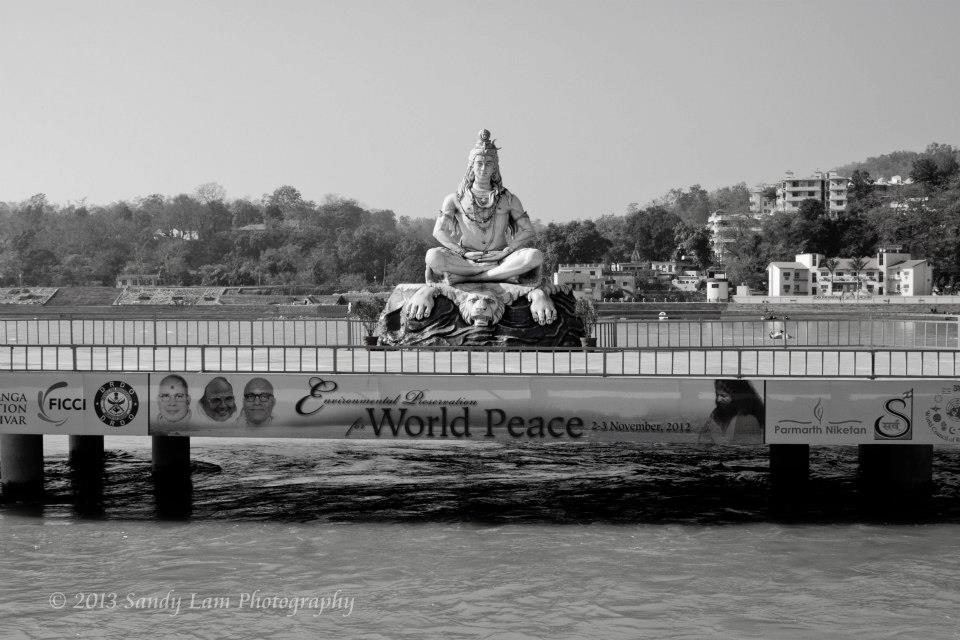 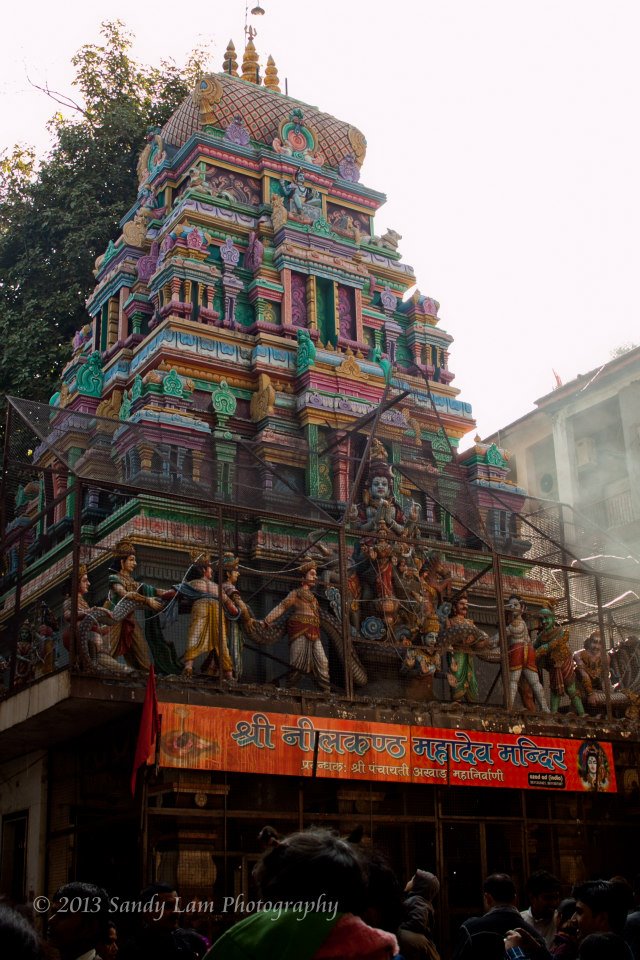 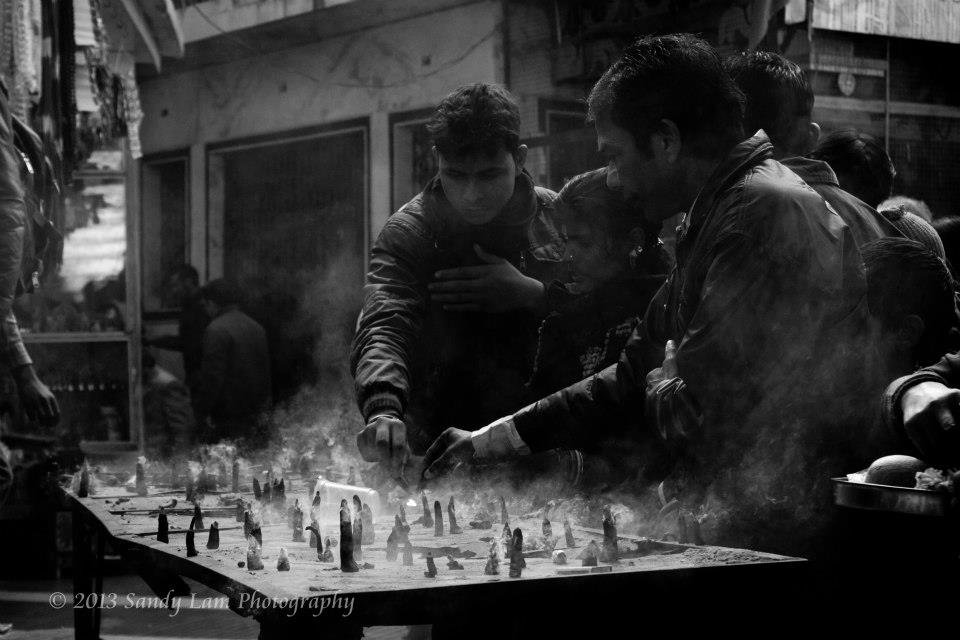 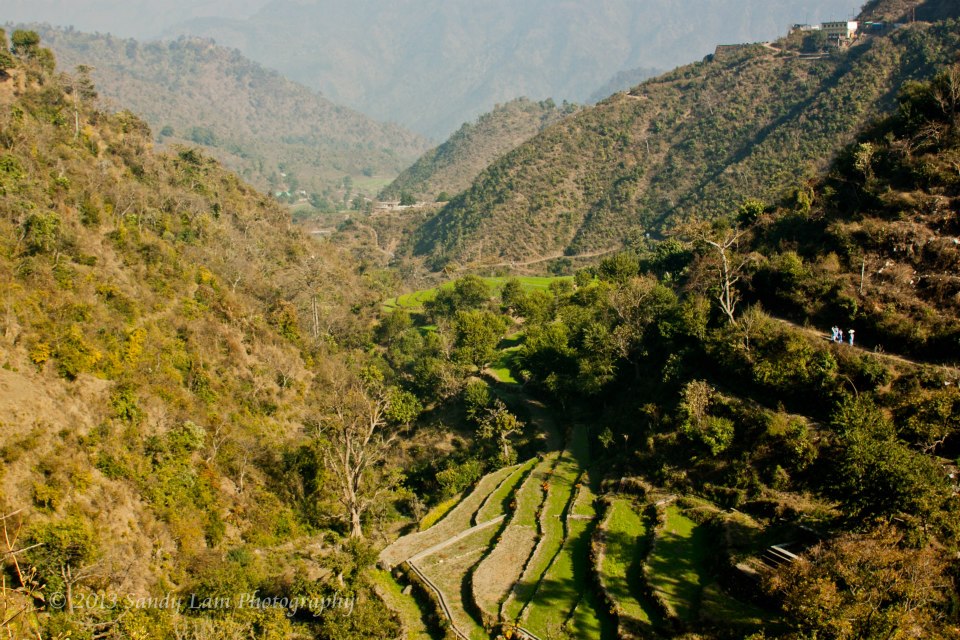 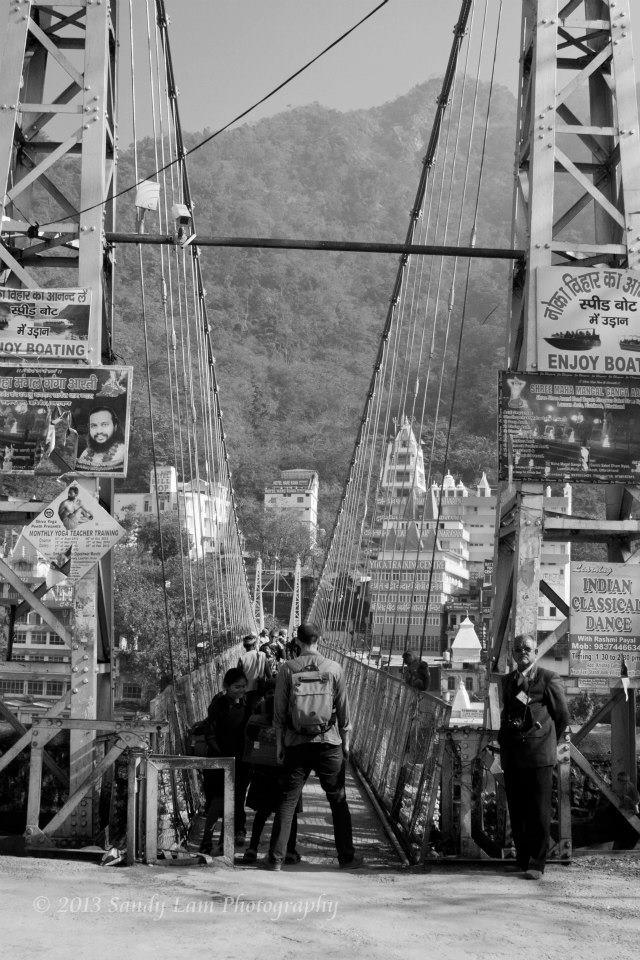 Rishikesh is nice, although unfortunately more touristy than I thought it would be. When I first arrived a tuk-tuk driver tried to get the best of me, but I was not having it. After several weeks in India and some unfortunate experiences in Delhi, I was not about to let him take advantage of me. I called him out on his bullshit and even invested 20 minutes of my time waiting it out with him. In the end I won (more or less), and since I was on my own again, I felt that was a great accomplishment. I stayed in an area called High Bank which was a bit of a walk out of the main area, but nicely tucked away from the traffic noise. I would recommend the hotel I stayed at, but I left on an incredibly sour note with the owners, so they will be getting a fair and dissapointing review from me on Trip Advisor. 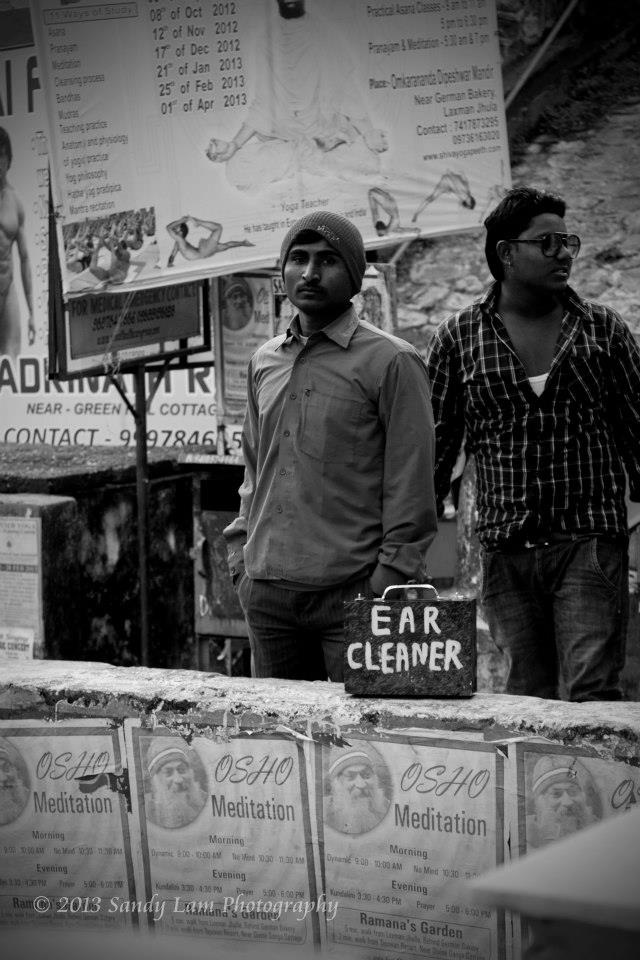 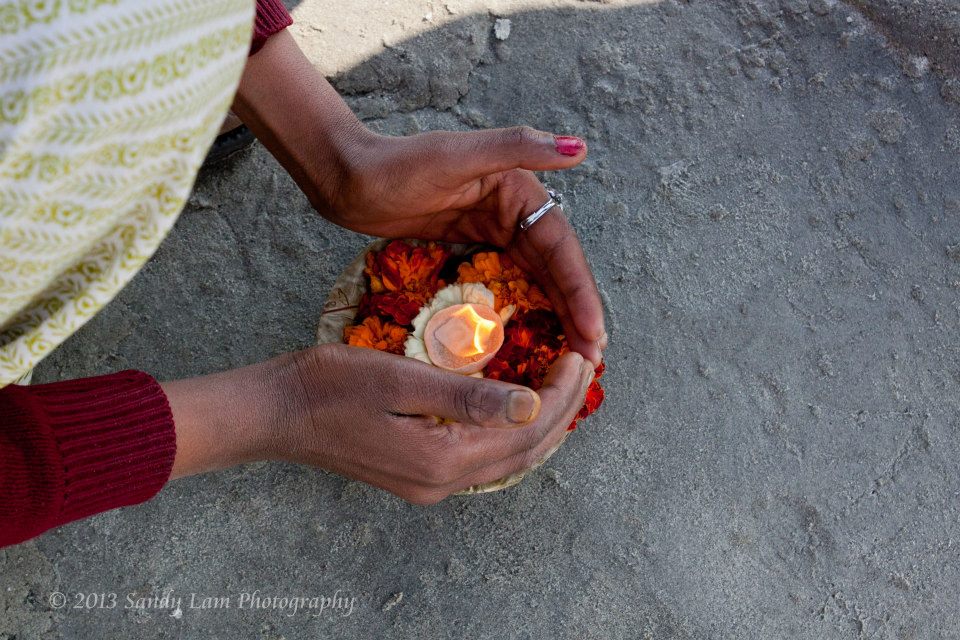 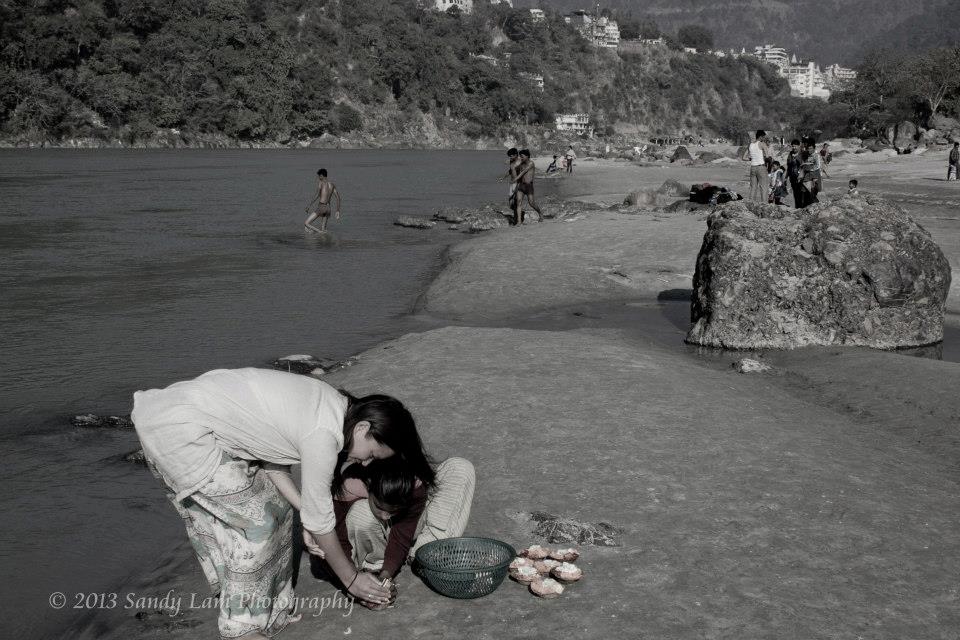 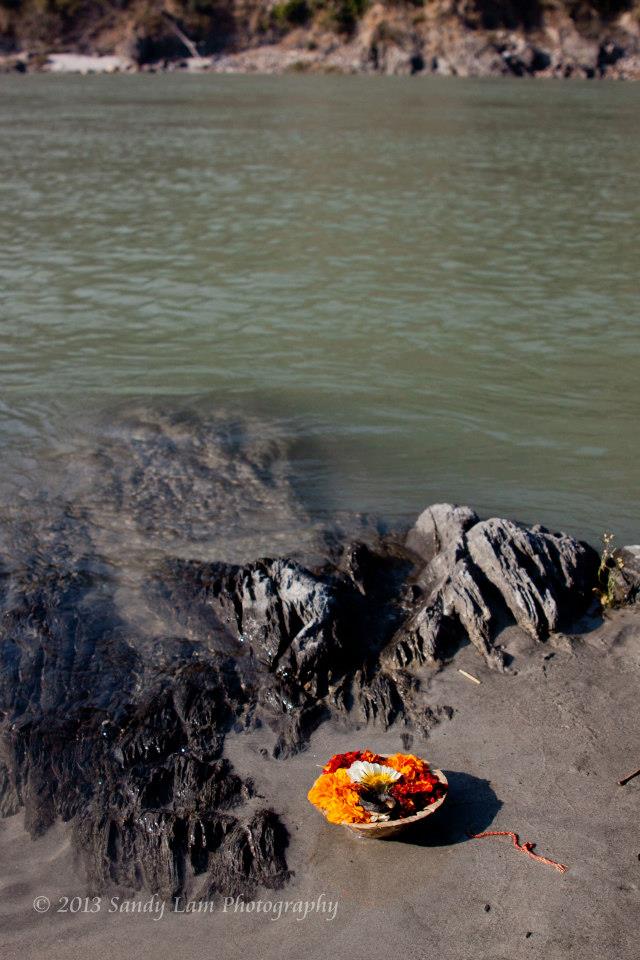 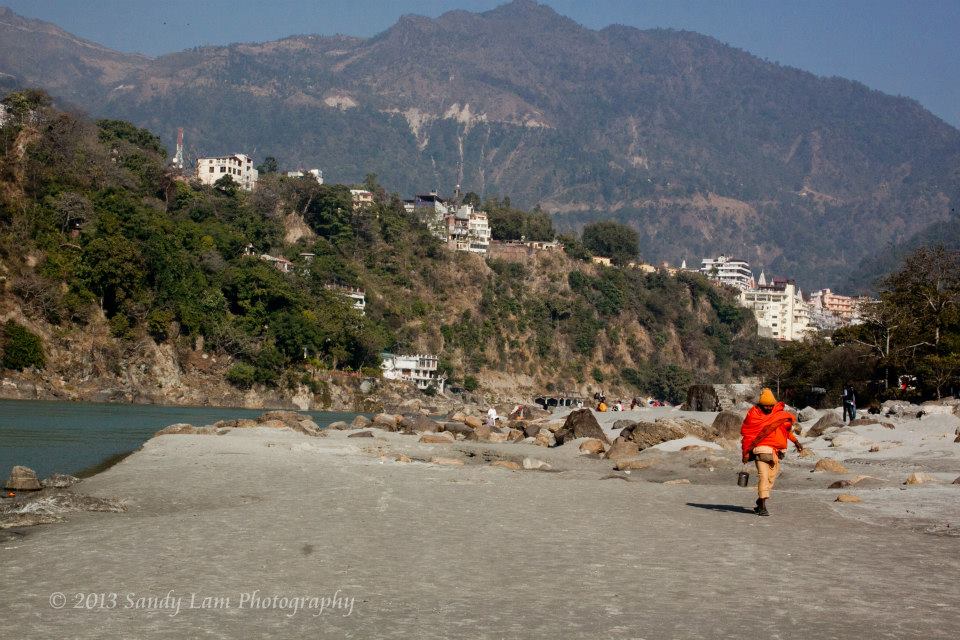 While I almost made an impromptu trip to Nepal, I decided to get my Himalayan on in McLeod Ganj. Oh my lord, I had NO idea what was in store for me. Hands down the best part of my journey in India.