Probably the best 400 baht I’ve ever spent. Also because I didn’t have to paddle most of the time. 🙂 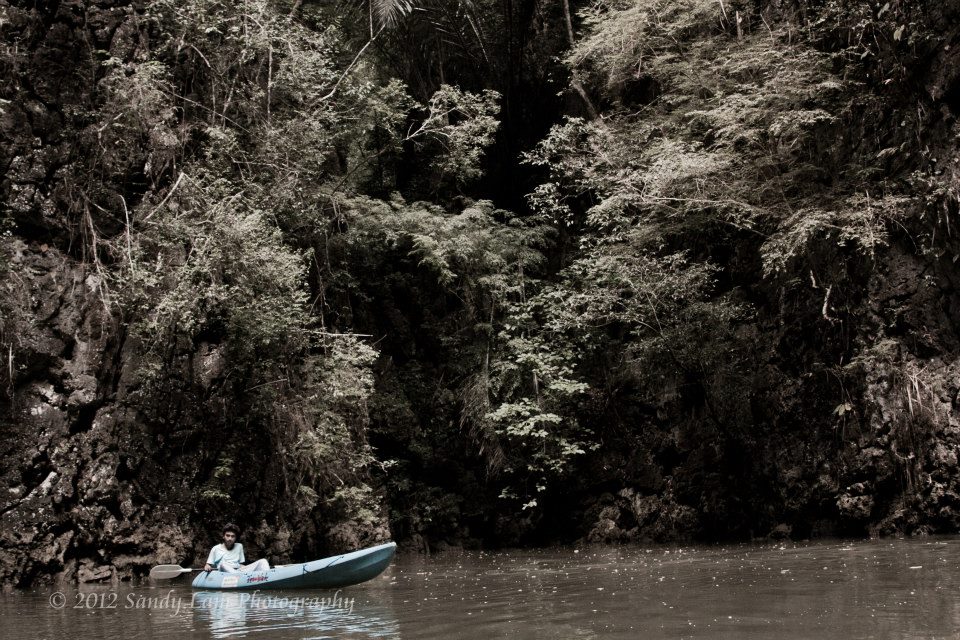 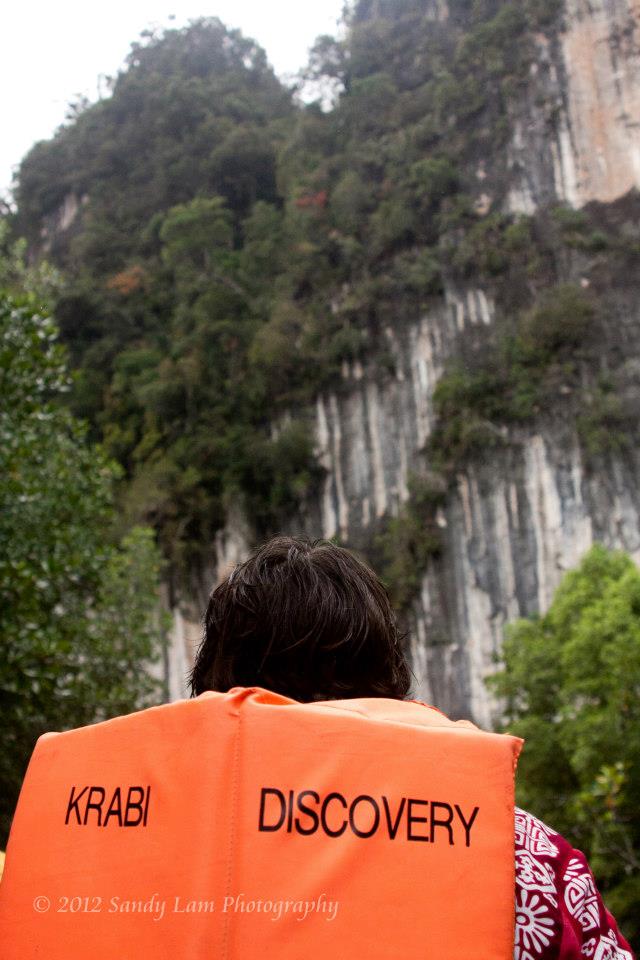 Let me introduce Dan to you. Dan is a true blue native of Nottingham, which I found greatly entertaining when I learned this. He teaches English in Korea with Nathan and decided to make a crazy 4 day trip to Thailand for New Years on a whim. Those crazy Brits. Poor kid spent most of his trip just traveling within Thailand. You only get to see the back of Dan’s head because they put us in a three person kayak and I was in the middle and my lens isn’t wide enough. Haha. Anyway it was good to have Dan around, as I was really looking forward to having some else to talk to and someone to keep Nathan company so I could go have “me-time” without feeling bad. Turns out Nathan would spend the next few days traveling with Dan as well so I didn’t really see either of them much during Dan’s time in town. 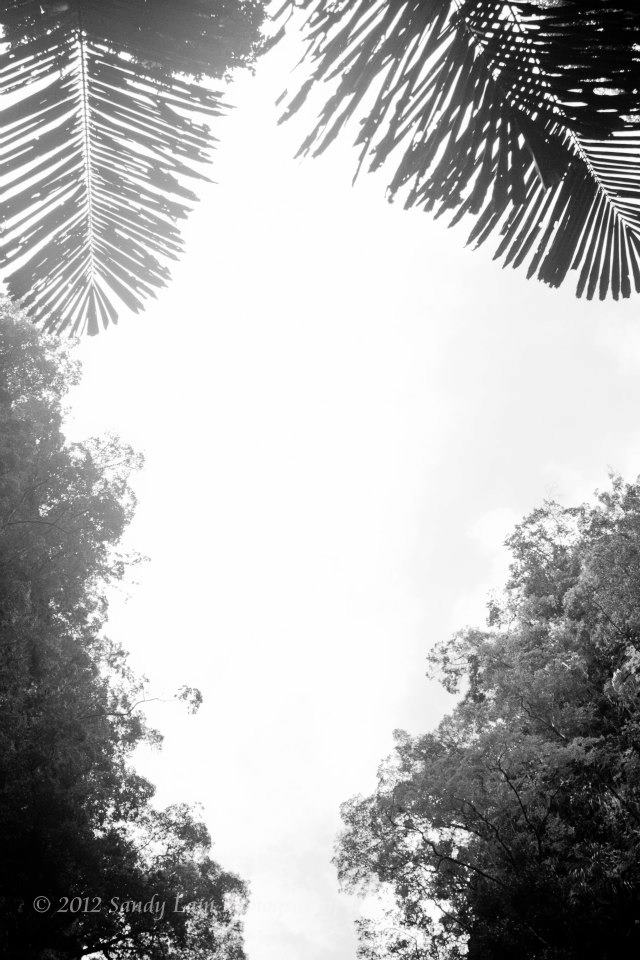 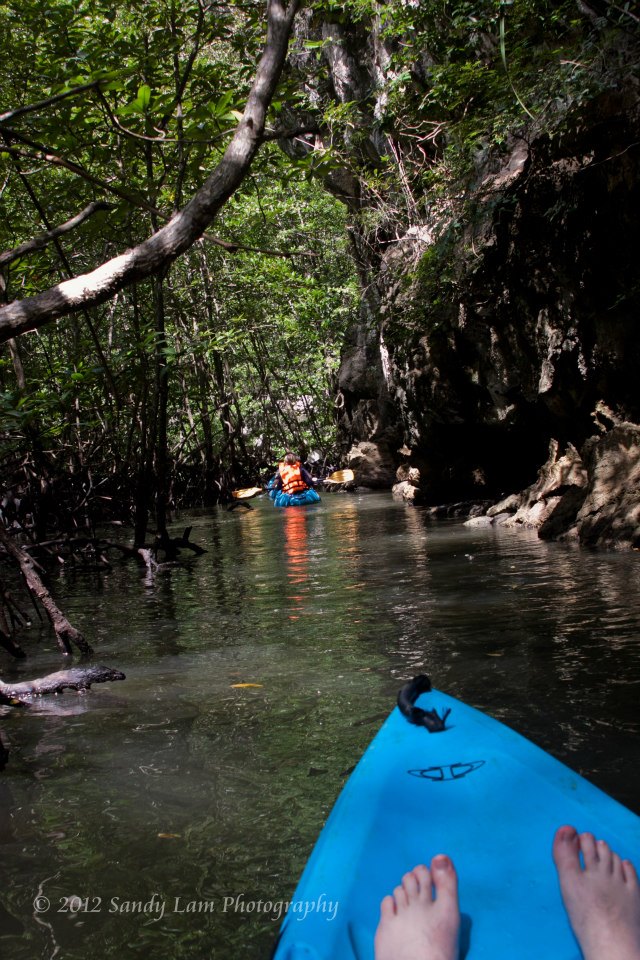 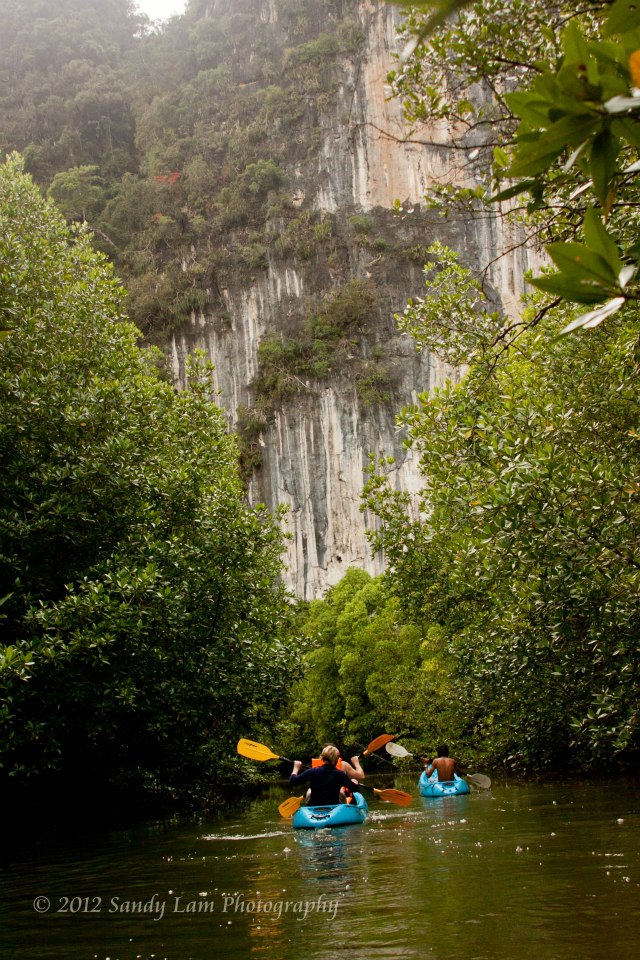 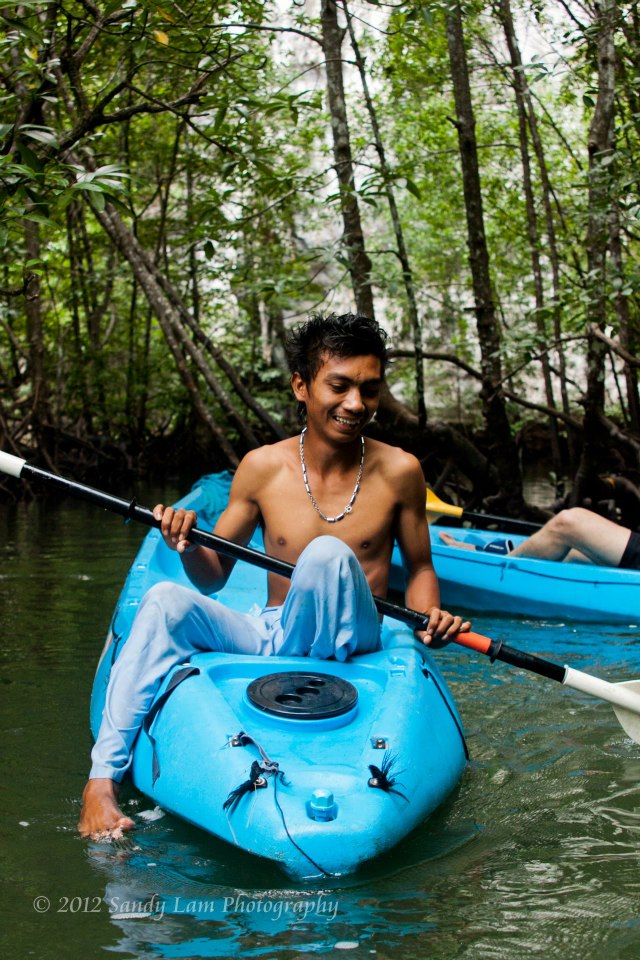 So we decided to go on a guided Kayak tour. I thought it was through Phang Ngan Bay but it was through some mangroves and canyons just off of the Tha Lane Pier. Over the next 3-4 hours (I wasn’t really keeping track), we found ourselves precariously maneuvering our way through narrow pathways and exploring caves. I was told there was a dry bag, but apparently there wasn’t so I had a bit of anxiety the entire trip with my camera. The fact that Nathan and Dan were constant testing my reaction wasn’t too helpful either. Boys. Sigh. 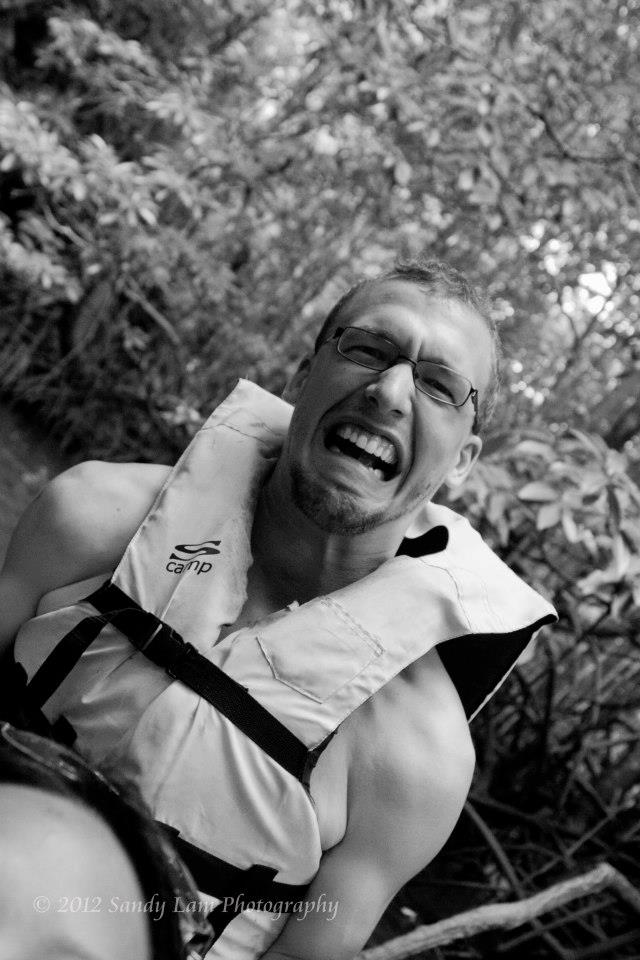 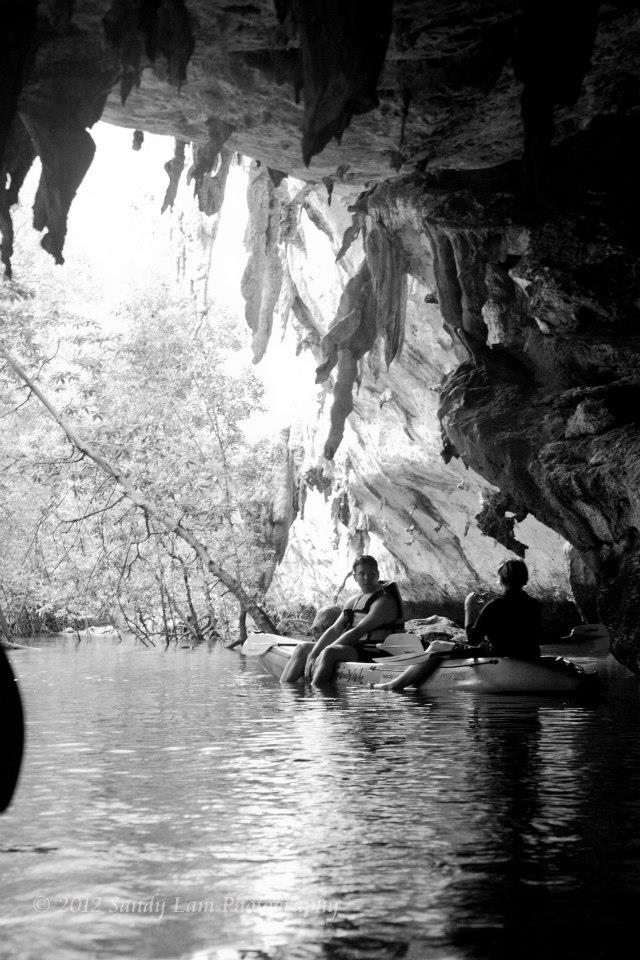 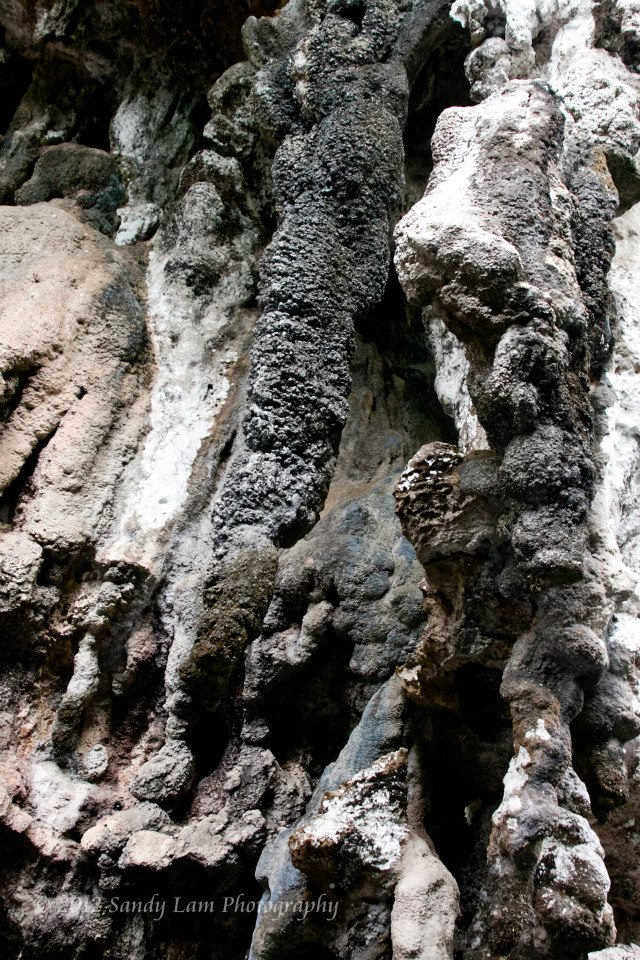 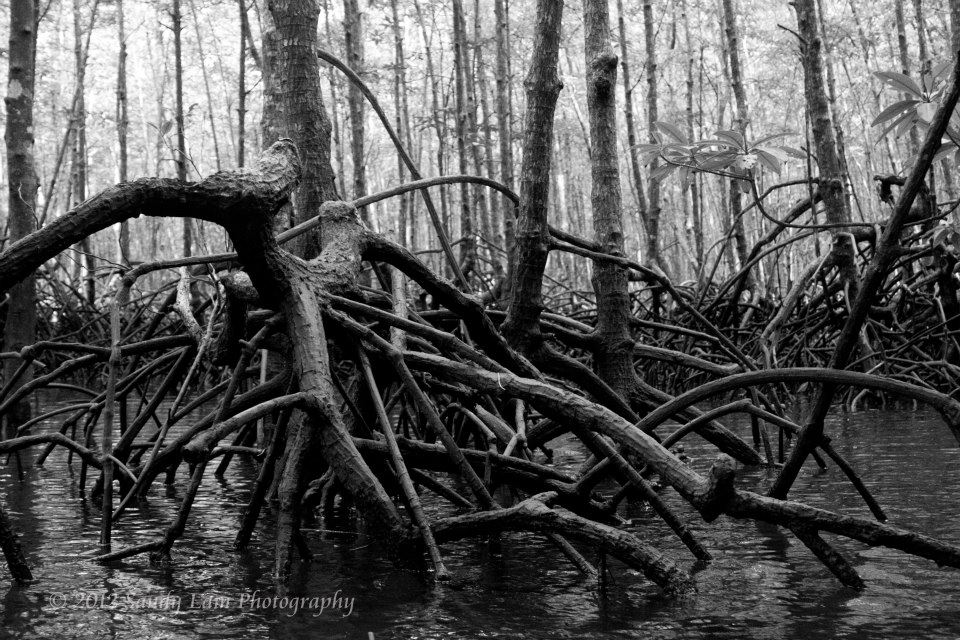 The canyons were surreal, we found ourselves in pocketed coves and all you could hear was the paddling of water, far off tropical birds, and some kind of buzzing animal (locusts maybe?). As we creeped along, I couldn’t help but feel like we were in the place setting for Anaconda or some kind of sci-fi action thriller. Dan thought the Predator might appear somewhere along the walls of the canyons. It really was a beautiful place and we were so thankful we had a guide because there was no way we would’ve made it out of that place by the end of the day. There were so many different paths to take, it was just a crazy maze. 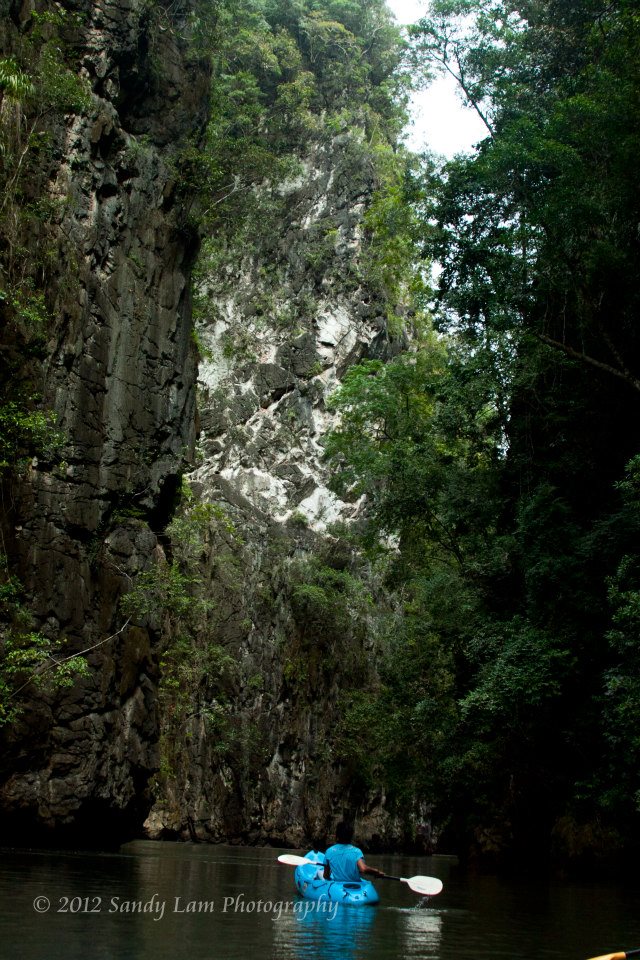 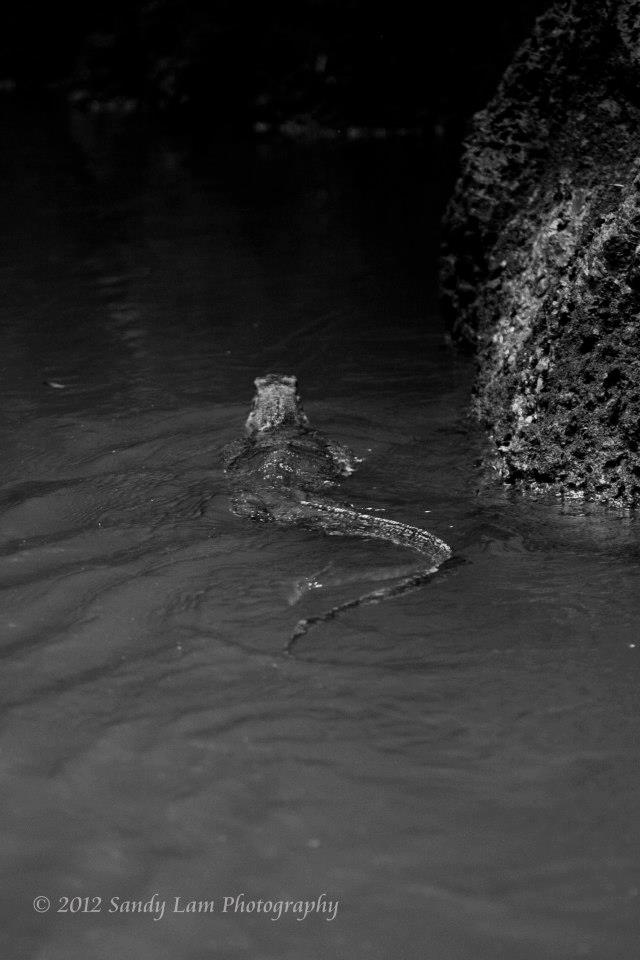 I also felt inspired this day to become a National Geographic photographer. How amazing would that be? I could actually get paid to go on adventures and take cool photos and have the actual gear for it. Just a thought. Now I just need a portfolio… 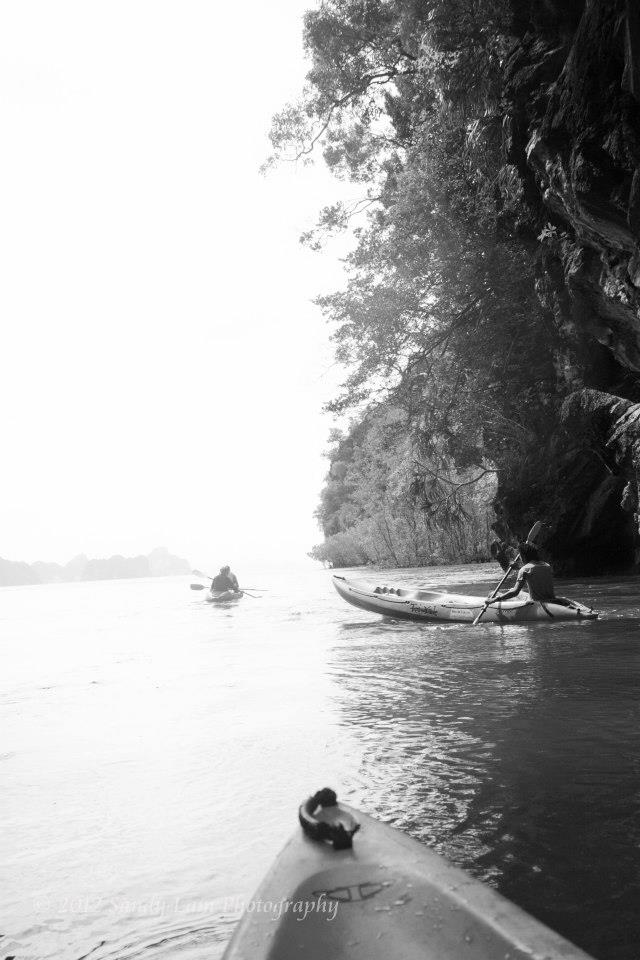 I just really like how the lines randomly appeared in this shot through the exposure lines and the nose of the kayak. 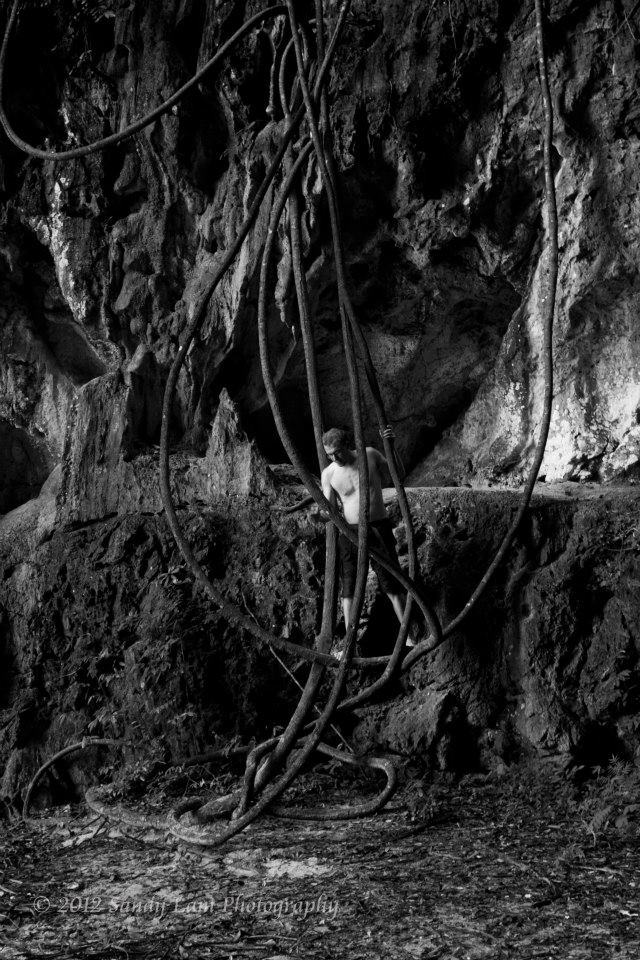 It was an amazing trip to say the least and even though we got rained on for a bit we found a small beach cove to hang out in at the end. I used this an an opportunity for more swimming. We then switched paddlers, and stupid me asked to be in the front. I was thinking of better photo ops without Dan’s head in the way, and forgot that most of the power comes from the front. Needless to say we didn’t get very far very fast because Dan decided he wanted to just stop paddling. Nathan got pretty fed up and started paddling with his arms in the middle. I’m sure we were a funny sight to see for our guide. Nathan with his arms flailing about in the water and Dan and I sitting there with our paddles out of the water. Towards the end Nathan ended up jumping out of the boat and pushing us to shore but cutting his foot pretty badly in the process.

This didn’t put a damper on the rest of the evening though. We ended up going to Ao Nang for fireworks with a rather large group of Germans from the resort. A family of 4, and 2 couples, all who were from Germany. We were very outnumbered, but it was hilarious. It ended up being a really fun group and we even lit some lanterns on the beach at midnight. I splashed around the water at midnight, and took a moment to really take in what I was seeing. Hundreds of floating lanterns filled the night sky at midnight and as I stood there with the waves lapping around me, I couldn’t help but feel so at peace and think I probably will never have another new years like this again. It’s about a million times better than watching the fireworks at the Space Needle in my opinion. I wish I could be around for the lunar new year, I bet it’s really crazy then! 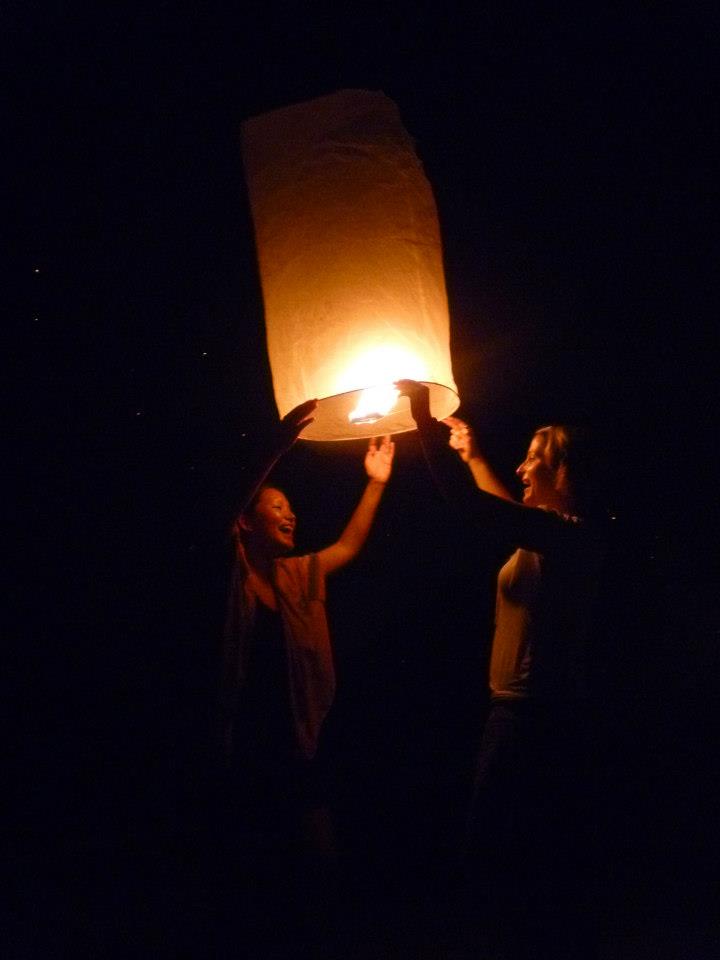 I love this photo. If you look closely you can see the lanterns in the sky behind us! Photo by Nathan Anderson

I couldn’t of thought of a better way to ring in the new year, with new friends and old, in one of the most beautiful settings I’ve been in. I didn’t bring my camera out the evenings events since I didn’t trust myself to keep it safe from damage, but once Nathan gets his blog entry up, I’ll link it for you. 🙂

And because I don’t have any other place to put this, listen to this hilarious amazing message from my lovely friends in Pai…how lucky am I to know such wonderful people around the world? 2012 has been a year of surprises, laughter, tears, love, friendship, adventures, culture, inspiration, and humbling moments. Here’s to another year to grow, learn, and give back to such a beautiful world.