I love trains. I really do. Even when I end up in the wrong place. You’ve heard me talk about it before, and all I’ve ever heard about Indian trains was that no visit to India would be complete without a train experience. The image that comes to mind are the small trains with overcrowded coaches and people sitting on the roof, and that was hardly the case. At least for our first ride. Tina and I were a bit weary about traveling in the sleeper class (more me since I’m paranoid , but it was an experience we both wanted. Especially considering we were covering around 1000 km to Jodhpur, we didn’t want a really expensive ticket. 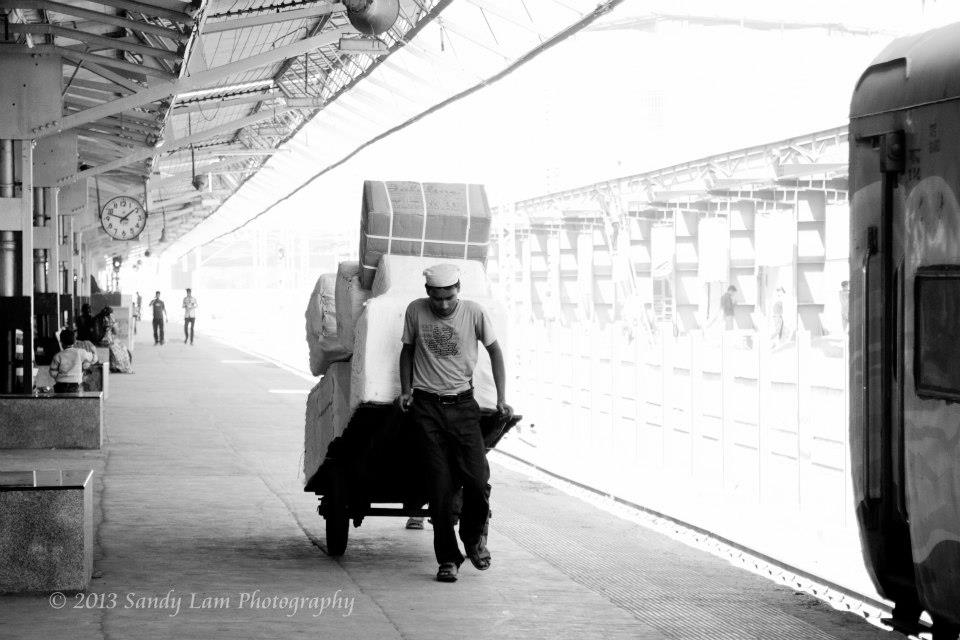 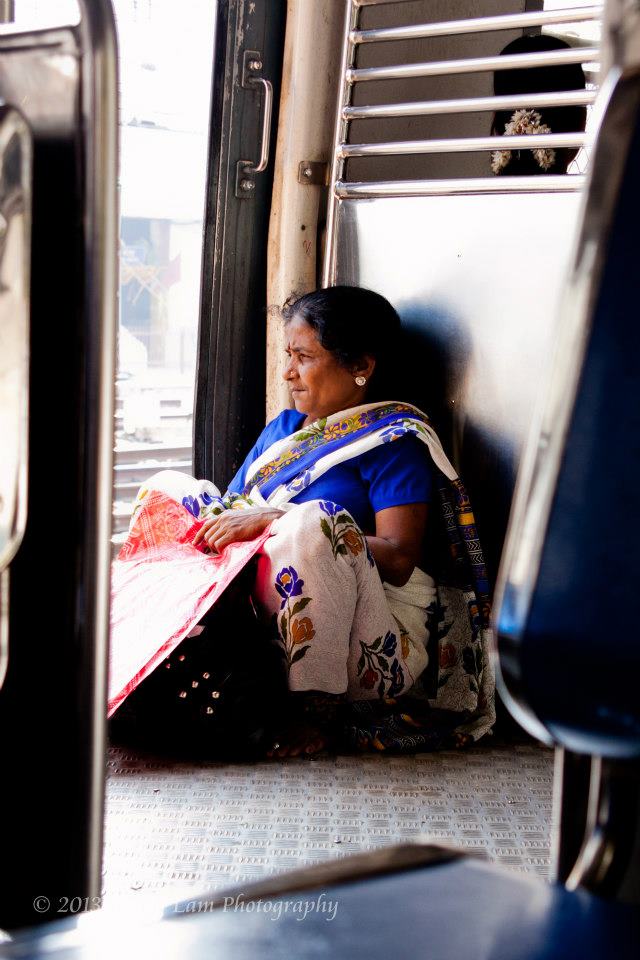 The first thing you should know about riding Indian trains is that making reservations is practically a must. It’s possible to bribe the conductor if you hop on last minute, but I generally frown upon these things just because it makes you look like a knob. As if not being Indian already doesn’t make you stick out enough already…I didn’t need any more reason for people to be staring at me. Reservations for trains are accepted up to 90 or 120 days to the date of departure (depending on the route). This may seem odd at first, but we actually saw a guy at the reservation counter buying tickets for a journey in April. You can buy tickets online but you’ll need to pay a small fee if you’re not using some kind of fancy card. I’ve found this awesome site, www.seat61.com, which I have used numerous times during my train travels. It’s seriously so helpful and idiot proof. Complete with pictures of the different classes of trains. Super helpful since most international sites are already complicated to navigate, let alone try to figure out what kind of class you’re paying for. 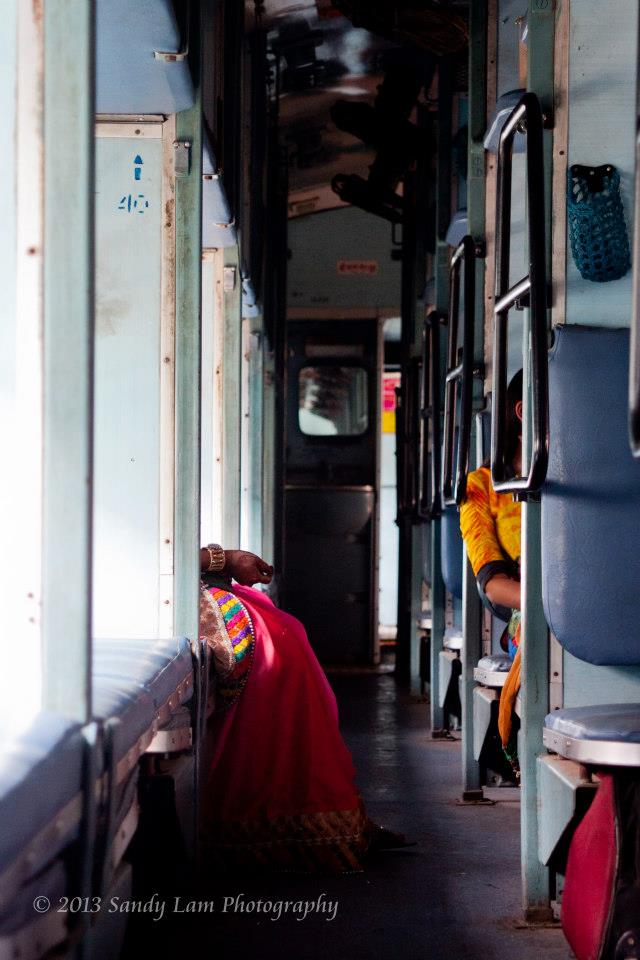 The second thing you should know is that waiting in lines is all part of the Indian train experience. You’ll probably wait in about 3 different lines everytime you visit a station because you’re always in the wrong long and someone points you somewhere else. You should also expect once you arrive to the correct ticket window, you’ll just be sent to wait on a bench till it’s your turn. So pack your patience. Now there is this thing called an Indrail pass, but for some reason it doesn’t work on just any rail line, because we were told if we purchased this, we wouldn’t be able to take the train we wanted. Not much of a comprehensible reason was given for this, so we just rolled with it. For 408 rupees (less than $7.50 USD), we were able to buy a last minute “express” sleeper ticket each out of Mumbai to Jodhpur. Express should be taken with a grain of salt. It was a 21-hour train journey. 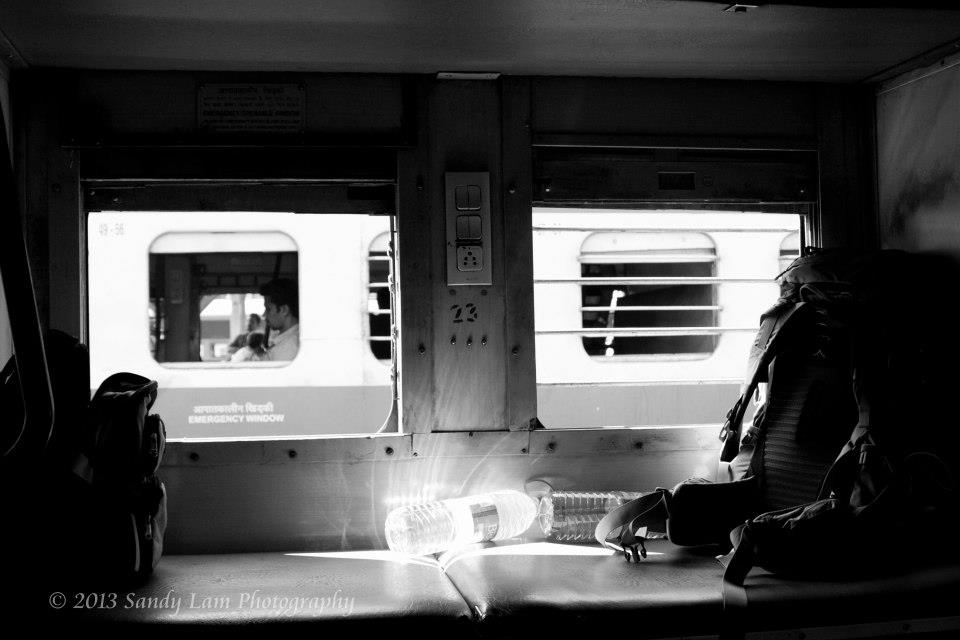 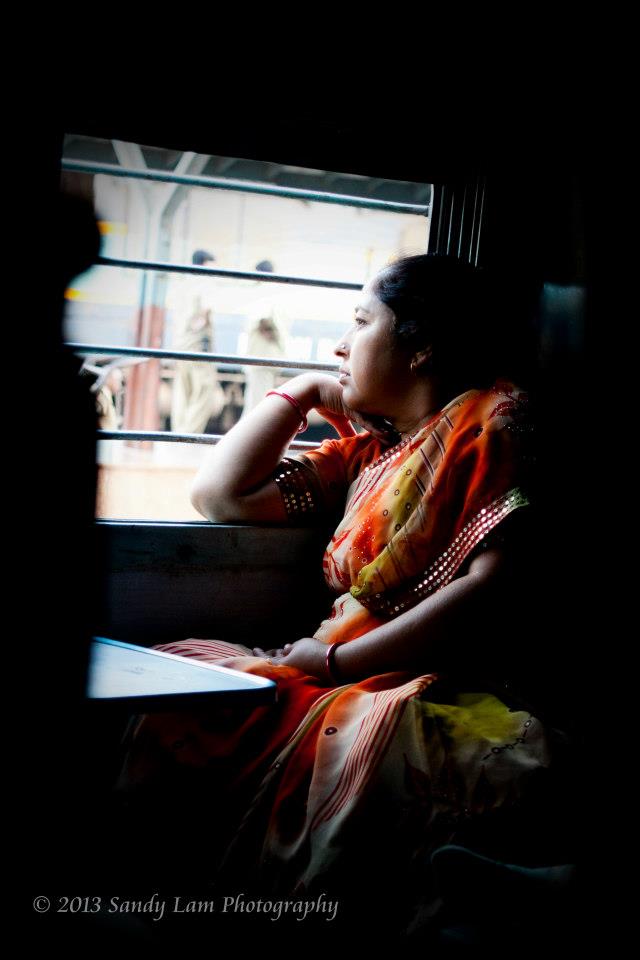 If you’re adventurous (or cheap, whatever you want to call it) like us, don’t forget to pack a sleeping bag or a blanket. You’ll need it, and you don’t know what has been laying or sitting on your seat previously. I’m really not a clean freak at all, but India constantly leaves you feeling like you are covered in grim and dust. 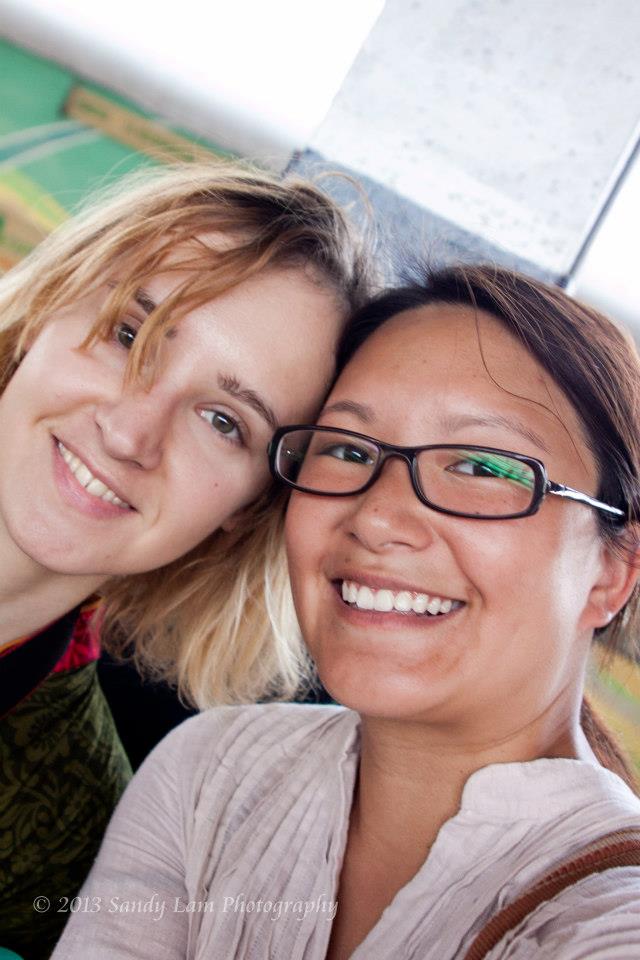 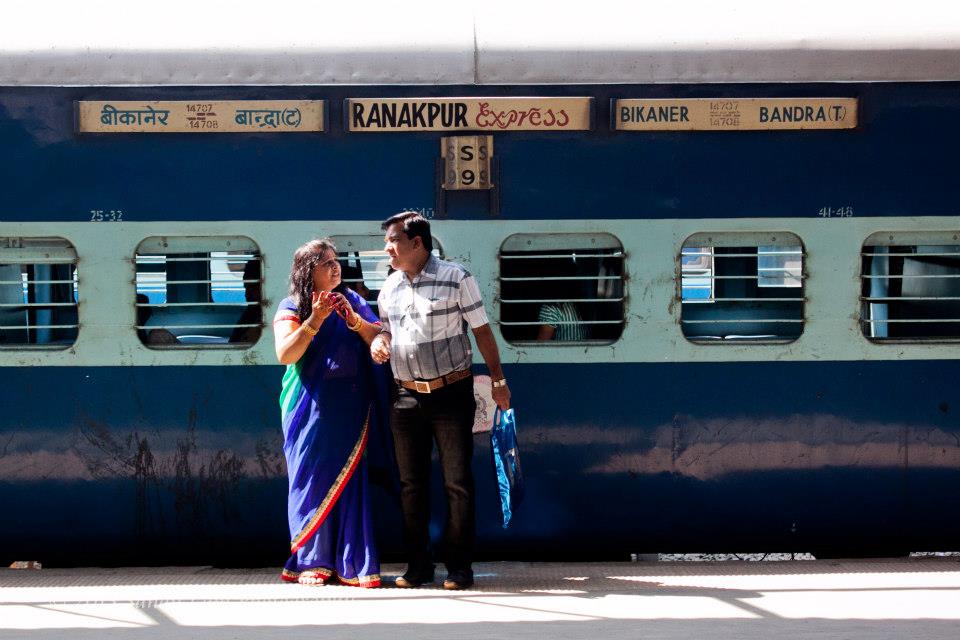 Tina and I made it safely to the station and we were so excited to embark on our adventure. We were also relieved when we saw a very large Indian family board the same coach as as. With women and children on board we felt a little safer. 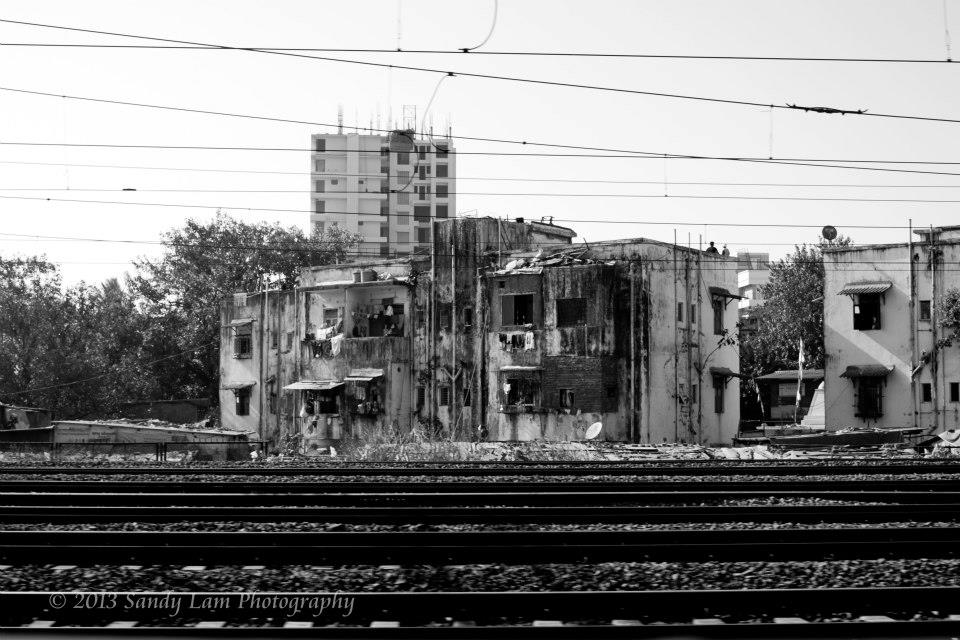 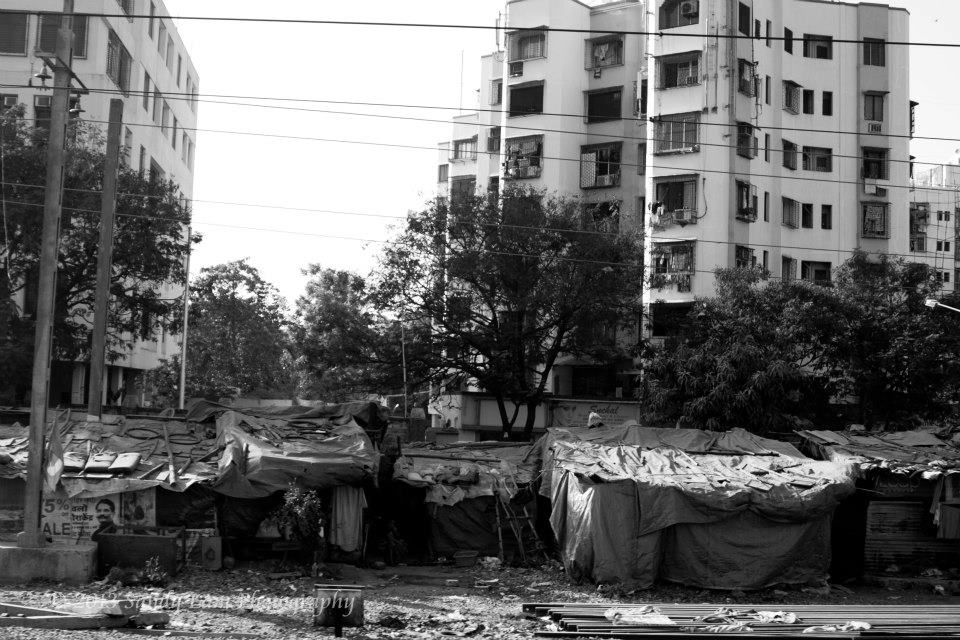 The train ride was pleasant for the most part. It was great to leave the city behind and see some of the countryside. Food vendors walked up and down the aisles as they did when I was in Thailand, though much less frequently, and were much pushier. There were even vendors selling soles for shoes, locks for luggage, and even toys for children. 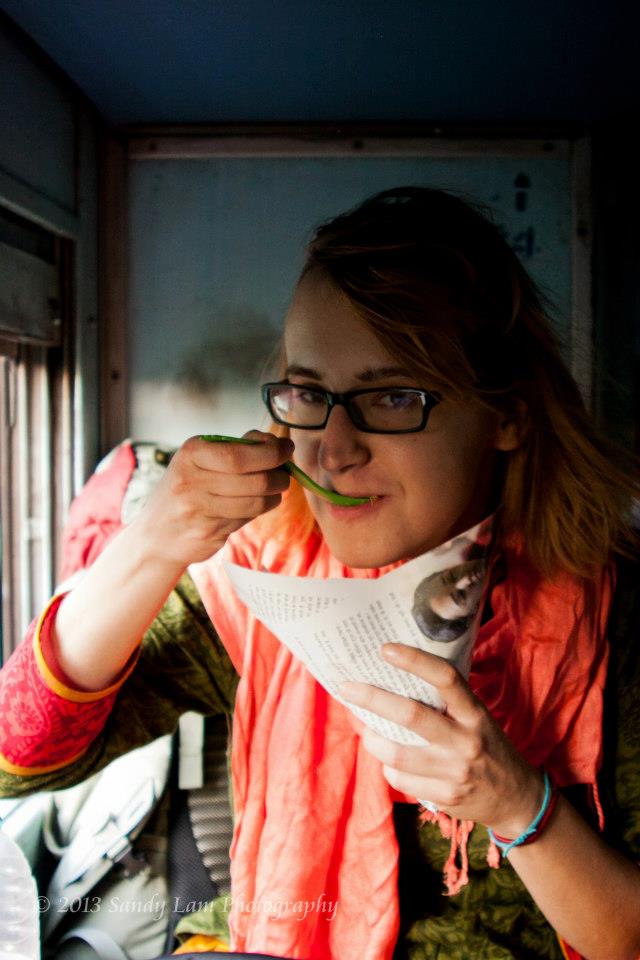 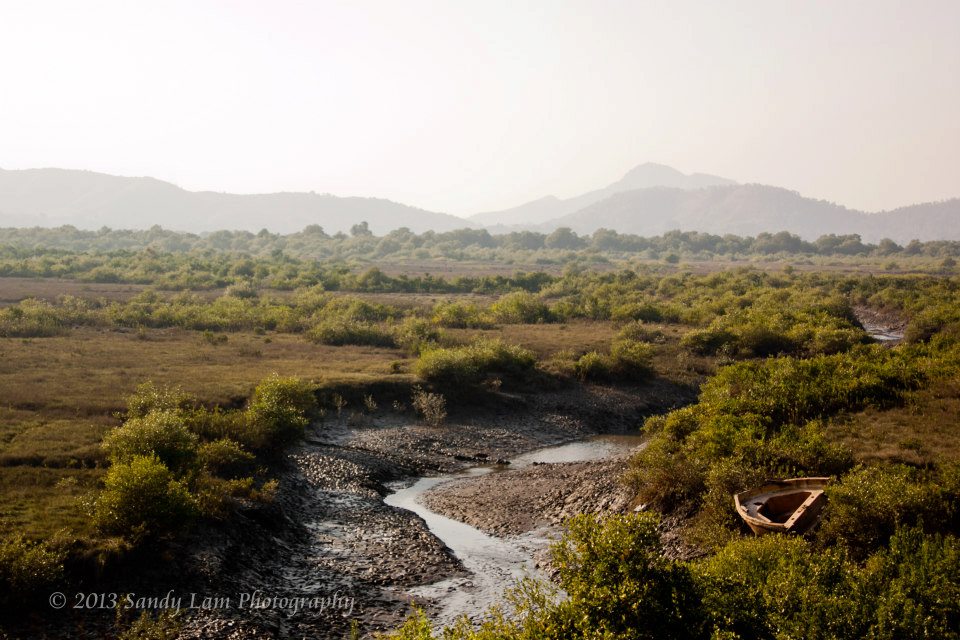 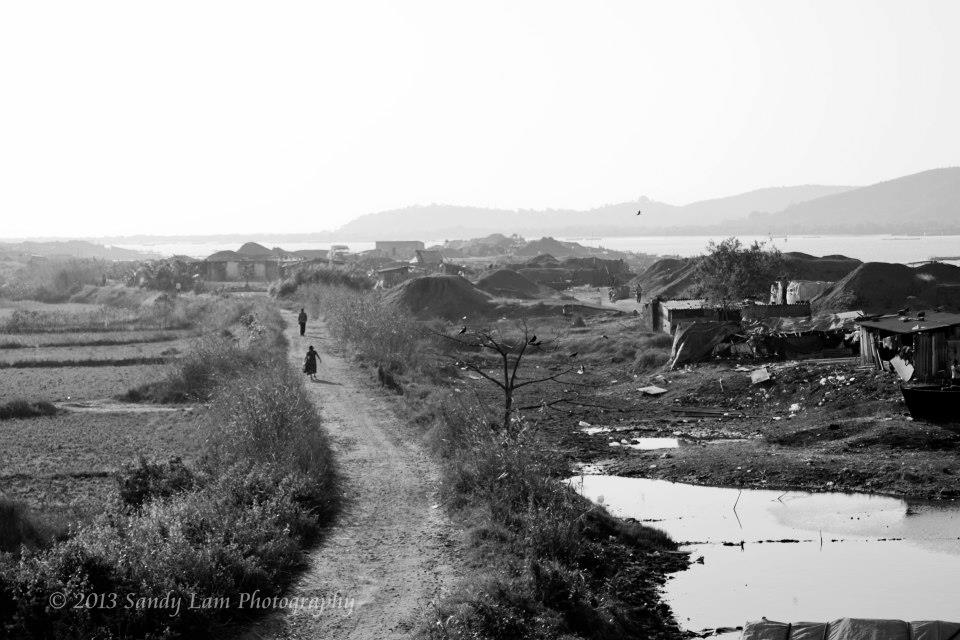 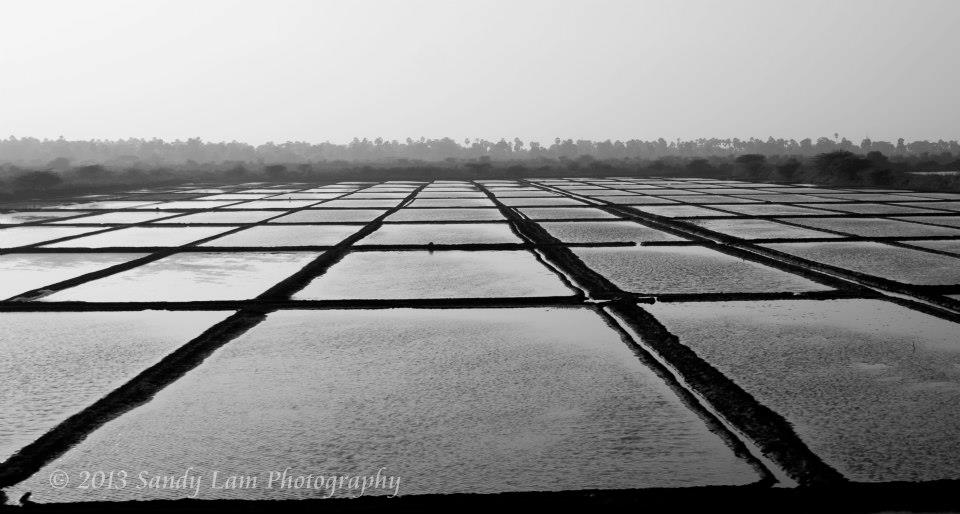 Sleeping wasn’t too difficult, I took a top bunk and Tina slept below, and aside from a screaming child, the night went well. I’ll take a screaming child over a coach of only men anytime. We awoke the next morning to the crisp air, I warmed myself up with some masala chai, and Tina and I started looking over her Lonely Planet to figure out where we were going to be checking in that day. We arrived in Jodhpur safe and sound and the train was only an hour late. 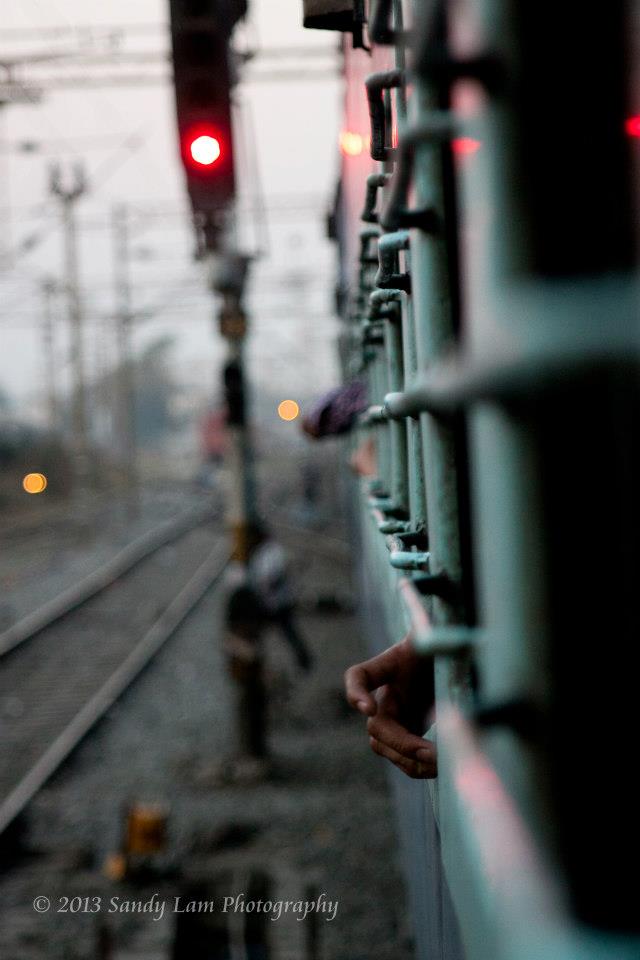