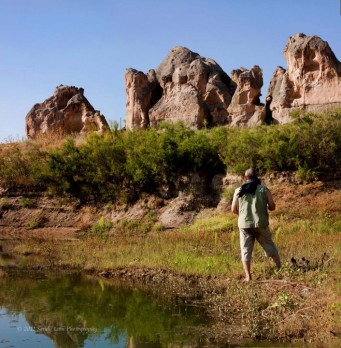 I am so happy to have Andus back from Germany. Talking with him has been quite the treat.  He’s one of those fascinating people that you could easily find yourself picking his brain for hours on end about whatever philosophical idea you may have. At the same time, sometimes he says or does the silliest things that makes you laugh and could cause milk to come out of your nose. I’ve really enjoyed spending time with him. Andus has recently purchased a new piece of land located just 30 minutes from Goreme along the Red River. He hopes to create a secondary home for himself and a new eco friendly cave dwelling. As we were talking it reminded me of something my friend Ryan once told me about. Earthships…a completely self sustaining off the grid housing made completely of recycled materials.

The piece of land is quite impressive and beautiful. It was fun exploring the area with him as we imagined who used to live here. Whether these carvings were man made or natural. Some, like the stairs leading to what was supposed to be a door, are obviously man made, but finding little pockets and dips in the rocks had us imagining what could have happened there. Was it a bath or grave? Storage area or just a coincidence? Some areas have some clear footprints from human life, such as a circular area of ashes from a recent bonfire. 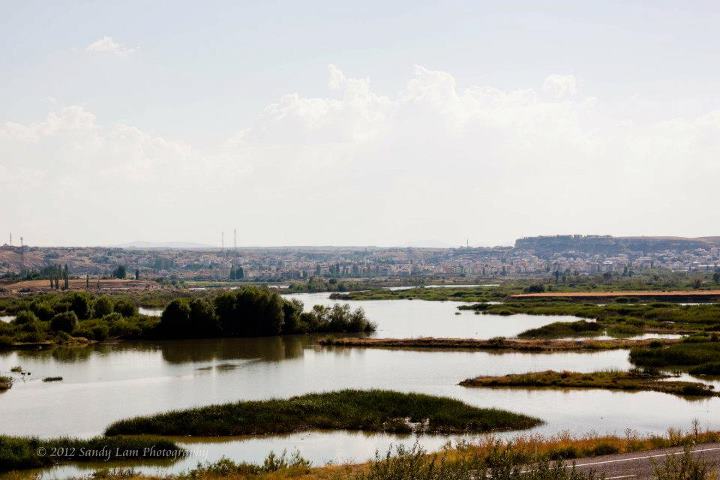 After some hypothesizing and tromping around we stepped across the street to the Red River and went for a quick dip. AHHHHHHH I have not felt so refreshed in AGES. I miss swimming in PNW waters…my friends back home think I’m crazy for swimming in the Puget Sound year round…but I love it. I love jumping into cold water. I love jumping into water in general. Swimming in natural water is so freeing. At one point as I was floating on my back in this river I looked up and the strange rock formations seemed to just pop over the water. With my toes stick out from the water, it seemed like a perfect opportunity for one of those “From Where I Stand” photos. Alas…no water proof camera in my posession. I suppose if I really wanted, I could have swam back to shore and tried to get the shot from closer to shore…but I didn’t really want to leave the cool water. I could’ve spent hours there swimming around. The water is normally clear but a recent thudnerstorm raised the water level and much of the algae in the surrounding area seemed to surface. Something similar to what I would see at Greenlake back home. Except I have been dying to go swimming in some naturally cold water for so long I didn’t care. However, I was relieved to take a shower once we arrived home because algae does not smell good.

It was a wonderful afternoon where I learned how Andus came to Turkey and how the Fairy Chimney Inn got started. I think what I find most fascinating is how his simple idea has turned into such a reknowned hotel. As an anthropologist Andus is able to provide an authentic and historical point of view of traditional Turkish life in Cappadocia. With Gulcan’s help, the two have a built a wonderful establishment that has received some well deserved recognition. Tonight, a crew from the Discovery Channel is coming to stay for a few days to work on a segment featuring the Cappadocia region and alternative housing. From this to visits from Michael Palin and features in the Lonely Planet, Andus still maintains a humble camera shy personality, which only makes him that much better.

I’m really excited to meet the crew tonight and talk to these people who are living one of my dream jobs, and it will be great to tour with Andus. he has so much knowledge in his brain, I’m sure we couldn’t possibly have a better historical guide. I’m sure I’ll have much to report soon! 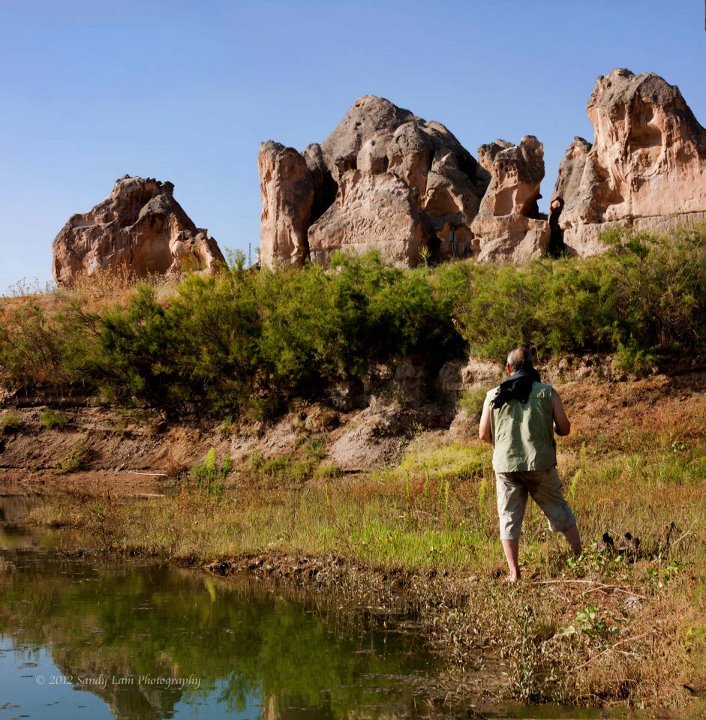