A Glimpse into Austin I’ve never been to Texas. Never really thought I would ever go, even though it seemed like one of the most obvious places every American should go to. I mean…it’s TEXAS.

Big haired, boot wearin’, tex-mex and BBQ eatin’ folk was what I was expecting. And I wasn’t too far off. While I’ve heard Austin is a bit of an anomaly compared to the rest of Texas, I was excited to hear from good music and eat some good food. And maybe pick up a sweet pair of boots too.  Read my blog about how to buy cowboy boots in Texas. 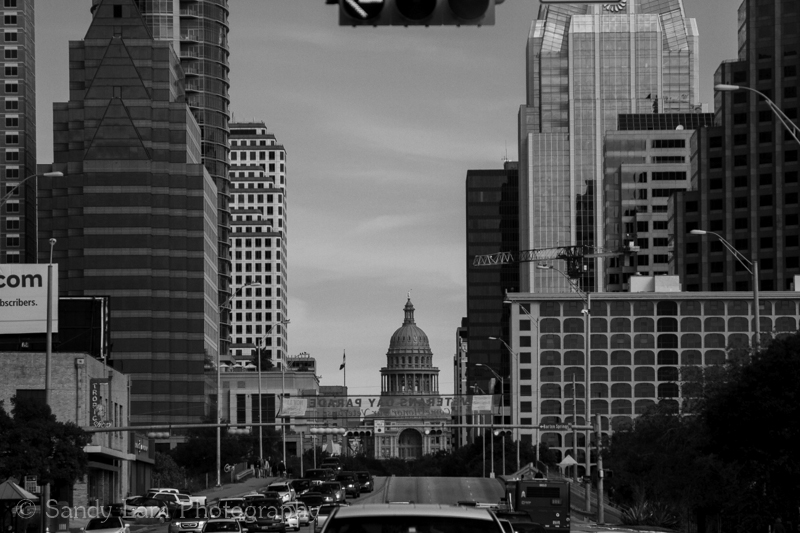 Austin reminded me of a very wide spread version of Portland. We stayed on South Congress Street (The hip, trendy street). Standing in the street you can see straight down to the Capitol building, but you’ll find yourself surrounded by food trucks, vintage shops, and small boutiques galore. 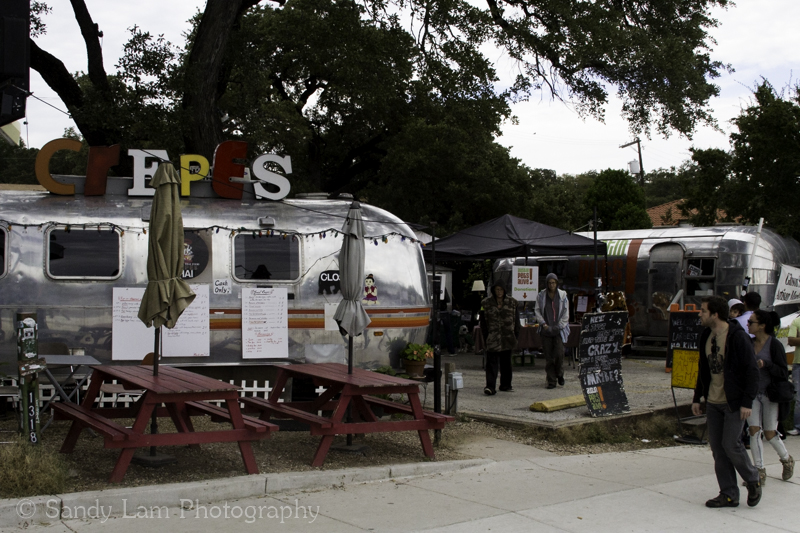 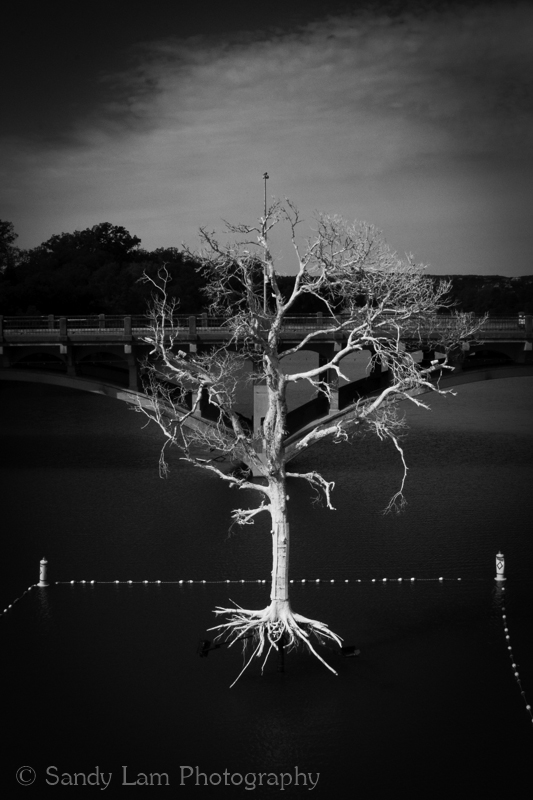 After lunch with a friend, we made our way over to Barton Springs, a 3 acre pool with underground springs. Unfortunately due to some abnormal and recent flooding, the whole area was closed. Darn we missed out on the topless sunbathers (oh wait that was the 70’s). We made do by taking a miniature train ride around the Zilker Park though (where the springs are located). Bill claims it the longest miniature train ride in the world (but it seems to me Texas seems to claims to always have the longest and biggest everything…everything is bigger in Texas right?), but it only took us about 15-20 minutes for the whole ride…and we weren’t exactly traveling at the speed of light… 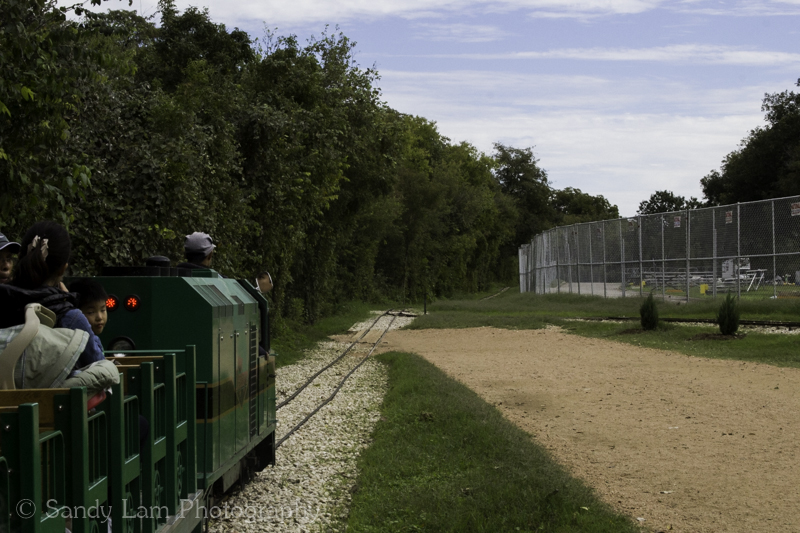 Afterwards we toured the city by car and Bill showed me all of the places he grew up with. DId you know that the first Whole Foods was founded in Texas? In Austin! I was surprised by this fact when Bill told me as we drove by the original one. Seems funny some crazy organic store came from oil digging, gun shooting Texas. But I guess that’s pretty representative of how different Austin is from the rest of Texas. By the way, did you ever read this article “Surviving Whole Foods”? It went viral a couple months ago and I always think about it and laugh when I think of Whole Foods. It’s pretty darn accurate. 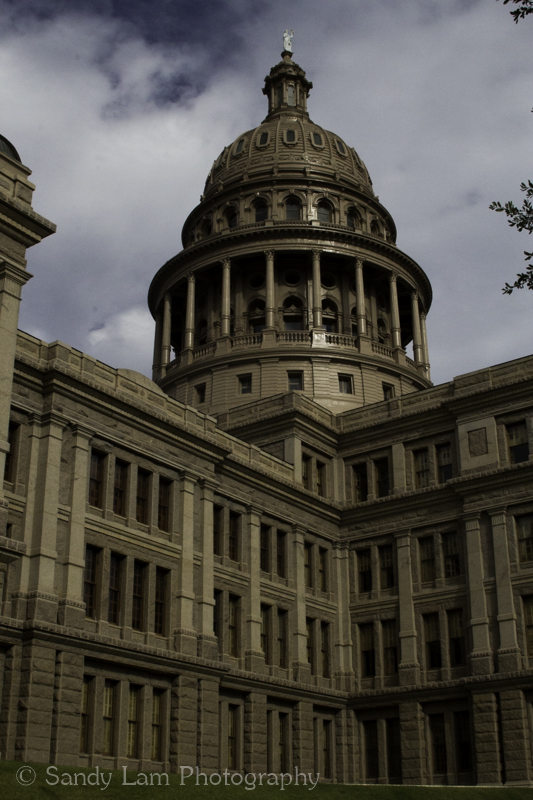 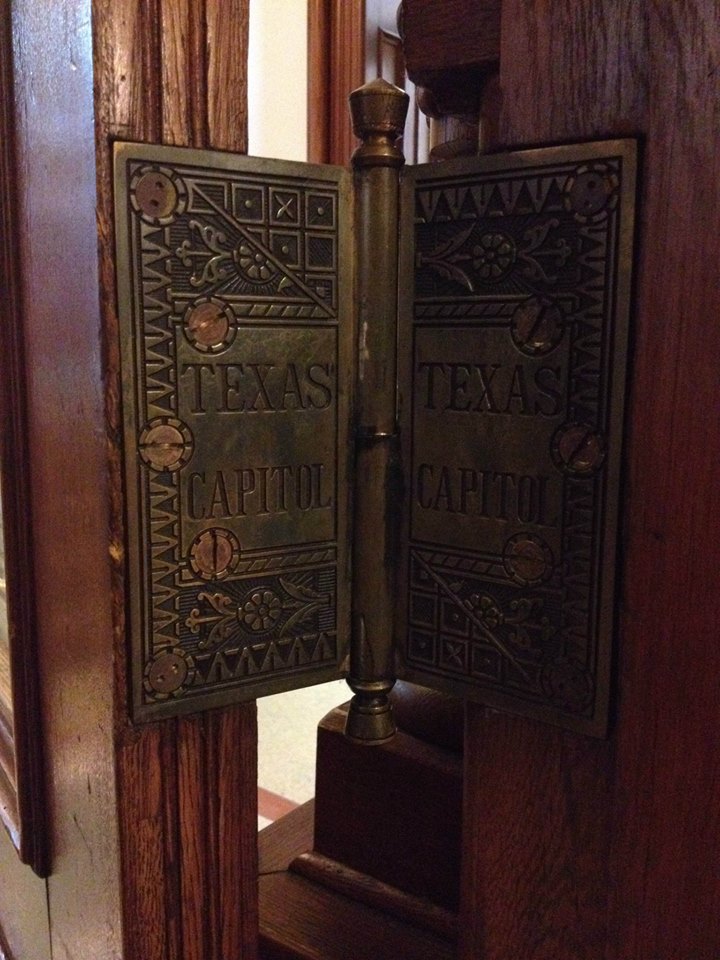 And then we went to the Capitol building. I’m not much of a political nut, but I do enjoy visiting historical sites. Mostly because I’m fascinated by the architecture than the history. The capitol of Austin was, for lack of better word, nice. I loved the intricate designs of even the door hinges, but something felt silly seeing portraits of people like George Bush or Rick Perry on the wall… 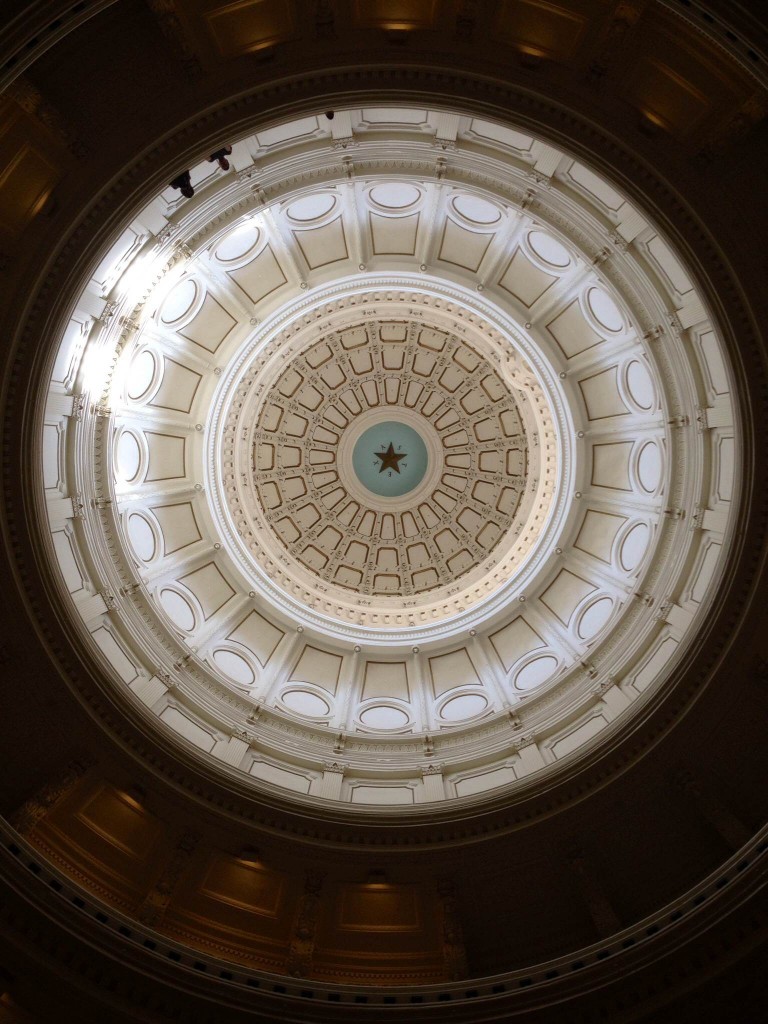 After a night out on the most ridiculous street (6th street)…I decided if I wanted to hear some good ORIGINAL music I’d have to pay. 6th Street is known for its historical significance and entertainment bars (yes I did walk past several mechanical bull machines), and I can’t imagine how they all stay in business. It’s bar after bar after bar of music. We finally settled for some good classic blues…but after taking in a bottle of Shiner Bock (one of Austin’s beloved beers), I had about enough. 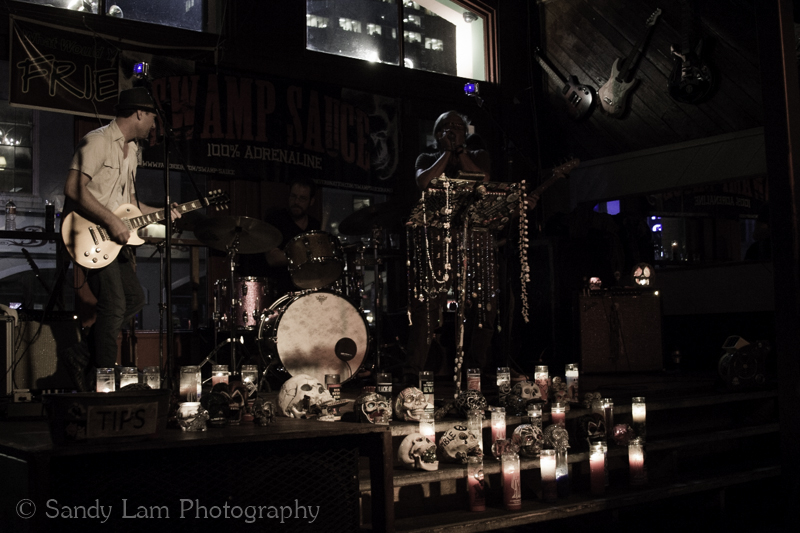 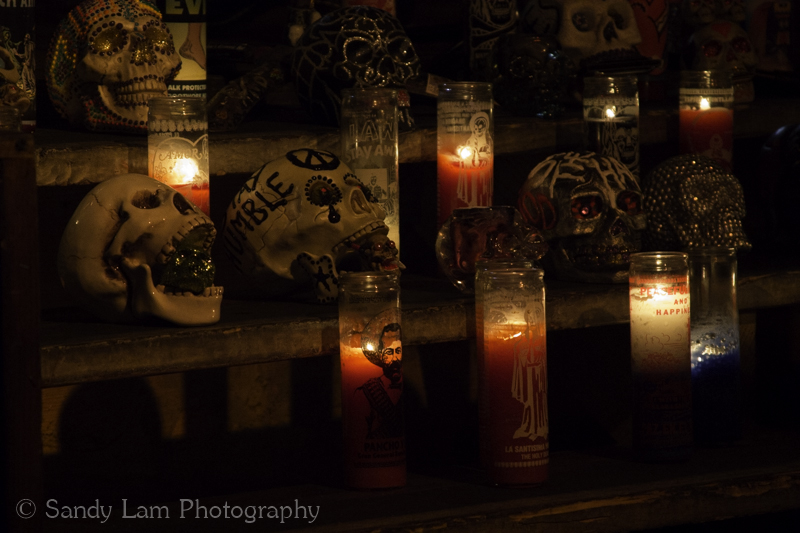 Luckily enough, we ended up catching one last drink at the Driscoll Hotel, a BEAUTIFUL hotel built in 1886 and is about as enchanting as the Eppress Hotel in Victoria, Canada. STaying there will cost you an arm and a leg, but the restaurant/bar is open to everyone. And lucky for us there happened to be one table left next to the live old country music playing by two guys on two acoustic guitars. I kicked up my feet and said “Ah….this is more like it.” Minus the frou-frou fanciness. At least the music felt more like what I had expected from Texas.

In conclusion, Austin was fine and dandy, though it didn’t draw me in the way other parts of Texas did. Nothing beats time like being on a family ranch. But before we got there, we made a few extra stops…