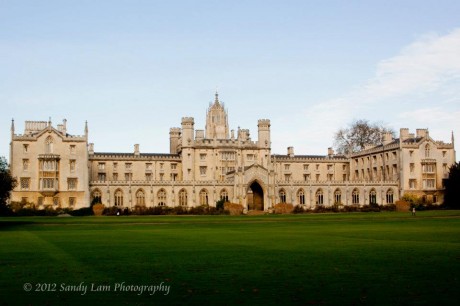 I didn’t have any expectations for Cambridge because I wouldn’t even had considered visiting Cambridge if it weren’t for Alex. I knew the fancy schmancy university was there, but I had no idea how charming Cambridge would be. 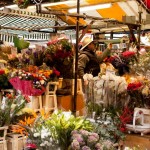 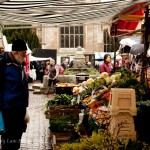 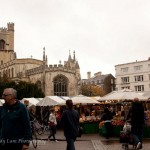 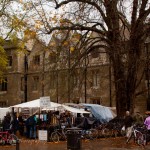 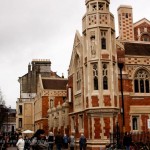 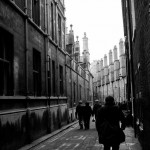 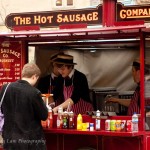 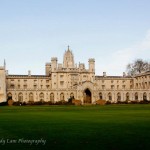 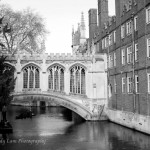 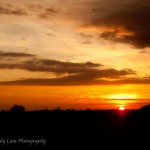 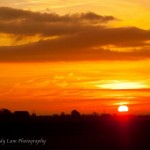 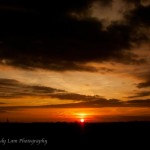 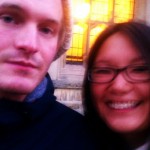 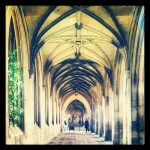 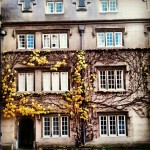 Getting their via train was pretty easy. It was only 2.5 hours away, I only had to transfer once, and the best part: it was only nine pounds each way! Granted I had to get up at the ass crack of down to catch the train at 6 a.m., but the savings was undeniably worth it. If I had taken the train at a more reasonable hour like 8 or 9, the ticket prices went up to nearly 50 quid ONE-WAY.

I enjoyed a leisurely breakfast at a nearby cafe and read some of my book. Then I wandered around to explore town. The architecture of these buildings was aweing to say the least. I couldn’t believe people went to school in these historical buildings. This walk friendly and SUPER bike friendly town (more bike friendly than even Bellingham) was simply delightful.

Market galore, small boutiques, and some straggling street food carts. When I finally met up with Alex, we grabbed some tasty falafels and continued touring the center. Alex had just moved to Cambridge a couple months earlier and hadn’t seen much of the city himself. To jog your memory or if you don’t know who Alex is, he’s a great friend I met while in Turkey earlier this summer. I thought I would be visiting him in France, but work started earlier than planned and that’s why I found him in Cambridge instead of Paris.

It was a day of catching up, exploration, and just hanging out. I saw James Bond for the second time (earlier that week I learned that there was a new Bond movie…clearly I’ve been living under a rock), and even got my tex-mex fix from an unfortunate place that didn’t o it much justice. The next day we explored some more and spent some time in a french cafe. Pretty soon it was dark and I retreated to work on Alex’s application for a PhD program.

It was a quick trip to glance around although I’m not really sure if there was much else I wanted to see. I’d like to tour the city by bike maybe next time. It would be much faster.