Preview: Heels to the Hardwood in Studio Since I unexpectedly have the night off, I guess I should take the moment and actually blog something that hasn’t been sitting on the shelves for weeks. For the last weekish, I’ve been cooped up in the studio with Heels to the Hardwood at Rogue Island Entertainment. It’s definitely giving me a taste of the hard work that goes into making a full length album. So far we’ve tracked the drums, bass, and guitar parts. Now we just need to add the vocals and other special features before it comes time to mix.

I’ve never seen the guys actually work together. Practice is usually pretty laid back. But when it comes time to get stuff done in the studio, they are all on top of it. It’s interesting to watch their dynamics and how it all works out in the end. When I’m not taking pictures, I’m getting video, so we can hopefully put together a “making the album” video before the album comes out. So far, it sound PRETTY amazing…the producer, Eric is fantastic and has some magical skills. 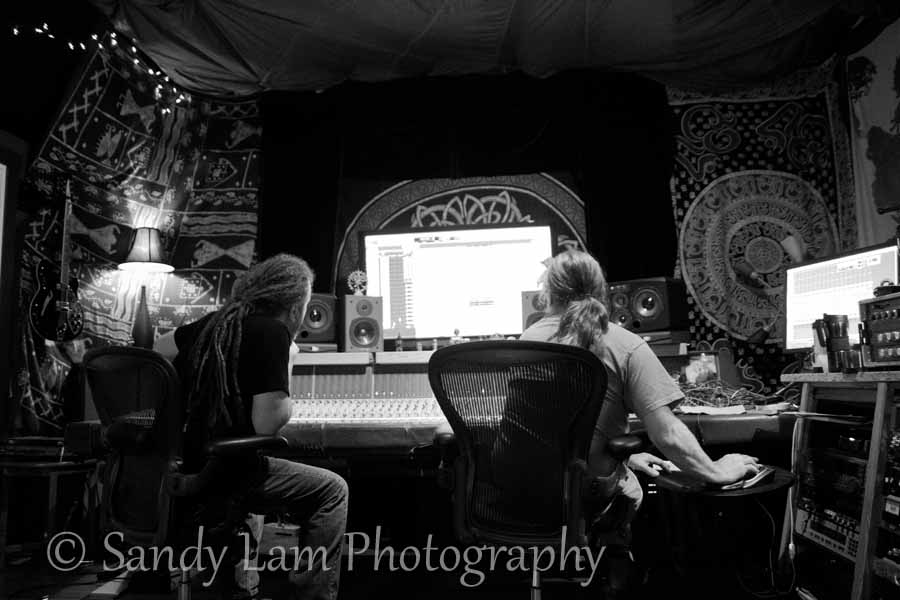 Here are some of my favorite shots from the last weeki. More to come later! 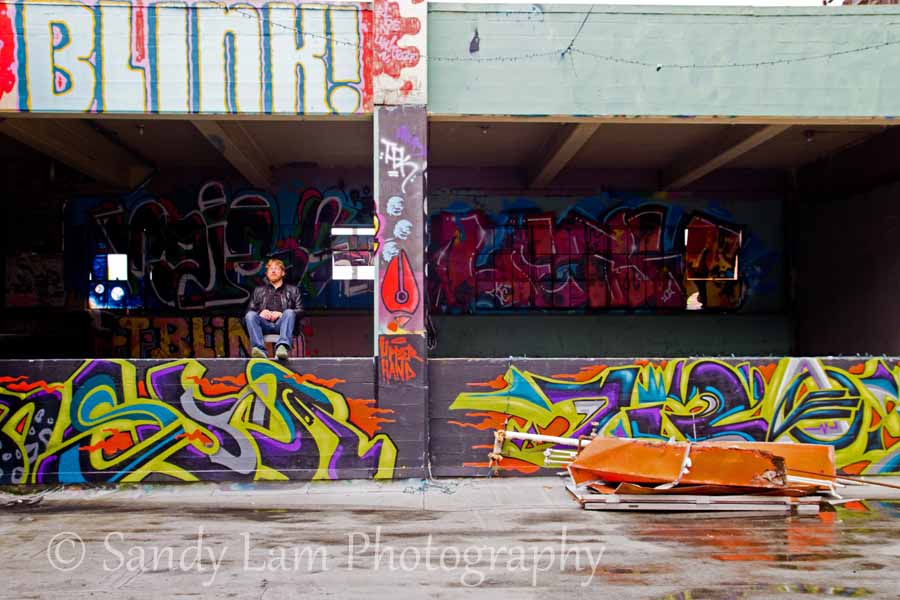 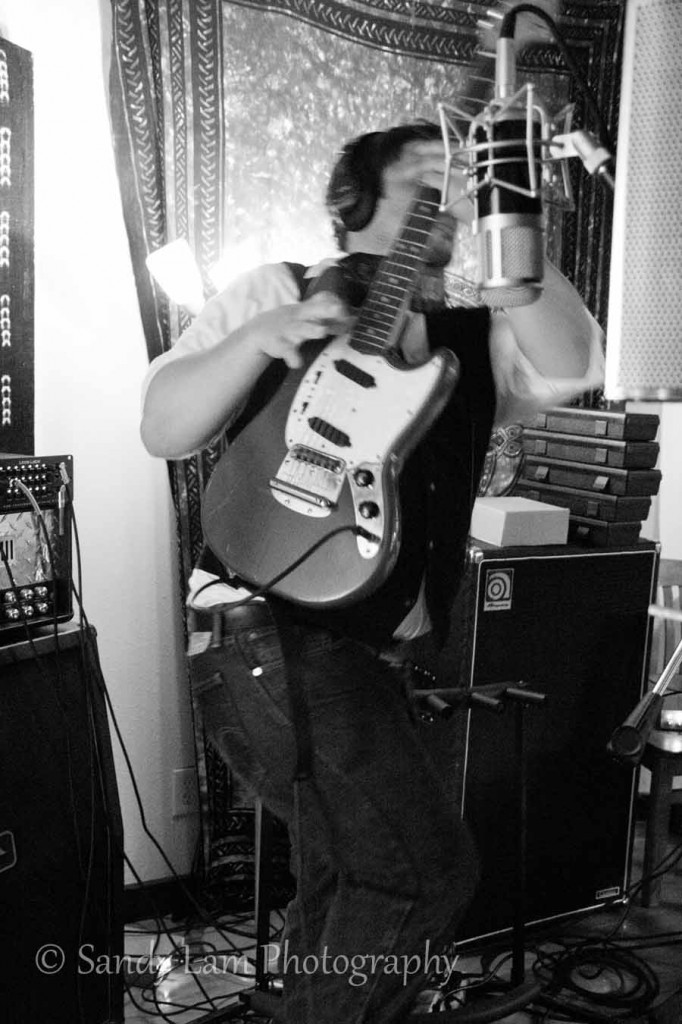 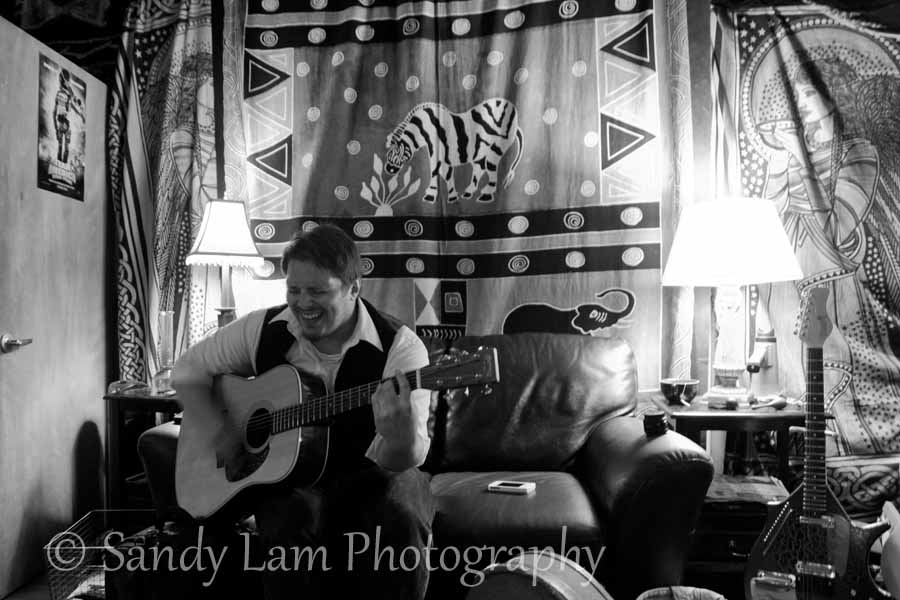 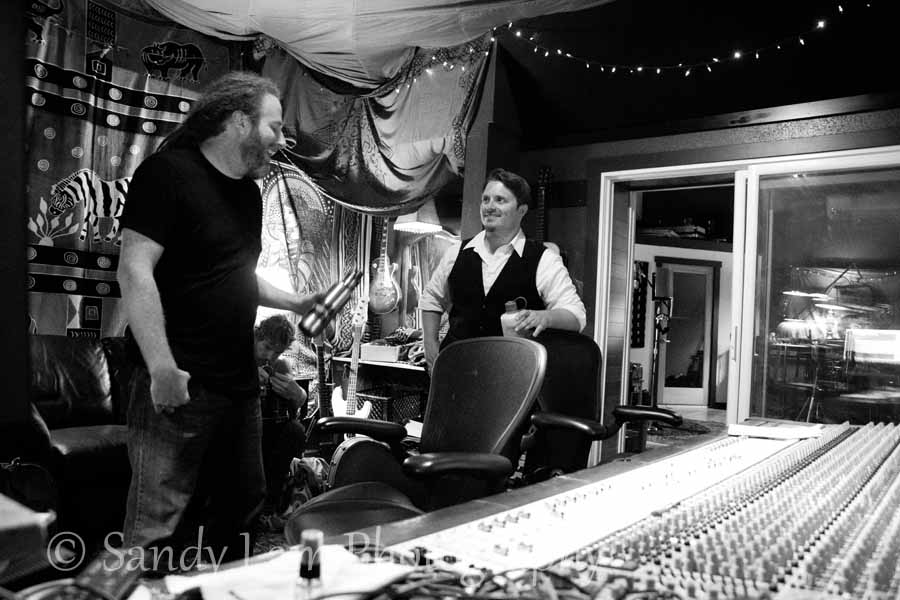 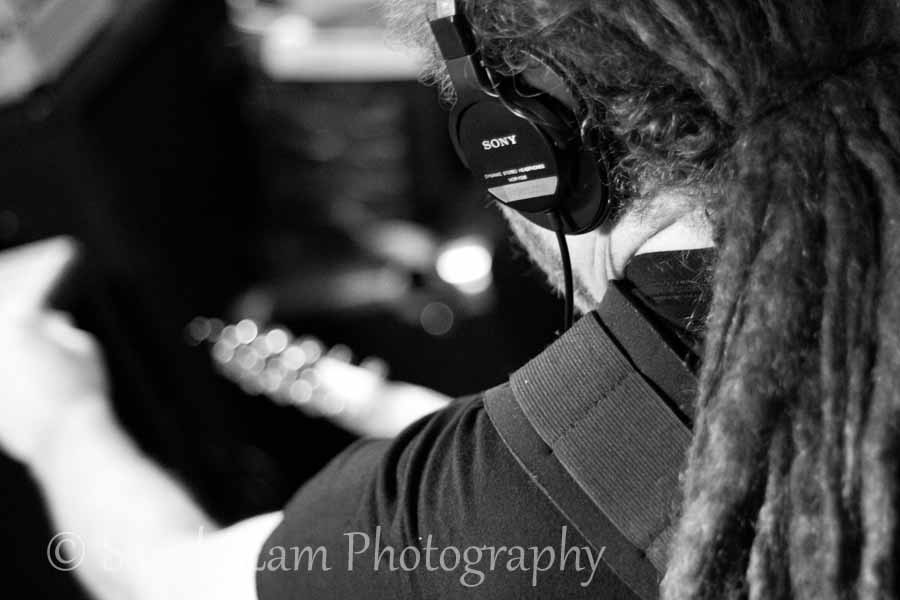 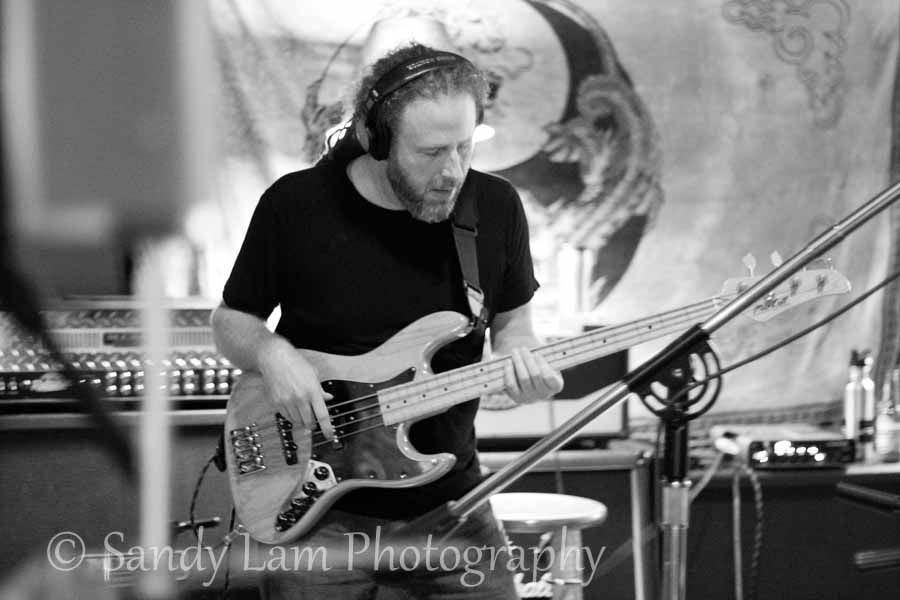 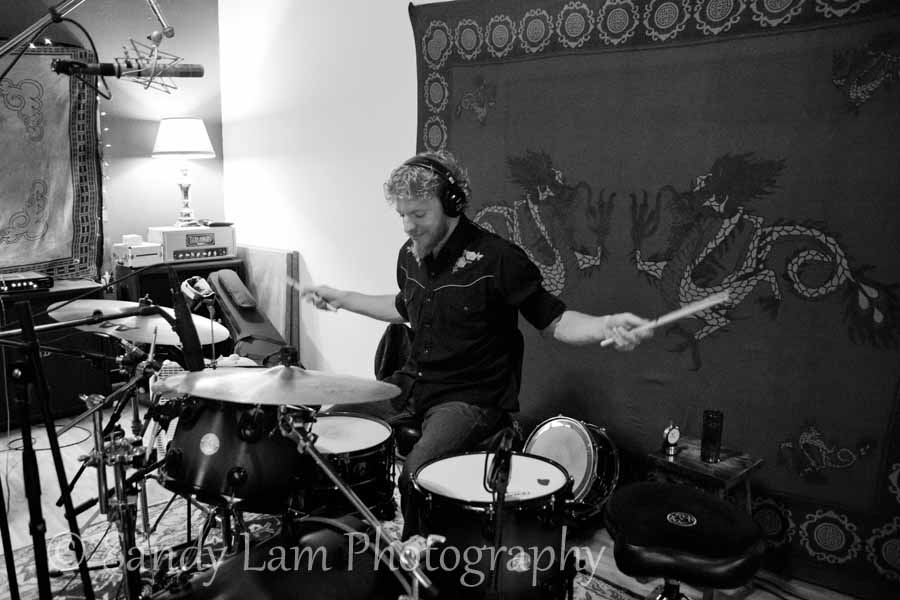 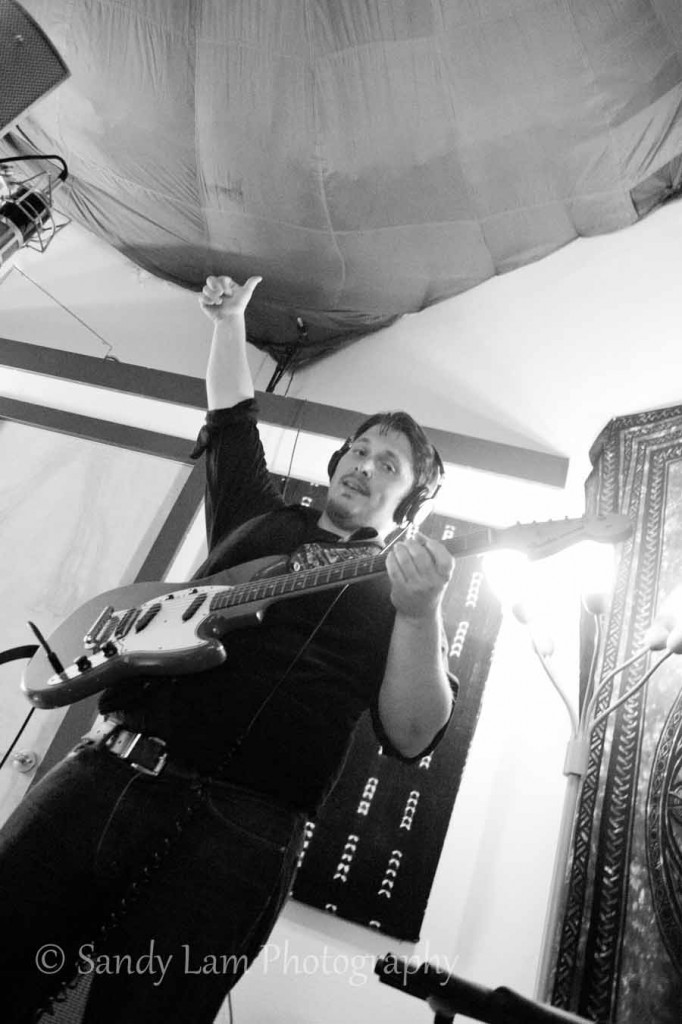 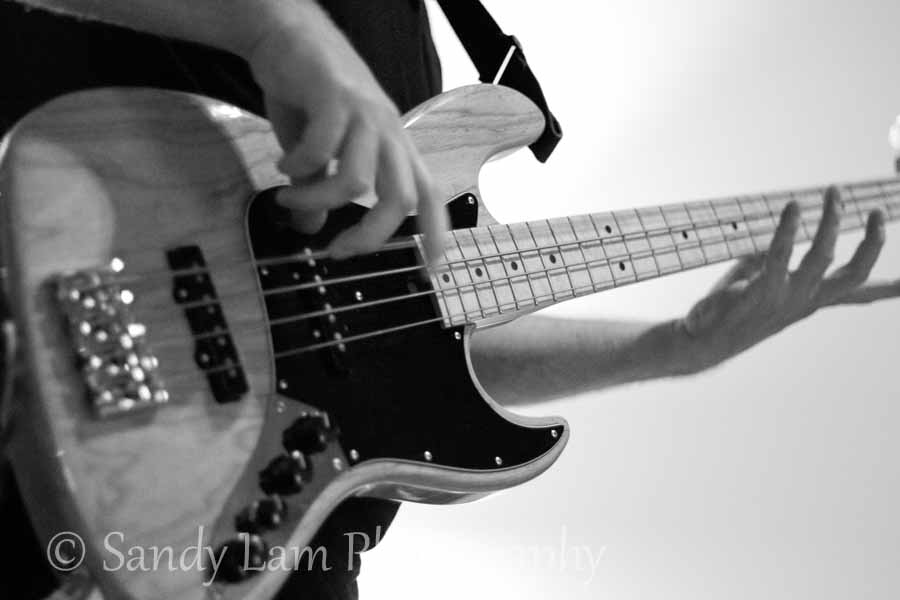 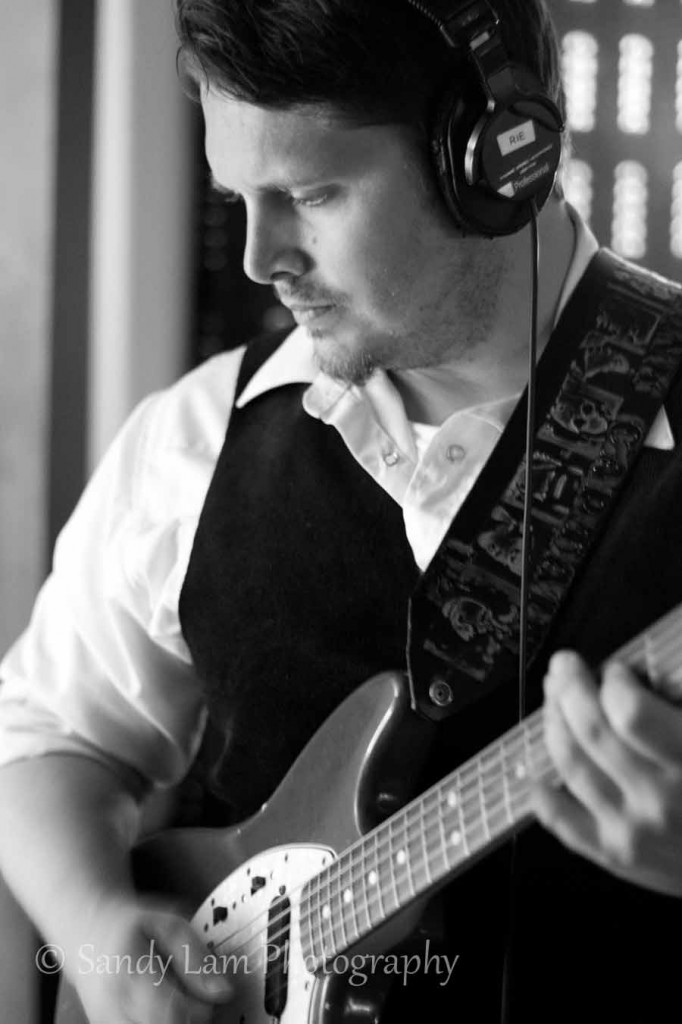 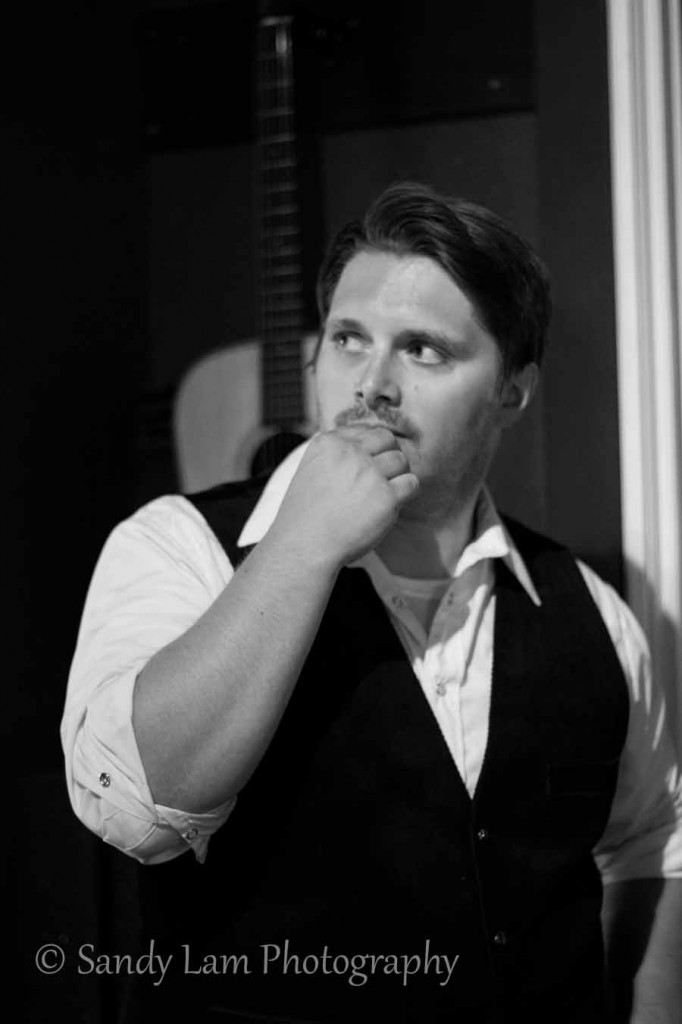 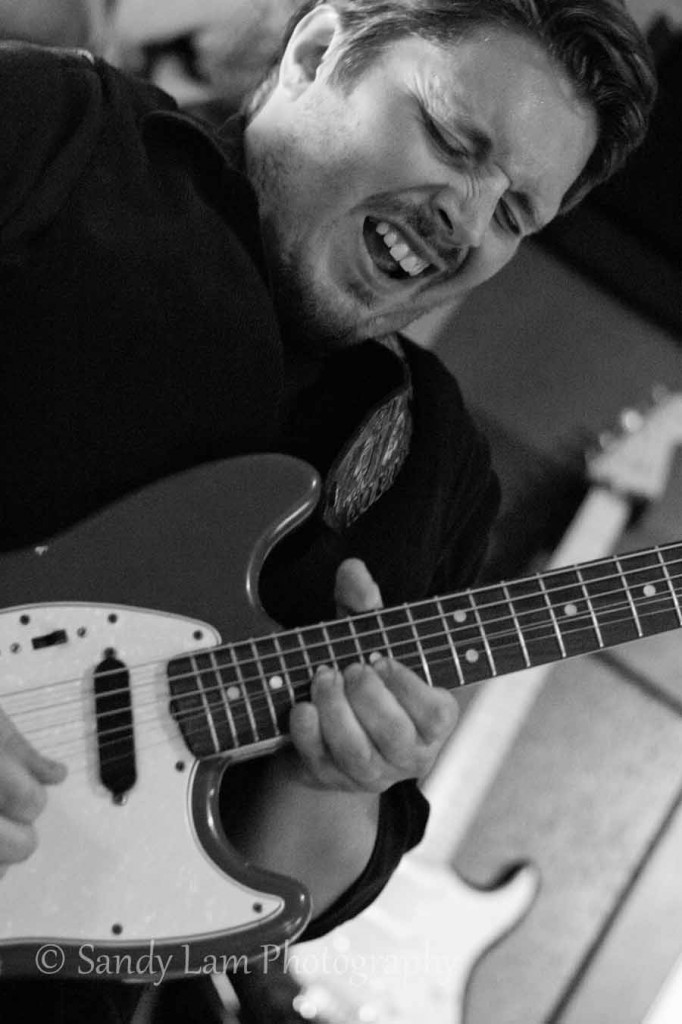 *Update: My lap top was stolen soon after this and unfortunately lost most of my video footage. But I managed to put together a couple videos for you above and a longer documentary type style below. It didn’t come out exactly how I wanted but it will do. 🙂