Austin Jenckes and Polecat @ The Crocodile 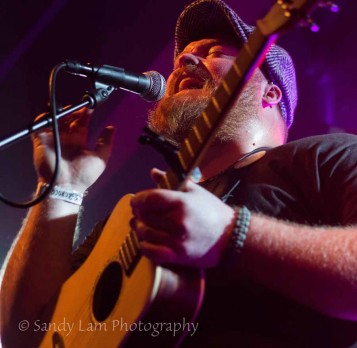 Once upon I time, I fell in love with a voice at a coffeeshop in college. Naturally, we became friends and shared many laughs, gelato, and long talks. But I graduated and left Bellingham and just as he was emerging into the Seattle music scene a few years later, I scampered off onto a world adventure. I laughed and loved watching him connect with all of the Seattle music friends I’ve been so lucky to know from abroad and continued to support his music. His voice guided me during long bus/train/plane rides, but most especially in the vineyards of Italy. His voice reminded me of home, kindness, and inspiration. Caylee and her effing boots. She is so adorable.

Then one day after I returned from my travels, he became a contestant on The Voice. Of course I was beyond ecstatic and so excited to see what was to become of him. He’s been such a busy bee, naturally we haven’t been able to reconnect, but it’s so amazing to see someone you know grow in their passion. I was lucky enough, to grab a press pass to one of his concerts back in Seattle after his time with the show. (THANKS POLECAT!!) 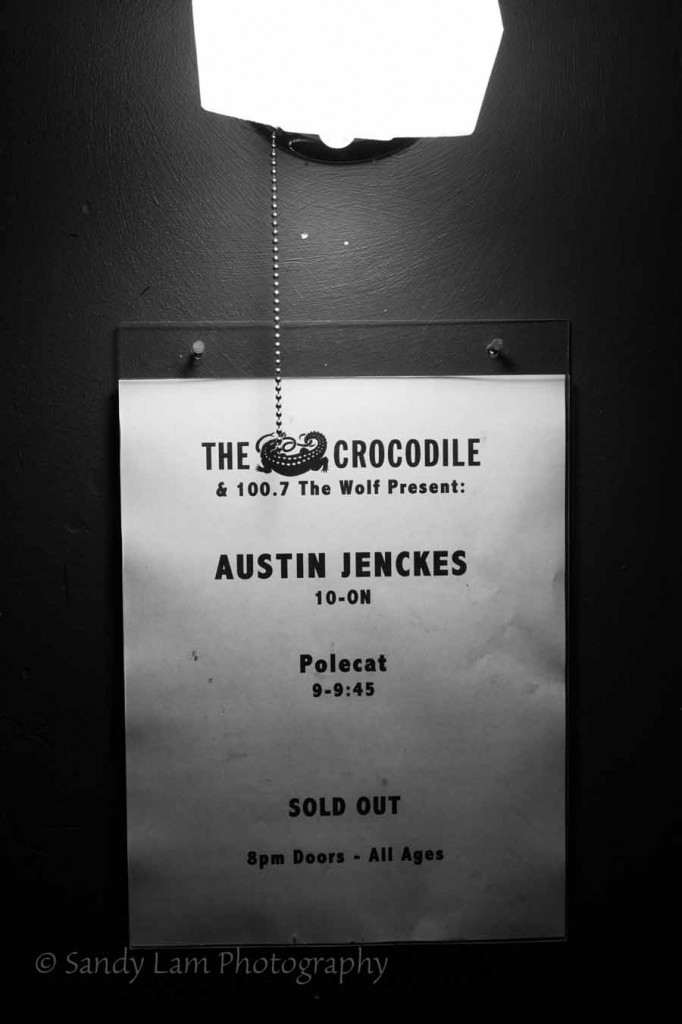 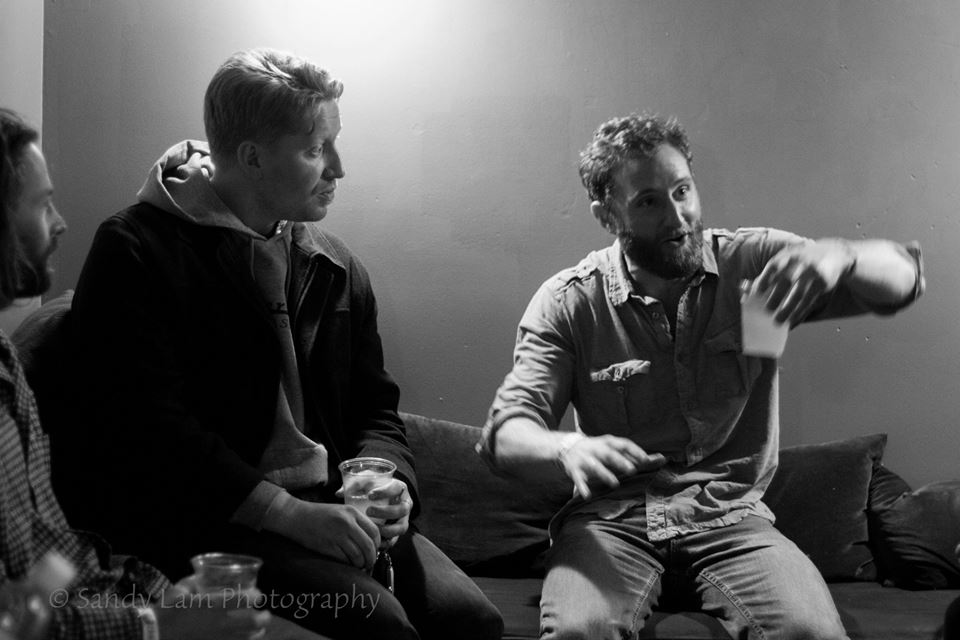 Storytime with Jeremy is always a good time. 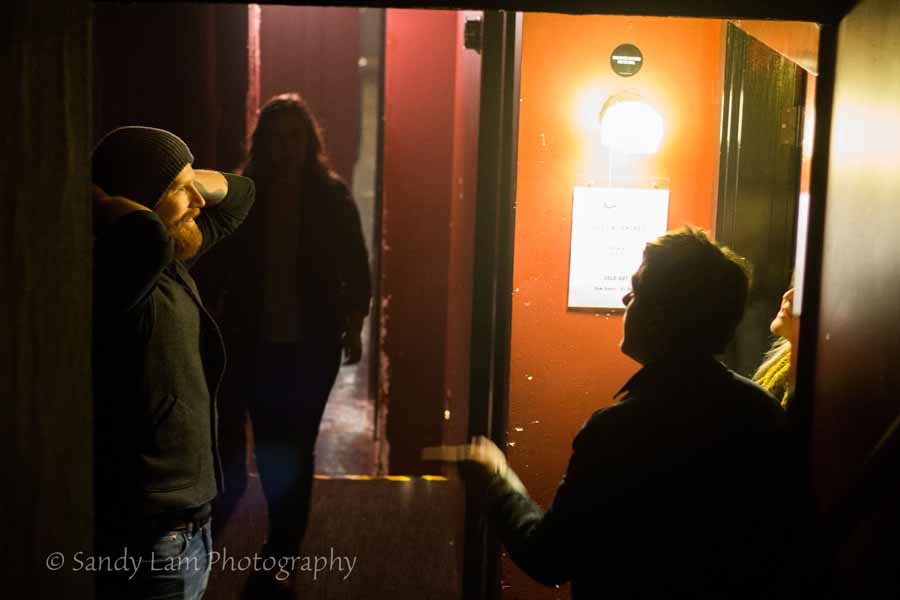 Cody Beebe chills backstage. Cody played Austin’s wingman that night. It was REALLY strange for me to see him NOT in the lead role. But fun none the less. 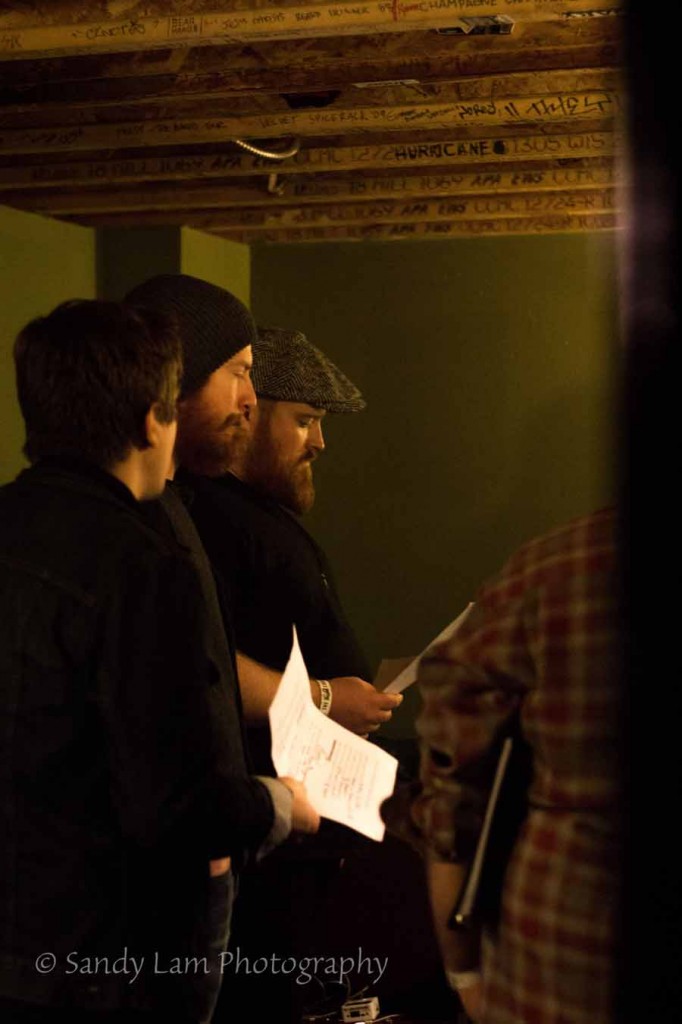 So lucky me, I get to hang with an awesome group of folks AND enjoy a great show! The crowd was ruthless…nobody would let me get near the front of the stage during the Polecat set (I suppose they didn’t want to lose their spot for Austin’s set). I tried to scope out some options while Polecat warmed up the crowd. 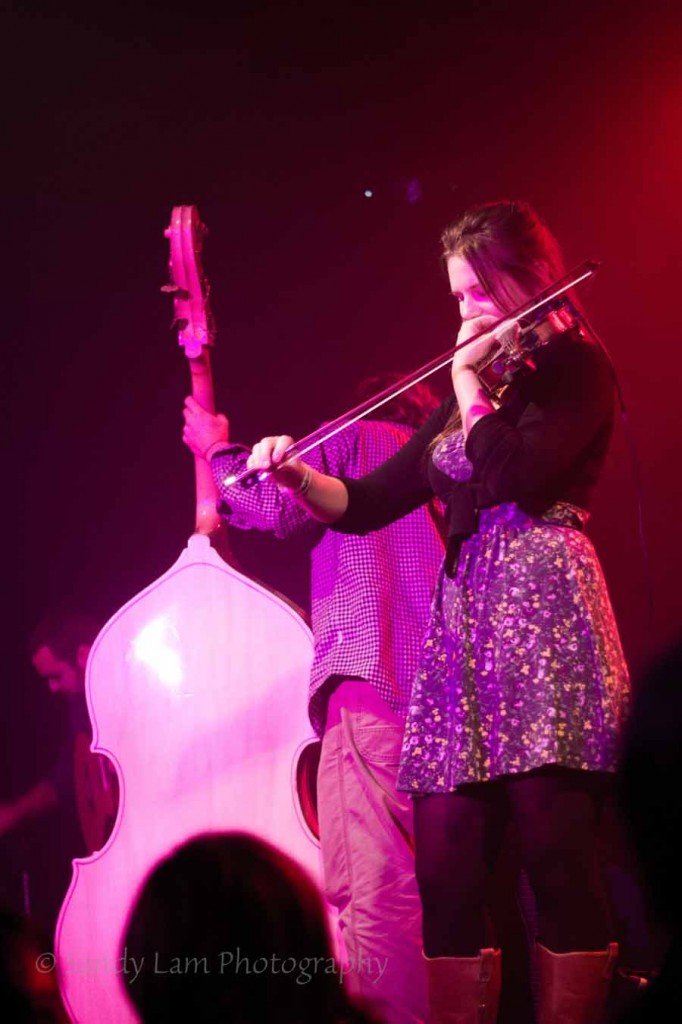 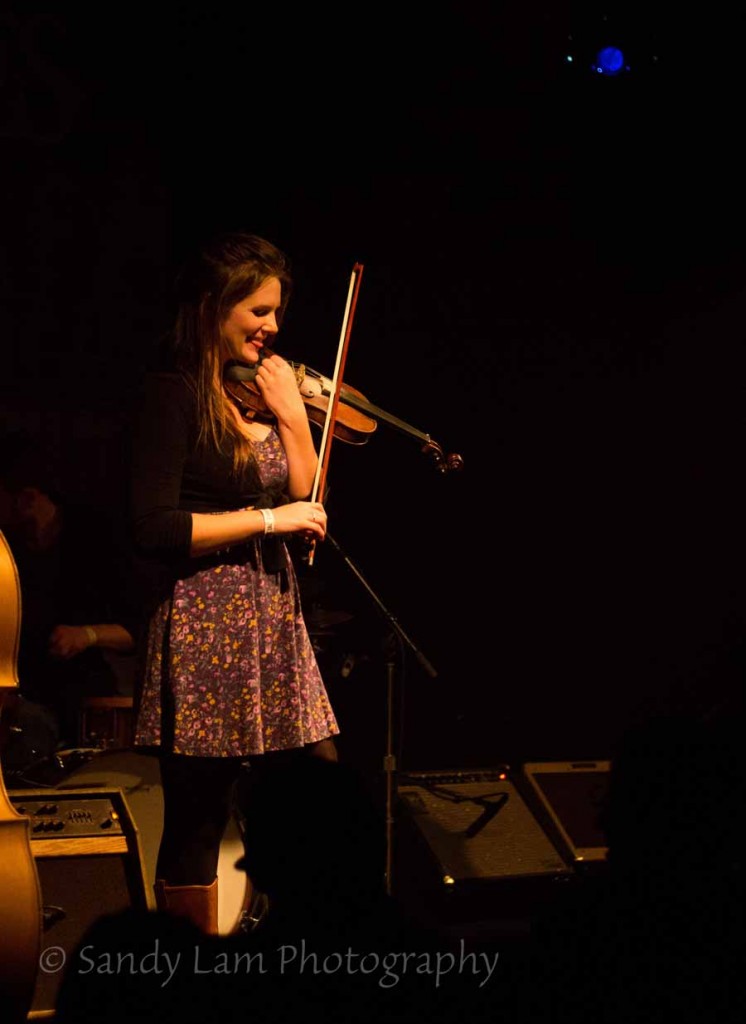 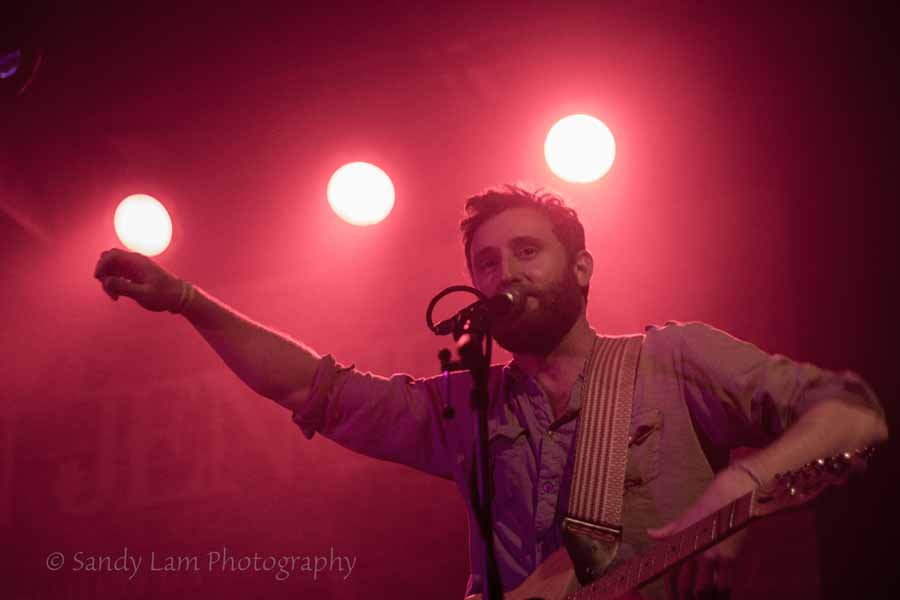 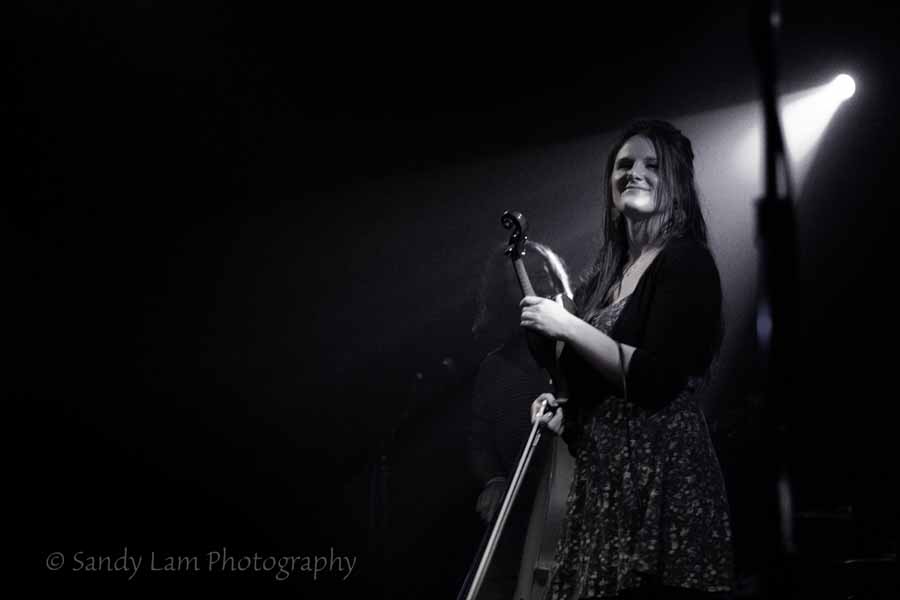 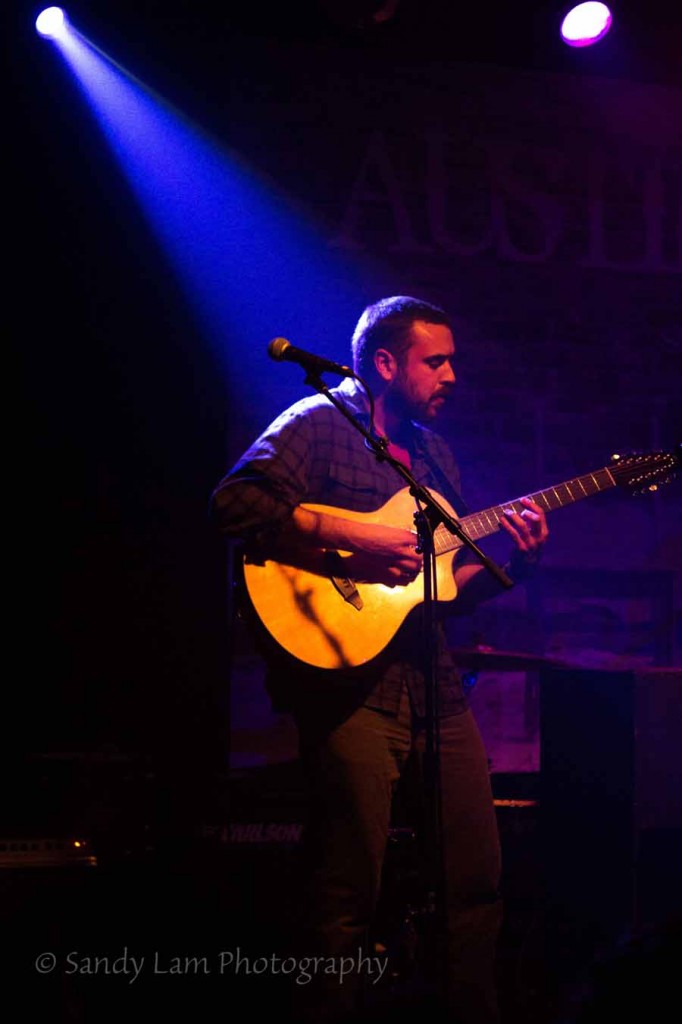 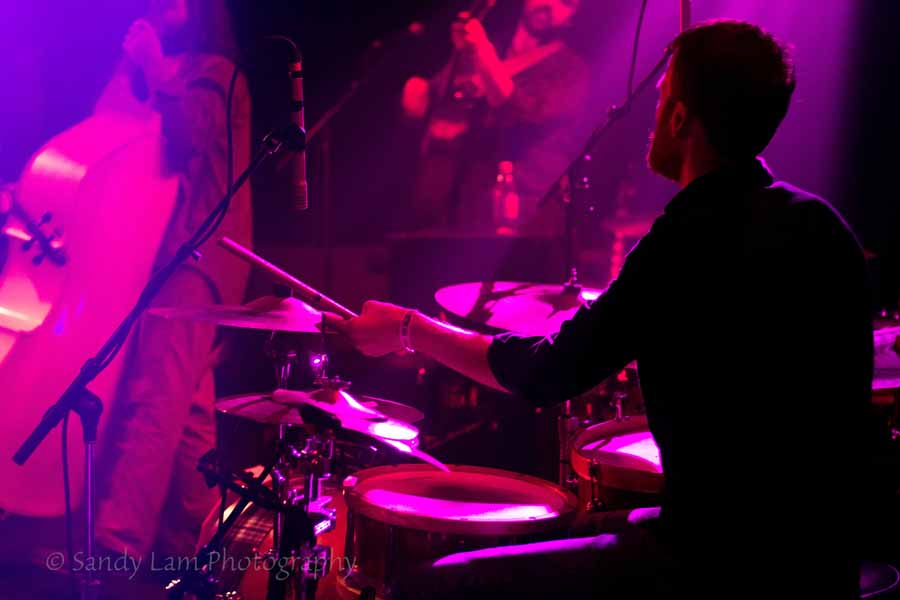 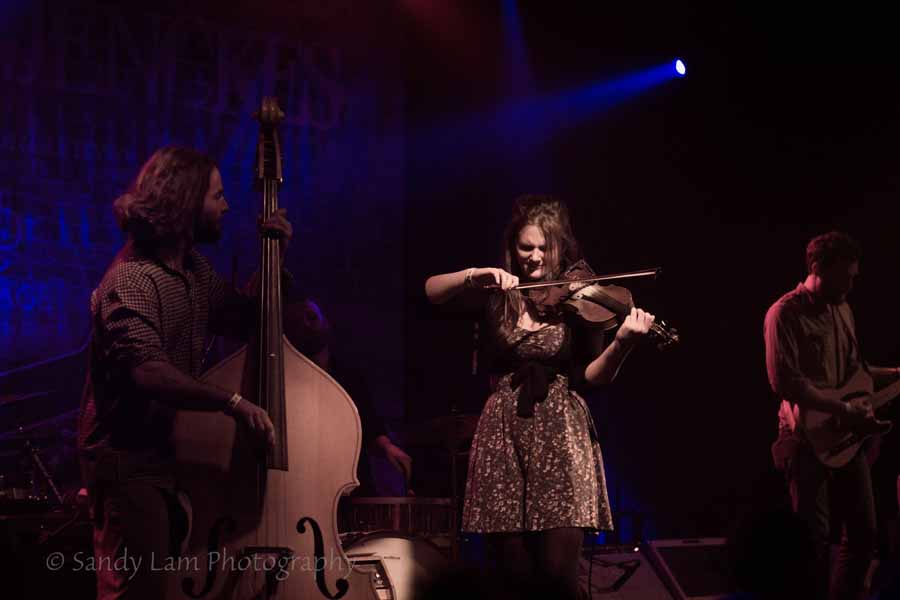 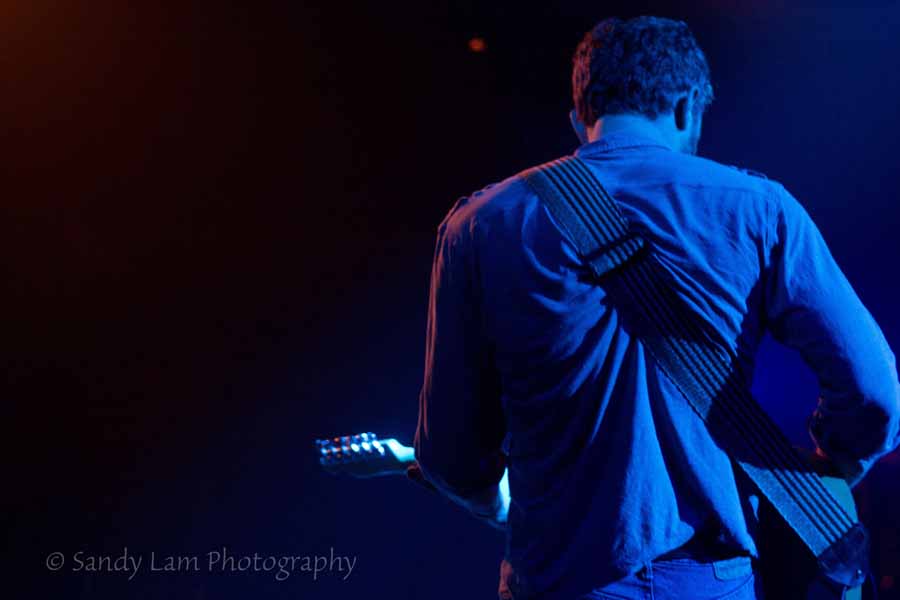 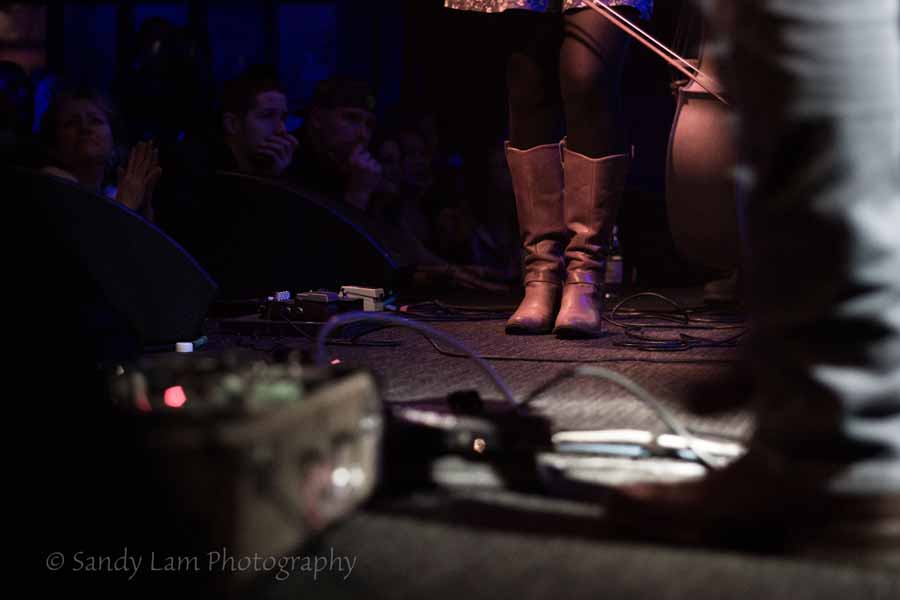 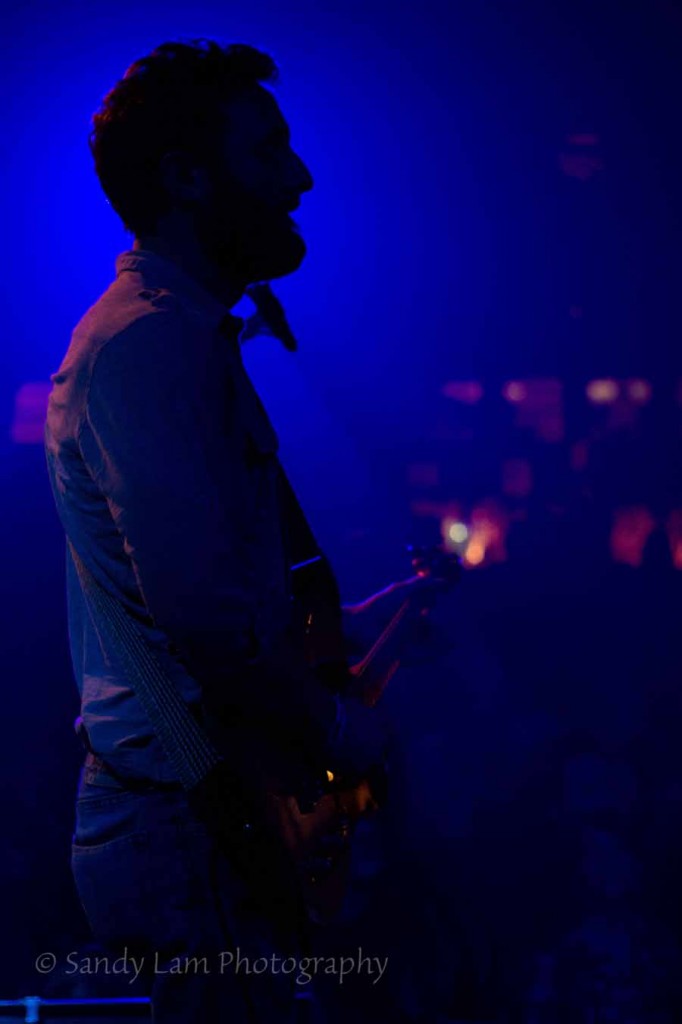 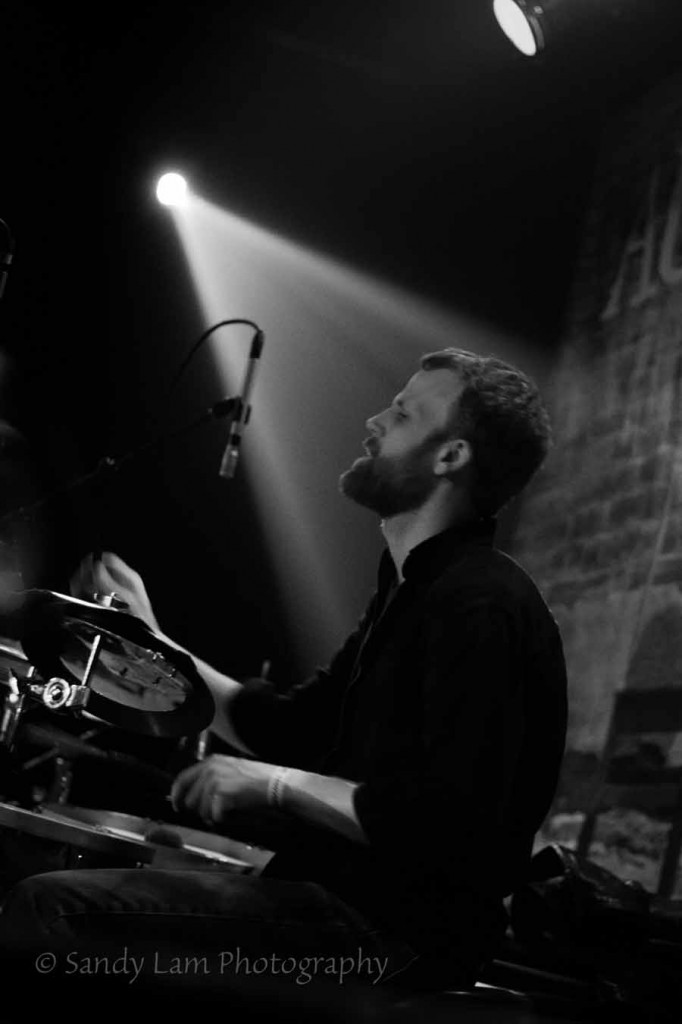 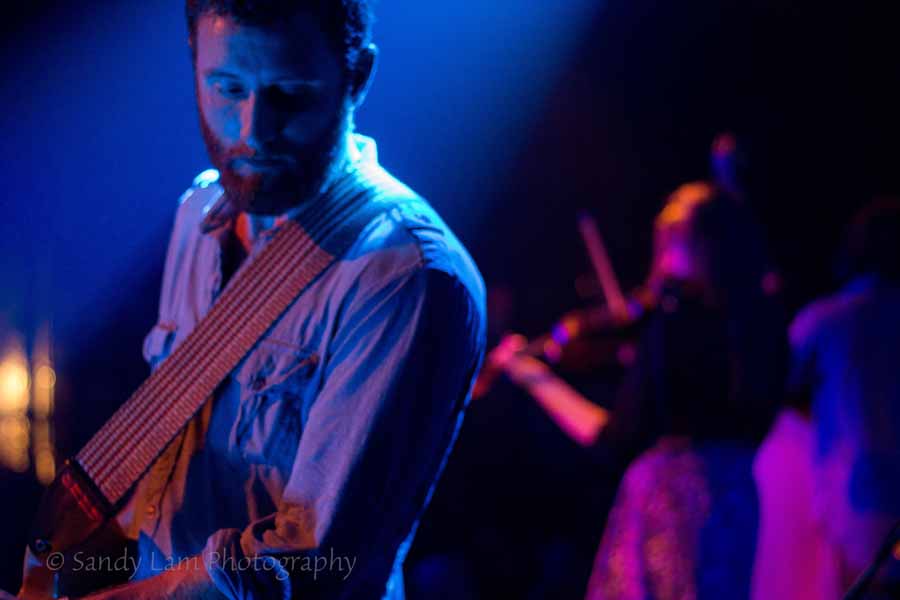 The new trick I learned is to inch your way over near the older/elderly people. People give them TONS of space. So lucky for me, most of the crowd that night were from Duvall, WA (Austin’s hometown) and during his set, I spotted a small bubble of space so I could get close enough to the stage. Because a 50mm lens just didn’t quite cute it in a small dark venue! 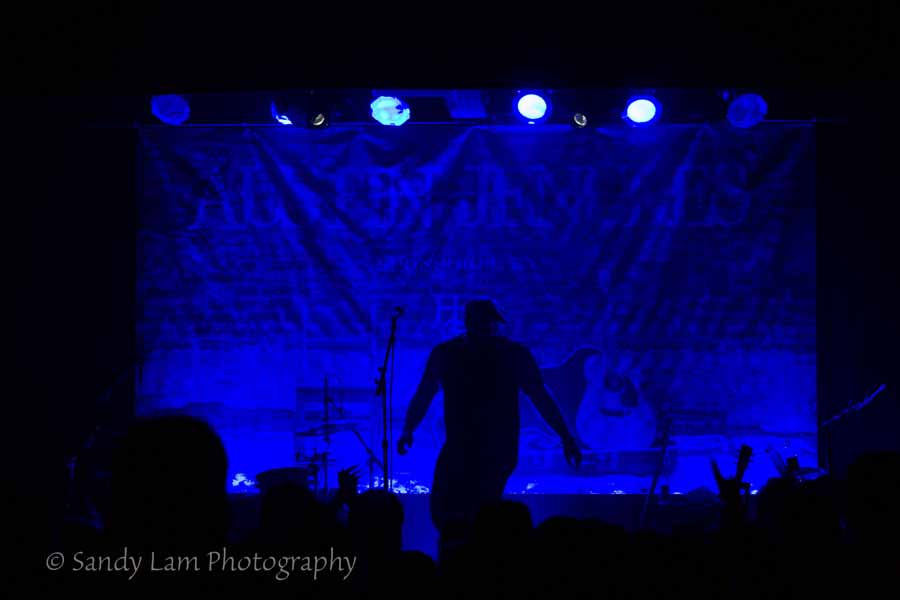 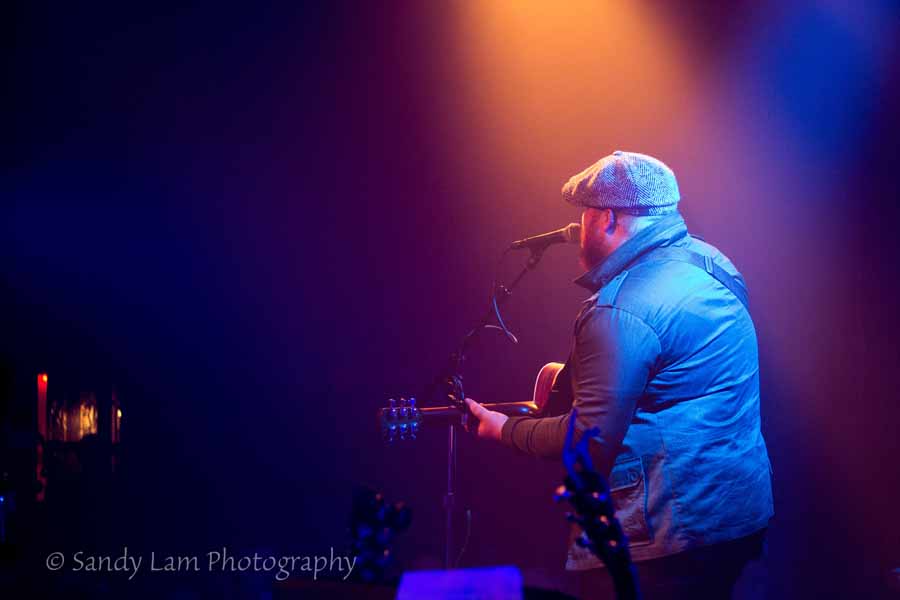 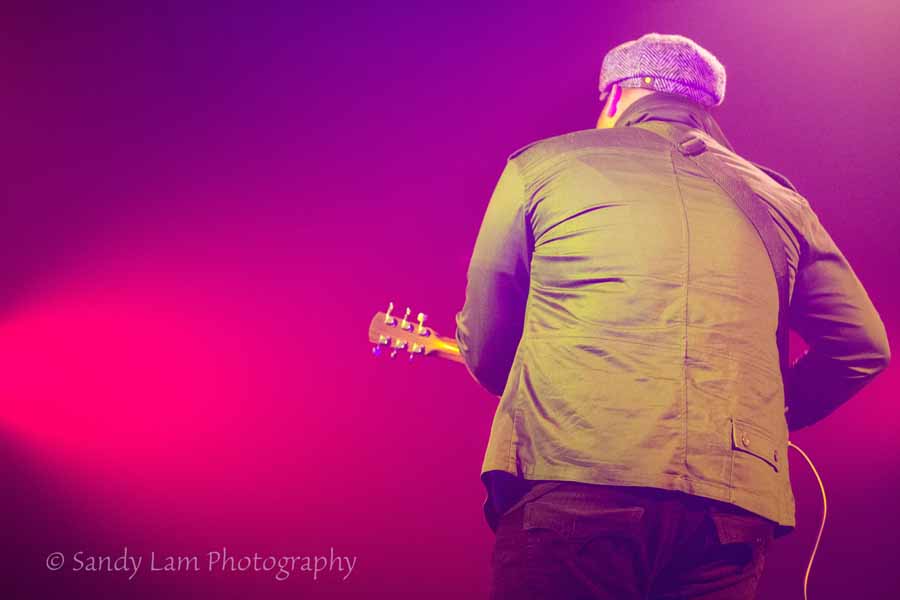 Lets oooh and ahh at the pretty colors here. 🙂

These next couple of photos are adorable. The elderly woman hands Austin a pin from Duvall that she made just for him. He proudly pinned it on one of his guitar straps and played with it the rest of the night. 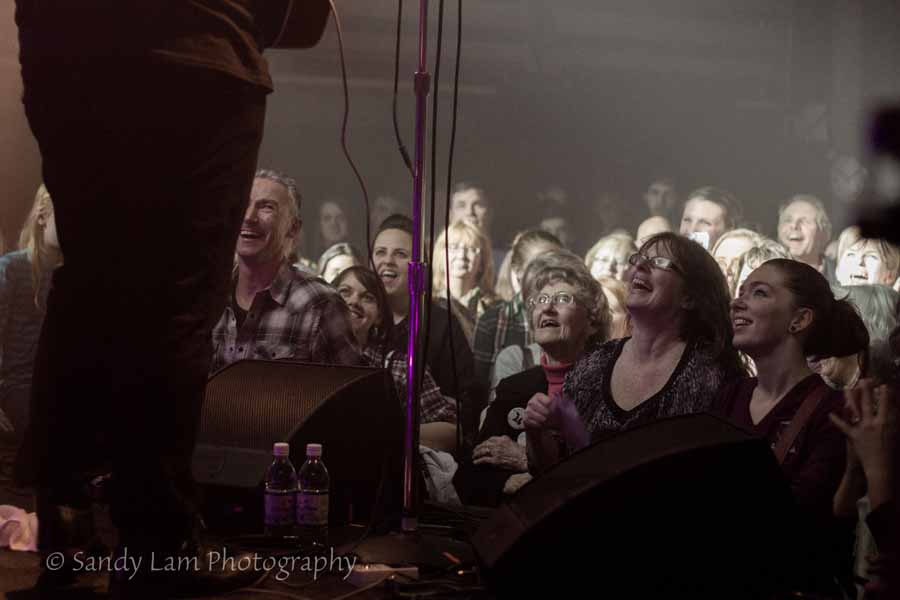 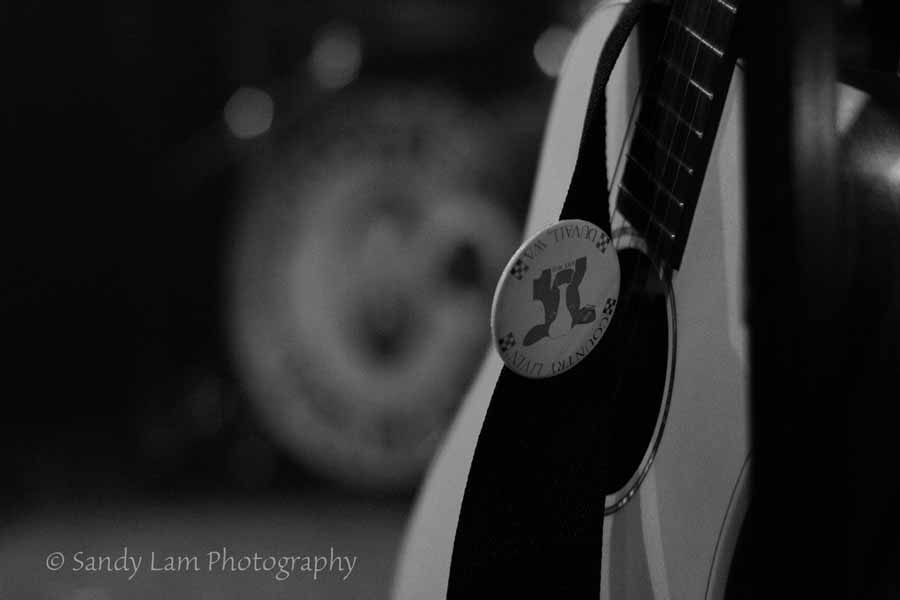 Austin rocked the house. It was glorious to watch. 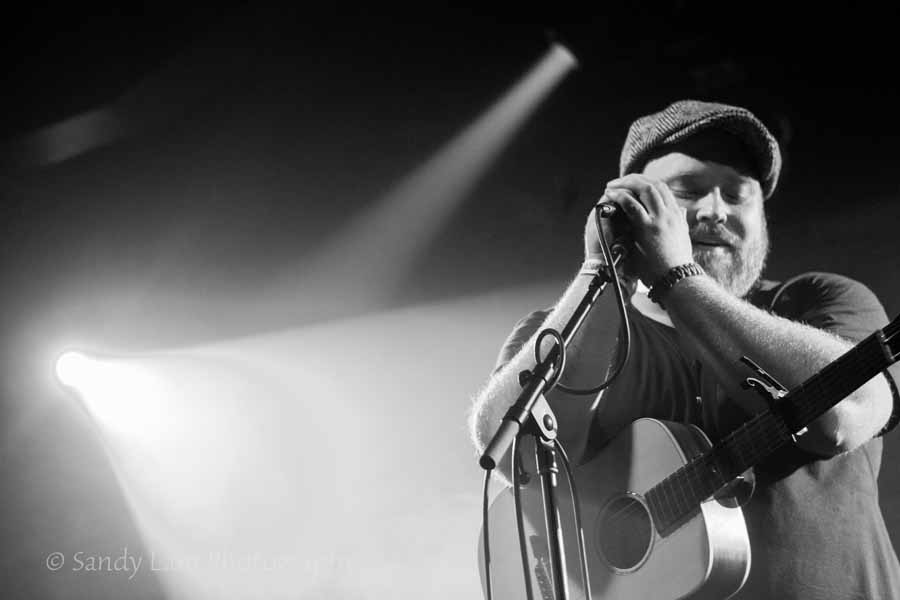 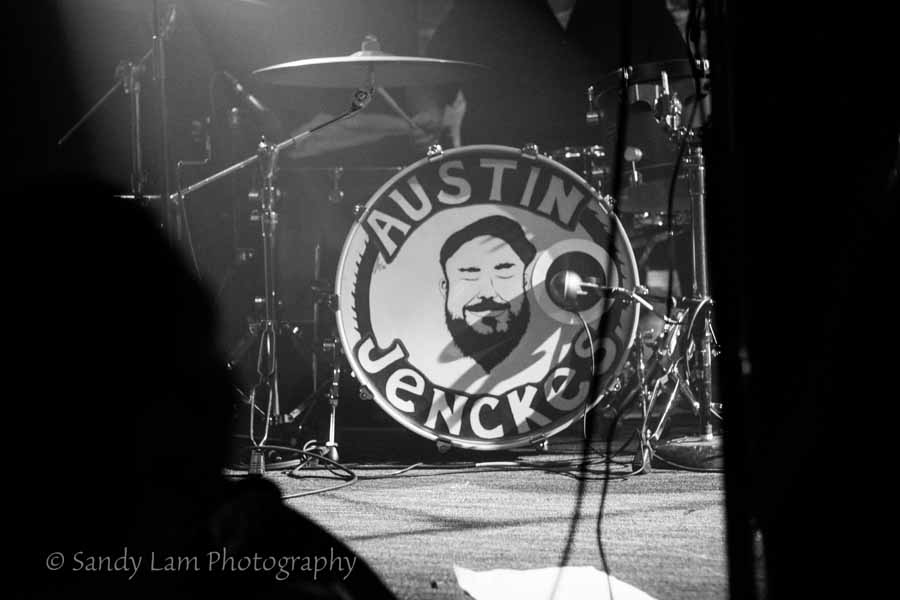 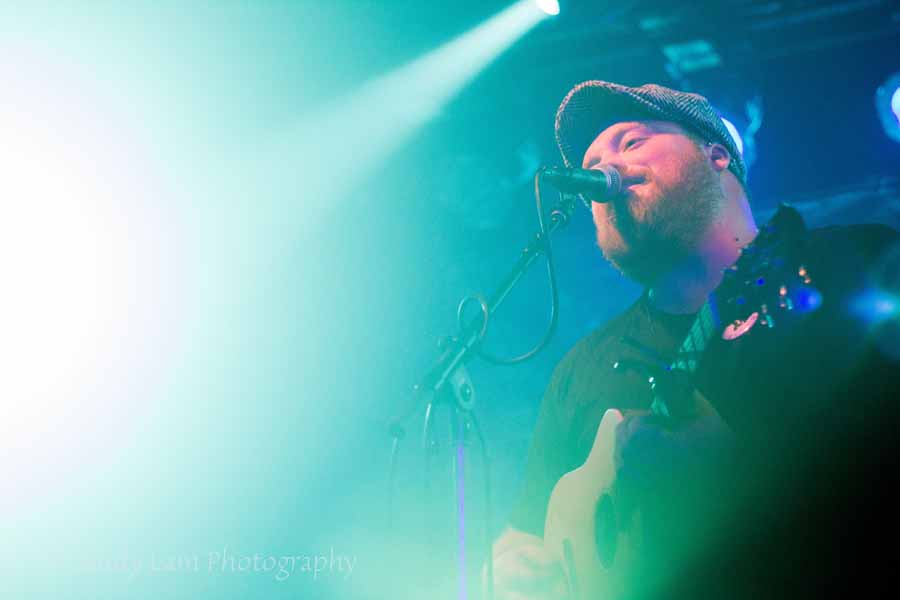 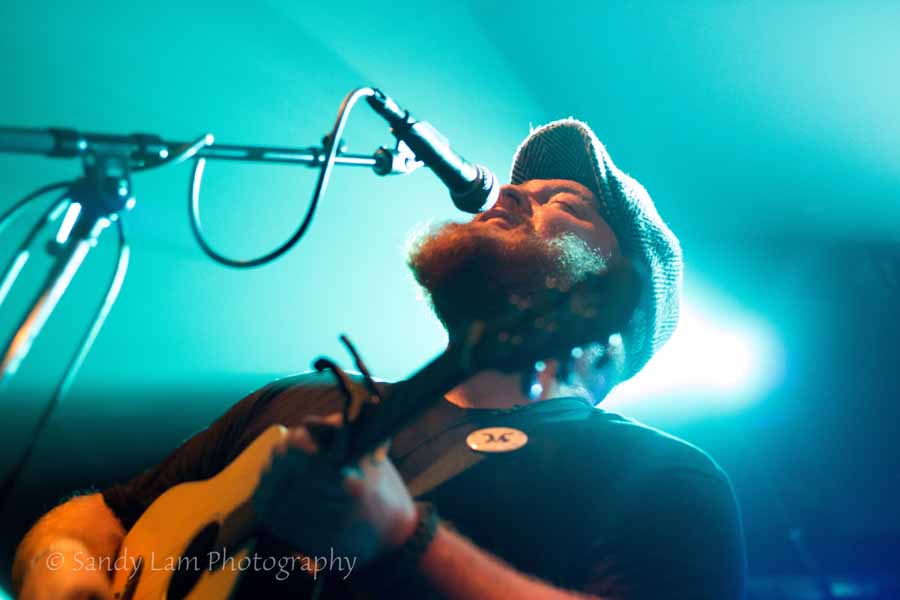 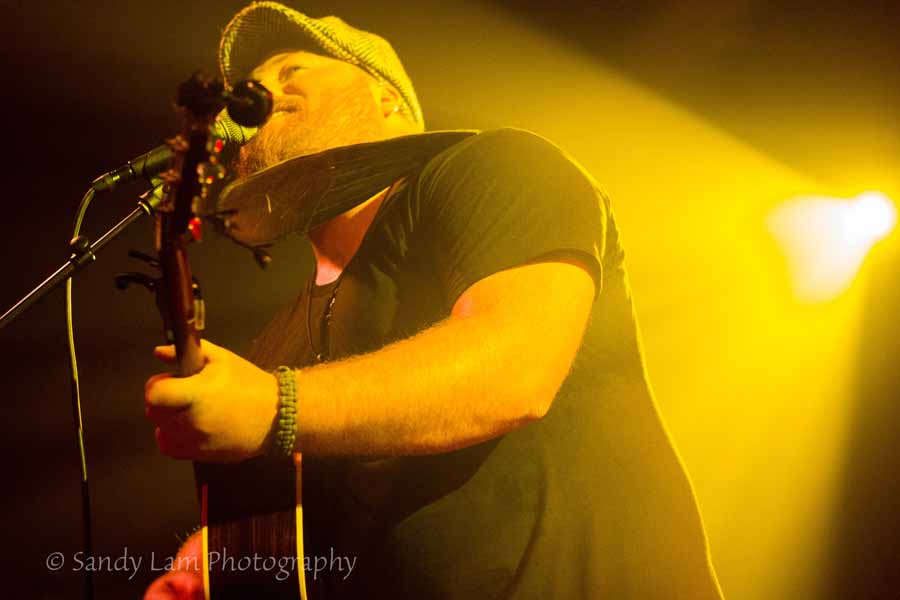 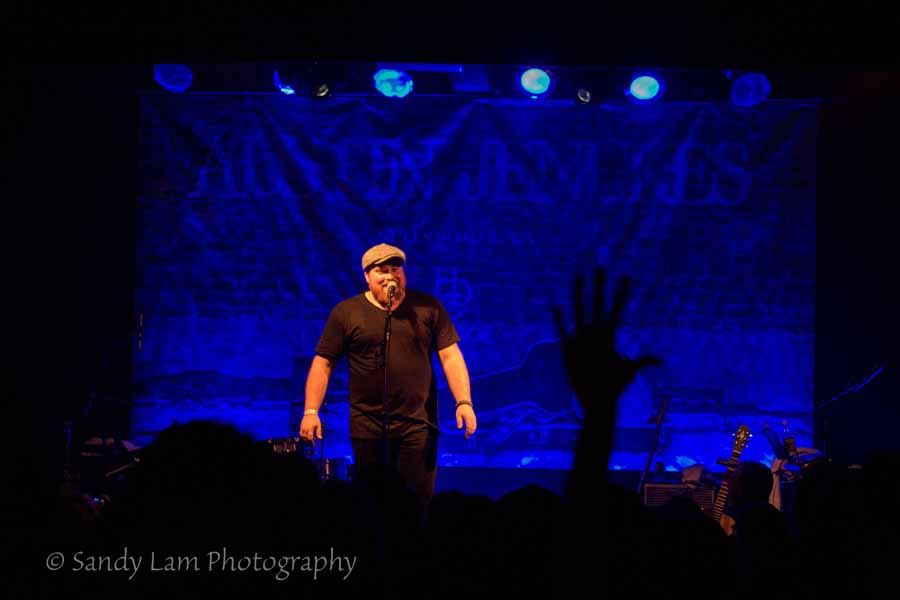 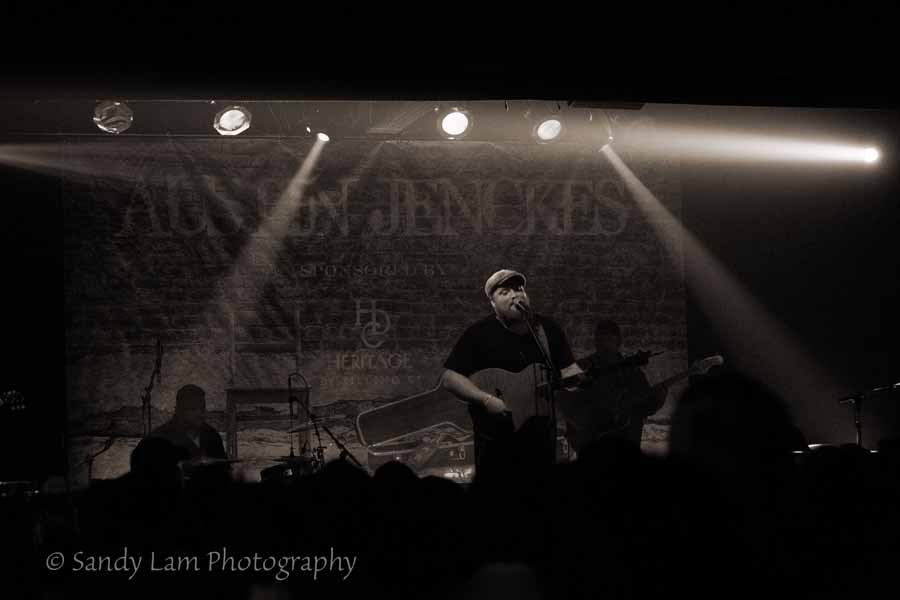 Austin’s personality hasn’t changed much, and that’s so good to know. His talent is of course growing every time I see him. I’m so happy for him! His new single “Whatever You Want” was just released so get it while it’s hot on his bandcamp! And every time I hang with Polecat it just reminds me how we need to hang out more often off-stage! All in good time. 🙂