I know this doesn’t fall under hiking, but I’m thinking of starting a climbing section sometime in the future! I have seriously become addicted to this activity, and hope I can meet some more friends and make this a regular thing! I have always wanted to get into climbing after trying bouldering at my (then) neighborhood climbing gym, but quickly learned it was rather expensive to rent all the gear each time, even with a membership. So when my REI dividends finally came around, I snatched up some awesome climbing shoes. Unfortunately, they never got broken in because I was too busy galavanting. 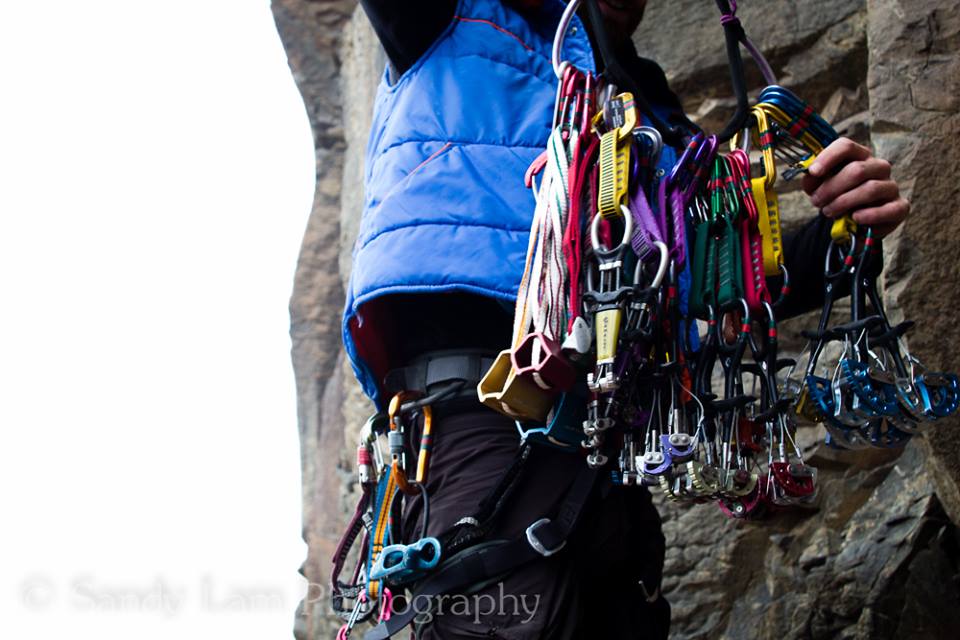 Four years later, I found myself breaking them in for the first time out near Vantage, WA. We camped at a popular destination referred to as “Feathers”, where plenty of Gorge attendees have stayed before participating in festivities. The night was not quite as cold as anticipated, and we were not complaining by the fire. 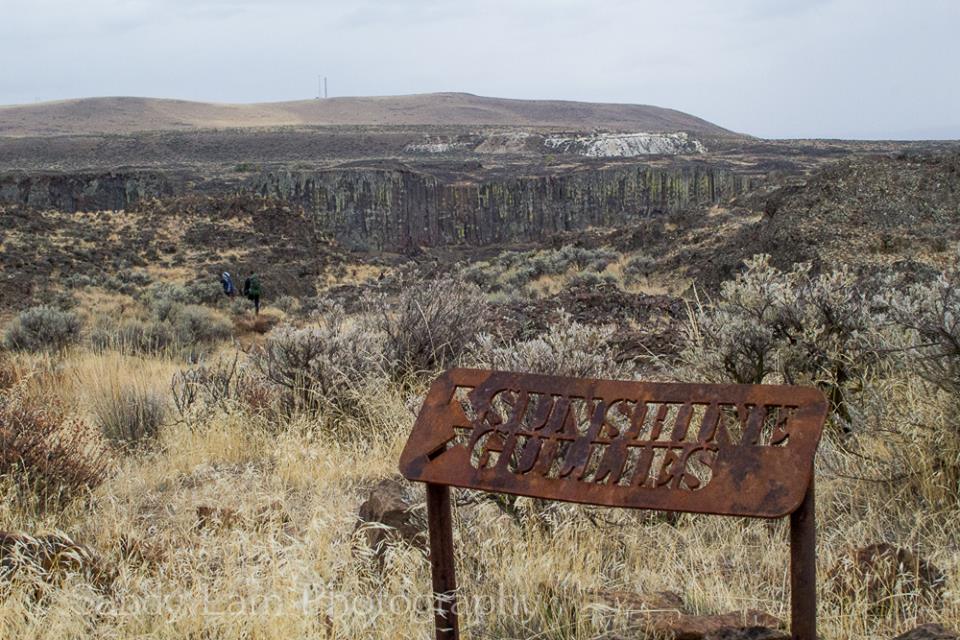 We arrived late Friday evening, and spent a lazy morning around our smoldering fire, before we geared up and trekked out to some other climbing areas. Kevin was nice enough to set up a rope for Jamie and I were make a small climb on. Since it was my very first time we chose something relatively short compared to all the rest of the walls around us. I don’t think it was any taller than 30-40 feet, but then again I’m not an engineer and my spatial judgement can be a bit off outdoors. 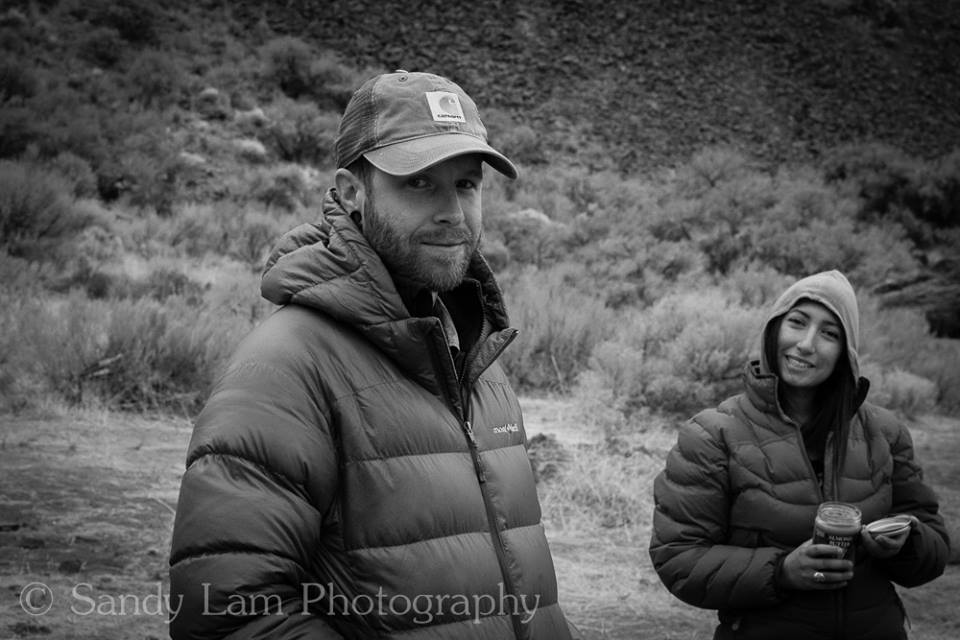 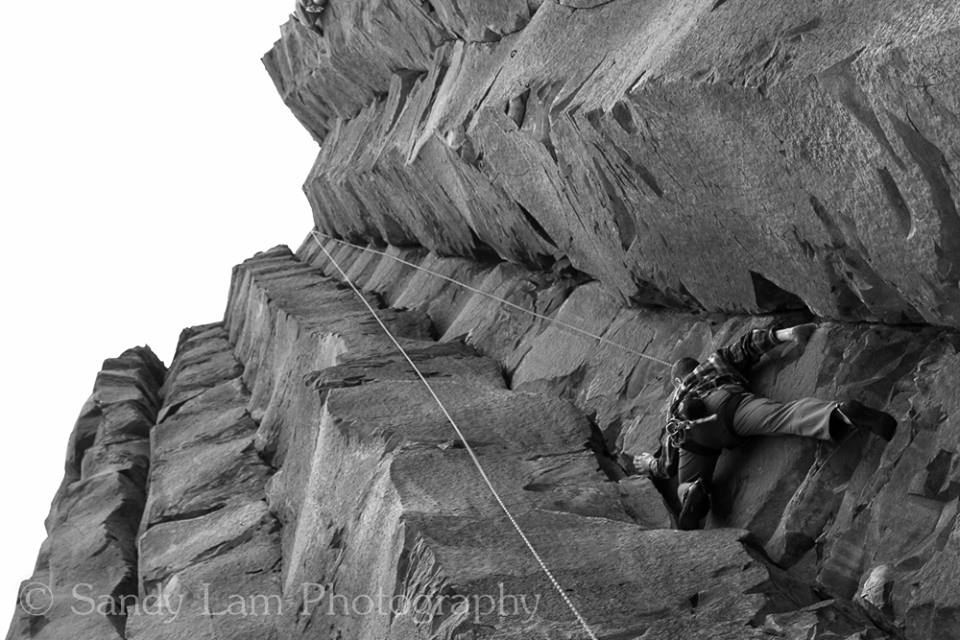 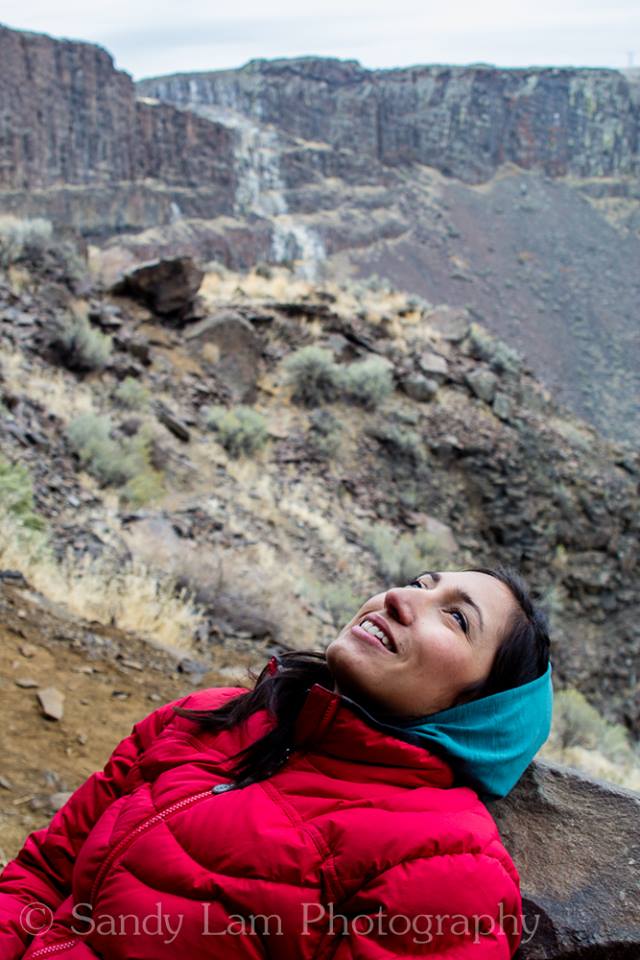 After we each had a turn climbing, we watched the other pros tackle the more challenging climbs and then Jamie and I decided to hula hoop on top of one of the cliffs. Best idea ever. 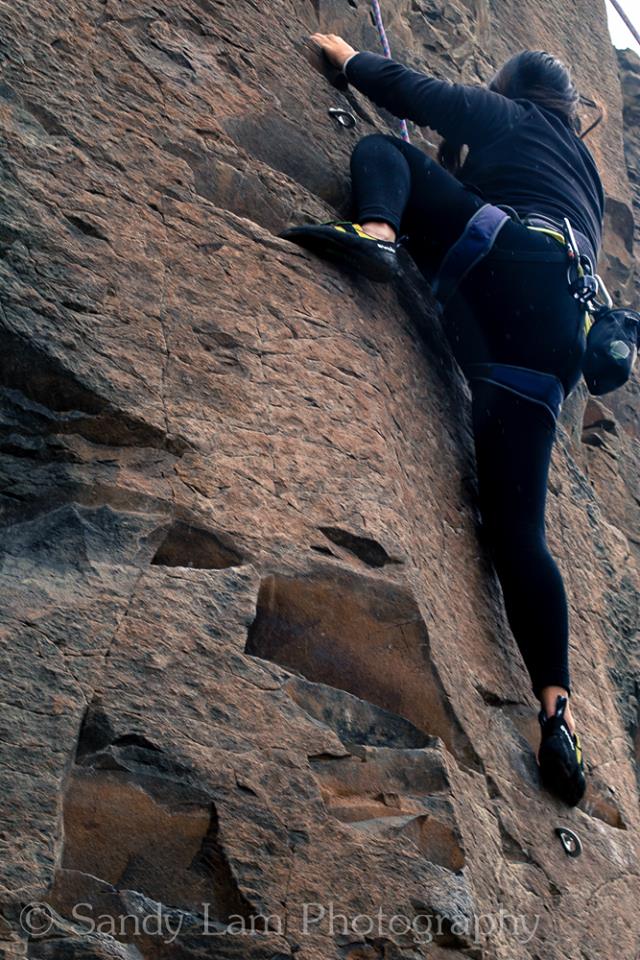 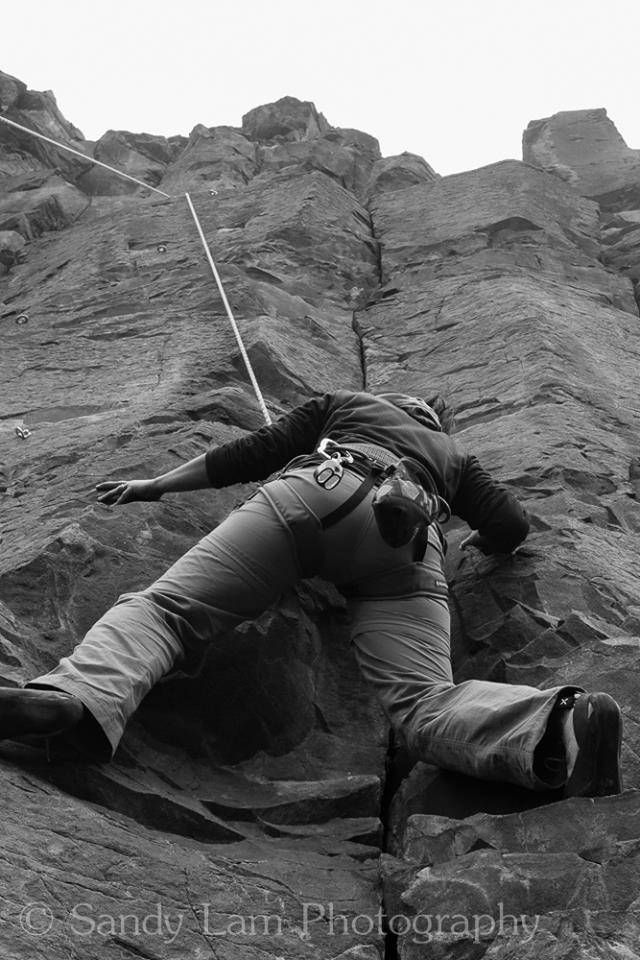 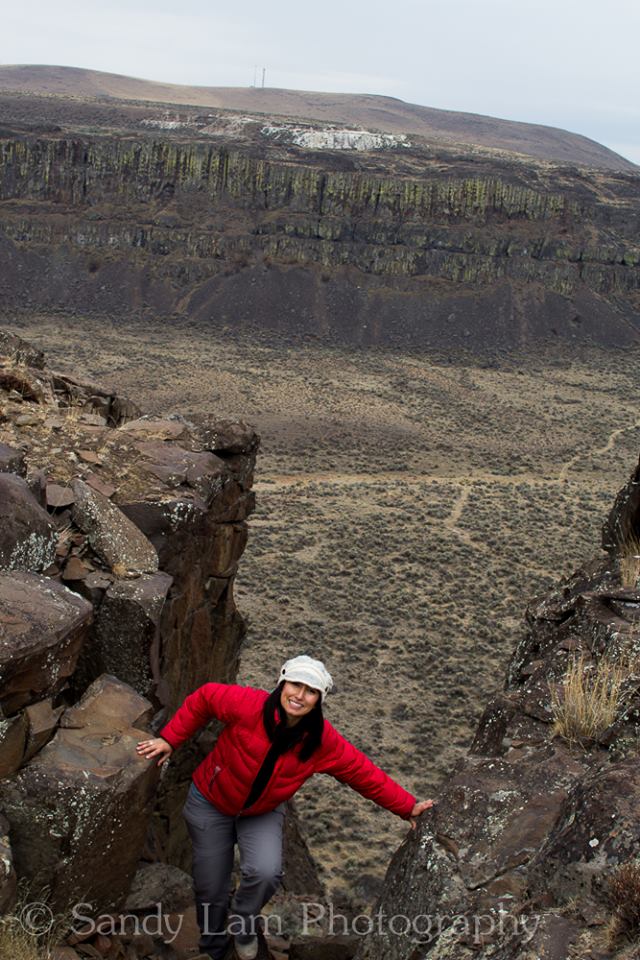 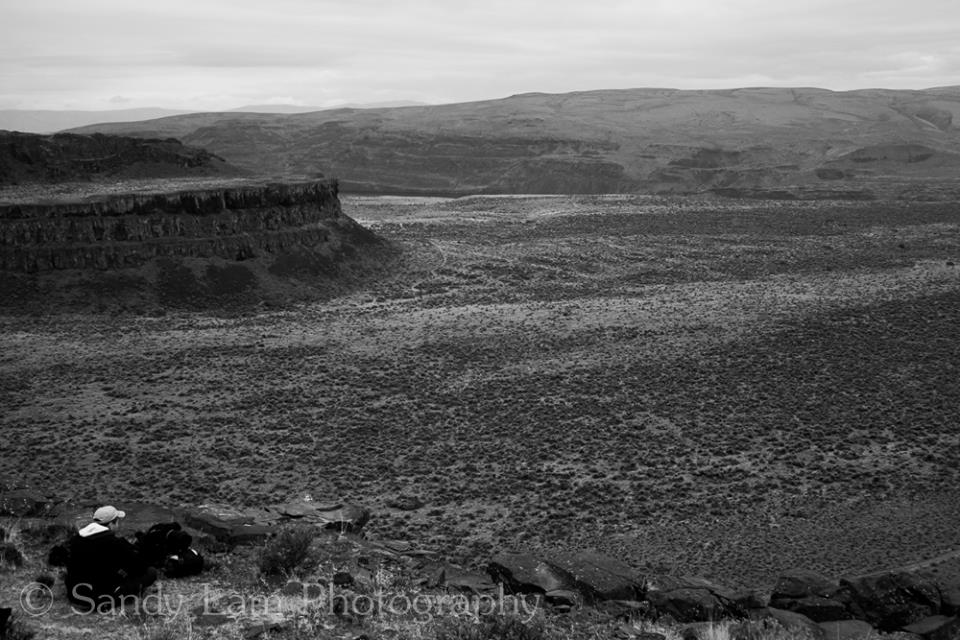 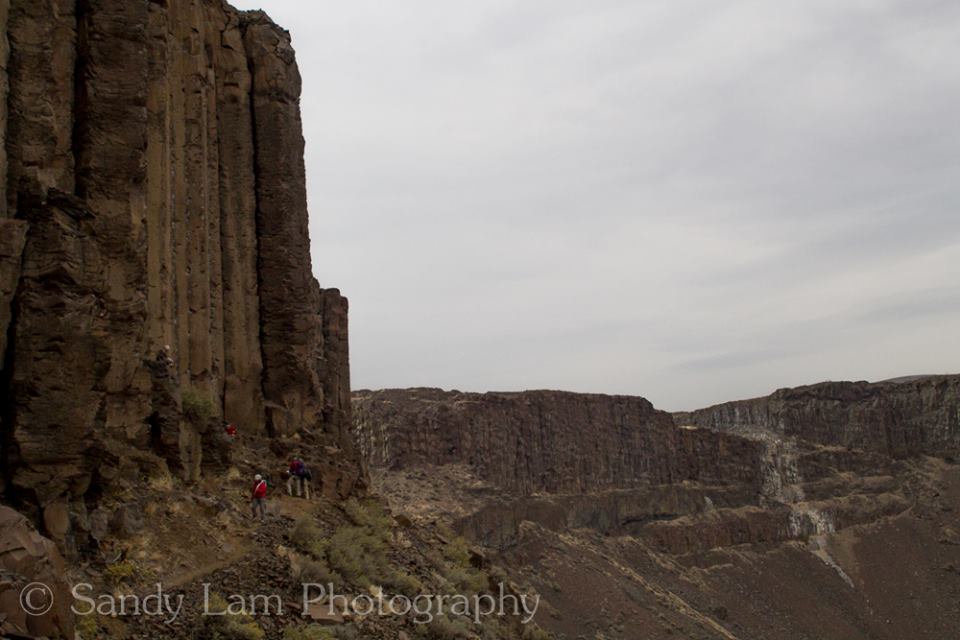 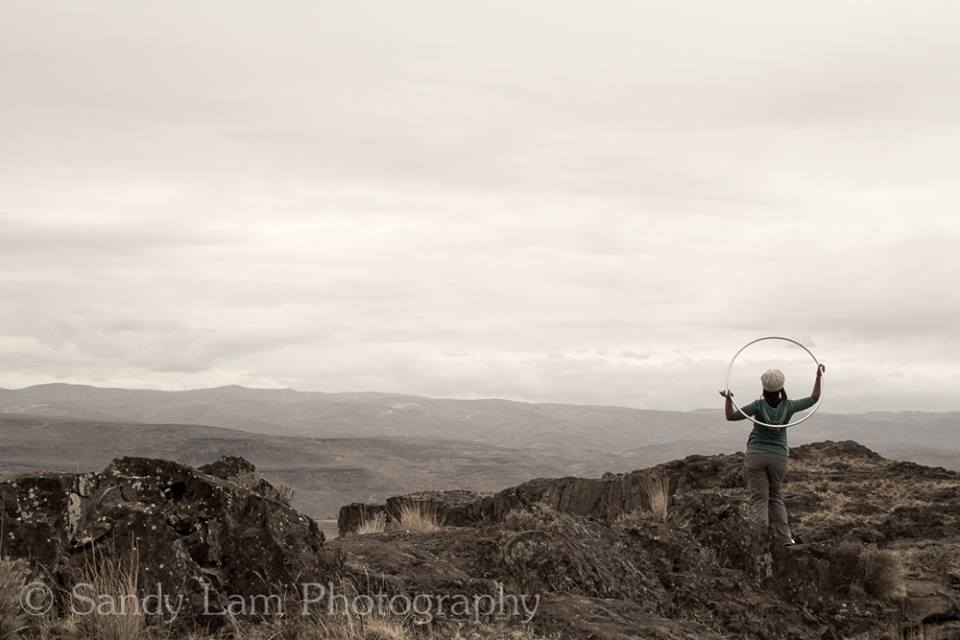 That evening we spent hula hooping the night away, testing Jamie’s new LED hula hoop. It’s pretty much the best thing ever. 🙂 One day I’ll properly learning how to use a camera and take better photos. 🙂 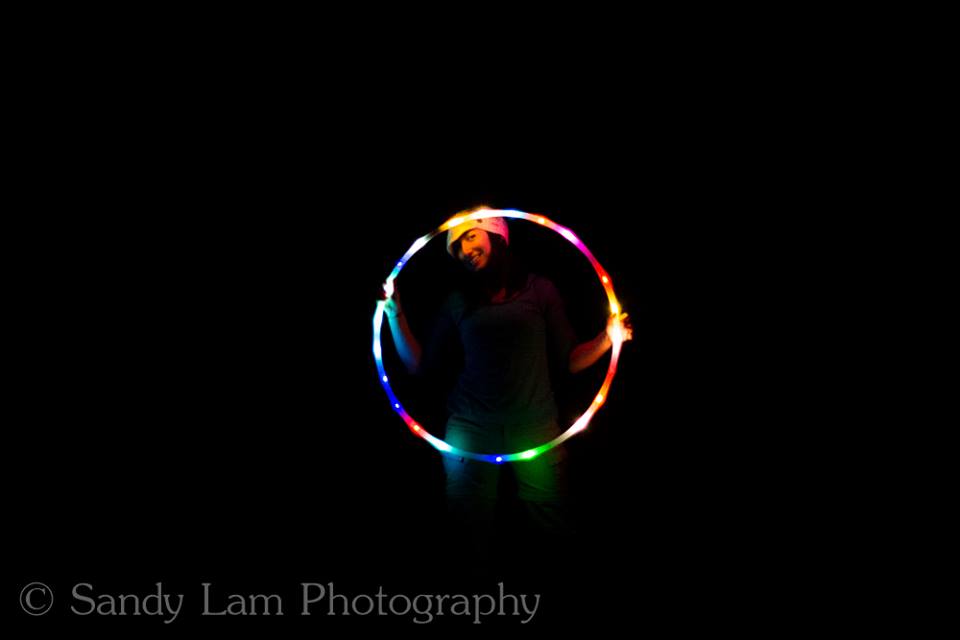 The next morning, my cold and climbing had finally caught up to me so I sat out from the morning climbs, but it was still a glorious sight to watch Jamie climb up Feathers in the morning light. 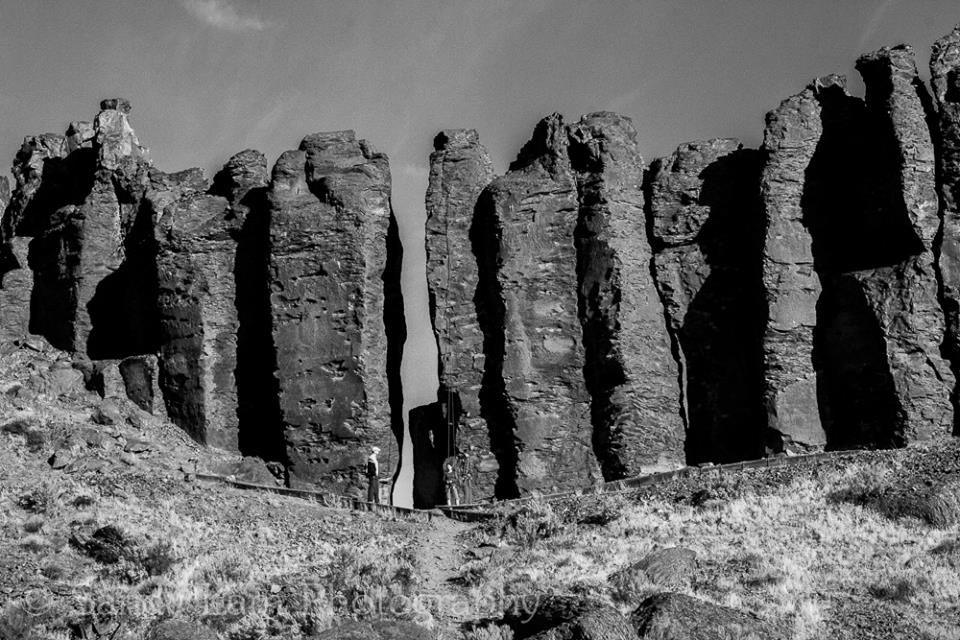 I hope I can make it out again sometime soon!