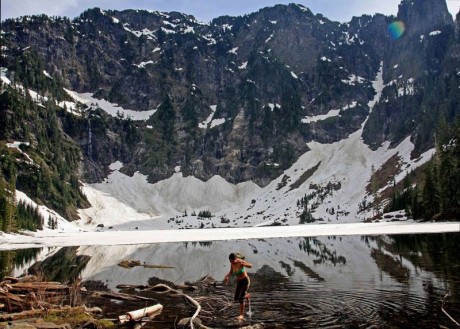 Nothing welcomes summer like a good hike topped off with a dive into an alpine lake. I had full intentions of swimming at the top of this hike, though, mother nature gave me a reality check, greeting me with a half frozen but GORGEOUS lake. 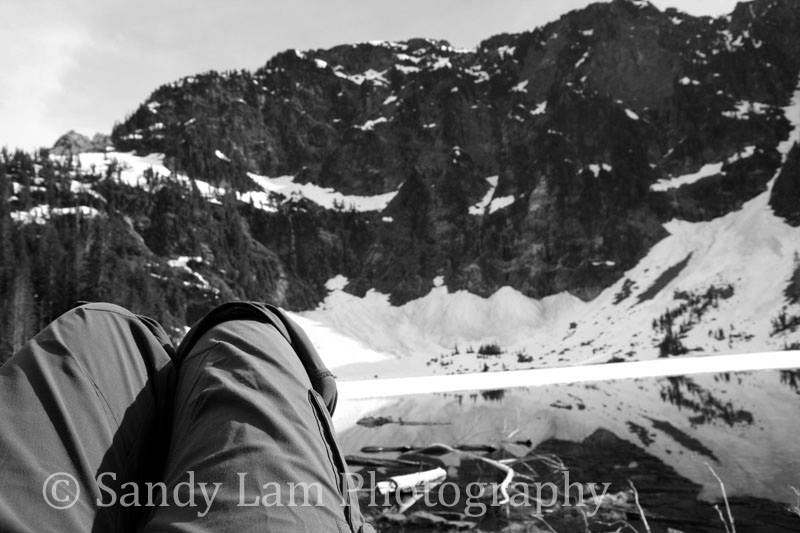 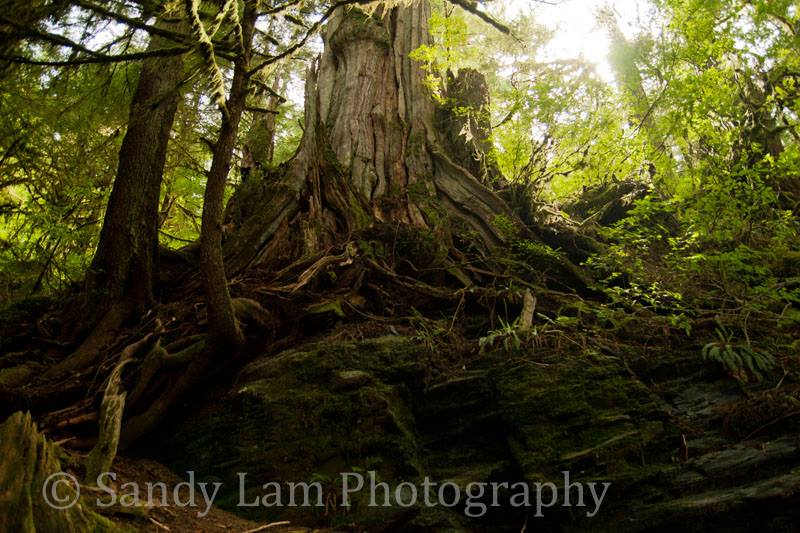 Lake Twenty-Two is one of my favorite hikes because at just over five miles long round trip with only 1,350 elevation gain, it can be a nice medium hike or a strenuous one depending on your pace. The view is incredibly rewarding! The trail is well maintained for the most part. Since it’s still “early” summer for us in the northwest, parts of the trail were covered in compact snow and there were a few fallen trees we had to maneuver around. The first quarter or half mile of the trail is well laid out with lovely wooden boardwalks…the wooden steps were rather annoying for my short legs, but it’s not the first time step spacing as been an issue for me on the trail. 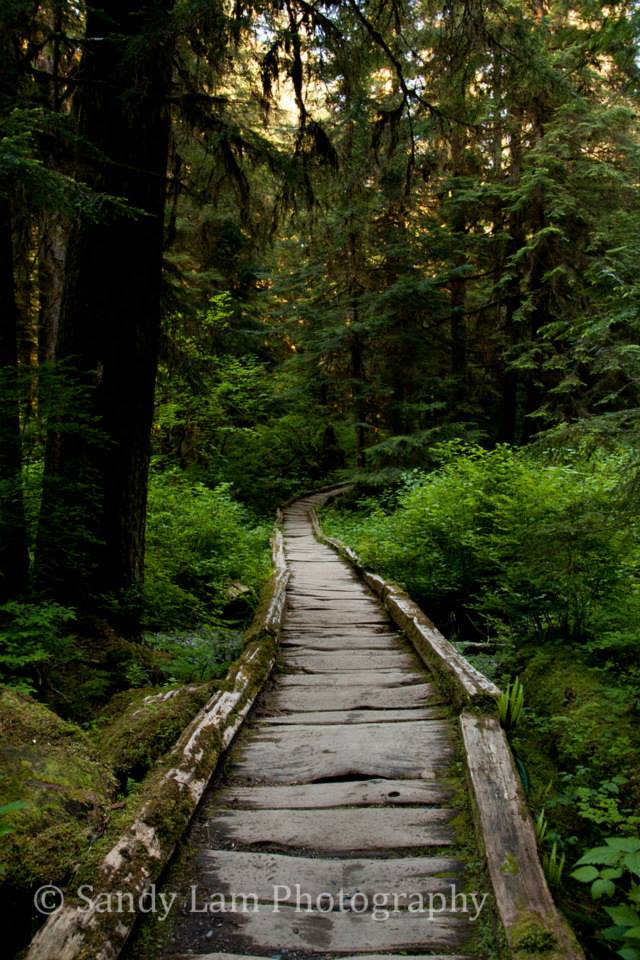 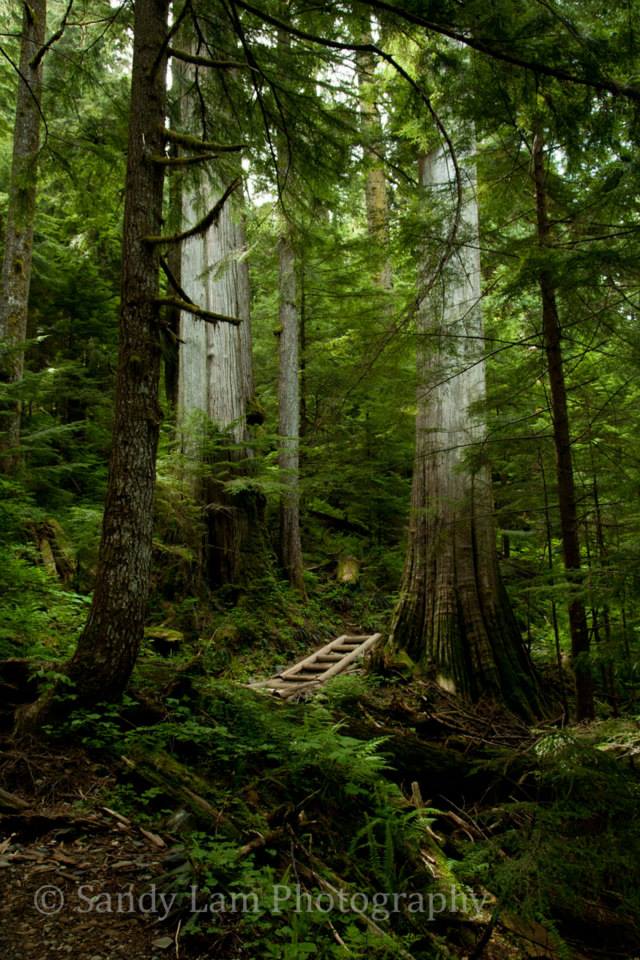 About a third of the way up, a large avalanche clearing gives you some views of the surrounding cascades. There’s also a couple lookout points crossing over waterfalls before heading up the switchbacks. 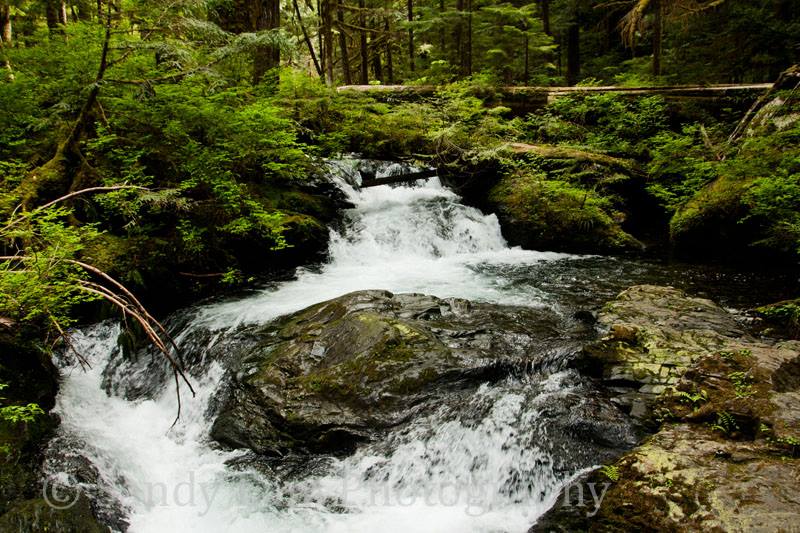 While I thought we were leaving much too late in the day to make it (leaving 2 p.m. from Seattle I think), light was not an issue. There was quite a bit of overhead clouds when we finally arrived at the lake, but after sitting around snacking for a few minutes, the clouds partially cleared, making for much better pictures. 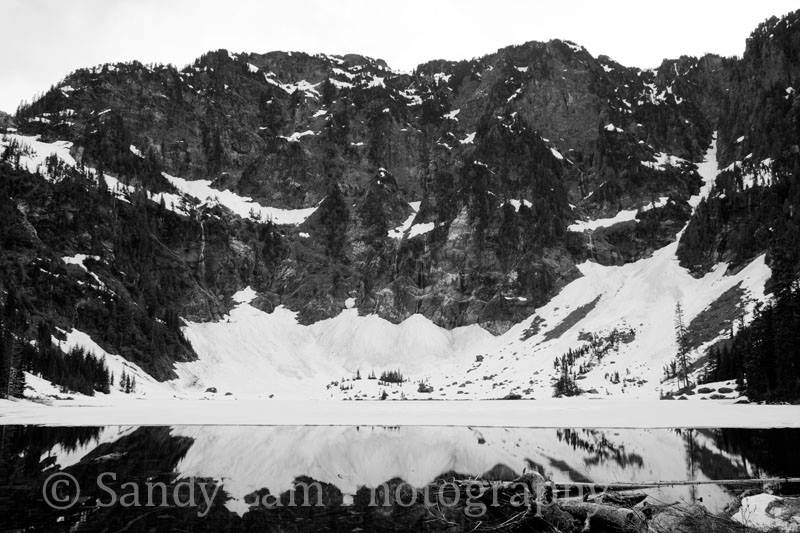 Thanks to Bill for capturing these moments below. With a touch of my editing, viola, fancy photos! 🙂 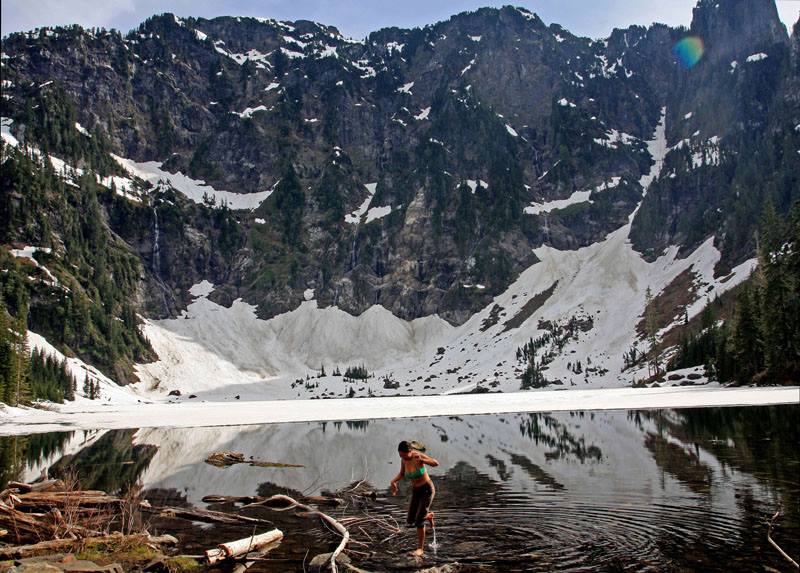 I thought I could swim in the lake, swim suit already on, but as you can tell the lake was a bit too cold for that. It was still fun to dip into, even just for a second. As we layed on the small patch of uncovered boardwalk soaking in the sun, I breathed in the crisp mountain air and watched as the fog of my breath exhaled. Damn it feels good to be back in the Northwest.