I have never cooked with a stone oven although I constantly dream about having one in my backyard. Once a year, Gulcan roasts a leg of lamb, usually in a oven, but the stone oven here at FCI is a new addition, so this was a first for her as well.

Unfortunately I was not around when they were preparing the lamb leg and seasoning it so I have no idea whats on it. But as you can see from the photos it still looked pretty tasty! 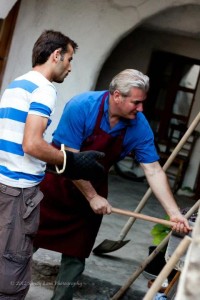 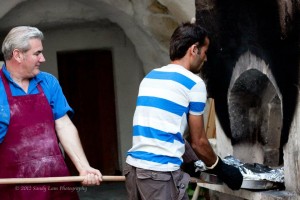 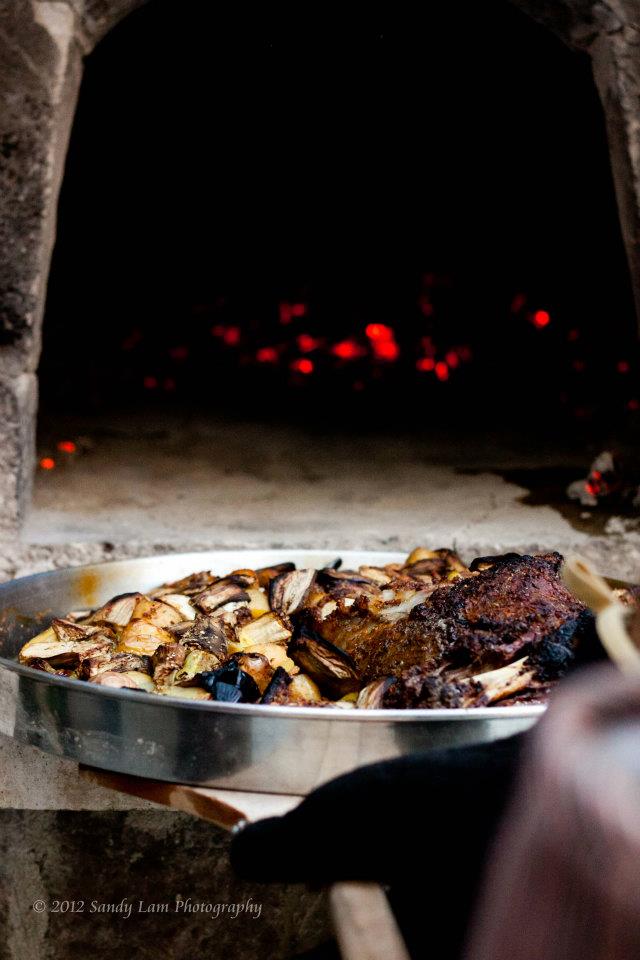 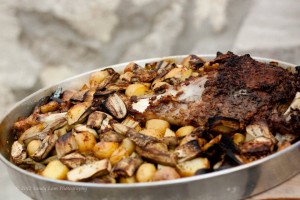 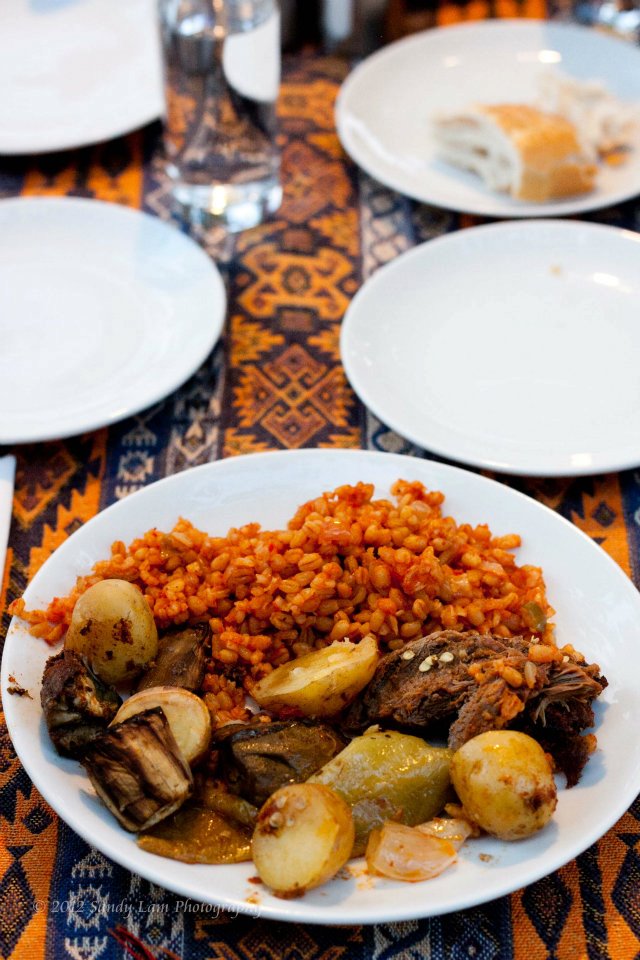 In addition to the lamb, Andus wanted to try a German Rye/Sourdough bread in the oven as well. Preparing the dough for the bread was a 4-day process. Plenty of resting and kneading made this quite the workout, but fun to watch! The oven is right outside my cave room and the sweet smell of bread baking was heavenly to say the least. Unfortunately, the bread came out quite hard and not as fluffy as hoped. But it still had a really great flavor to it. Here’s a photo series of the whole process. 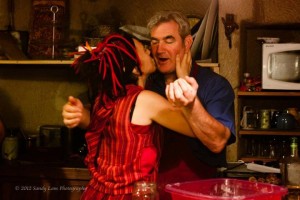 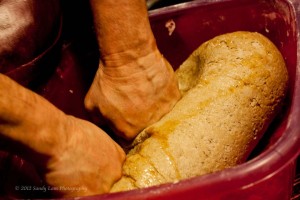 Using wheat flour and a combination of seasonings like carraway seeds, Andus worked his way with the bread. The next day he came back to check on his babies…. 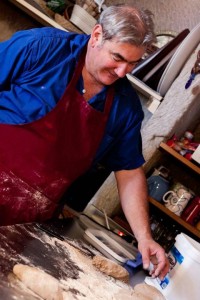 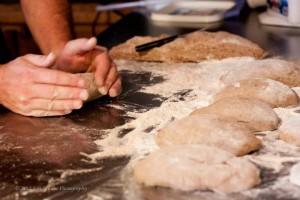 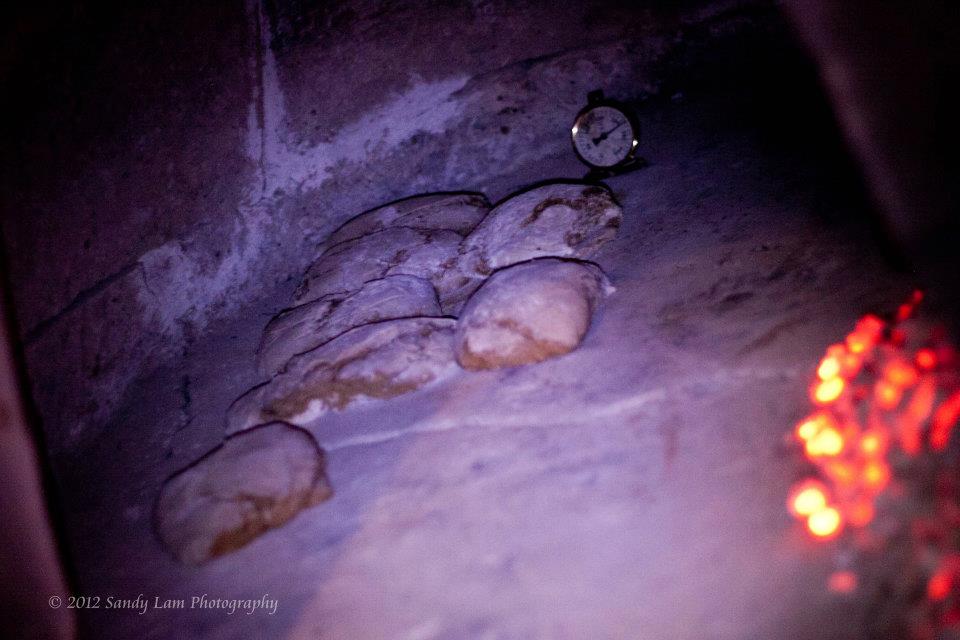 By the time the bread was ready it was late in the night and I had already fallen asleep. I completely forgot to take an after photo…but they didn’t look too much different than above. They were a little plumper with less flour. Andus hopes to try it again with better results so I hope I’m still around for it!