I’ve never really celebrated Easter aside from Easter egg hunting as a kid. My parents are buddhist so it wasn’t really a thing for us. Easter is however a big deal in Italy (big surprise). I wasn’t sure what to expect, other than lots of food (GIovanni tells me it’s the time of year when he eats the most out of all the family functions). Corrado and Valeria are not very religious though, so the Easter we were able to experience was more or less the same but just without the church going part. 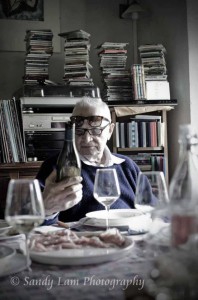 Valeria’s parents Georgio and Rossanna and her brother Giovanni came down, in addition to Corrado’s mother Daniela and his brother Giuliano and his two kids. It was one big party at La Distesa! And for being such a religous holiday, there certainly was a lot of wine going around that day. 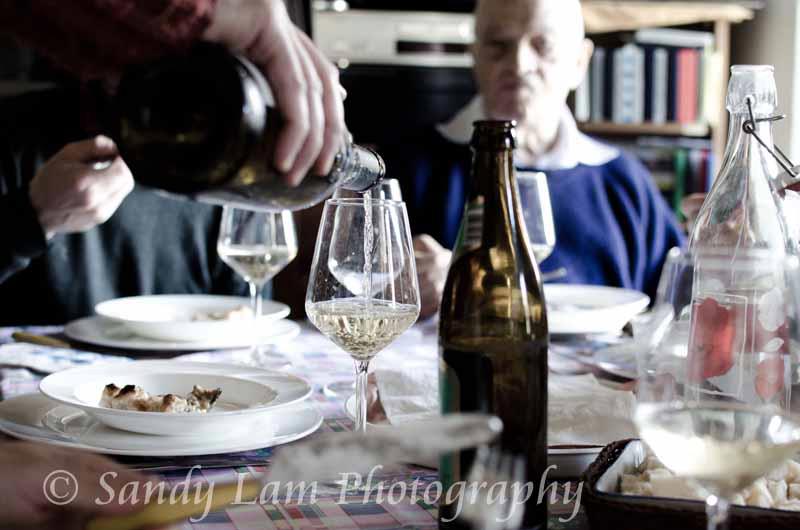 Daniela cooked most of the food that day and it was quite the treat. Ironically, Corrado roasted the lamb (he’s turned vegetarian this year if I haven’t mentioned already). Valeria supplied her amazing bread as always, and there was plenty of vino to go around! 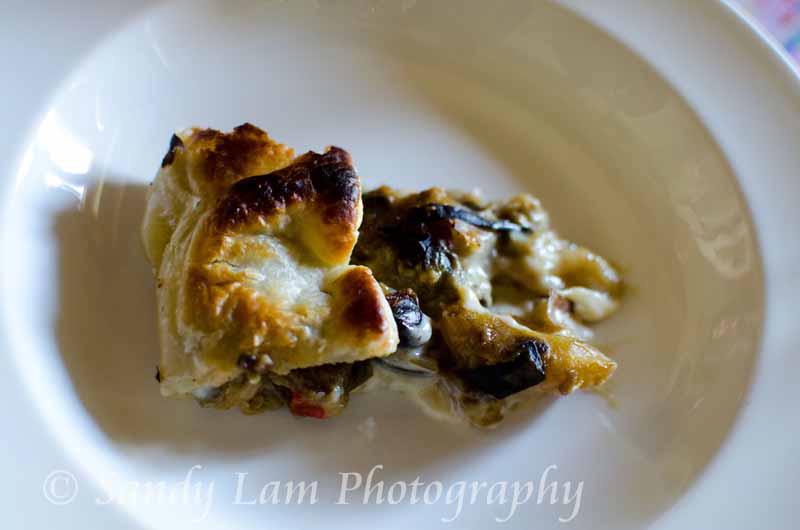 A piece of pastry pie with roasted potatoes, eggs, cheese, and belle peppers. 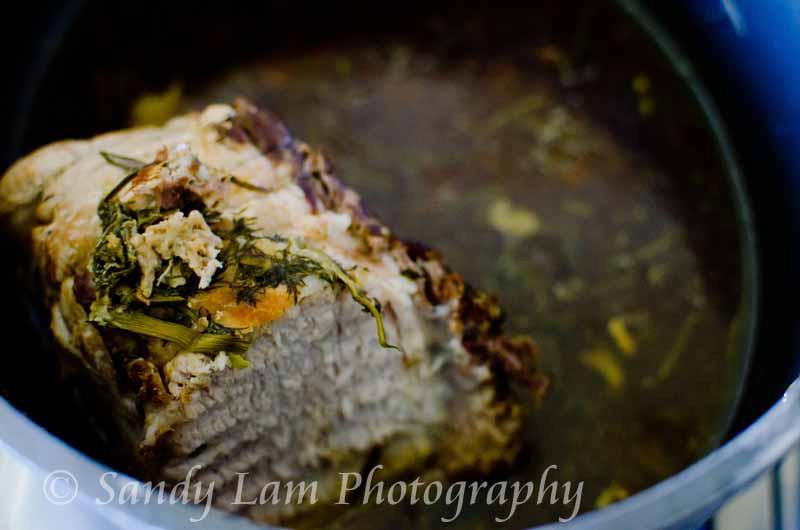 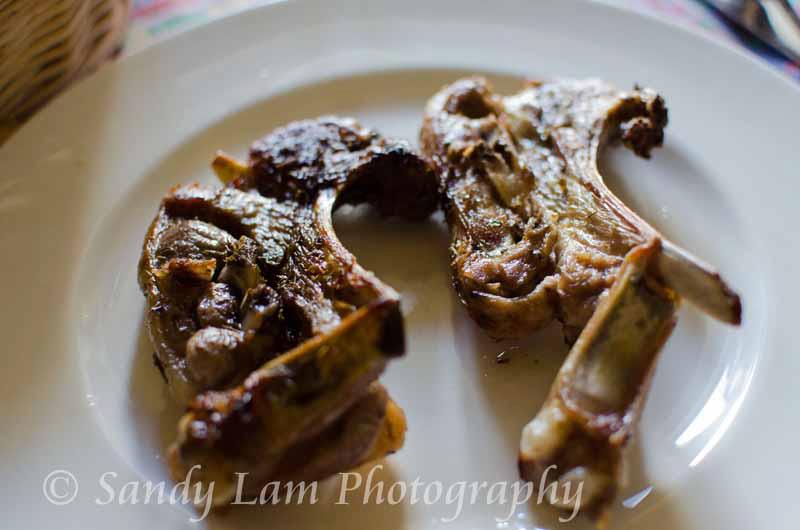 After a LONG lunch (I don’t think we got to the second course until about 1.5 hours after we sat down at the table), everyone got up for…wait for it…FOOTBALL!!! And real football, not that American crap (I love my Hawks but never understood why we had to use the same name for a an entirely different sport from the world). I couldn’t move much so I posted up as the photographer (surprise). 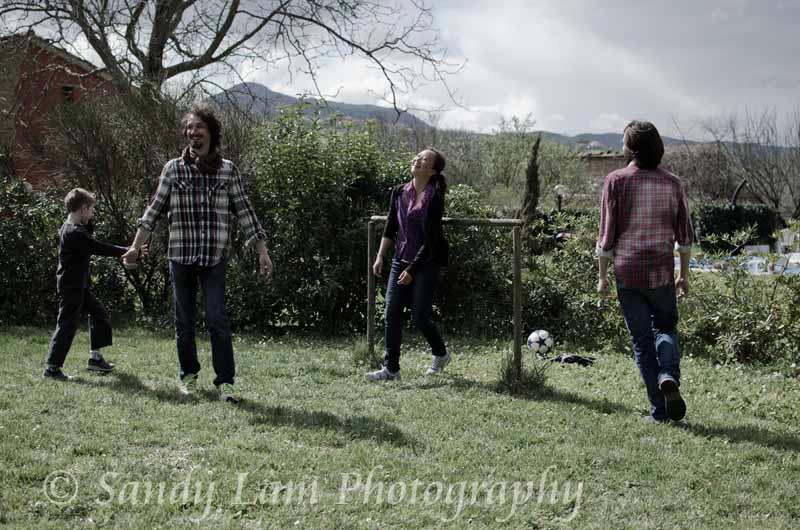 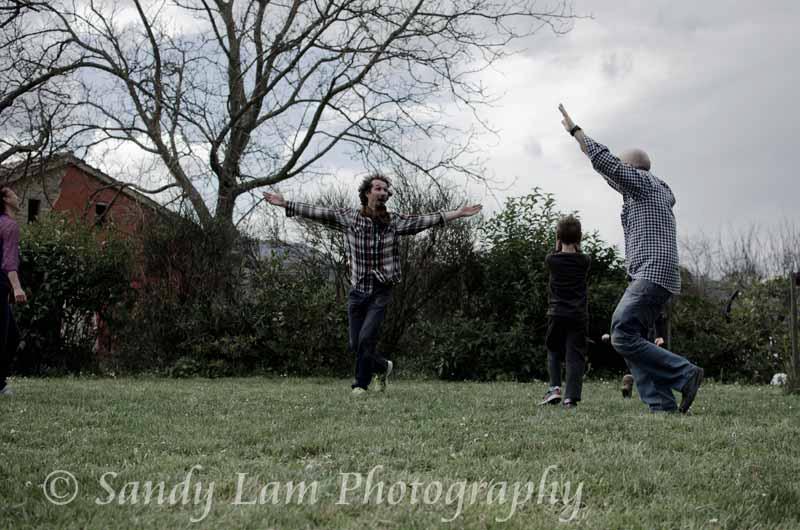 After everyone made sure their hearts were still working and not clogged up from the cheese, lamb, and bread, we came back inside for coffee and dessert…haha. We tried to go out for some more football but a thunderstorm decided to pay us a visit. So instead the afternoon was spent editing photos and catching up on New Girl. 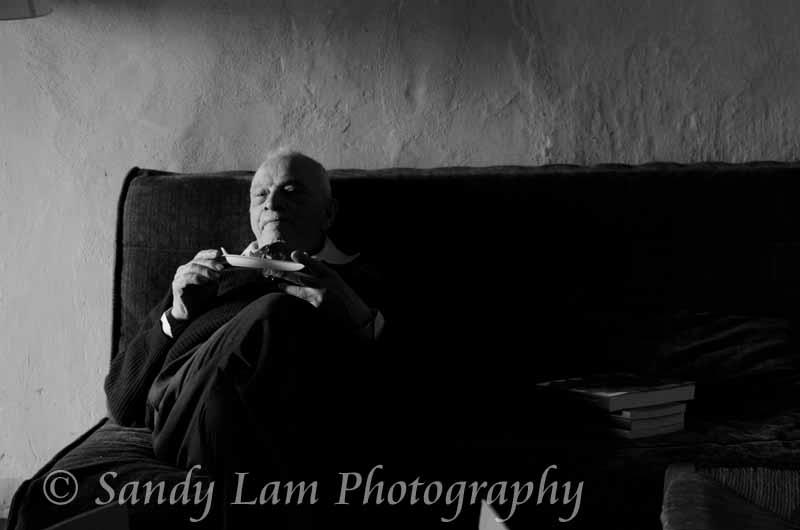 Easter in Italy is actually celebrated over two days so the next day, Lisa and I received a special treat from Giulia and Giacomo! 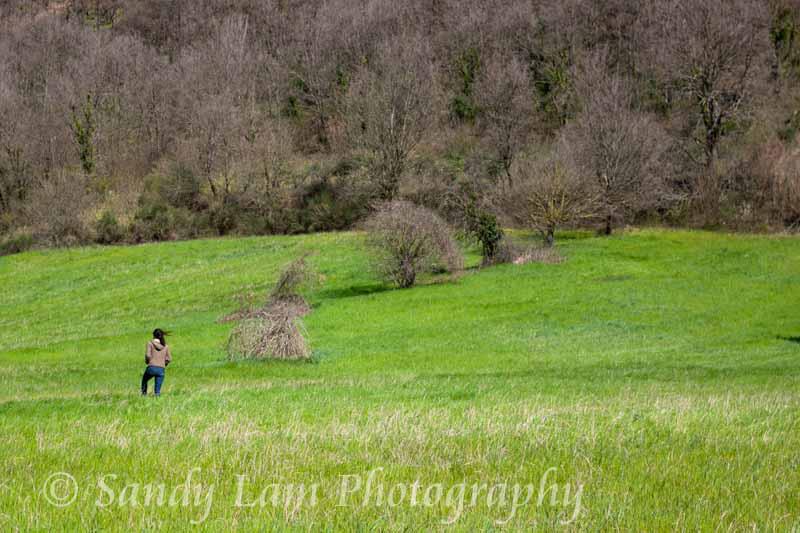