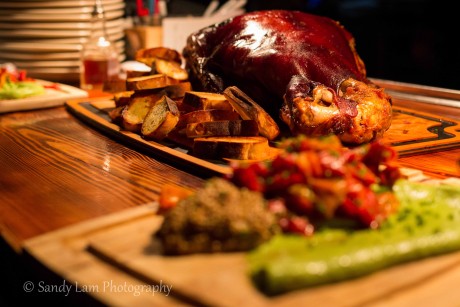 It’s come to my attention that my first beast feast experience is now a little outdated (the advice has not changed so definitely still refer to it!). Being that it is one of the only articles on my site that consistently still gets views and likes, I feel it’s about time to update the information. I celebrated my Third Annual Beast Feast at Radiator last week, and I have to say that it never disappoints. Here’s the new low down:

Schedule: From once a month to twice a month, this feast is so popular it’s offered EVERY week now. But if you are even thinking about doing this, call and get on the waiting list now. It’s still booked out a good 8-10 months ahead of time!

The guest list: You still need a guest list. It’s hard to keep track of folks! You are now allowed a total of 16 people to this gran event. To be honest, that is the perfect amount. Any more that and it’s just a tad too crowded.

The goods: This hasn’t changed one bit. You still get a full pig head, leg, porchetta, a seasonal salad, and fixins (including skittles!). Honestly, the bread is one of the things I look forward to most every year. I don’t know how much butter they put on the Macrina baguette before they grill it, but I don’t care. it’s heavenly. And you still get a free shot of whiskey if each pig eyeball that’s eaten! 🙂

The cost: It now costs $400 for the meal, gratuity is automatically included ($80), so with tax, you’re looking at a total of approximately $515 (someone double check my math…there was a reason why I was a comm major…). It’s still an incredible deal considering what you are getting.

The service: The only thing that’s changed to me, is the service. After probably serving hundreds of beast feasts by now, they staff as the system DOWN. The table was set quickly, and the food was served promptly. It’s almost like they’re trying to get you to just drink at the end…as long as you’re not with a bunch of drunken sailors (like my friends…) you’ll be out of there in two hours.

All in all, still do it. Every year, people rave bout how amazing the meal is. If you’re still not convinced here are some more photos: 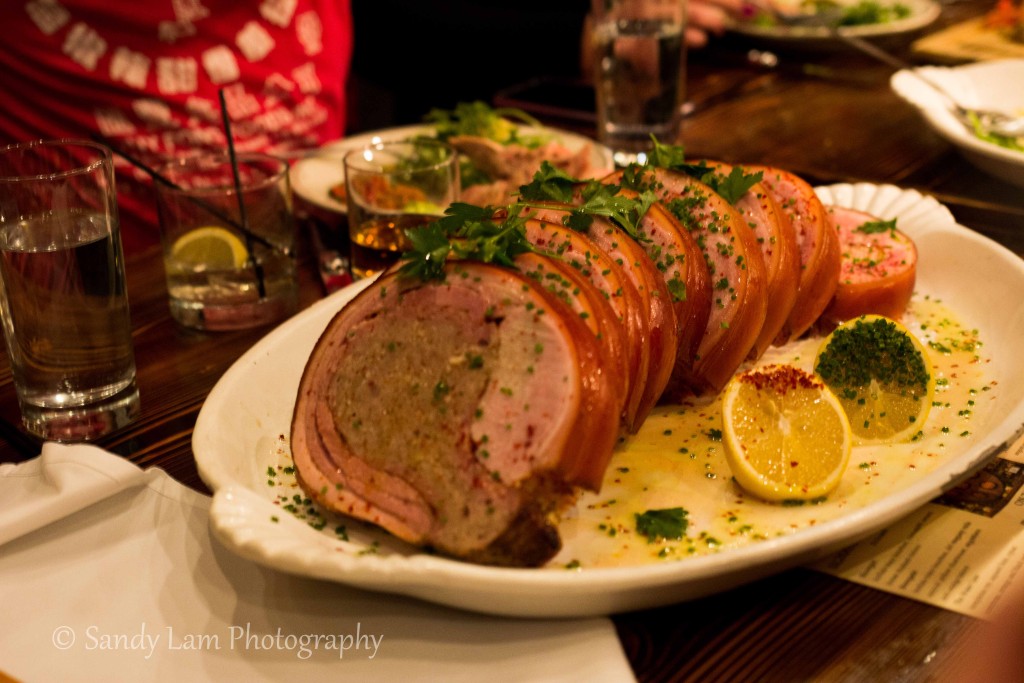 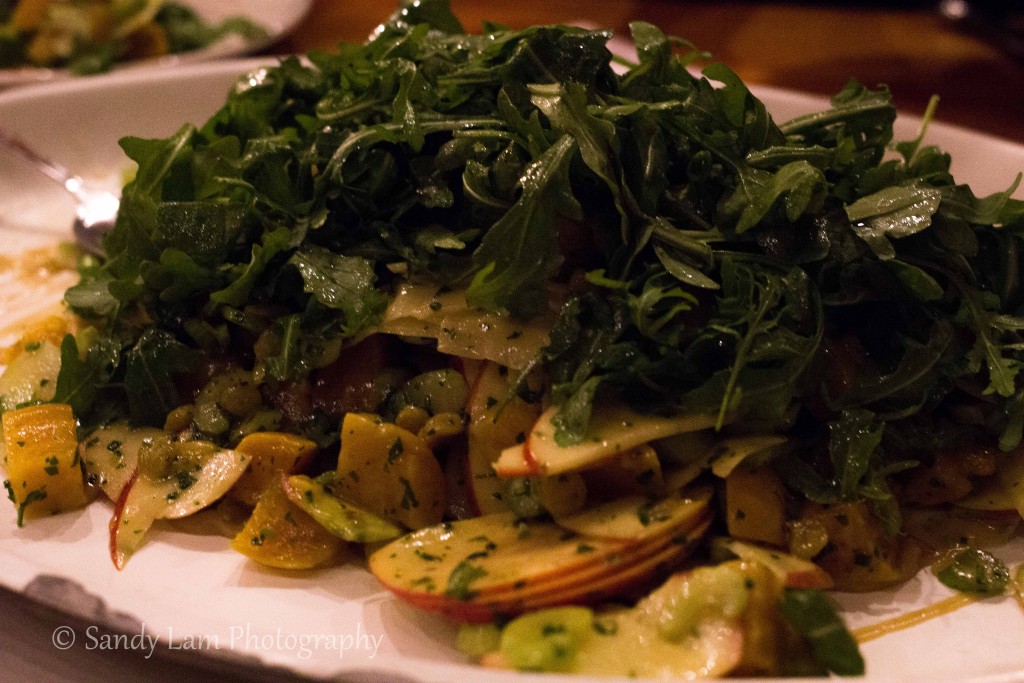 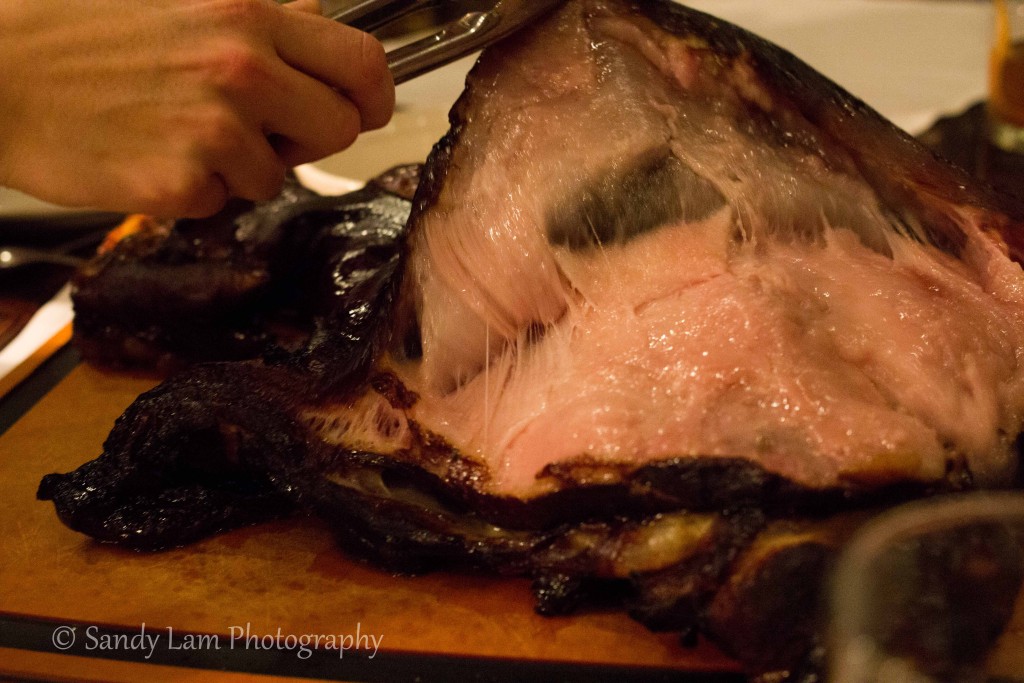 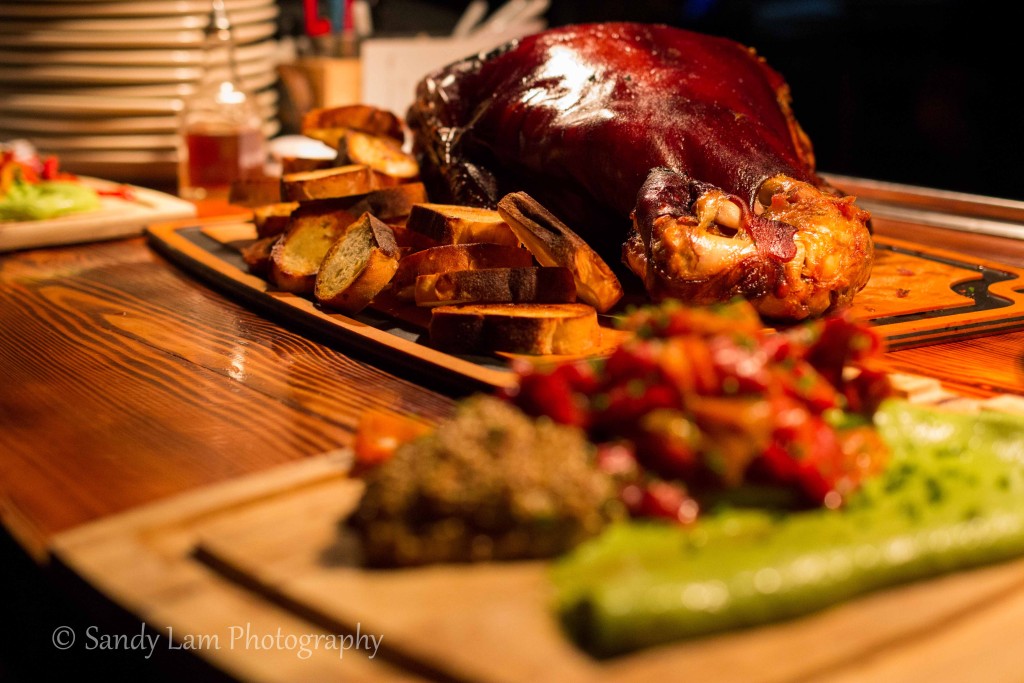 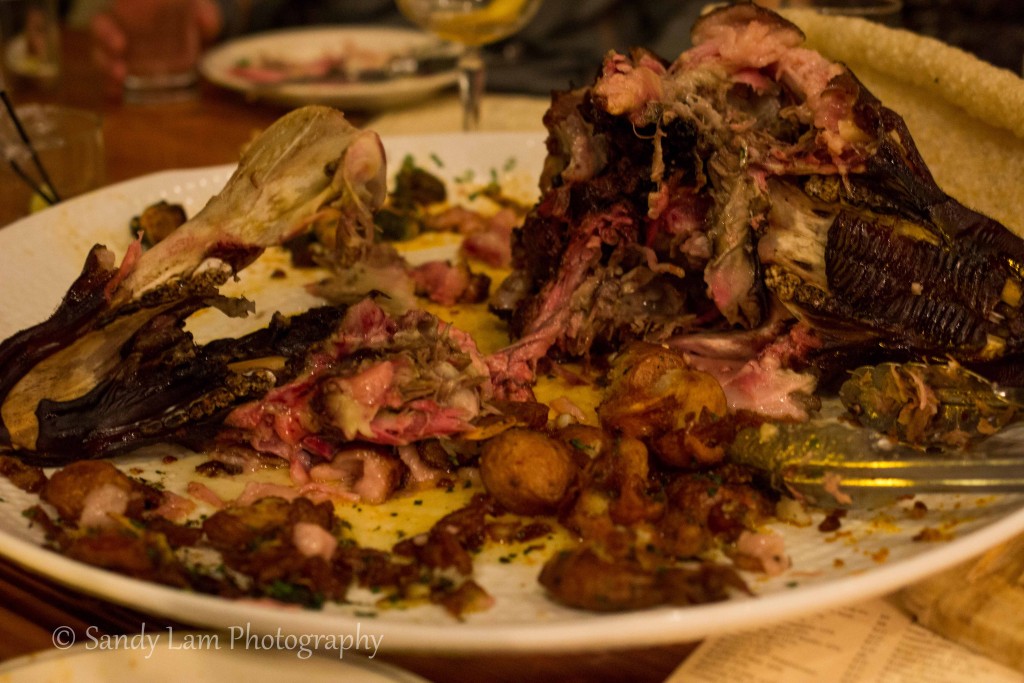 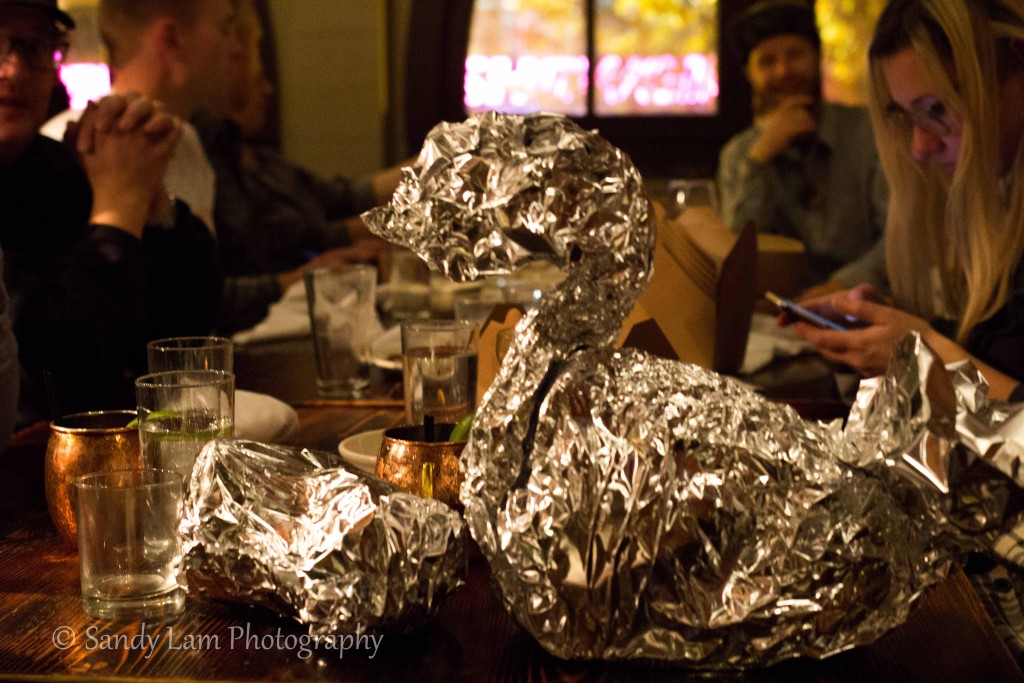 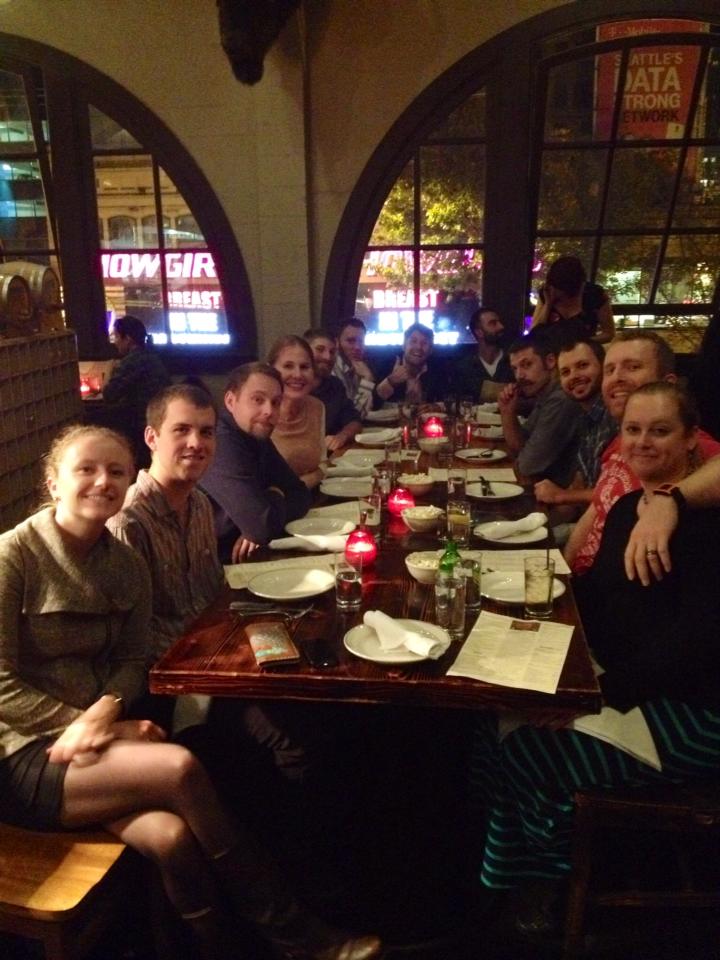 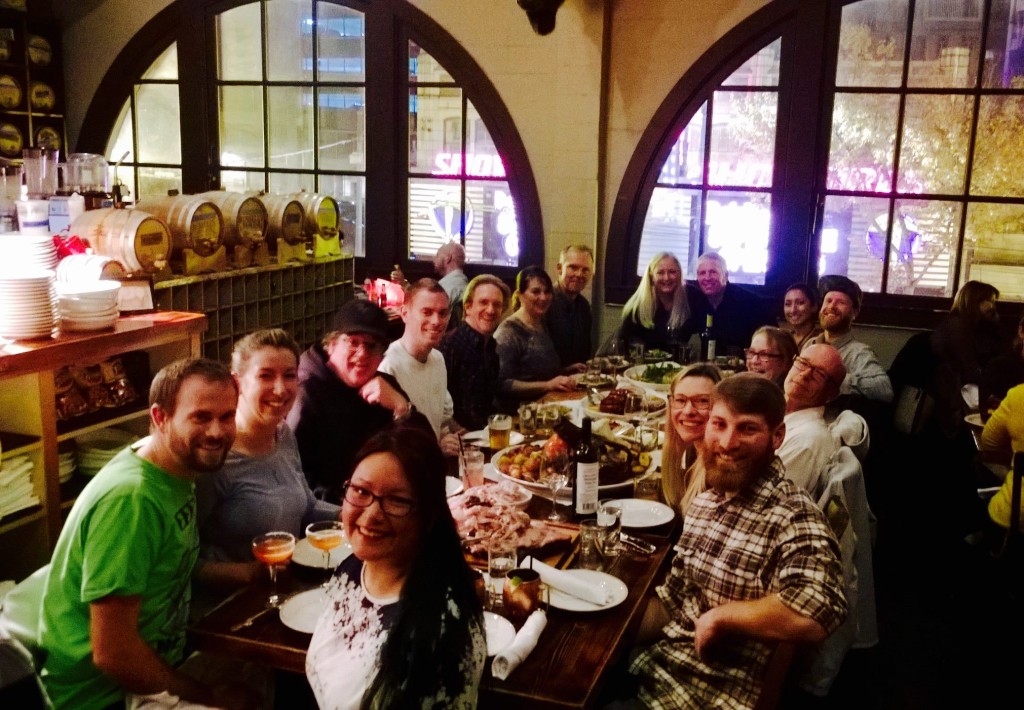